The newly single Seewald has been hitting the gym after filing for divorce.

Jessica shared two pics of her working out in the gym captioned: “How it started vs. how it’s going.”

In the first snap, she wore a navy blue tank top and leggings, but in the second she donned a a green sports bra, revealing her midriff, and black leggings.

That pic also showed off her workout progress as she flexed her larger bicep muscles.

Jessica, who is an Arkansas cop along with her estranged husband Dwight Phillips, has been known to be a rebel.

Last week, The Sun confirmed Jessica’s divorce is moving forward uncontested, as her estranged husband admitted to the “rudeness, hate, abuse and neglect” allegations she made against him.

READ:  Who was Shannon Soucie from NCIS and how did she die?

Jessica filed for divorce from her husband Dwight Phillips Lester on May 21, 2021, after just two years of marriage.

In the divorce filing exclusively obtained by The Sun, Jessica listed their separation date as April 16, 2021, two years after they tied the knot on May 18, 2019.

Jessica is seeking a divorce on the grounds Dwight allegedly subjected her to “personal indignities destroying the legitimate ends of the marriage such that the Plaintiff can no longer reside with the Defendant as man and wife.”

Personal indignities in an Arkansas divorce filing could include a “spouse consistently manifesting such rudeness, hate, abuse and neglect” towards their partner to make life “intolerable.”

In Dwight’s response to the filing exclusively obtained by The Sun, he “admits all of the allegations contained” in her complaint for divorce.

Jessica is requesting her maiden name, Seewald, be restored.

Jessica exclusively told The Sun: “Yes, I did recently file for divorce.”

Jessa and her husband, Ben Seewald, are parents to sons Spurgeon, five, and Henry, four, and daughter Ivy, one, and are expecting their fourth baby this summer.

Her brother, Josh Duggar, was recently arrested for child pornography possession but pleaded not guilty to the charges.

He was released after making bail and is now on home confinement until his July 2021 trial. 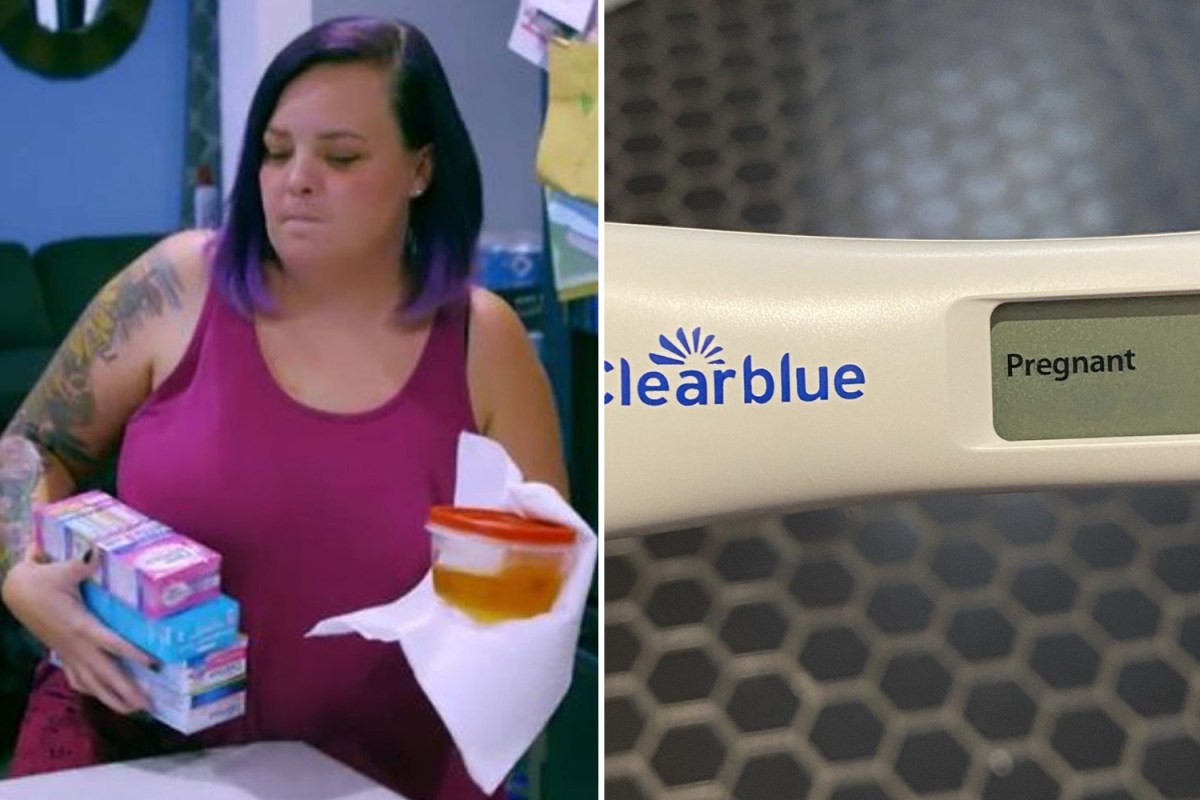 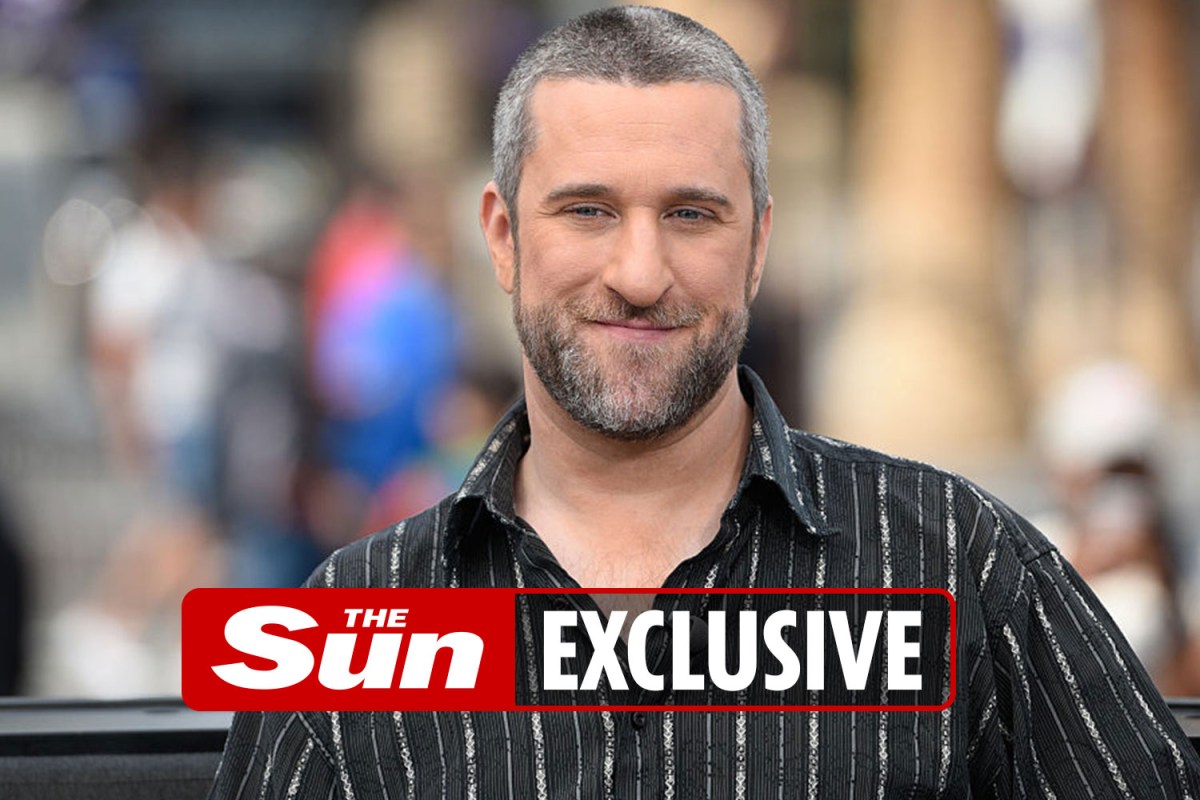