JERSEY Shore’s Nicole “Snooki” Polizzi might have left her partying days behind her but she can still stun fans with her glam looks.

The reality star, 33, is almost unrecognizable now from her MTV days of bouffant hair and lashings of fake tan.

Snooki recently shared a smiling seflie with her 13.9 million Instagram followers showing off her slim figure.

Compliments quickly came flooding in from her loyal fans who were left gushing over her “gorgeous” and “beautiful” looks.

The mom of three’s look is a million miles away from the style that viewers fell in love with when she burst onto our screens as the main attraction of Jersey Shore.

It’s been over 11 years since Snooki, became MTV’s ultimate onscreen party girl thanks to her wild ways and outrageous dress sense.

Snooki even says that when she auditioned for a spot on the show back in 2009, she “chugged some Southern Comfort” and wore a dramatic outfit and puffed her hair to make a lasting impression.

READ:  Dog The Bounty Hunter’s daughter Lyssa flaunts her figure in bikini selfies after dad’s engagement – The US Sun

However, since then, time has passed, babies have been had, and new boobs have been bought – and that’s just Snooki.

During the show Nicole experimented with her hair color, going from black to red and back again.

The mom is now wearing her super long locks sleek and straight, although she can still get away with a cute pony on the top of her head.

Snooki has always been honest about what cosmetic procedures she’s had done over the years.

In 2015 she told fans she’d had lip filler injections, writing on Instagram with a photo of her new pout: “First session of lip plumps and it’s just fabulous.

“I’ve always hated my thin lips and never thought I had the balls to get needles in my lip to perfect them but I did!

“I love my ‘natural beauty,’ but being able to enhance my lips to make me feel better about myself is life.”

The following year she tried out Botox and got her boobs done. Since then she’s continued with the Botox and filler and honed the once orange fake tan to a natural sunshine glow.

Over the years the star has also dropped several dress sizes by sticking to a strict calorie controlled diet.

Snooki also admitted in 2015 that she had undergone a breast augmentation, she said: “I know in previous interviews I told everyone I wanted to wait to have my boobs done until after I had kids, but I could be 50 by then.”

In fact, it wasn’t long before Nicole gave birth to her third child – Angelo –with husband Jionni LaValle, in addition to their kids Lorenzo and Giovanna.

While Snooki isn’t shy about admitting to her tweakments, the reality star looks like a stunning grown up version of her wild child days.

Snooki isn’t the only Jersey Shore star who has enjoyed the benefits of a little nip and tuck.

Angelina Pivarnick recently said of her fabulous figure: “I don’t do squats. I haven’t done one squat in like years and I’m not going to do squats.

The star has never been shy about her cosmetic procedures, which includes a boob job, fillers, Botox and also a butt-lift.

READ:  Sofia Vergara shares sweet throwback snaps to her childhood in Colombia in the 80s and 90s – The US Sun

The 34-year-old even live streamed the procedure on social media, as she said: “I’m never going to lie to the fans or anybody that’s going to DM me.

“I’m going to be honest. And that’s really how I want to be forever. 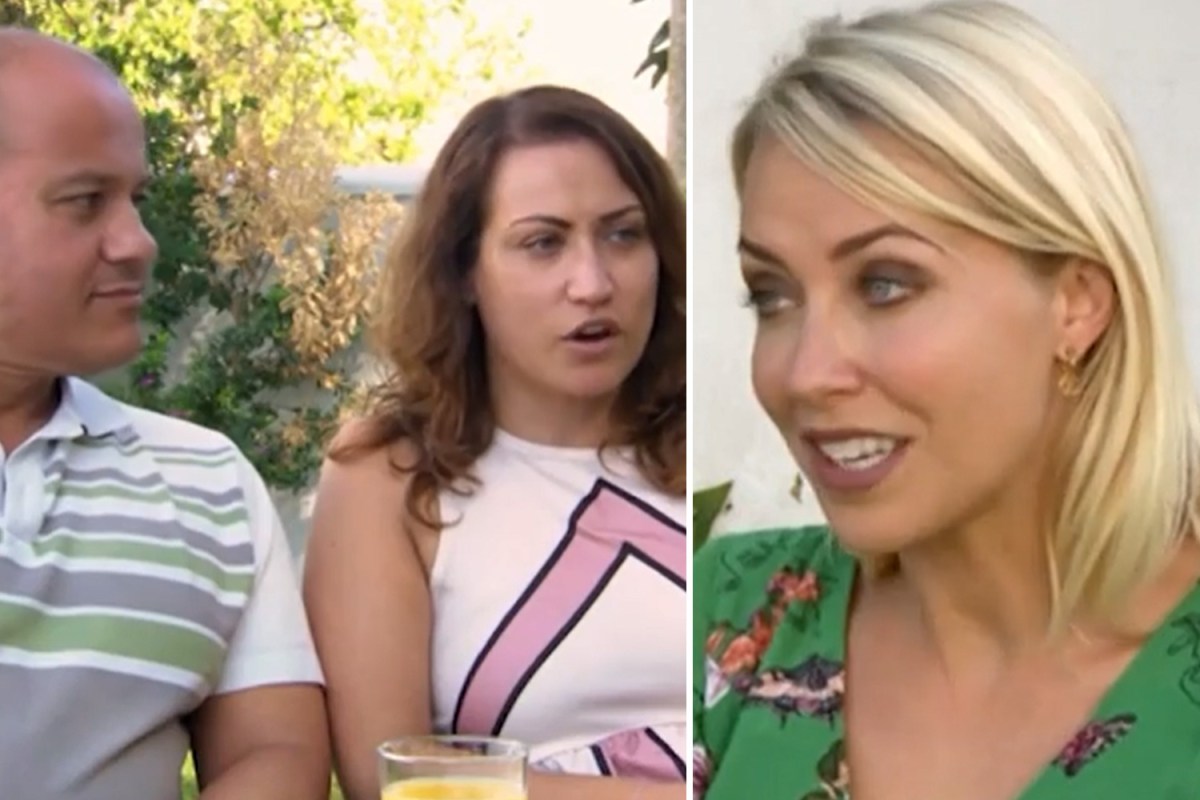 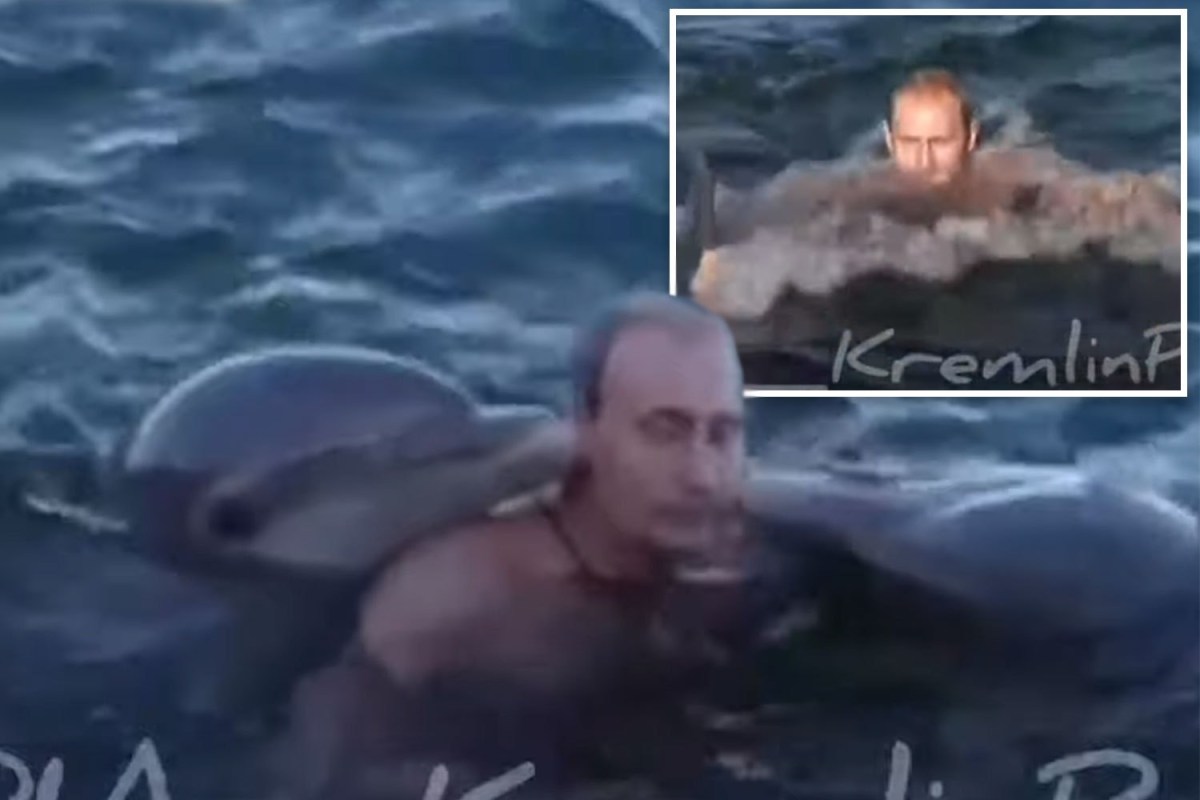 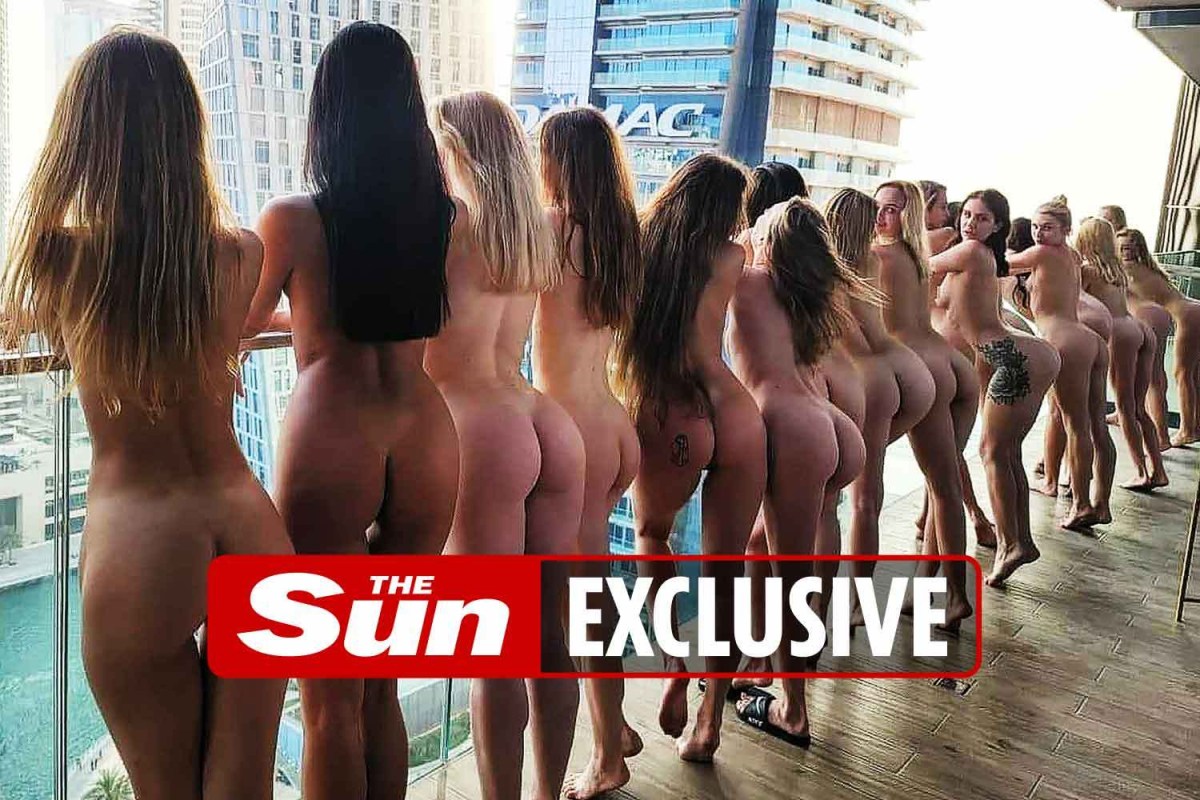 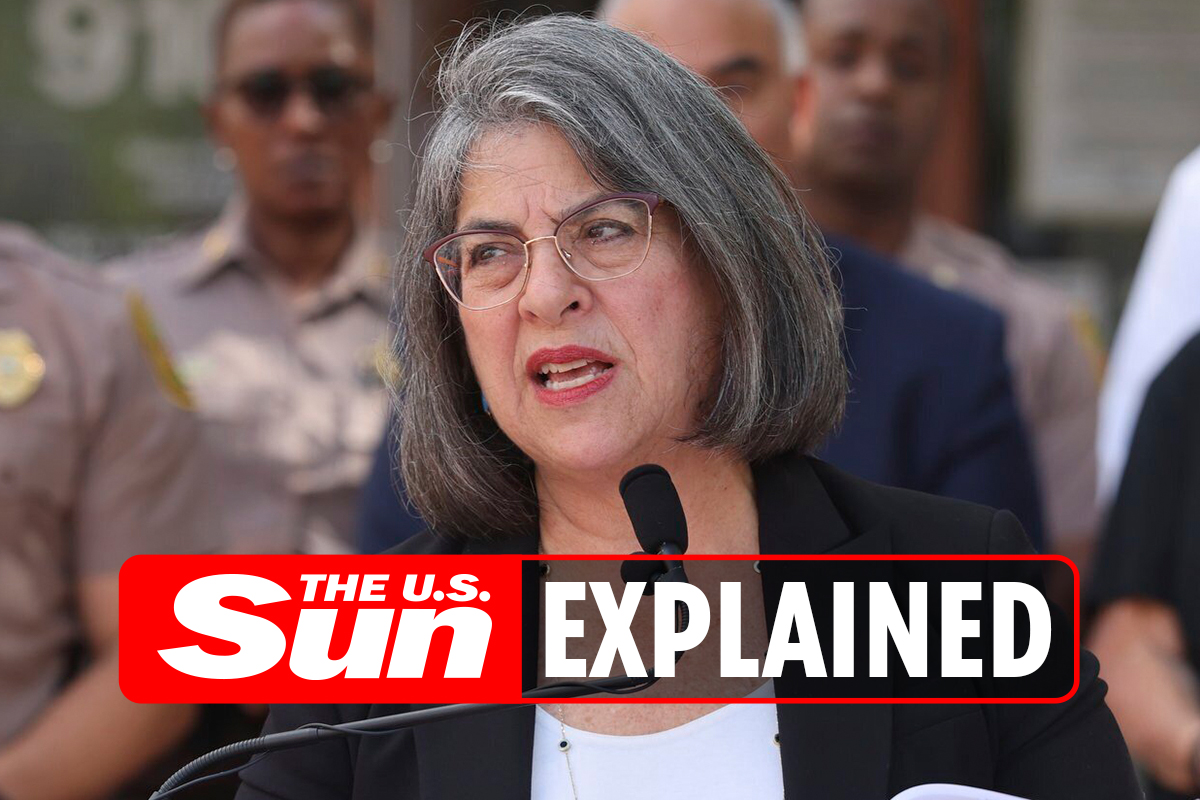