COUNTING On star Jason Duggar sold a Bella Vista, Arkansas farmhouse that he built by himself.

The house was put on the market in mid-May and sold last week for its asking price of $233,950.

Jason, who is Jim Bob and Michelle Duggar’s 12th of 19 children, is the owner of a contracting business.

The impressive sale was not Jason’s first introduction into the Arkansas real estate business.

Back in 2017, Jim Bob co-signed for a local property that Jason fixed up and flipped when he was just a teenager.

The family bought the house for $33,000 with the intention of Jason gutting and transforming the home.

The most recent house Jason sold is a three bedroom farmhouse with two bathrooms and 1,700 square feet of living space.

Jason, 20, followed in his family’s professionally footsteps, as his parents have a long history of working in Arkansas real estate.

Jim Bob and Michelle recently flipped a mansion in Arkansas for $1.53 million.

Back in March, Jason used his house flipping skills to help Tornado cleanup efforts in Tennessee.

The tornado hit Nashville and surrounding areas in Tennessee on March 3.

The family of Counting On stars shared a post with pictures of the son’s work captioned: “Praying for those in central Tennessee who have lost so much this week!!

“Jason and James are there helping with the cleanup and recovery alongside hundreds of volunteers.

“Our hearts are with all the families affected by the deadly tornados!!”

Jason celebrated his 20th birthday on April 21, with his family wishing him a happy birthday with a thoughtful Instagram post.

The family posted a photo of Jason, Michelle and Jim Bob with a cake, captioning it: “Happy 20th birthday, Jason! It’s hard to believe you are already out of your teen years, and running your own business!

“You have grown into an incredibly kind, generous, and diligent man who loves the Lord. We love you so much! Your knack for all things related to construction, and your heart for others will carry you far in business and in life.

“We’re so grateful for you, Jason!”

Jason’s impressive sale comes right before the Season 11 premiere of Counting On, which airs on June 7 at 8 pm. 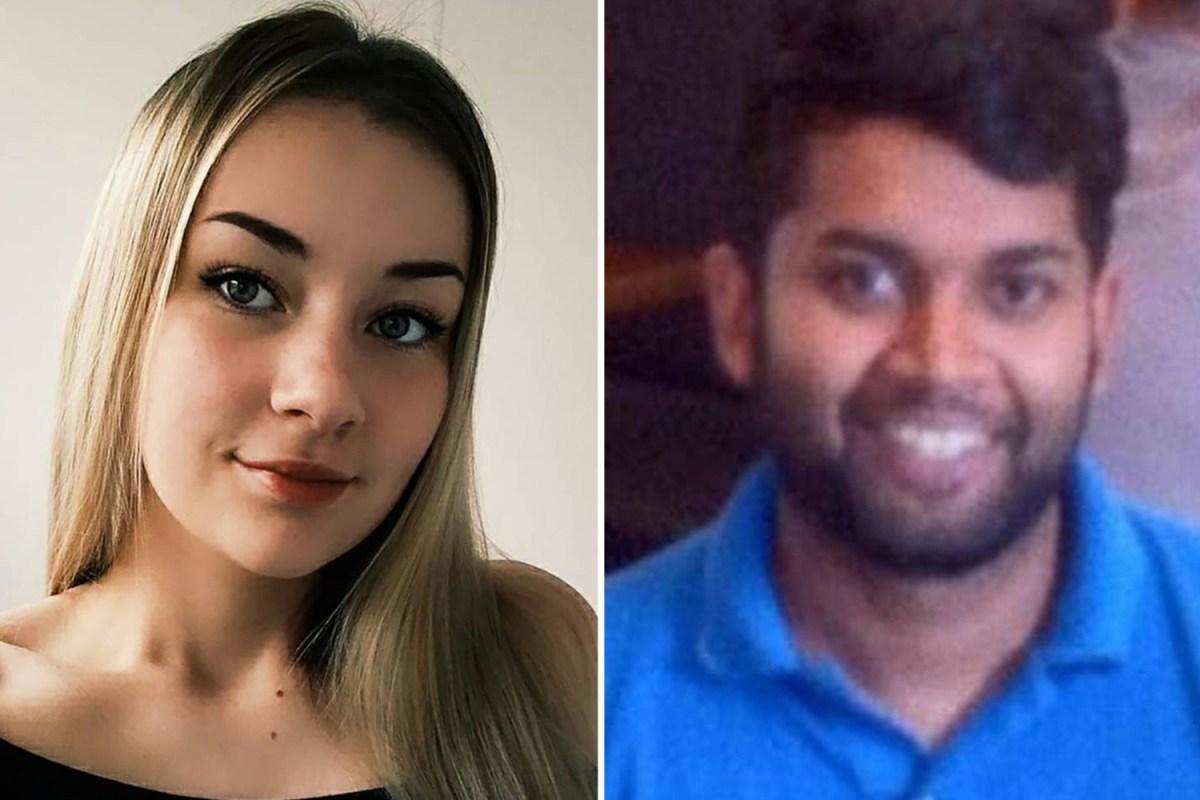 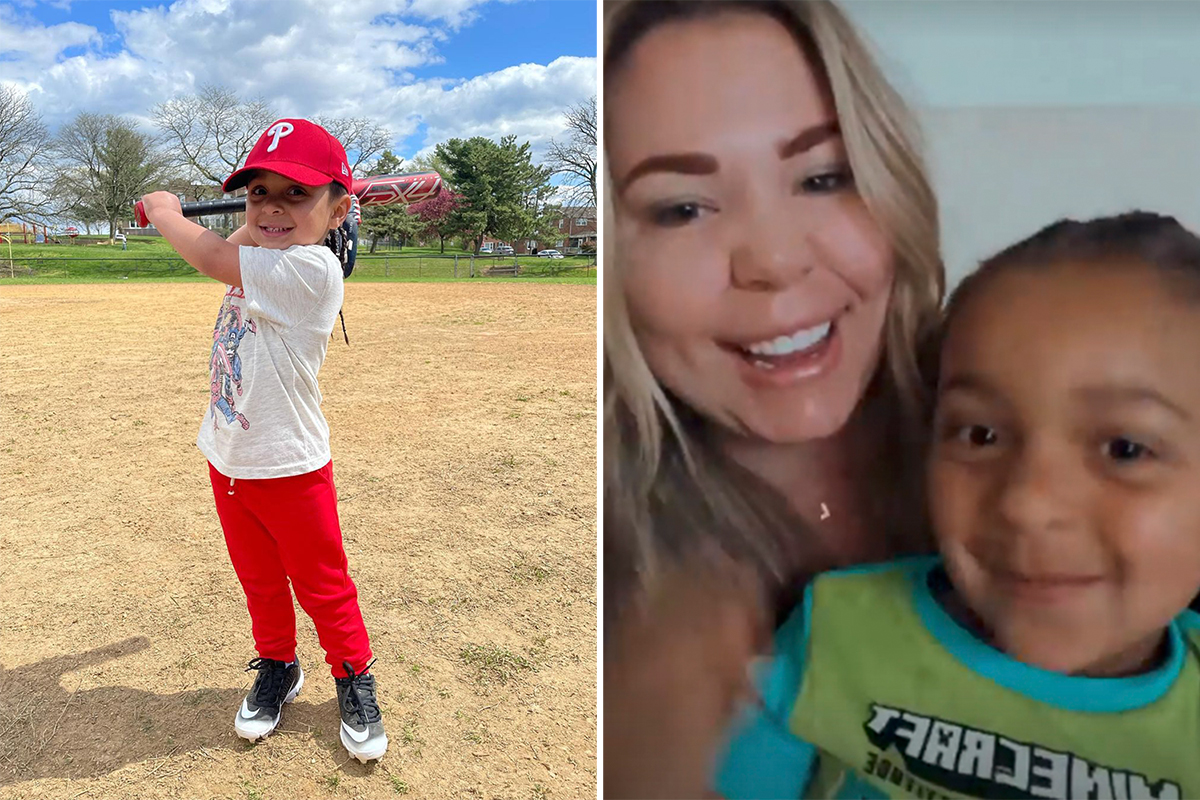 What did the Austrian kidnapper and rapist say? 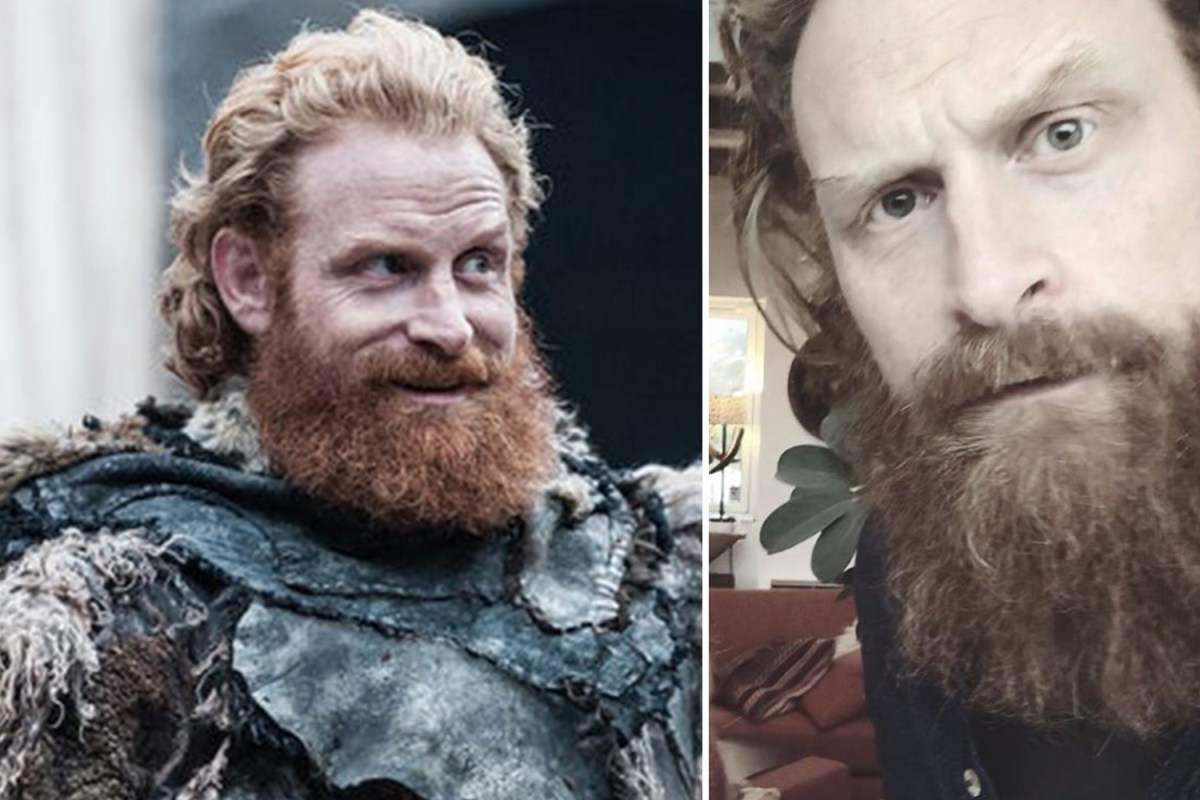