Jana, 37, posted a sexy snapshot of herself on Instagram.

In the black and white snap, the “happy” One Tree Hill actress wore jeans as she covered up the side of her breast with her hand.

The country singer presented a short slideshow video to give her followers all the safety information needed for breast implants.

Jana stated she is “ready to be in love” with herself, especially with her own body.

While teasing her “next chapter,” Jana wrote: “I have no idea what tomorrow holds.

“I am grateful to all of you who have helped me find my strength. No one can take it away from me again.”

This is not the first time that Jana has shared her breasts on social media.

Jana recently showed off the results of her boob job.

READ:  Who is Richard Pryor's son and what did he accuse Paul Mooney of?

In the Instagram video, Jana asked her doctor how her new boobs looked.

Dr. Jacob Unger said: “They look perfect. No problems at all. Healing beautifully, supersymmetric and I could not be more pleased.”

Jana said she was “actually really happy about them.”

Back in April, Jana filed for divorce from Mike, 33, after six years of marriage.

Though the two were married in 2015, they had split up in 2016 after Mike admitted to cheating on her with multiple women.

The couple reunited after a brief split and Mike started his treatment for sex addiction at the time.

Their relationship turned rocky in 2019 after Jana discovered a woman texted Mike with a topless photo on his Apple Watch.

Mike claimed that a “bot” had sent him the topless photo.

But then in October of 2020, Jana revealed she had received a direct message on Instagram that claimed her husband was unfaithful to her again.

Then in April, Jana announced on Instagram that the couple was breaking up.

In the emotional post, Jana shared: “It’s time.’ As I try to make sense of a reality I never wanted to believe could be possible again, those words have now become a reality.

“I’ve fought y’all. I’ve loved hard. I’ve forgiven. I’ve put the work in. I’ve given everything I have, and now I have nothing else to give.”

She continued: “Please know that I still believe wholeheartedly in marriage, love, and rebuilding. I just can’t fight any longer. It’s time to heal.”

During the Whine Down podcast, the singer mentioned she was dreading having to co-parent with her ex.

Jana said: “The first time they leave for an overnight [visit], I’m gonna be destroyed.”

“That makes me so angry. I worked too damn hard for it to end this way.”

Let's Crush These 4 Retirement Myths Holding You Back

Mark Cuban Says 60% of His Crypto Portfolio Is in Bitcoin 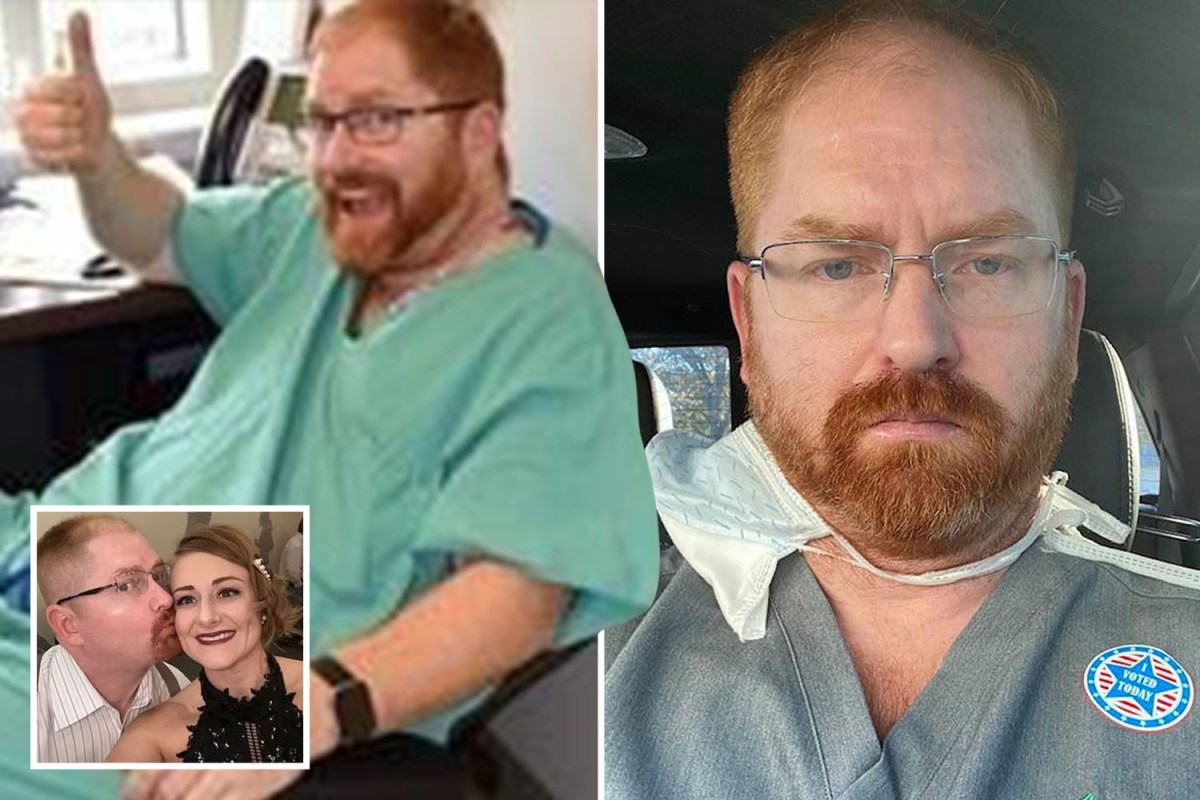 Doctor, 48, writes his own obituary saying he met ‘unexpected but fabulous end’ & and joined Princess Di and Steve Irwin

Why Was Cryptocurrency Stock SOS Limited Crashing on Friday?