The reality TV stars welcomed adorable baby Leo into the world in February.

The 27-year-old, who is also mum to six-year-old Freddie from a previous relationship, proudly showed off her trim tummy in a video shared on Dancing on Ice star Jake’s Instastories

Meanwhile in an exclusive chat with The Sun Online, new dad Jake revealed how he struggled to bond with his baby son and admitted to rowing with Sophie due to lack of sleep.

Speaking candidly, the 32-year-old said: “It’s just such a beautiful thing but it’s also a roller coaster. It’s so up and down.

“Some days you wake up and feel great and you can take on the world and then the next day it is totally different, he won’t settle. It’s the worry, the constant worry.”

Jake initially found it hard to bond with his son, but is getting to grips with it now as he’s determined to be as hands on as possible with Leo.

“I struggled with the bonding the first few weeks,” he admitted. “ I felt like every time I was trying to settle him he wouldn’t settle and then I would hand him to Sophs and he would fall straight asleep.

“I obviously know he doesn’t hate me, I just felt like the bond wasn’t as strong for me straight away but that is totally understandable I guess.”

Not surprisingly, the lack of sleep has taken its toll on the couple, who briefly split prior to Sophie falling pregnant.

Jake, who rose to fame on the X Factor, said: “It’s when we have both not slept and she probably looks at me and thinks shut your mouth. I did a post the other day about how it is important to remember we still love each other even in those moments we don’t really like each other.

“I think it’s so relevant when you are a new parent because you have had no sleep, you are saying things you don’t really mean but you just have to remember you are on the same team, you have the same goal and that is to make sure Leo is ok.”

Jake added: “I think when you are in lockdown as well, you are just taking everything out on each other. If Leo isn’t settling you can’t tell him off so we end up having a little one two with each other, but she is amazing.

“I think it has brought us closer together but of course we are arguing, we are normal.”

3 Electric Vehicle Stocks to Avoid at All Costs in 2021 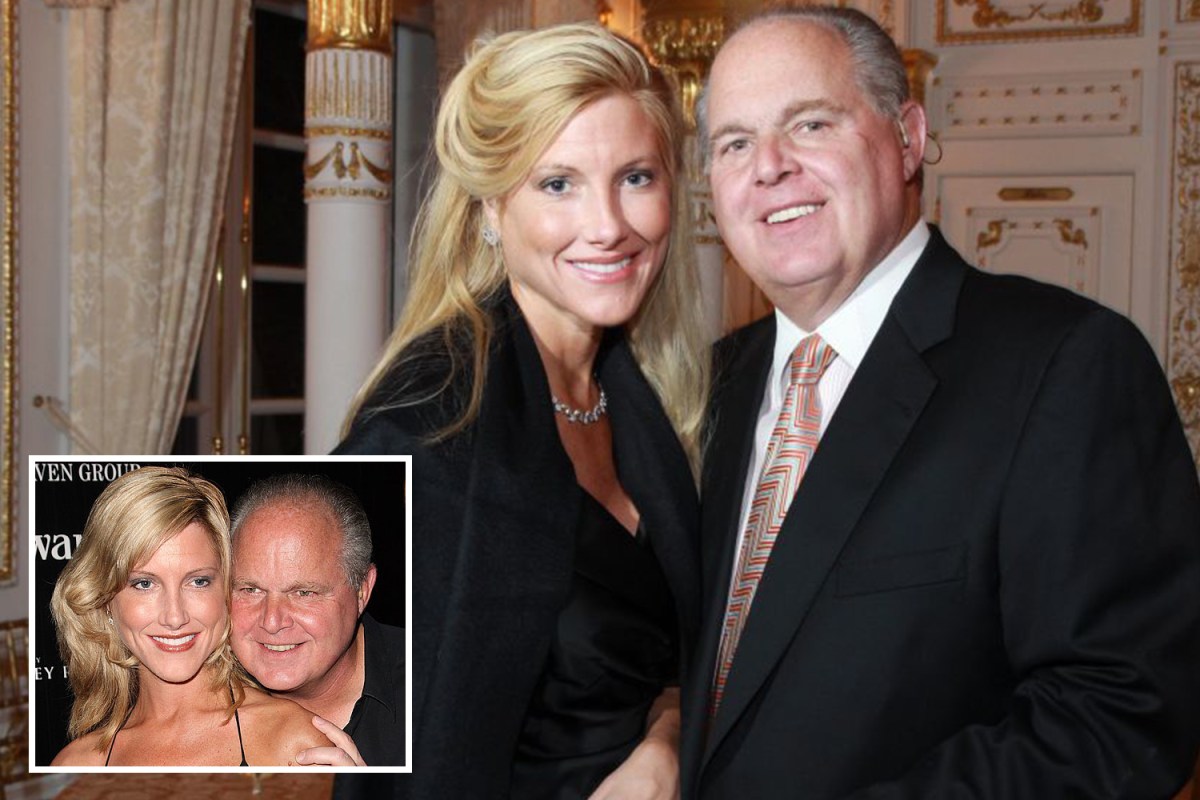 Why do people believe Wayfair CEO Niraj Shah has stepped down amidst child trafficking conspiracy theories? – The US Sun