Roku (NASDAQ:ROKU) has danced around the term “original content” for a while now, but it’s finally ready to make it official. The streaming company said it’s rebranding the content it acquired from Quibi as “Roku Originals” when it releases it on The Roku Channel over the coming months. “Roku Originals will also be the brand name for future original programming for The Roku Channel,” the company wrote in a blog post (bolding mine).

Here’s what a bigger push into original content means for Roku investors.

The Roku Channel has evolved

When The Roku Channel launched, it was a place for media companies to put the content they couldn’t meaningfully monetize on their own. In exchange for letting Roku stream and monetize a film or series, the media companies get a cut of ad revenue.

Roku still licenses some content on a revenue share basis. But it’s increasingly focused on acquiring content rights as part of distribution agreements for a media company’s streaming app(s). For example, Roku negotiated hard with Comcast (NASDAQ:CMCSA) for distribution of Peacock, and received key content in return.

Acquiring content that way gives Roku more leeway with regard to competing with its media partners. Whether or not media companies will want to put some of their content on The Roku Channel and share ad revenue with Roku when they’re competing directly against Roku Originals is no longer a concern. Roku’s able to acquire content regardless as part of broader distribution deals.

Meanwhile, The Roku Channel’s audience is growing quickly. Viewership doubled in 2020, and it could easily double again as the content continues to improve and Roku’s total active accounts grow.

That’s important because Roku directly monetizes each piece of content it licenses with video advertisements. In order to break even, a piece of content needs a certain number of viewers. The more total viewers on The Roku Channel, the more likely any single project will break even. And since there’s a minimum threshold to produce an original series, Roku needs a certain audience to ensure it can make originals profitable. It’s reached that level.

Not only could Roku Originals increase engagement among current viewers, it could bring in new Roku users to The Roku Channel. And while the streaming service is available on other devices, it may serve to increase brand affinity and ensure Roku maintains and grows its position as the leading connected-TV platform.

2020 served as the perfect springboard for Roku to jump to the next level with The Roku Channel. A surge in new premium streaming services gave it opportunities to win new content for its ad-supported service. More people staying at home streaming led to greater interest in what it had to offer. Now it’s positioned to keep the virtuous cycle going by spending big on original content, ultimately leading to faster revenue growth that it could either reinvest in content or let fall to the bottom line. 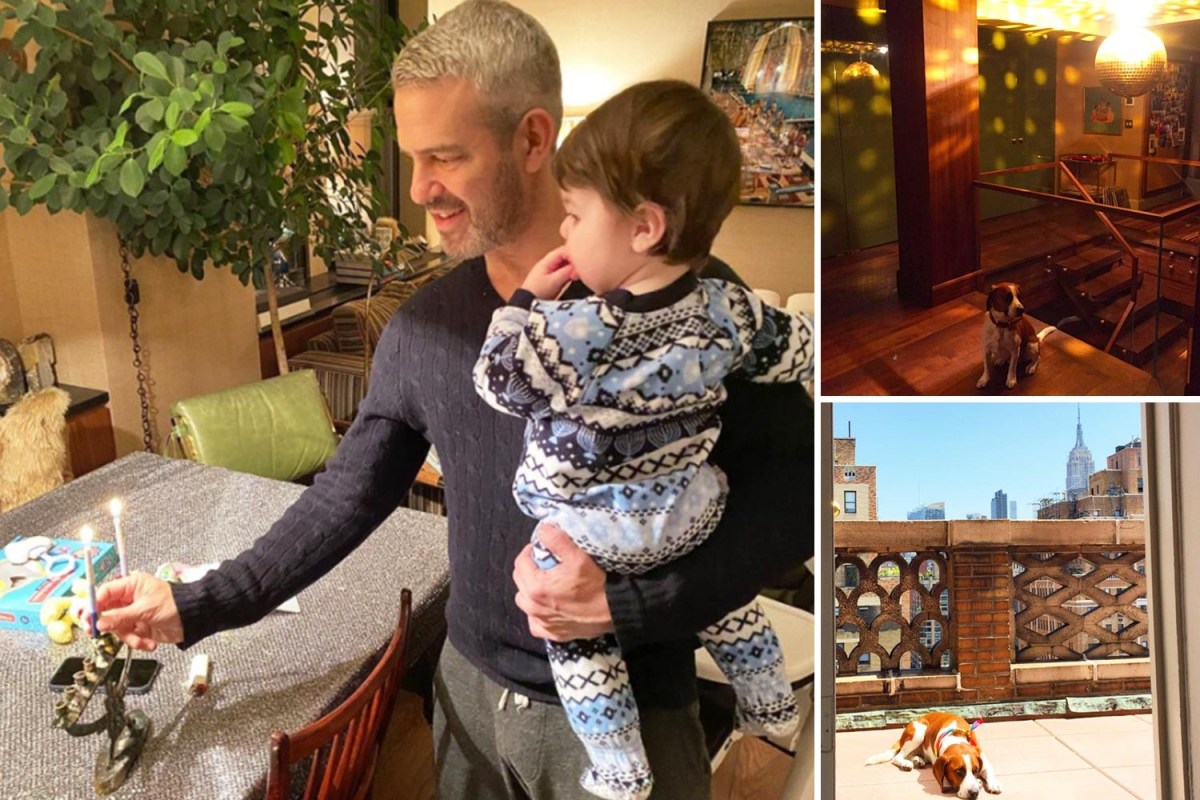 Offshore Wind Is On at Dominion Energy! 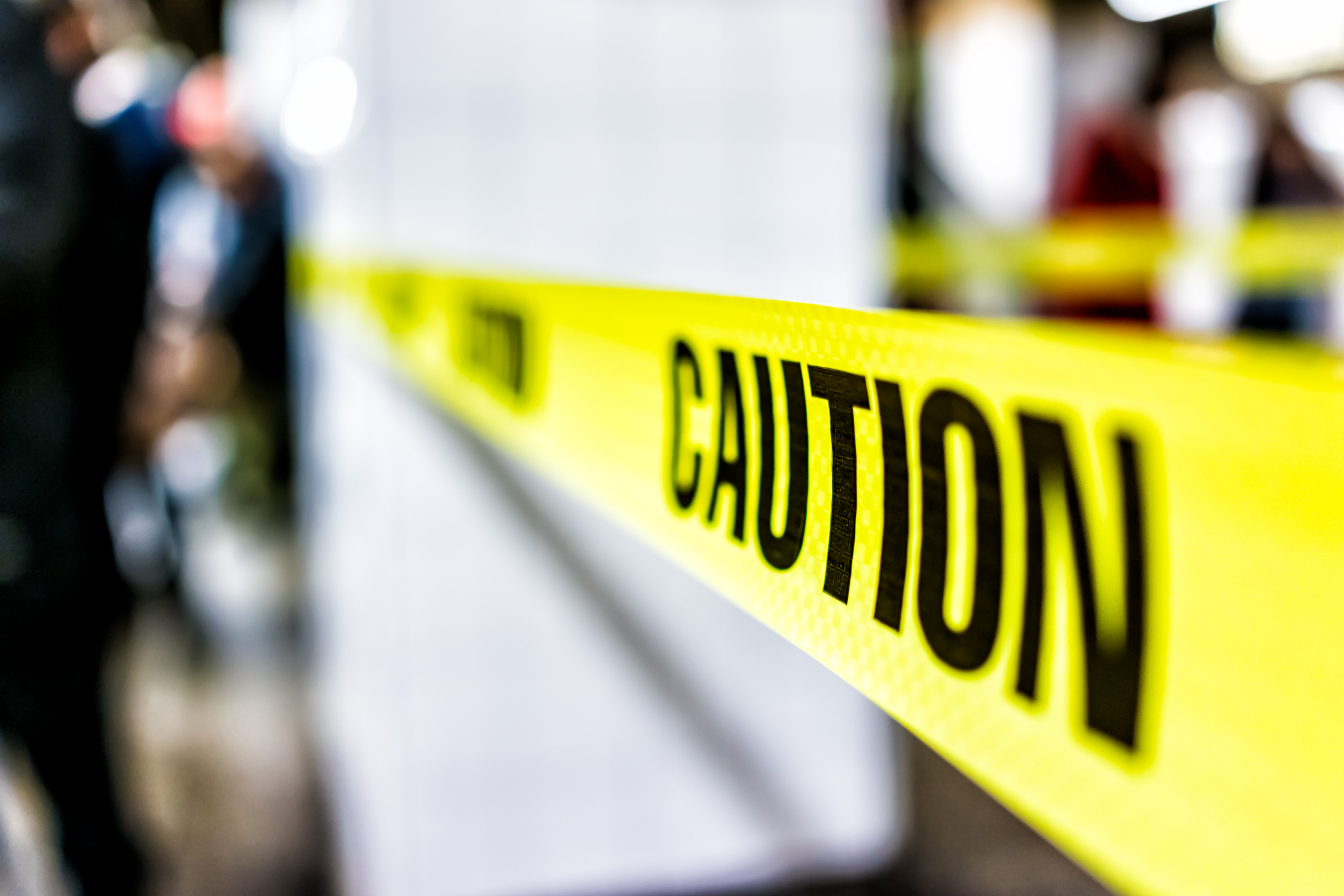