Matt Frankel: So now, I’ll briefly talk about the Afterpay acquisition. Square is acquiring Afterpay, which is one of the leaders in buy now, pay later. If you’re familiar with Affirm (NASDAQ:AFRM), that’s the American company, that’s the leader in buy now, pay later. Afterpay is based in Australia, essentially does the same thing. Offers installment financing for purchases, no credit checks, no interest. Really a more appealing solution than traditional credit cards to a lot of buyers. Square is acquiring them in an all-stock deal for $29 billion. I love this just as a strategic move. Afterpay has about $700 million in trailing 12-month revenue. They have 98,000 merchant clients, which skews toward enterprise clients hire like larger businesses, which Square desperately wants to bring into its ecosystem. They break out the percentage of revenue that comes from enterprise clients or larger businesses as part of their seller ecosystem volume. They’re going to integrate this with the seller side of the business and the Cash App, making it easy for all of Square and millions of merchants to offer buy now, pay later services to their customers. Pretty impressive acquisition. It’s the $29 billion price tag that I have an issue with. If for example, PayPal (NASDAQ:PYPL) built their own buy now, pay later service and I can guarantee you they didn’t spend $29 billion to do it. That’s my only issue with it, is how much they’re paying for this, but it does give them a head start in a very red hot segment of the market. Do either of you have any thoughts on the Afterpay acquisitions?

Brian Feroldi: It was surprising. I was taken aback by it and to your point there, I haven’t looked closely at it, but I do know they just said, they paid a generous premium is one way of putting it. When it comes to acquisitions, the thing that I always like to focus on is just the relative size of the two companies. That gives you a sense of how big of a deal that was. Square right now is $112 billion, they’re buying it for $29 billion so that’s a big bite. That it’s a big bet. They’re really betting big. I have questions about the buy now, pay later space because to your point, to me, it seems like a feature. It seems like a feature that any other banking institution can turn on just like PayPal did in 2012. You’ve got to trust Jack. That is the thesis is management is right and they know a lot about it. As a Square shareholder, I like that the market liked it, and I like that the stocks are in an all-time high, but big acquisitions always fill me with question marks.

Frankel: Afterpay has over 16 million active customers that Square could ultimately bring into its ecosystem. Maybe that’s where it sees a lot of value. It’s not really starting from zero, it’s buying $700 million of revenue. I mean, it’s an addition, but I will shut-up about that one.

Feroldi: My question is, is Afterpay see the writing on the wall here and be like, wow, we used to have this market all to ourselves, and now it’s getting really competitive and they’re the smart ones that are selling? Only time will tell. 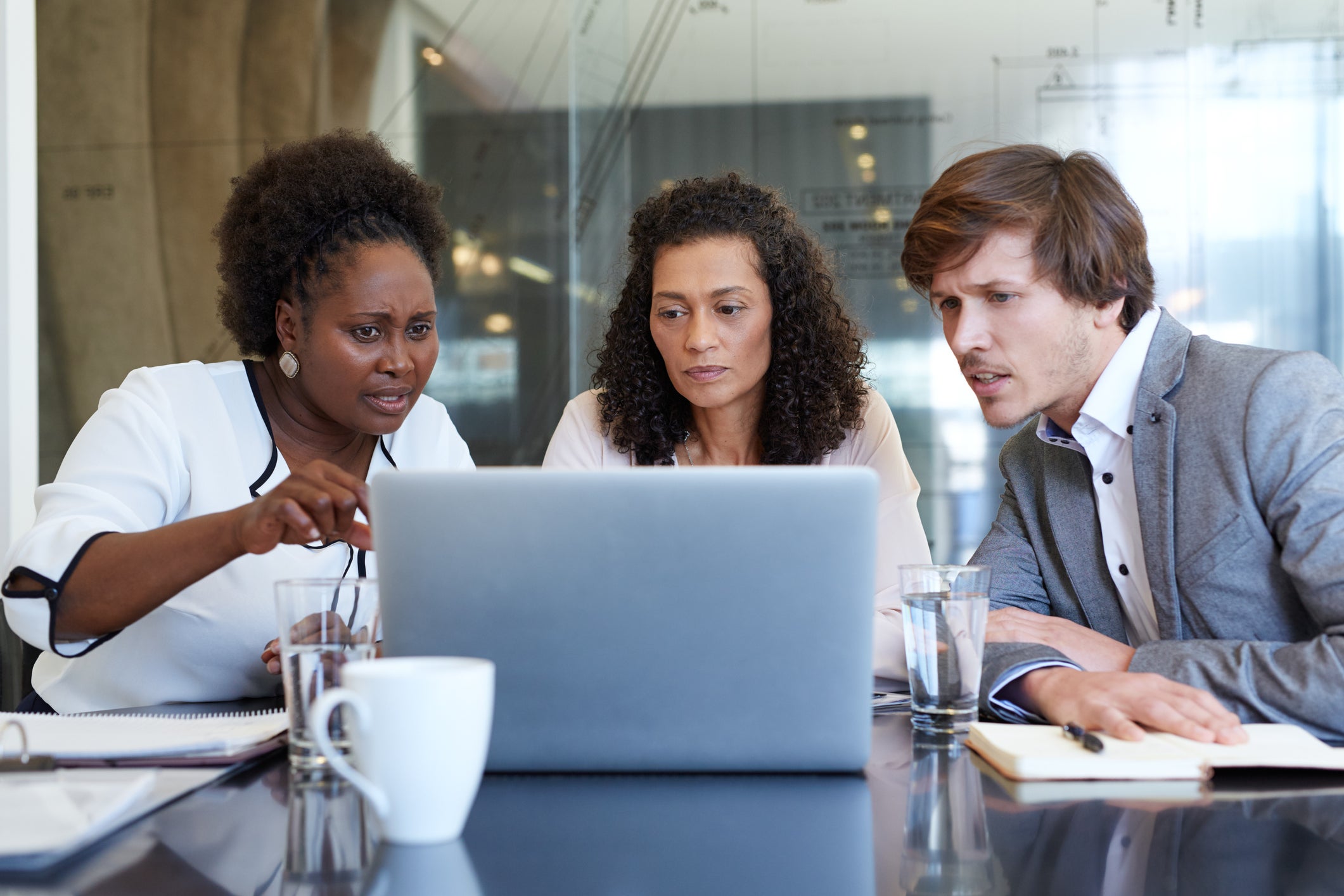 5 Million People Have Opened Schwab Brokerage Accounts This Year. Should You?

1 Small-Cap Stock I Can’t Get Enough of 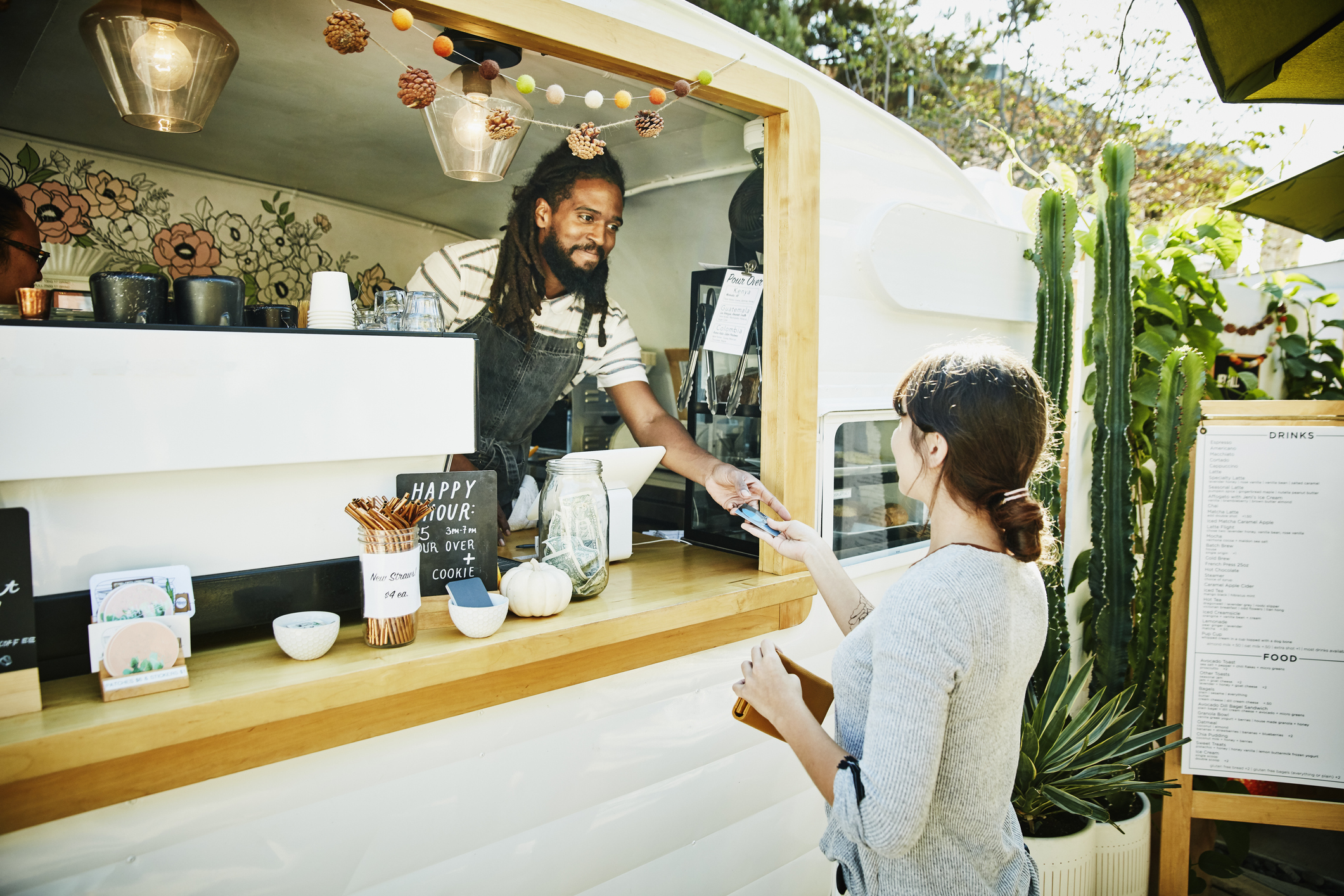 Could This Company Have a $1 Trillion Market Cap One Day?