Shares of Netflix (NASDAQ:NFLX) were hit hard earlier this week. The stock slid nearly 8% Wednesday, following the streaming-TV company’s first-quarter earnings report. While the company did miss analyst estimates when it came to its subscriber growth, did Wall Street overreact by selling shares so aggressively?

A closer look at Netflix’s subscriber miss and some other key takeaways from the company’s quarter show that this may be a great opportunity for investors to get in on this growth stock and potentially profit nicely over the long haul. 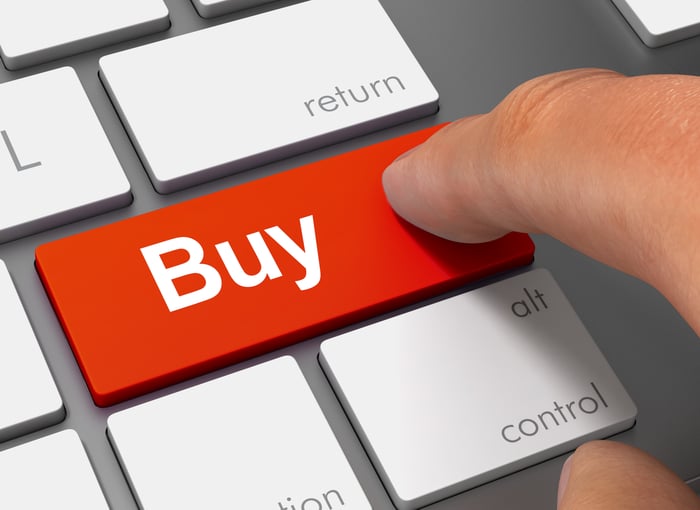 The first thing we should clear up is that it’s totally normal for Netflix to miss its subscriber guidance from time to time. Unlike many other companies that bake conservatism into their guidance, Netflix’s outlook reflects management’s most accurate estimate of how much subscribers could grow. “As a reminder, the quarterly guidance we provide is our actual internal forecast at the time we report, ” Netflix said in its first-quarter shareholder letter. “That means in some quarters our results will be high relative to our guidance forecast and, in others, it will be low.”

Further, investors should note volatility in Netflix’s actual subscriber growth relative to its forecast should increase as the streaming-TV company’s user base grows. This is because a small shift in trends on a larger base of members will result in a larger absolute difference than it would on a smaller base of members.

READ:  3 Reasons Disney World Will Not Start Charging for FastPass

In addition, it’s worth noting that the 4 million subscribers Netflix added in Q1 (versus management’s forecast for 6 million) is actually quite impressive when you consider that Netflix saw a surge in members last year as consumers looked for ways to stay entertained at home. Going into Netflix’s Q1 update, there was a risk that there would be significantly greater churn in the company’s user base than in prior periods — particularly since many of the customers who signed up for Netflix’s service last year likely did so because they were in lockdown. As the economy reopens, it’s possible that many of those members cancel their subscriptions. But management said in the company’s shareholder letter that member churn during the quarter was actually below churn seen in the year-ago period.

Finally, it’s not like Netflix is doing poorly when it comes to member growth. Membership may only be up 4 million sequentially but it’s up 14% year over year, rising from 183 million to 208 million.

A cash cow in its early innings

Looking beyond Netflix’s member growth, the company is demonstrating the power of its business model. After years of negative free cash flow as content investments exceeded revenue, the company is now generating positive cash flows. Free cash flow during Q1 alone was $692 million. While the company expects free cash flow to be closer to breakeven for the full year as it plans to spend $17 billion on content in 2021, management said in Netflix’s first-quarter update that it believes it is “very close to being sustainably free cash flow positive.” Indeed, the company is confident enough in its cash generation potential that Netflix’s board of directors authorized a $5 billion share repurchase program.

Given Netflix’s strong subscriber growth momentum on a year-over-year basis, its scalable business model, and an expectation for more membership price increases in the coming years, cash flow will likely grow substantially over the next 10 years.

Investors may want to consider taking advantage of the stock’s recent pullback. Sure, there’s no guarantee shares bottom here. But the stock looks attractive in relation to its long-term potential. 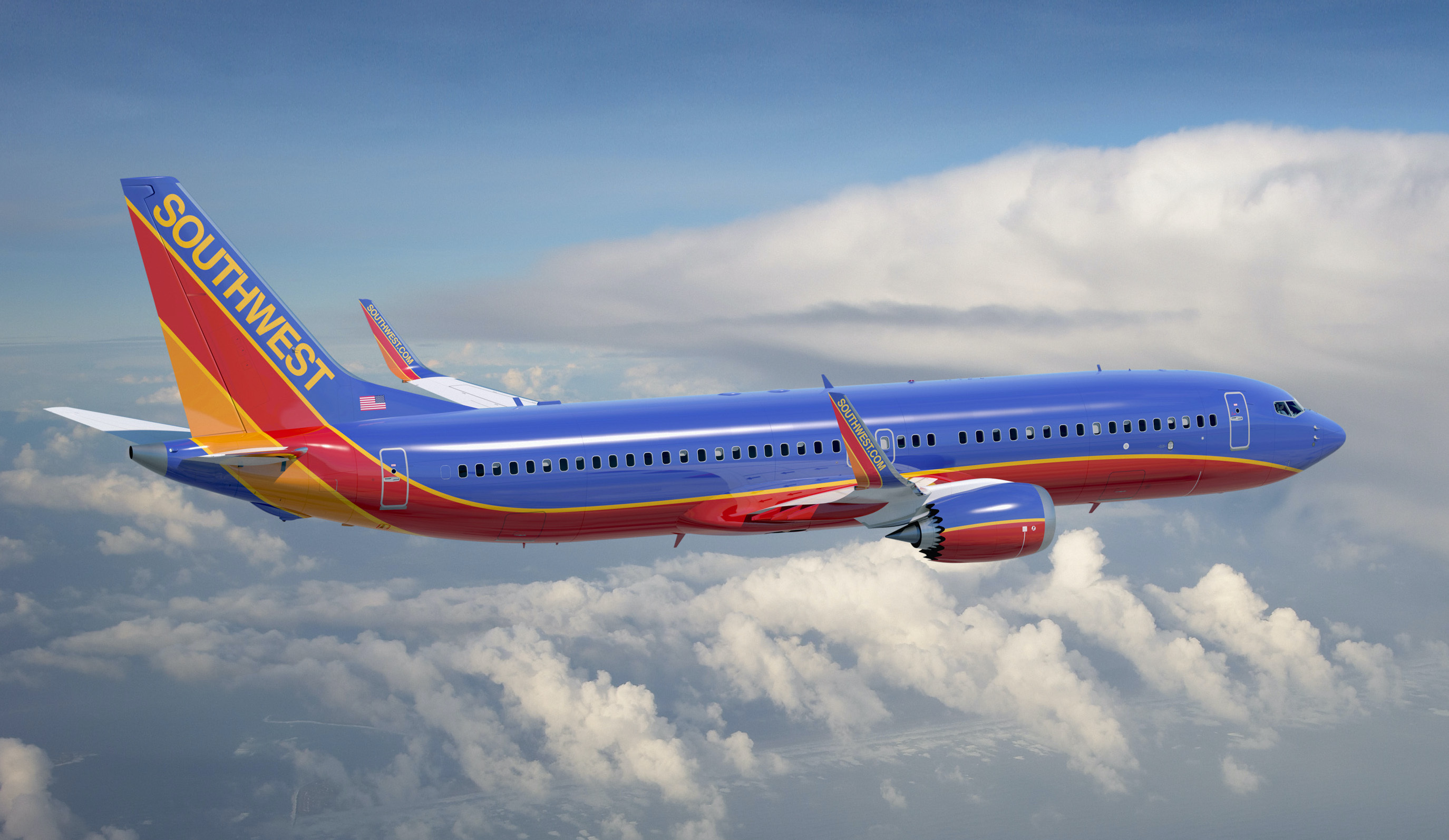 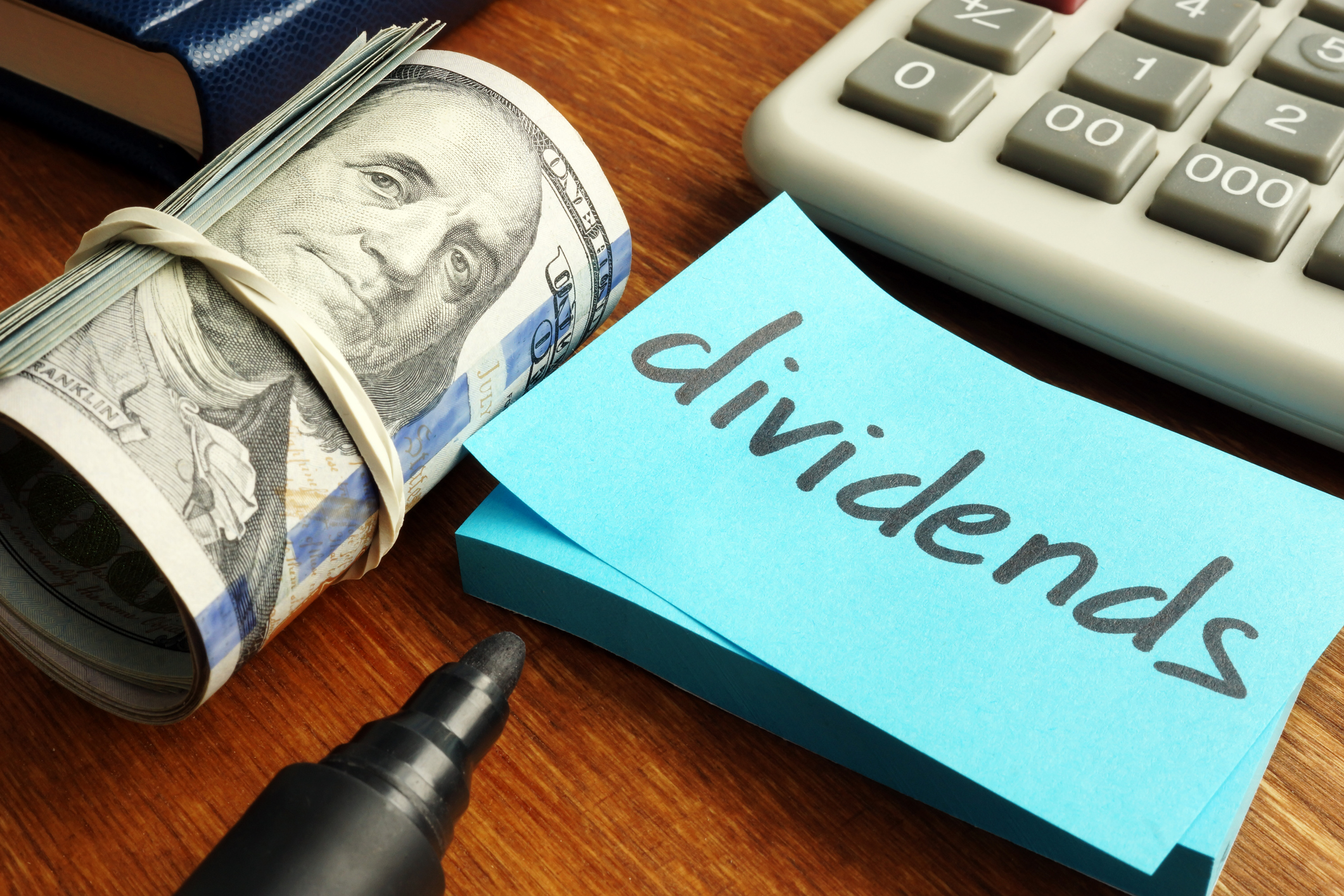 3 High-Yield Dividend Investing Tips That Could Earn You Thousands 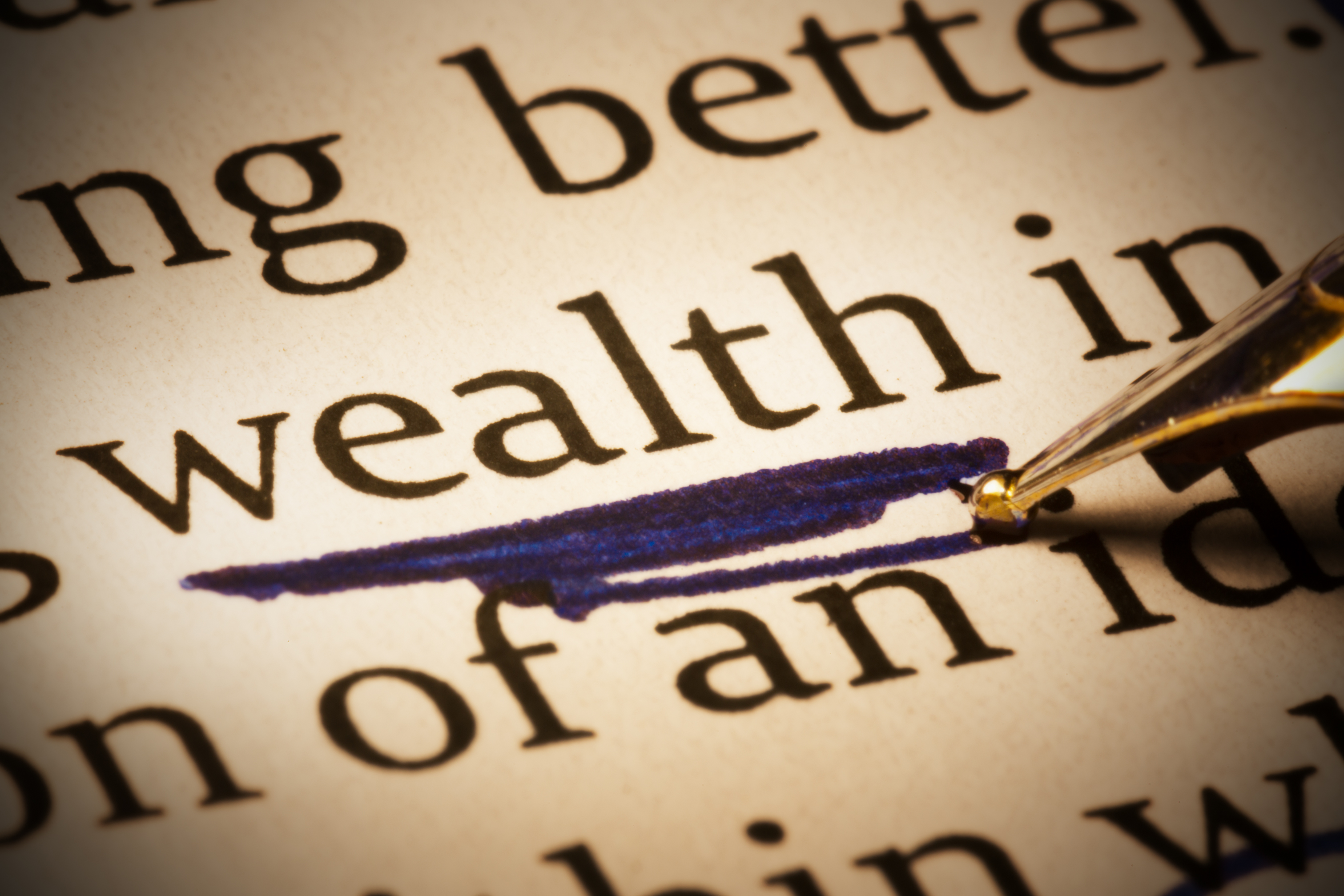 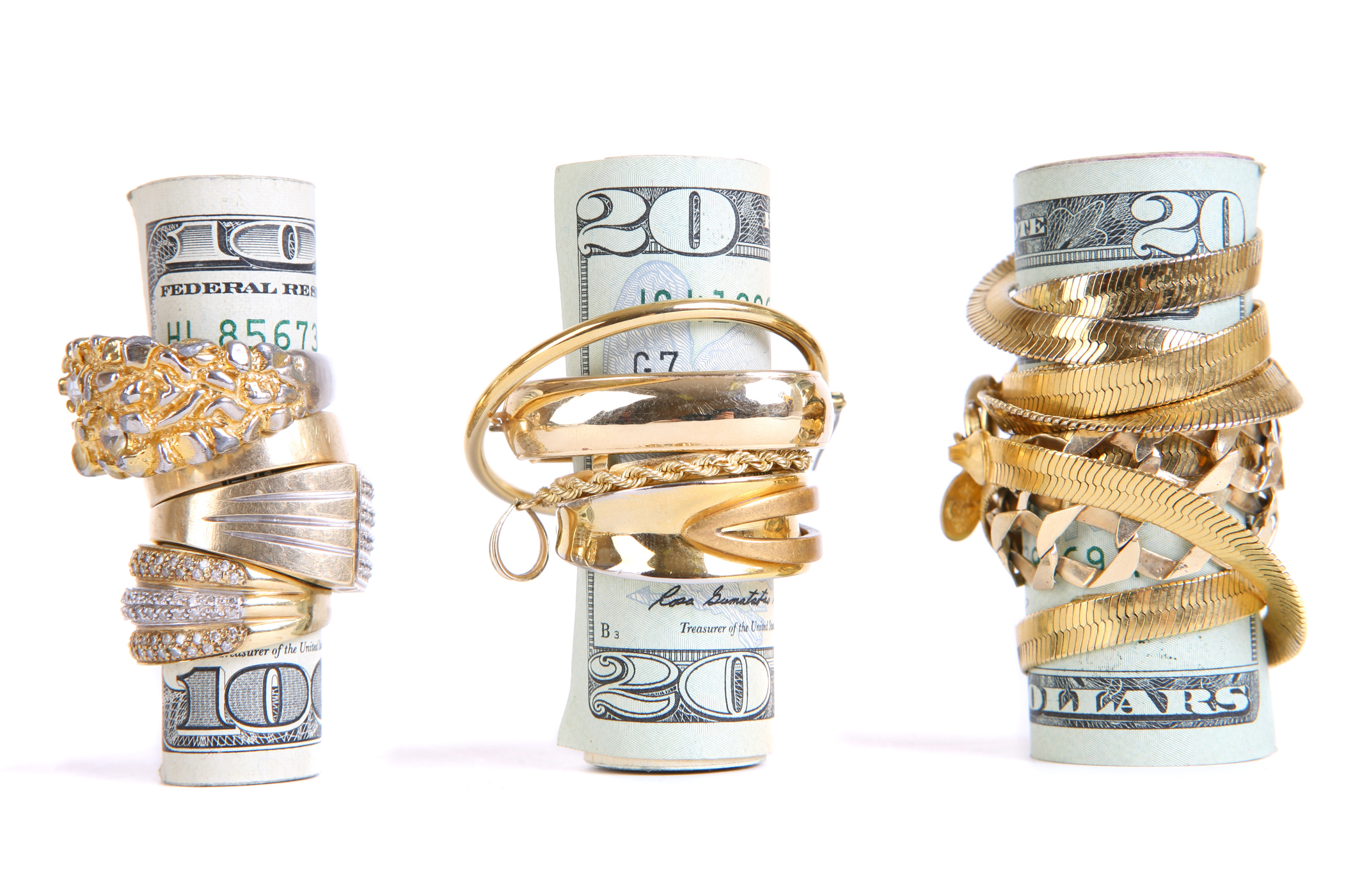