It’s too soon to tell if U.S. movie theaters will ever return to their former glory, but there’s no denying that folks are starting to come back to the multiplex. The nearly $190 million that stateside exhibitors rang up in ticket sales in April is the best month that the industry has had since March of last year.

Like a Hollywood film itself, it’s important that we frame things correctly. Movie houses topped $1 billion in box office receipts in April of 2018 and 2019. The industry is less than 20% back right now. However, investors have been bidding up shares of AMC Entertainment Holdings (NYSE:AMC) and to a lesser extent IMAX (NYSE:IMAX) on the expected rebound.

AMC is one of this year’s biggest winners, soaring nearly sixfold as a meme stock. IMAX, a provider of supersized theatrical experiences, has only seen its stock move 19% higher heading into the new trading week, even though it has more than tripled off of last year’s initial pandemic low. IMAX doesn’t generate the same kind of speculative buzz as the country’s leading multiplex operator, but it could be the smarter play on the revival of the industry. 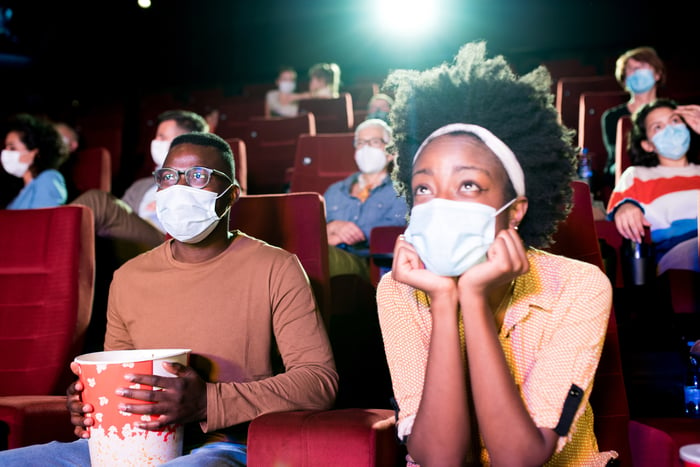 Let’s all go to the movies

In many ways, AMC and IMAX are connected at the cupholder armrest. They are both at their best when blockbusters are rolling out. And with Hollywood media stocks now cranking out their theatrical releases as at-home premium streaming offerings at (or shortly after) their multiplex debuts, the two are tethered even closer together.

Consumers have the option to screen new releases at home, so it’s going to be the big action films that draw folks to AMC. This has been the IMAX model all along.

Why is IMAX potentially a better investment at this point than AMC? We can start with valuation, where the gap is a lot wider than you might think if you’re only going by a stock chart.

AMC stock has nearly quadrupled since the end of March last year; IMAX has more than doubled. The problem is that AMC has had to sell a lot of stock to stay afloat. Its share count has ballooned over the past year, nearly quadrupling from 104 million in the first quarter of last year to top 400 million in its latest quarter. IMAX’s shares have actually declined slightly from 60.5 million to 59 million in that time. Put another way, AMC’s market cap has popped nearly 16-fold as a a result of the stock price and share count quadrupling since the end of last year’s first quarter.

IMAX has also held up better in the industry’s darkest hour. IMAX either installs new systems and then collects ongoing film royalties or enters as a joint-venture partner with theater chains, and analysts see it returning to healthy profitability by next year. Wall Street doesn’t see AMC getting out of the red until 2024 at the earliest.

Another important factor that’s working in IMAX’s favor is that it’s a stronger international play. F9 — the latest installment in the Fast & Furious franchise — won’t open in the U.S. for another month, but it opened to big numbers overseas this past weekend. IMAX reports that $14 million in ticket sales were achieved at 800 of its screens in China, the Middle East, Russia, and South Korea. Despite the limited opening, it’s the biggest IMAX weekend since late 2019 — and its second-largest international opening weekend even in the month of May.

With a lot of the world recovering from the COVID-19 crisis faster than we have in the U.S., IMAX has seen a smaller hit to its top line. Trailing-year revenue is 60% below where it was during the prior 12 months. It’s been a brutal 91% plunge for AMC.

This isn’t a matter of piling on AMC. The theater operator has done a lot of innovative things during the lull, gaining market share from its smaller peers that hunkered down instead of adapting to the new normal the way that AMC has done. We’re going to see a dramatic uptick in ticket sales now, starting with the upcoming Memorial Day Weekend as AMC — and IMAX — benefit form the one-two combo of major theatrical releases and a growing rate of fully vaccinated theater patrons heading into the telltale summer season.

READ:  Why Cruise Ship Stocks Are Falling Harder Than the Market Today

However, if you are approaching AMC as an investment based on the industry’s turnaround, IMAX checks off the same boxes without quadrupling its share count or having to wait a few years for a return to profitability. 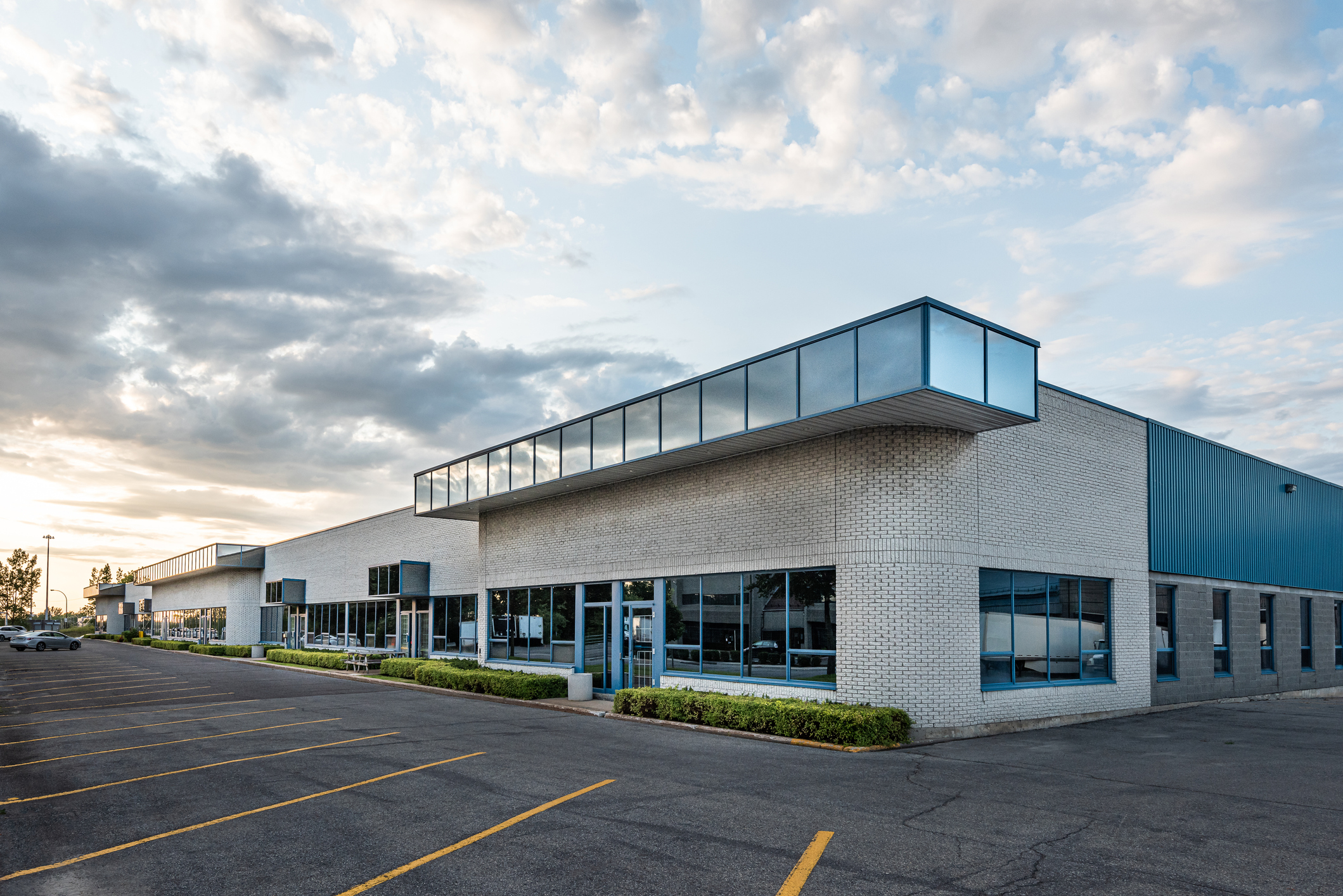 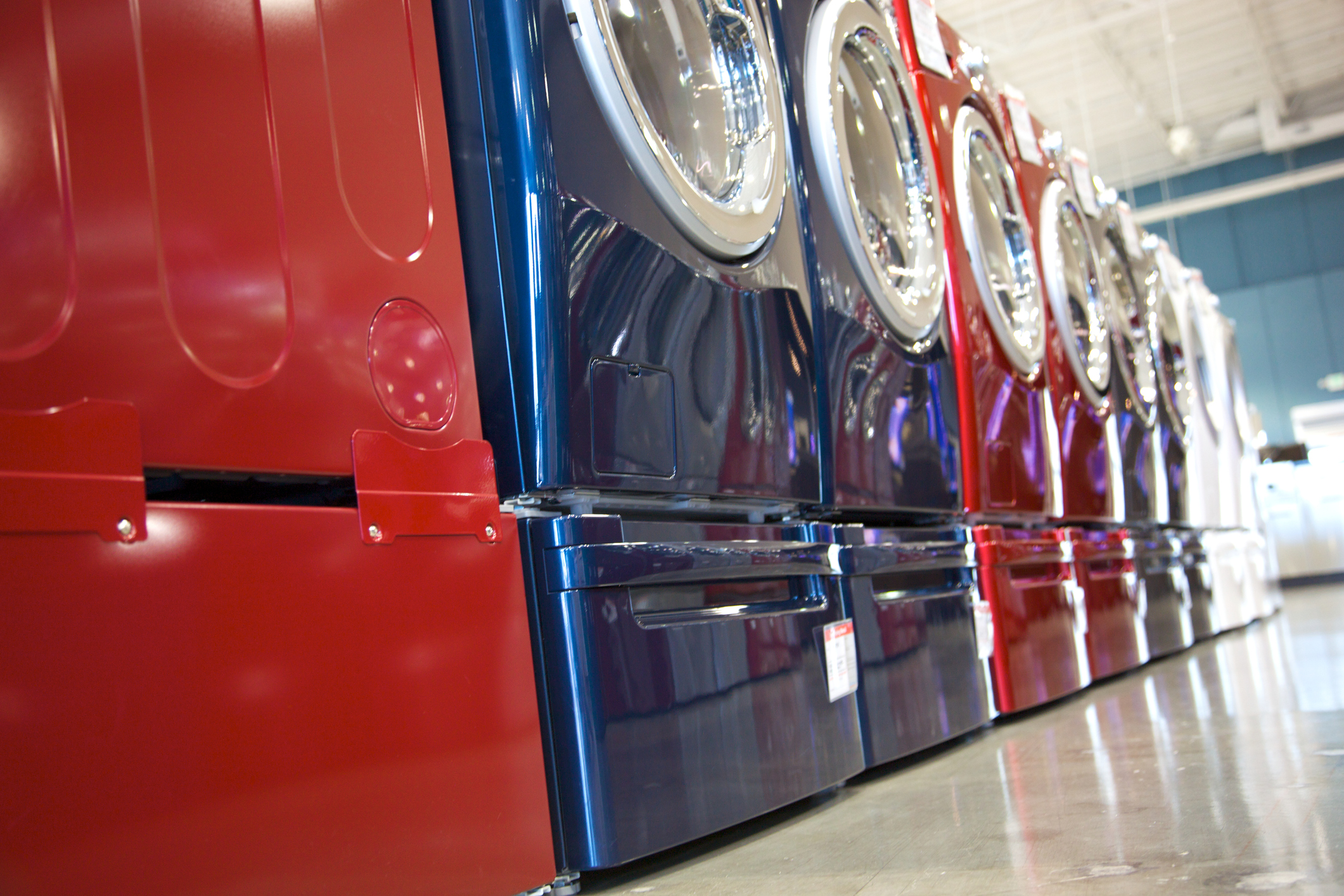