eBay (NASDAQ:EBAY) stock has attracted few bidders in recent years. It traded in a range for years before Jamie Iannone took over as CEO in April. However, both a pandemic and a change in management have renewed interest in the consumer discretionary stock. This different approach could make eBay an overlooked comeback story in a fast-growth industry.

Despite the prosperity of e-commerce giants such as Amazon or Shopify, eBay had become a laggard in a fast-growing retail segment. High fees, a difficult-to-use platform, and free listing options such as Facebook‘s Marketplace made eBay an afterthought. It had fallen so far that its former subsidiary PayPal now supports a market cap nearly eight times as large.

Conditions began to change when Iannone, a former eBay executive, returned to the company in April 2020. Prior to his return, Iannone helped spearhead e-commerce strategies at Walmart eCommerce and Sam’s Club. These successes helped lead eBay’s board to bring him back. 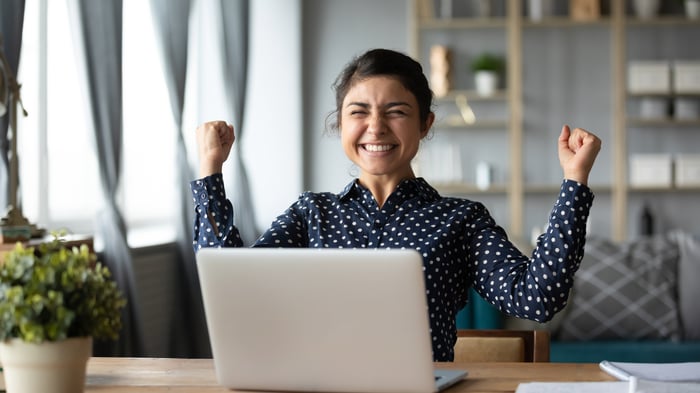 Admittedly, as he started, store closings amid the COVID-19 pandemic increased interest in e-commerce across the board. However, Iannone embraced several different strategies to improve both the buyer and seller experience on eBay.

Under his leadership, eBay reduced the number of steps in the listing process to make adding products less cumbersome. It also introduced QR coding to make pick-ups more efficient and focused on “non-new in-season” products to better utilize the existing buyer and seller communities.

eBay also introduced tools and features that better enable small businesses to grow their enterprises. The company has simplified registrations and enabled storefronts on mobile devices. Additionally, eBay utilized AI teams to remove “points of friction.” One addition involved improved filtering to help customers find the items they want. Finally, as agreements with PayPal expire, eBay has added managed payments in several countries to foster a digital wallet experience. Many of these migrations have already taken place.

Iannone announced on the Q4 2020 earnings call that promoted listings grew 86% over the course of the year. He also added that eBay acquired 11 million new buyers in 2020, and the frequency and retention of these customers resembled pre-pandemic levels.

Such improvements helped the top and bottom lines. In 2020, revenue increased by 19% to just under $10.3 billion. Also, GAAP net income from continuing operations rose to just over $2.5 billion, or $3.58 per share, up almost 68% from year-ago levels.

This increase occurred because operating expenses growing more slowly than revenue. Also, an investment in Adyen, a Dutch payments company in which eBay invests, brought in $709 million. This almost offset income taxes of $878 million. Additionally, these numbers do not include a one-time income boost of over $3.1 billion stemming from discontinued operations.

As for the future, the company believes the growth will continue in the near term. eBay projects revenue in the first quarter of 2021 will rise 35%-37%. It also expects between $0.81 and $0.86 per share in GAAP net income during this period, up from $0.64 the year before.

Given that optimism, it is little wonder eBay stock has increased by more than 60% since Iannone took over on April 27. 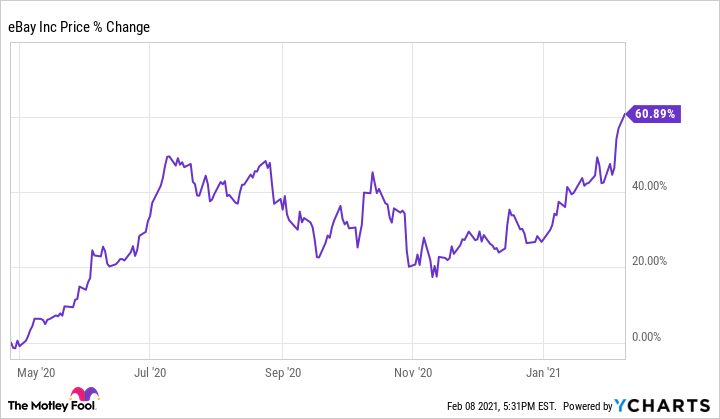 Furthermore, even after that increase, investors who buy now will pay only about 18 times earnings from continuing operations for eBay stock. This appears cheap for a company reporting massive net income growth. Additionally, with global e-commerce expected to rise at a compound annual growth rate of just under 15% through 2027 according to Grand View Research, eBay’s double-digit earnings increases could continue into the foreseeable future.

Should I buy eBay?

No doubt eBay has seen a significant turnaround in 2020. Iannone’s strategy to make the platform more user-friendly for buyers and sellers alike may have added an additional revenue boost. Nonetheless, COVID-19 likely fueled a significant portion of that increase, so investors will probably have to see double-digit revenue and earnings growth continue after the pandemic to buy into an eBay comeback.

However, buying now means investors pay around 18 times earnings when both company and industry projections point to double-digit earnings increases. Should that value proposition remain in place after the pandemic ends, investors may continue bidding eBay higher.

You Won't Believe Where Millionaires Park Their Cash 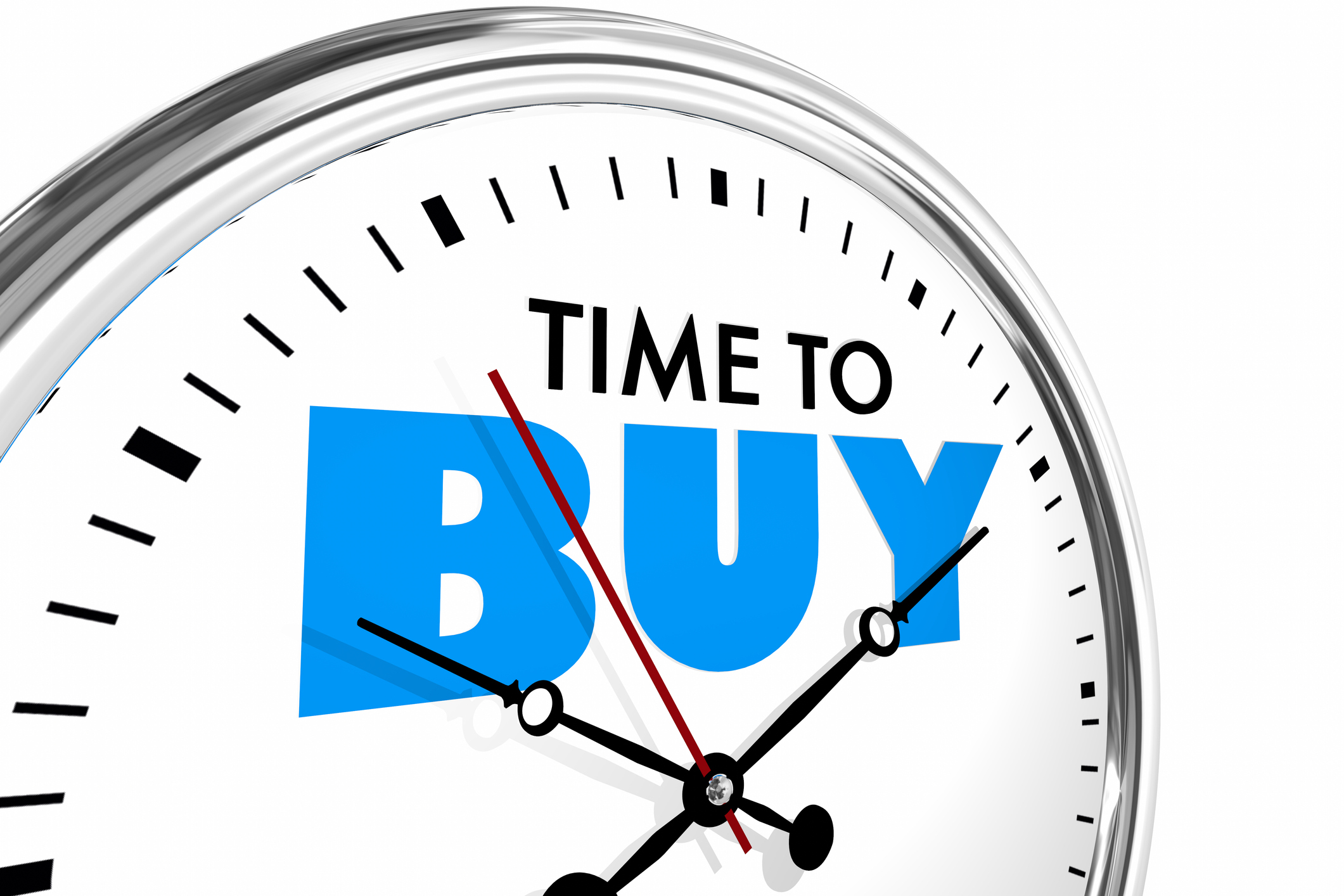 Nearly Half of Robinhood Users Have Low FICO Scores. Should They Be Investing?