If you want to invest in dividend-paying stocks, is Disney the place to look? 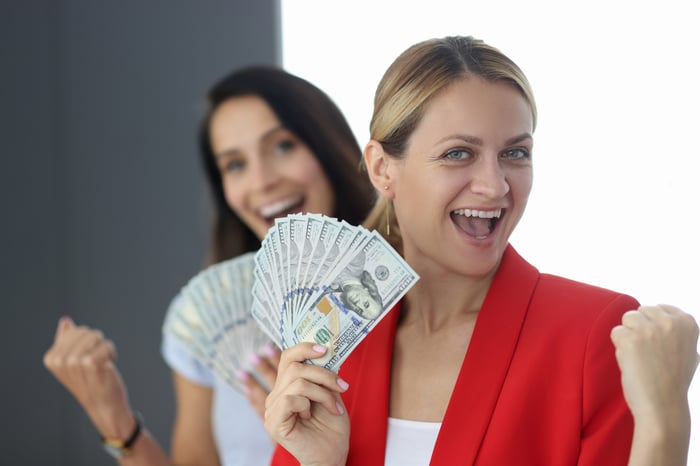 Before last year, Disney had a history of raising dividends. In 2011, it paid $0.60 per share, increasing the amount until it reached $1.76 per share in 2019. Then the pandemic struck, and last May the board of directors decided to suspend the payments. The decision saved $3.2 billion of cash.

However, even with Disney’s business hurt by the pandemic due to governmental actions curtailing live sports (hurting its ESPN network) and attendance at its theme parks, it still generated a decent amount of free cash flow last year. In fiscal 2020, which ended on Oct. 3, Disney produced $3.6 billion.

Still, the company faced challenges, particularly with its resorts closed. In its fiscal first quarter, free cash flow was -$685 million. While the company’s dividend decision is understandable given the circumstances, it doesn’t appear that it will last forever.

READ:  Inside Travis Barker's plane crash that nearly killed him as he jets with Kourtney Kardashian for first time in 13 years

Can it regain greatness?

Disney’s set to open its California parks, Disneyland and Disney California Adventure, at the end of April with a limited capacity. These are its last locations to reopen, but with governments approving and distributing vaccines, hopefully Disney will open its parks to more people shortly.

There is also its very successful streaming service, Disney+, which has continued to add subscribers. Launched in November 2019, it had 94.9 million paid users in January compared to 26.5 million a year ago. As it releases some movies simultaneously on its streaming service and in theaters, Disney+ will likely only grow in popularity.

The company itself has stated that the dividend suspension is not forever. It was just a few months ago, on its fourth-quarter earnings call, that CFO Christine McCarthy said:

Therefore, if you are looking for a dividend-paying stock, Disney doesn’t fit the bill right now. Fortunately, there are plenty of companies you can turn to that not only make payments but regularly raise them.

But with management anticipating that it will reinstate dividends when some semblance of normalcy returns, there is hope that day isn’t too far off as governments relax restrictions and more people get vaccinated.

While Disney falls short of greatness right now, I’m confident that Disney will resume its place as a strong dividend company down the road.

Why Is Everyone Talking About New Oriental Education Stock?

Nextdoor Is Going Public Via SPAC: What You Need to Know 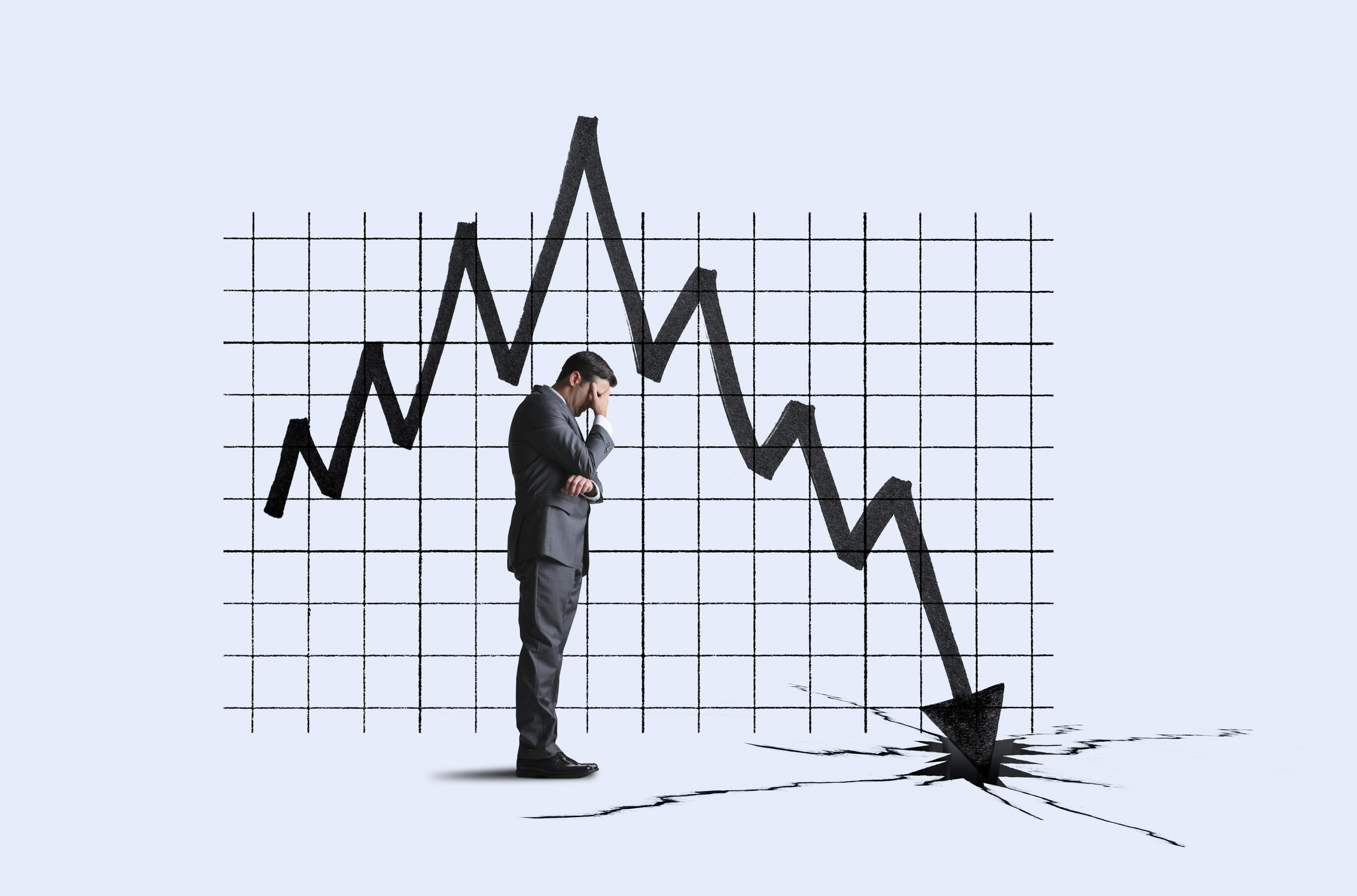 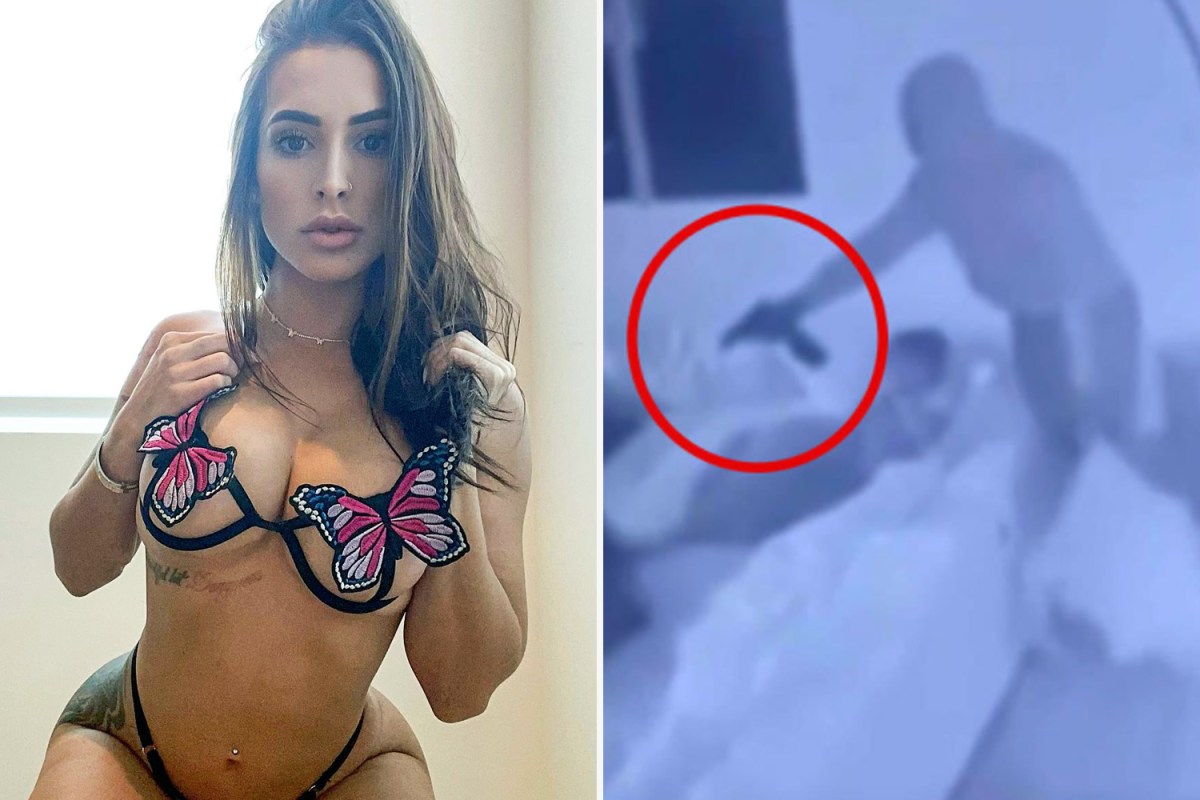