Just as many Americans are wondering whether it’s safe to plan a summer vacation involving a hotel stay, many investors are wondering if the time is right to return to investing in hotel stocks. The industry was hit hard by the pandemic as travel dropped off dramatically over the past 12 months. But with millions of people being vaccinated every day and a plan to have most adults fully vaccinated by summer, travel is expected to pick up, particularly in the second half of the year.

This is good news for hotels. But while 2021 should be better than 2020, it’s unlikely that we’ll see a return to pre-pandemic levels of travel anytime soon. So what’s the outlook for one of the larger hotel chains in the U.S., Choice Hotels (NYSE:CHH)? 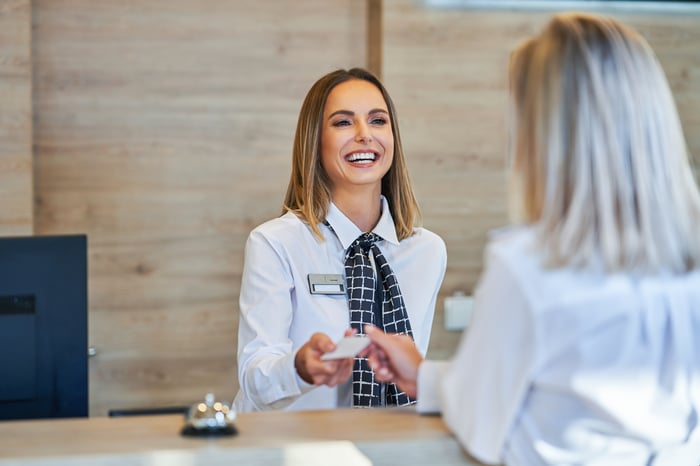 Choice Hotels stock actually fared a little better than its major competitors last year, as the price was up 3.5%, while most of the others were in double-digit-percentage negative-return territory. The hotel chain finished the year with $774 million in revenue, down 31% from 2019, and earnings were down 61% to $1.36 per share.

The reason for this was that the occupancy rate was just 45.6% across the portfolio, down from 57.7% the previous year. This was obviously due to the pandemic and reduction in overall travel — both business and leisure.

Choice’s upscale chains also did relatively well, with the Ascend Hotel brand having the highest revPAR at $50.59. The two most popular brands, Comfort Inn and Quality Inn, had occupancy rates of 46.1% and 41.8%, respectively. In 2019, Comfort had a 62.1% occupancy rate and Quality had a 54.1% rate.

READ:  You Might Be Surprised What's Holding Up the Nasdaq Today

The company added 427 hotel franchise agreements in 2020, down 38% from the previous year. But it has a robust pipeline with 966 hotels, or about 80,000 rooms, which are either awaiting conversion, under construction, or approved for development.

An improving but still cloudy outlook

Choice had some advantages over its competitors last year due to its business model. The company has a model where it sells its name, logo, and systems to the franchise owner for a fee. It also gets a percentage of revenue of rooms sold, so it makes money from both the recurring fees and room revenue. Because Choice doesn’t own or even manage these properties, there’s very little overhead in terms of paying staff, maintaining the property, equipment and supplies, etc.

Also, most of its hotels are midscale properties, either off interstates or in suburban areas, which cater to more drive-to and leisure travelers. This helped last year when business travel dried up and more upscale, urban properties struggled.

While these conditions should largely persist in 2021 and favor Choice Hotels as the industry recovers, there continues to be too much uncertainty to consider this stock a strong buy. It’s overvalued, with a trailing price-to-earnings ratio (P/E) of around 80 and a forward P/E of 30 — multiples that are too high given the partly cloudy outlook for the industry. It’s not a value at this point, and there are too many other places to find growth. 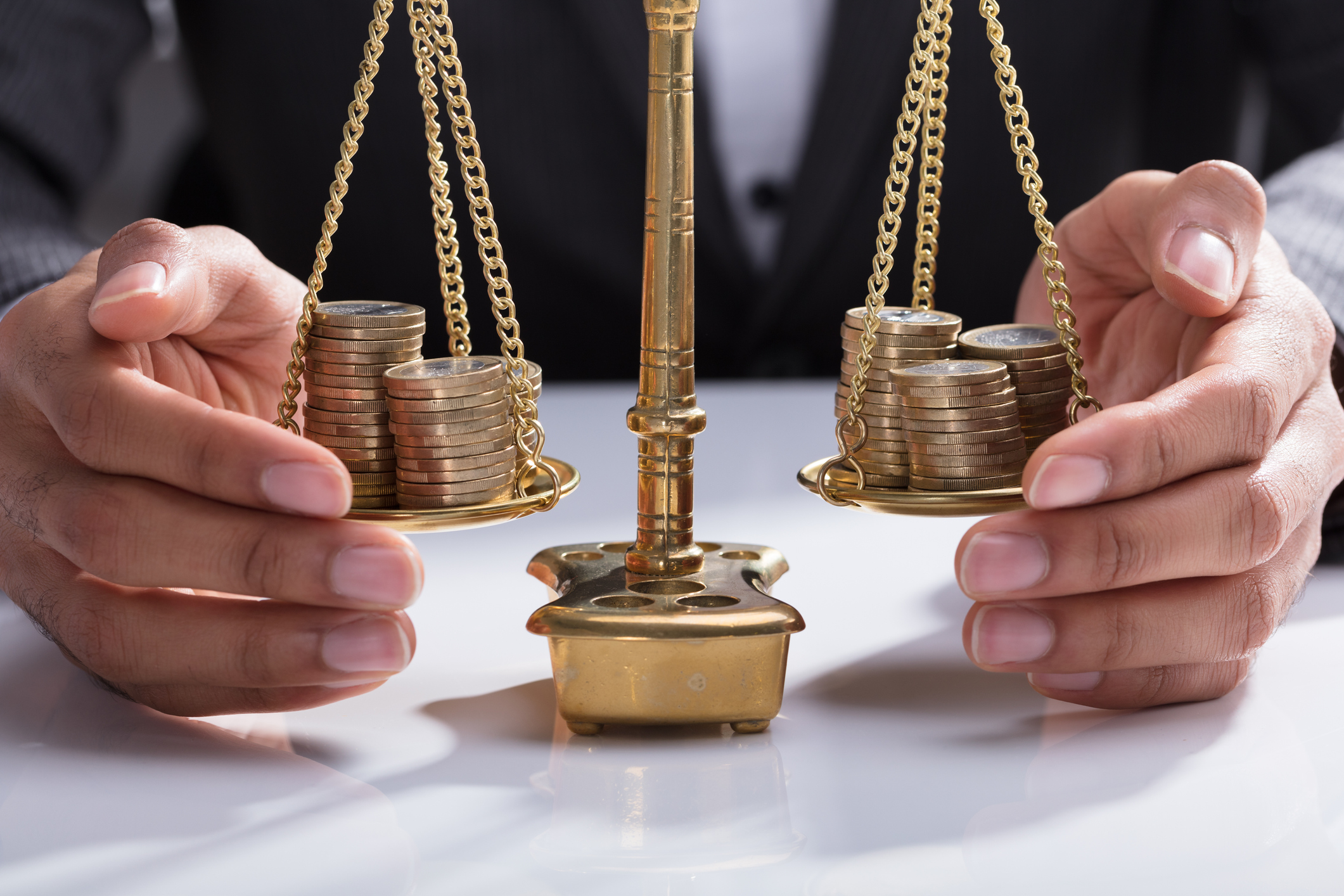 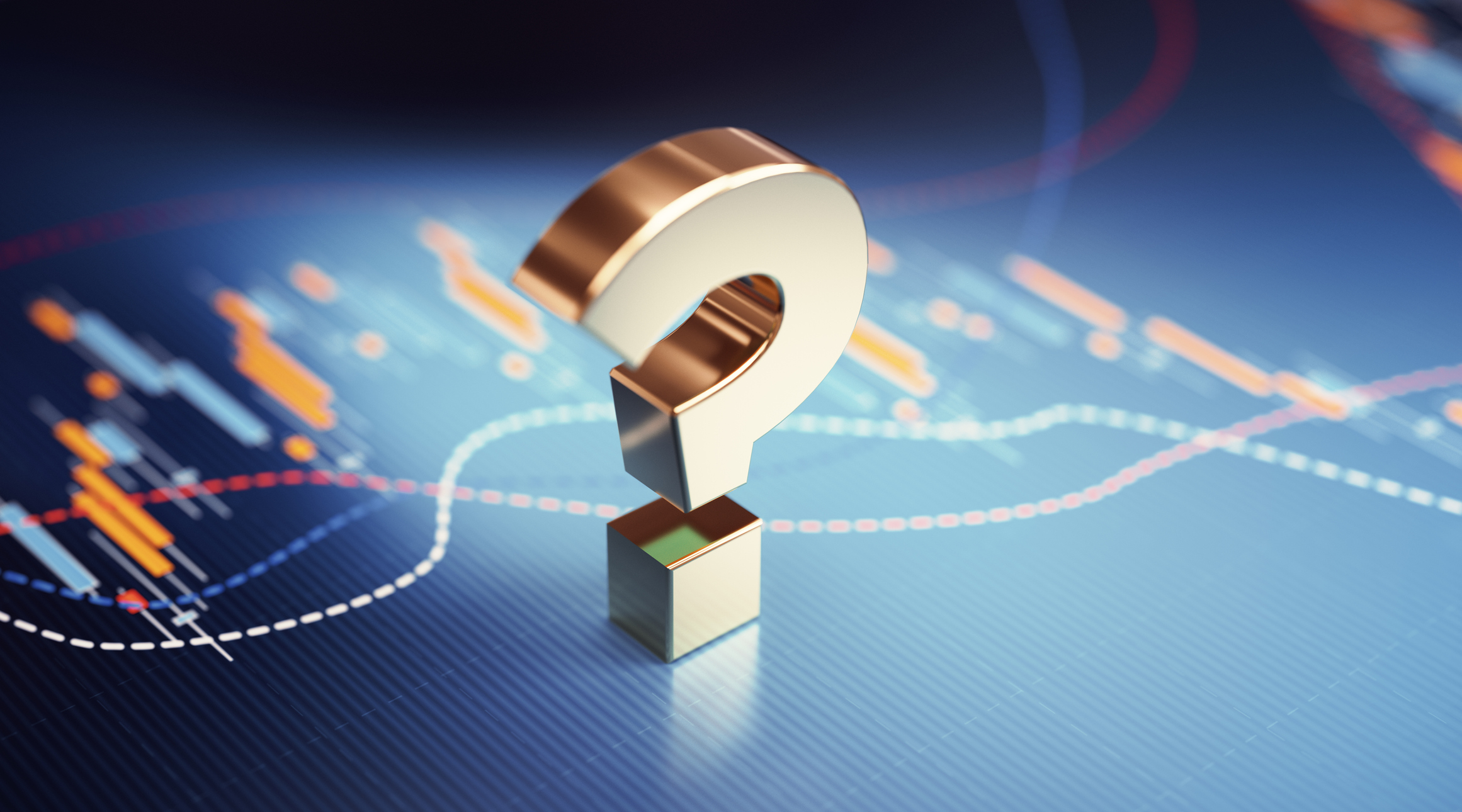 Is Exelixis Stock a Buy After Its Disappointing Liver Cancer Study Results?