Apple‘s (NASDAQ:AAPL) fiscal second quarter of 2021 was nothing short of phenomenal. Helped by an array of recent product launches, revenue skyrocketed 54% year over year to $89.6 billion. And those sales didn’t even include the company’s more recently launched overhauled iMac, updated iPad Pro, and new Apple TV.

It’s fair to say that Apple’s product lineup is firing on cylinders.

Yet there may be more to come from the tech giant as far as new products go. The company is rumored to be readying a redesigned MacBook Pro for a release this summer. The new product would add fuel to Apple’s strong business momentum. 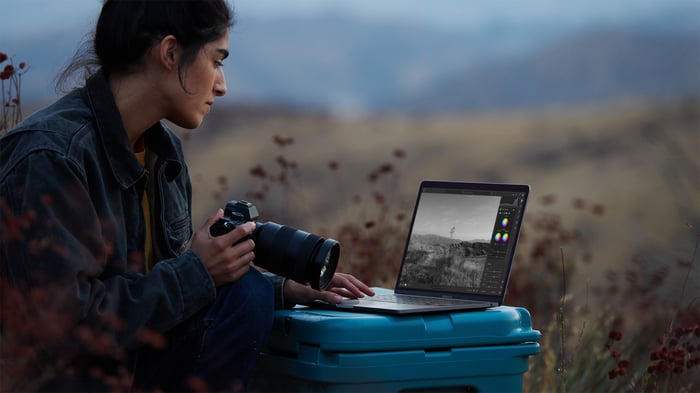 Citing “people familiar with the matter,” Bloomberg reported on Tuesday that Apple is readying 14-inch and 16-inch versions of its MacBook Pros with in-house designed processors. This would build on Apple’s move last November to replace Intel chips with its own M1 in a new MacBook Air, a 13-inch MacBook Pro, and a Mac mini.

Such an aggressive rollout of new Macs would extend the company’s impressive momentum in the key segment. Apple said in its most recent earnings call that each of the last three quarters for Mac have set records for their respective periods.

Mac sales in fiscal Q2 were particularly impressive, surging 70% year over year with strong growth in every geographic segment.

“This amazing performance was driven by the very enthusiastic customer response to our new Macs powered by the M1 chip,” said Apple CFO Luca Maestri in the company’s fiscal second-quarter earnings call.

When Apple first unveiled the M1 last November as an integral component of its new 13-inch MacBook Pro, MacBook Air, and Mac mini, the company said it was the beginning of a two-year transition for Mac as the company transitions all of its Macs to Apple silicon.

If consumer response to the first M1 Macs is any indication of how well the company’s rumored new MacBook Pros will be received, 2021 will likely shape up to be an incredible year for Mac. 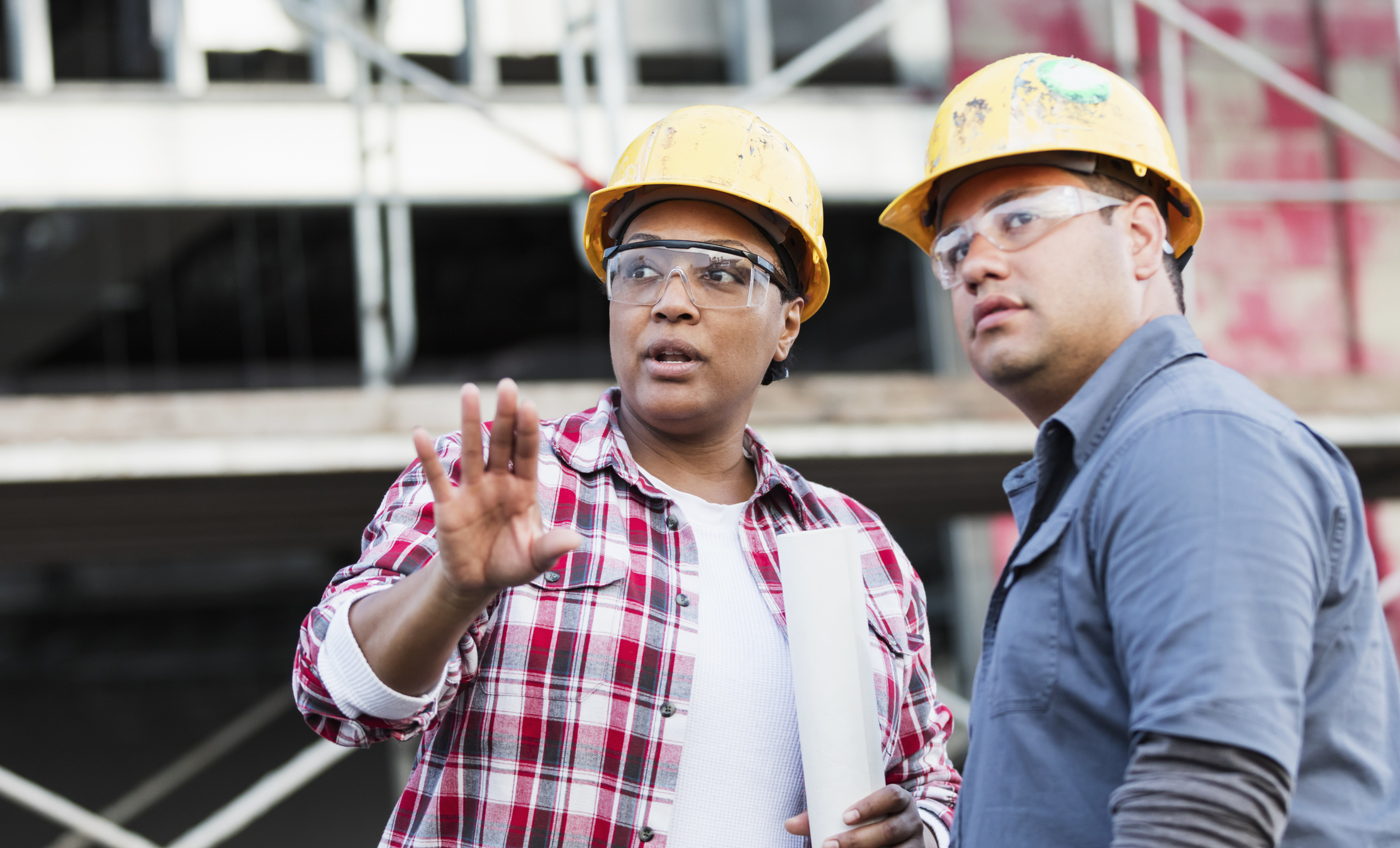 5 Stocks to Invest in Virtual and Augmented Reality 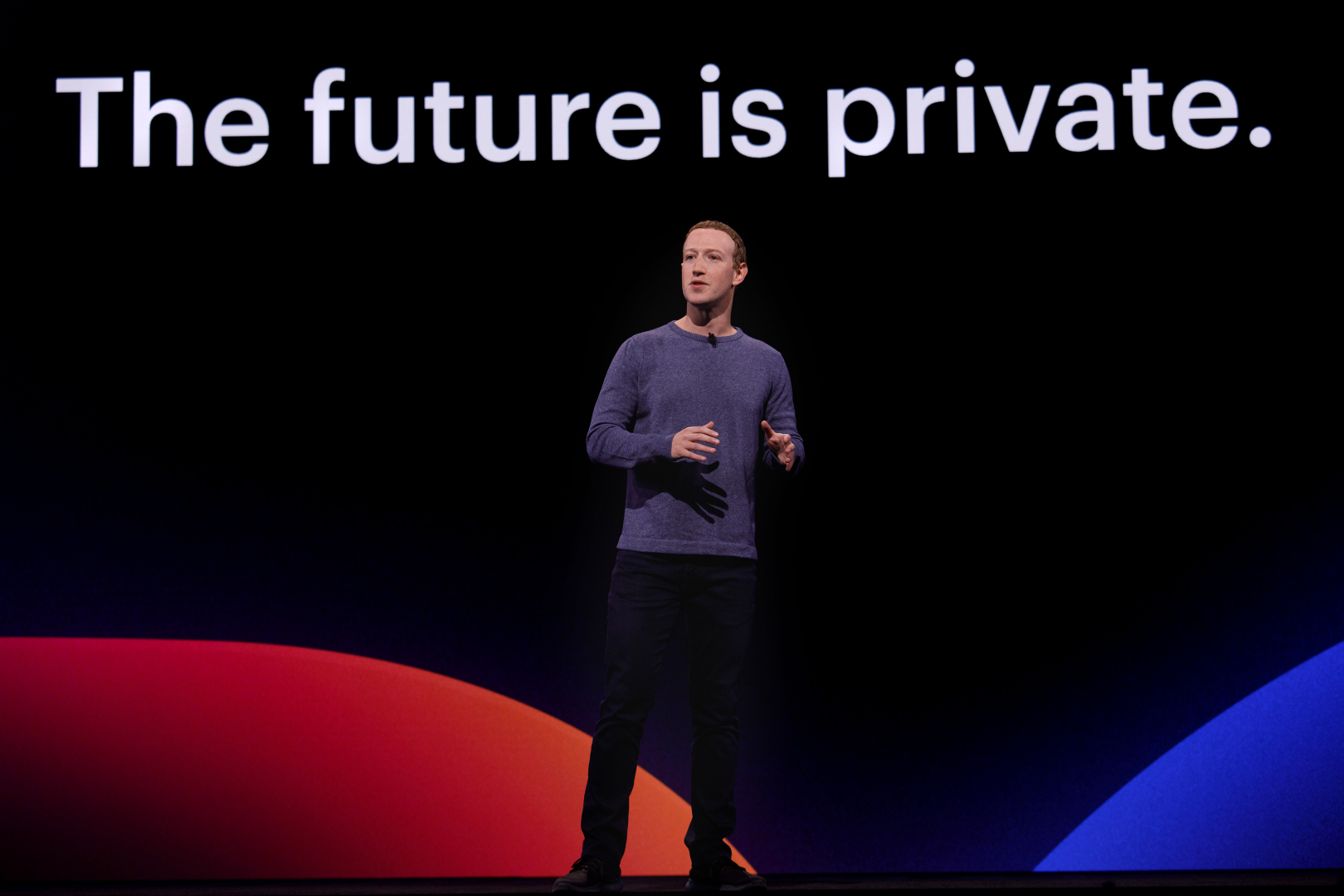