The $1.9 trillion American Rescue Plan was first signed into law a few weeks ago. Stimulus payments worth $1,400 apiece began hitting Americans’ bank accounts within a week of the bill being signed. And now, the IRS has made even more progress in getting that money out to the public.

As of the beginning of April the IRS had issued over 130 million stimulus payments worth roughly $335 billion in total. So far, the agency has been sending those payments in batches. The first batch went out the weekend after the stimulus bill was signed into law, and a subsequent batch went out about a week later.

READ:  How to Save on Your Next Vacation

Just as importantly, beginning April 2, a large set of stimulus payments began going out to Social Security beneficiaries who have been waiting on their money for weeks. Those entitled to Social Security Disability Insurance, Supplemental Security Income, and Railroad Retirement Board benefits will also be in line for payments.

When will your stimulus arrive?

If you haven’t yet received your stimulus payment, there may be a few reasons why it’s delayed. First of all, the IRS still has a number of payments to issue, so it could be that yours just hasn’t been sent out yet.

If you’ve since closed the bank account you listed on your most recent tax return, it could be that the IRS sent your stimulus there, but it got rejected. If that’s the case, the IRS will then need to issue you a check in the mail, which could take time.

Furthermore, if you’ve moved since filing your last tax return, it could be that your check or debit card went to your previous address. If that’s the case, you’ll want to file a change of address with the IRS as soon as possible.

Another thing to keep in mind is that the income thresholds for eligibility were lowered for this current stimulus round. And while most of the people who got a first and second stimulus are eligible for a third, you may not be entitled due to the amount you earn. If your last reported income on file with the IRS (based on your most recently submitted tax return) is above $80,000 as an individual or above $160,000 as a married couple filing jointly, then unfortunately, this third stimulus round won’t apply to you.

Of course, the best way to follow up on a missing stimulus check is to use the IRS’s Get My Payment tool. That way, you’ll get a more personalized update that will help you figure out when your money might arrive. 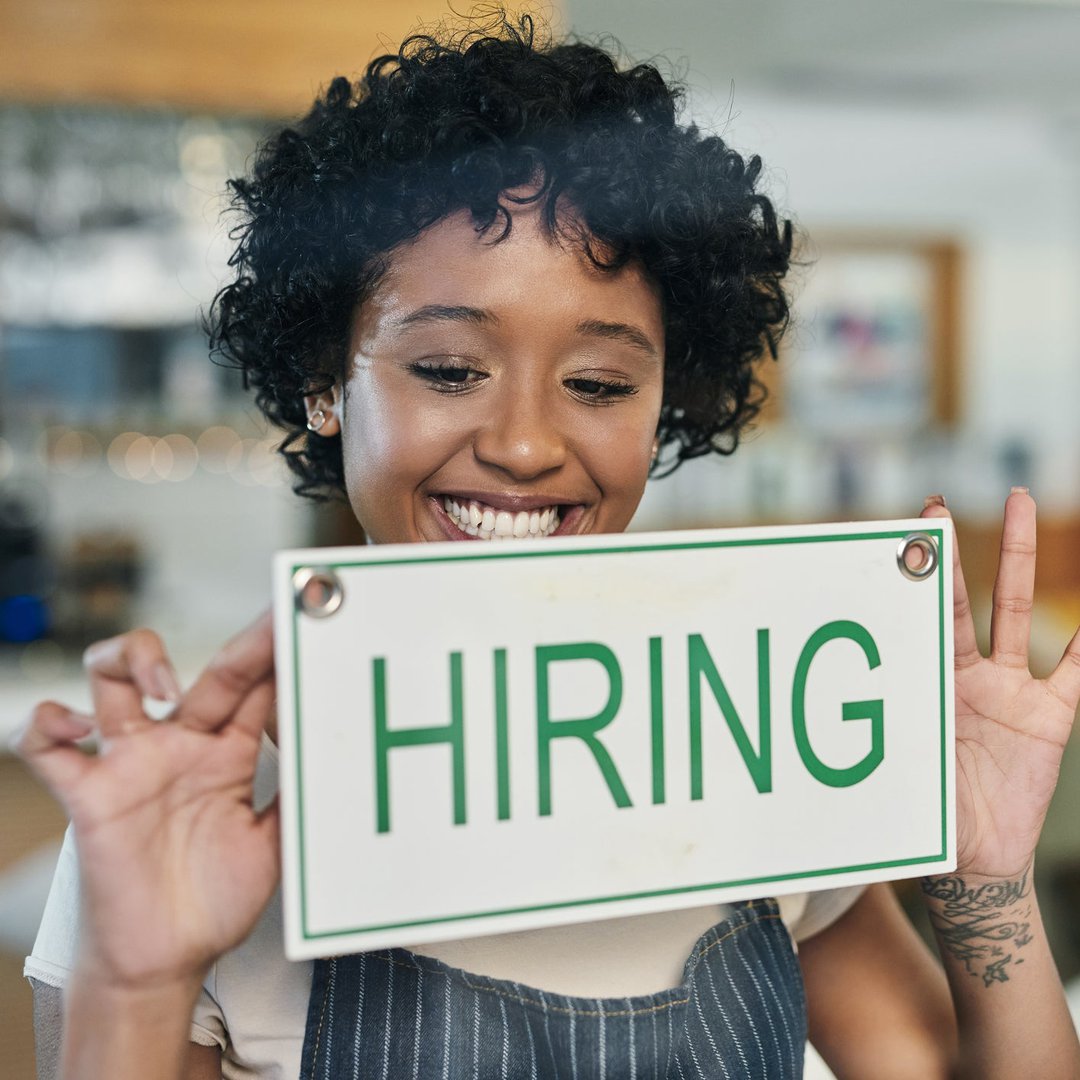