The reality TV star and her family recently moved into a new crib after their last home became a bit too small for them.

During last week’s episode of RHOD, Kameron’s husband surprised her by buying the new home after she had expressed that it was her dream home.

In the episode, Court actually played a joke on his wife and said that they might not be getting her dream home when in reality, he had bought the new home.

“The house is not under contract because we own it,” he told her as she responded in shock.

“Are you kidding me? I was about to kick your a**,” she said as she hugged him and kissed him

Though the house is still coming together, the blonde beauty gave fans a glimpse into it with an Instagram video.

The mansion sits on a green lawn with plenty of space for their two kids and dogs to run around and play while staying safely away from the street.

Right in the middle of the lawn, a walk way opens up into the home which is decorated with white walls and black-rimmed windows.

There are also three arches that make up the front of the home.

To the side, there is a wooden door that leads into the backyard which has a massive pool under the cover of trees and a fountain right on the side of the pool.

There is also a three-car garage that faces the entertainer’s patio, perfect for pool parties in the summer.

Once inside, the home opens up to a lavish living room which faces the backyard and has a marble fireplace.

The windows go from floor to ceiling to let in plenty of natural light and wooden beams decorate the ceiling for an industrial and cottage-like feel.

READ:  Can YOU spot the ice climber hiking up this snow-topped mountain ridge? – The US Sun

There is also a second living room which is smaller but much cozier with a second fireplace, a chandelier, and a fuzzy rug.

This second living room is the perfect spot for the housewives to get together.

The 9,700 square feet home also features a third living space, which is directly behind the second one, with more chandeliers and plenty of space for a grand piano.

Kameron and her family also have a choice of two dining room spaces: a much fancier one perfect for chaotic dinner parties and a second one that’s ideal for catching up in the mornings.

The walls are decorated with a colorful wallpaper that gives it a Victorian feel.

The second dining room, located right off the kitchen, is the complete opposite of the first one with light walls, a white table, four velvet chairs and a long bench against the windows.

Both living rooms are decorated with stunning crystal chandeliers.

The kitchen is a chef’s dream with appliances hidden into the cabinets, plenty of storage space, and a 16 ft by 12 ft island.

READ:  Long Island Medium Theresa Caputo to be a grandmother as daughter Victoria is pregnant with first child

The counters are decorated with white walls and marble tops, which match an accent wall in the kitchen.

All appliances, including the massive wine fridge, are stainless steel and of the highest quality.

The master bedroom has enough space for a king-sized bed, a stunning ottoman, and a lounger.

It also has an amazing chandelier and floor to ceiling windows that look out to the yard.

As for the master bedroom, there are floor to ceiling mirrors, double vanities with huge amounts of storage space, a massive tub, and a walk in shower.

The home is not yet pink, according to Kameron’s preference, but that might change very soon. 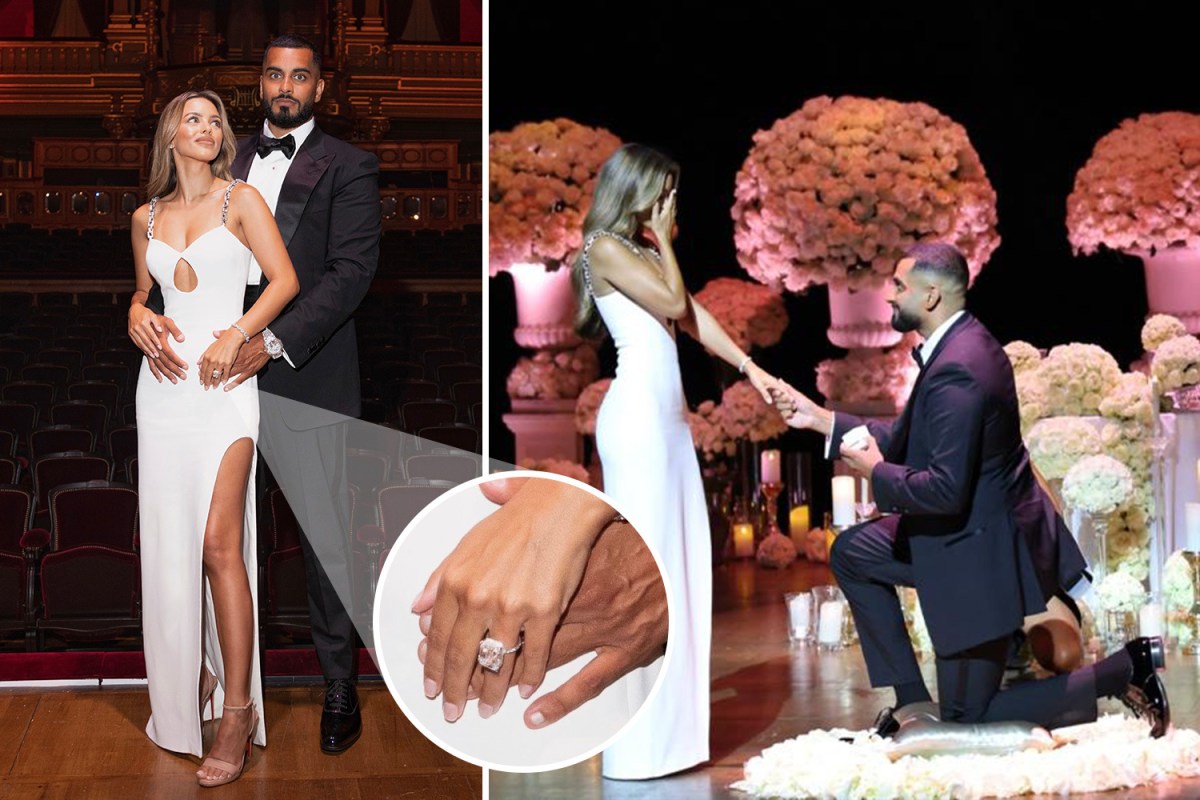 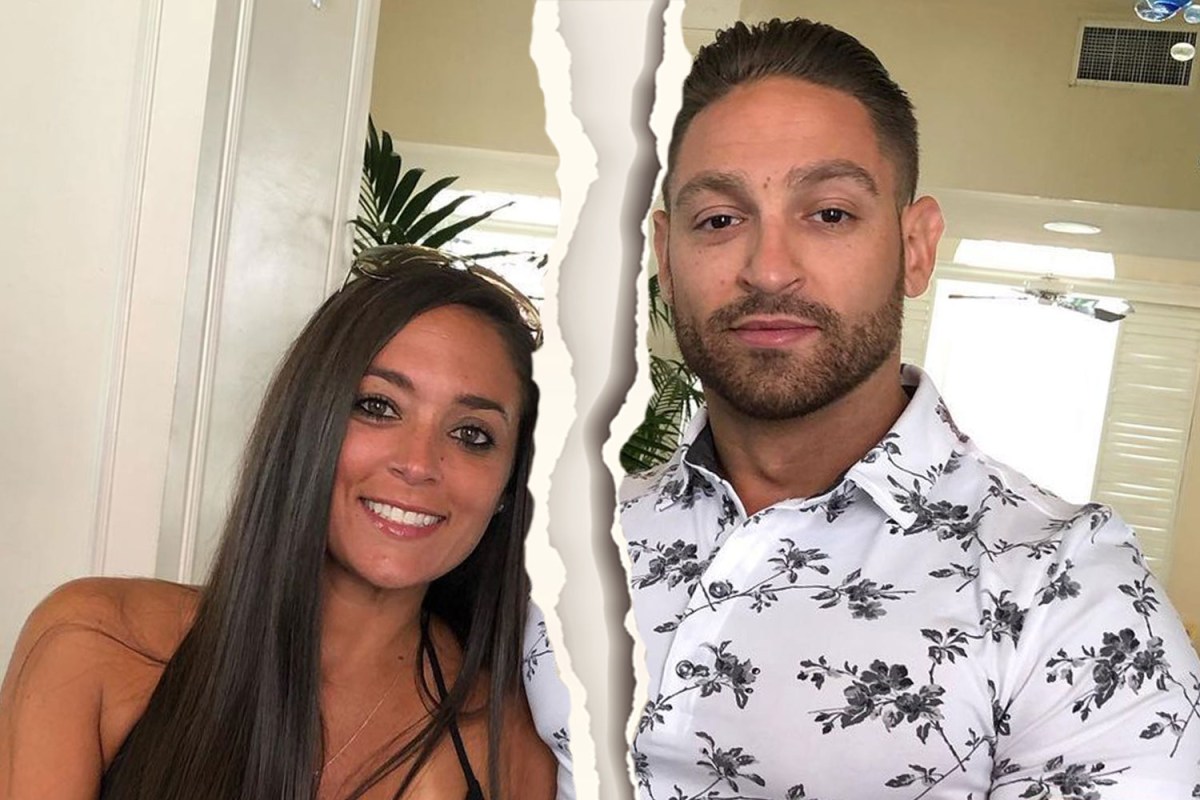 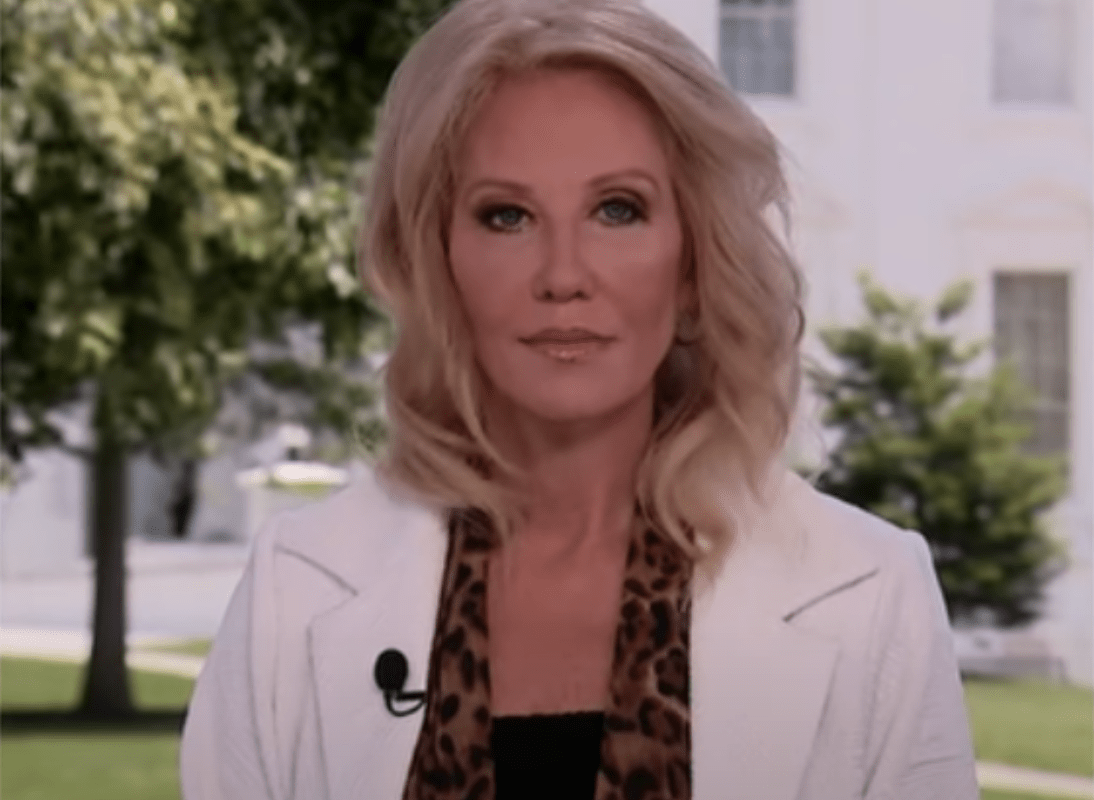 Who is Kellyanne Conway and what are people saying about her new look? – The US Sun 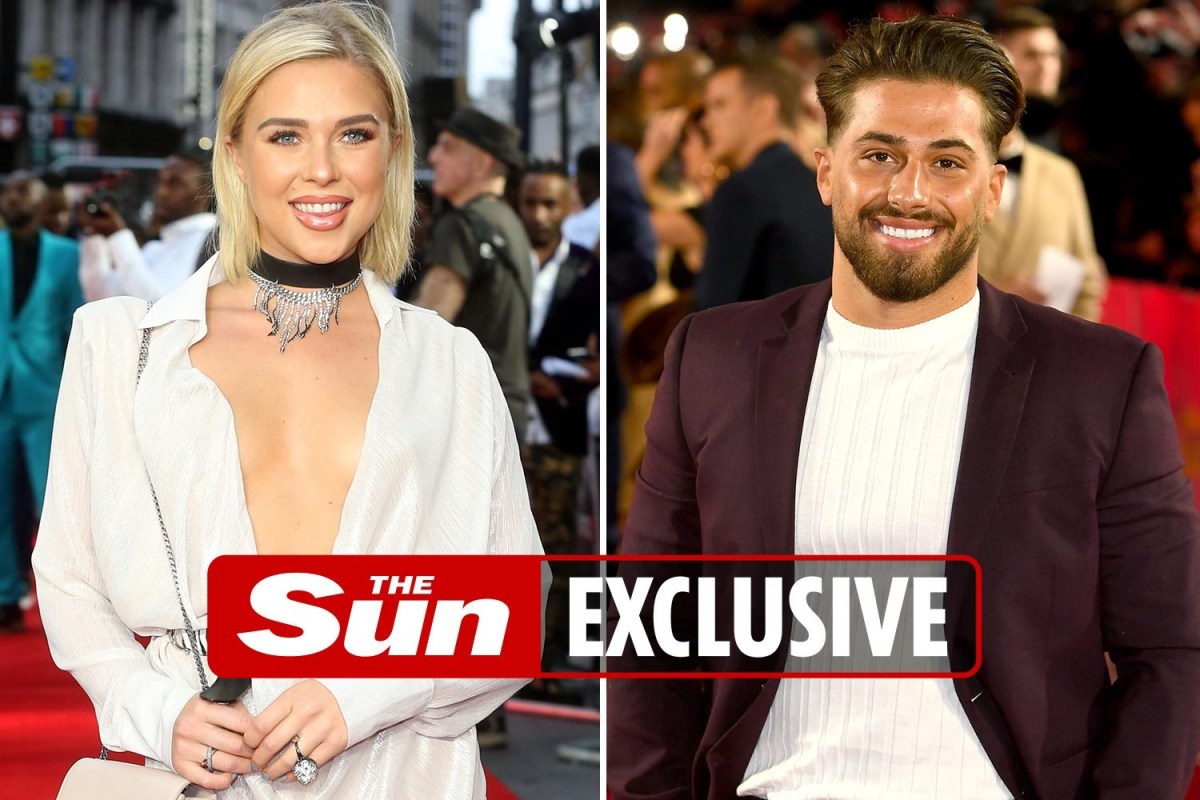