EMINEM made a name for himself in the ’90s by rapping about intimate details of his personal life, including his rise to fame from poverty, with an abusive mum and absent father, and his rocky relationship with ex-wife Kim Scott.

This means that fans of the 48-year-old star will be well-aware of his daughter Hailie Jade, 25, who he regularly mentioned – and sometimes even featured – on his tracks.

However, in his later albums Eminem – real name Marshal Mathers – started referencing a second little girl, Lainey; most notably in his 2004 hit Mockingbird, which was an ode to his two girls.

He says in the song: “Lainey, uncle’s crazy ain’t he, yeah but he loves you girl and you better know it”, later adding: “Daddy’s still here, Lainey I’m talking to you too, Daddy’s still here. I like the sound of that, yeah, it’s got a ring to it, don’t it?”

Lainey, full name Alaina, is actually Eminem’s niece, who he adopted as a child because her mother – Kim’s twin sister Dawn – was unable to cope.

Alaina and Hailie grew up together, with Dawn battling drug addiction before sadly passing away in 2015.

Eminem also adopted Alaina’s sister Whitney, who was born in 2002.

Speaking in 2004, Eminem said of his relationship with Alaina: “My niece has been a part of my life ever since she was born.

“Me and Kim pretty much had her, she’d live with us wherever we was at.”

And it’s easy to see that Alaina, now 27, has flourished under the rapper’s care, now living a wholesome life in Detroit with her boyfriend Matt Moeller.

On her glossy social media page, the proud dog owner regularly shares an insight into what she’s up to with her modest 7,500 followers.

She also opens up about her relationship with her mum Dawn, as well as her battle with depression and anxiety.

While there, she was a proud member of the Alpha Delta Pi sorority, and she even gifted her famous dad a T-Shirt with the society’s name on it.

Posting a picture of Eminem from behind, the star is showing of a T-Shirt that reads: “The best kind of father raises an Alpha Delta Pi daughter”.

Alaina sweetly captioned the post: “It’s true & i got the best one out there”.

She also appeared to reference her adoptive dad’s wealth in October last year as she opened up about suffering from depression.

She wrote: “Lemme tell you a secret, money can’t buy you happiness, but it can buy you therapy (& wine) and that’s pretty much the same thing🙌🏼

“During covid, I about lost my marbles not JUST because of covid, but because LIFE CAN BE HARD MAN. For the last 10 years I’ve struggled with anxiety and depression – at least this is when I recognized it was a problem.

“I was constantly worrying if i was good enough, if people were mad at me, if they liked me, and struggling to cope/move forward from trauma. At 23 I started doing something about it; yup it took me 6 years to even do anything.

“I was beginning to cultivate new patterns, thinking differently, and learning different tools to help me when life handed me lemons. But because healing is an ongoing thing, around May I found myself needing to go back to therapy and I’m so glad I did💛 MENTAL HEALTH MATTERS.

READ:  If the Market Crashes, I'll Be Glad I Own W.P. Carey

“This is just my PSA to recognize everyone struggles. It’s okay to not be okay. Nothing about mental health should be embarrassing so here I am trying to help #endthestigma I hope wherever you are on your journey, you too find the support you need🙏 PS #fyouanxiety #fyoudepression”

Alaina also shared her grief at her biological mum’s death over the years alongside throwback photos of her – saying that both Dawn and Kim are equally her mother.

And in 2017 she shared: “Ya know, life is a funny thing. Never spent a Mother’s Day with my Mom in my entire life and now that I can’t I wish more than anything I could.

“I know that she is looking over me everyday and in a better place but that doesn’t make it easier. I don’t think it’s a coincidence that God made them twins because in doing so he blessed me with two Moms. Happy Mother’s Day to my angel in heaven and my angel on earth❤❤”

Alaina is still close to Hailie, and has previously shared posts posing outside of Eminem’s Detroit mansion when they both returned home for Christmas.

She has also shared snaps supporting Eminem in concert, including his 2014 Monster tour with Rihanna.

Hailie also has an active Instagram account, and Eminem recently shared his pride at her following in her big sister’s footsteps and graduating Michigan State University with her long-term boyfriend Evan McClintock in 2018.

The infamous tough guy also said that his three daughters are his “biggest accomplishment”, gushing in 2019: “It definitely is crazy.

“I have a niece that I have helped raise too that’s pretty much like a daughter to me and she is 26. And I have a younger one that’s 17 now.

“So when I think about my accomplishments that’s probably the thing I’m the most proud of is that – is being able to raise kids.” 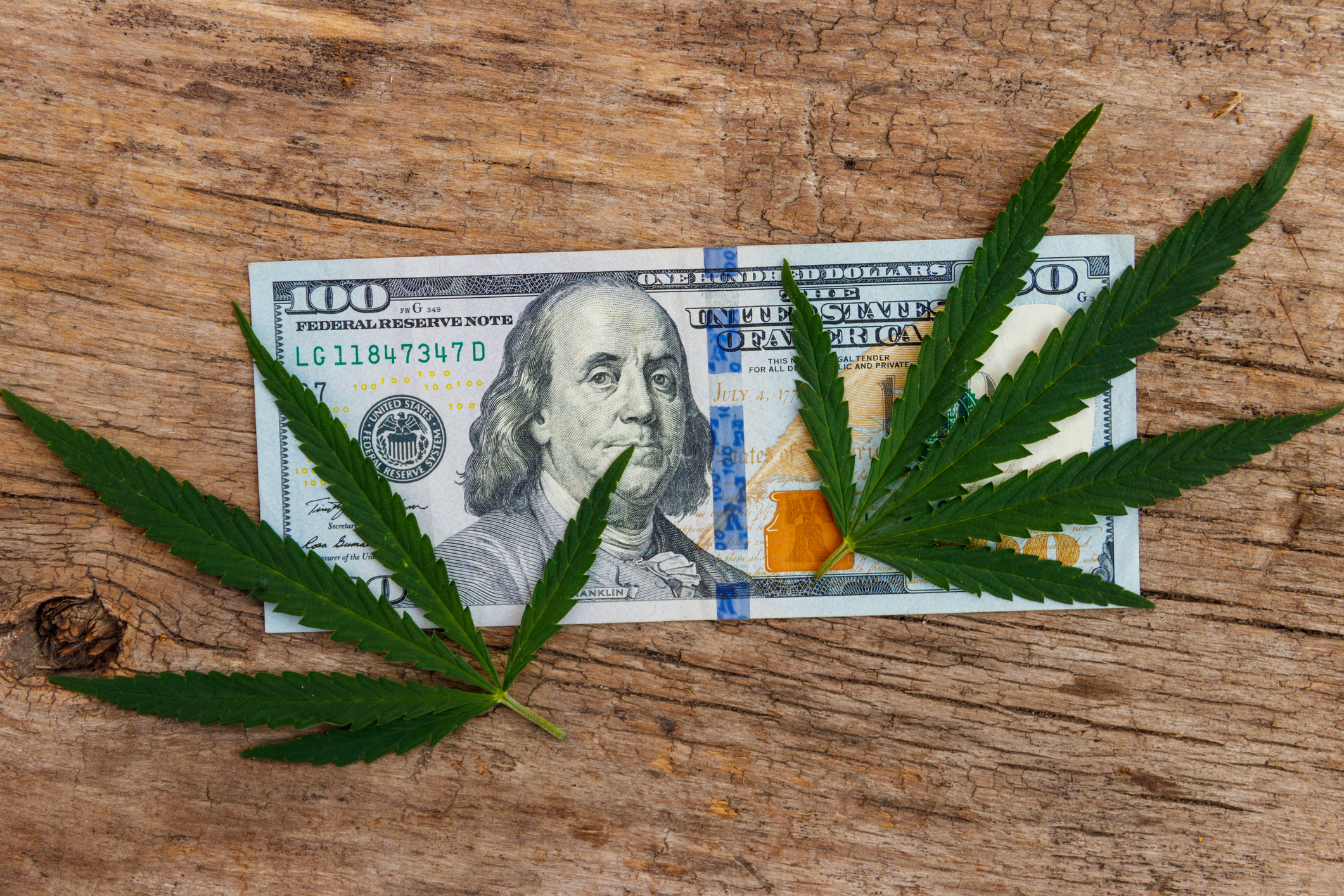 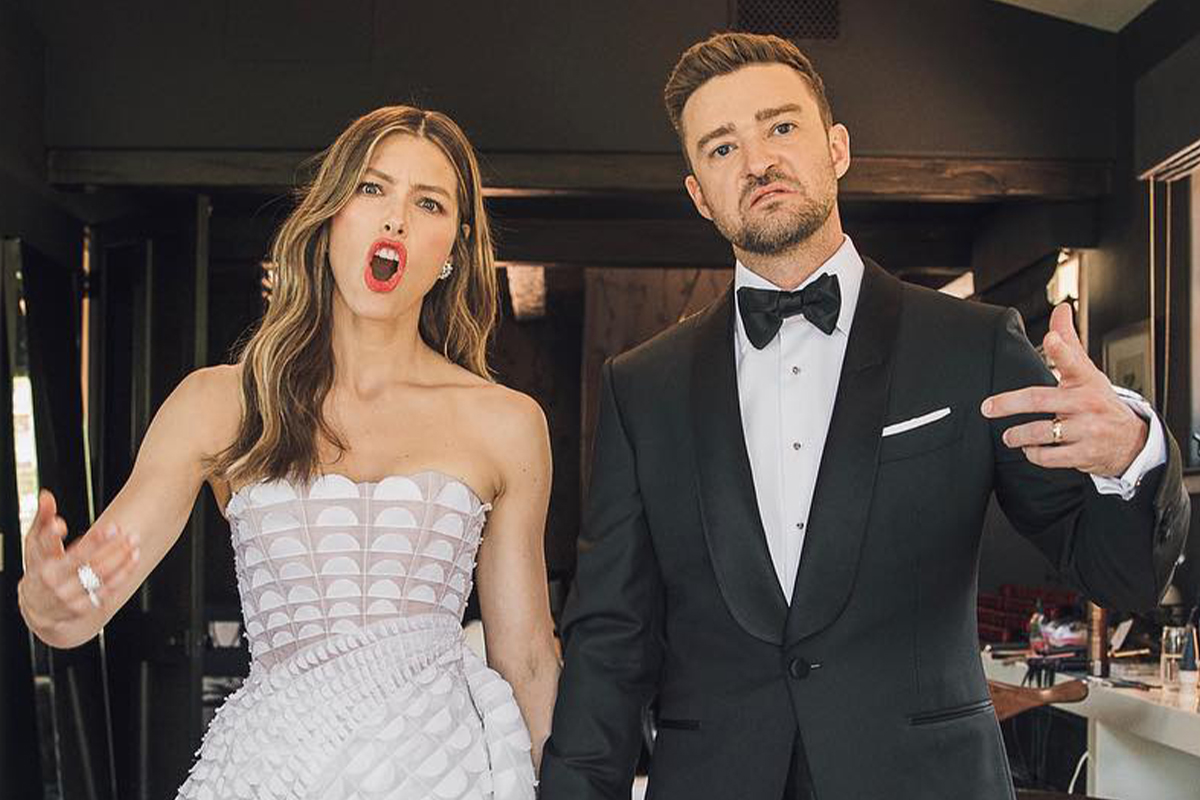 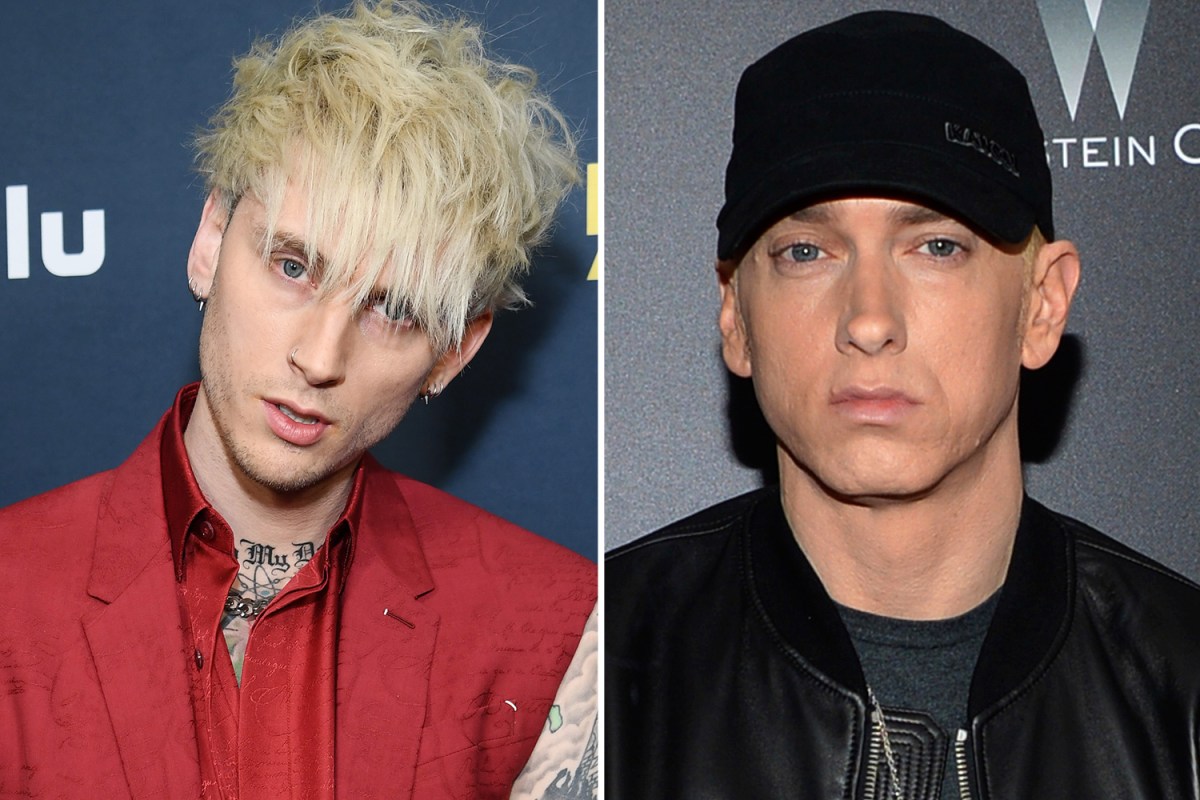 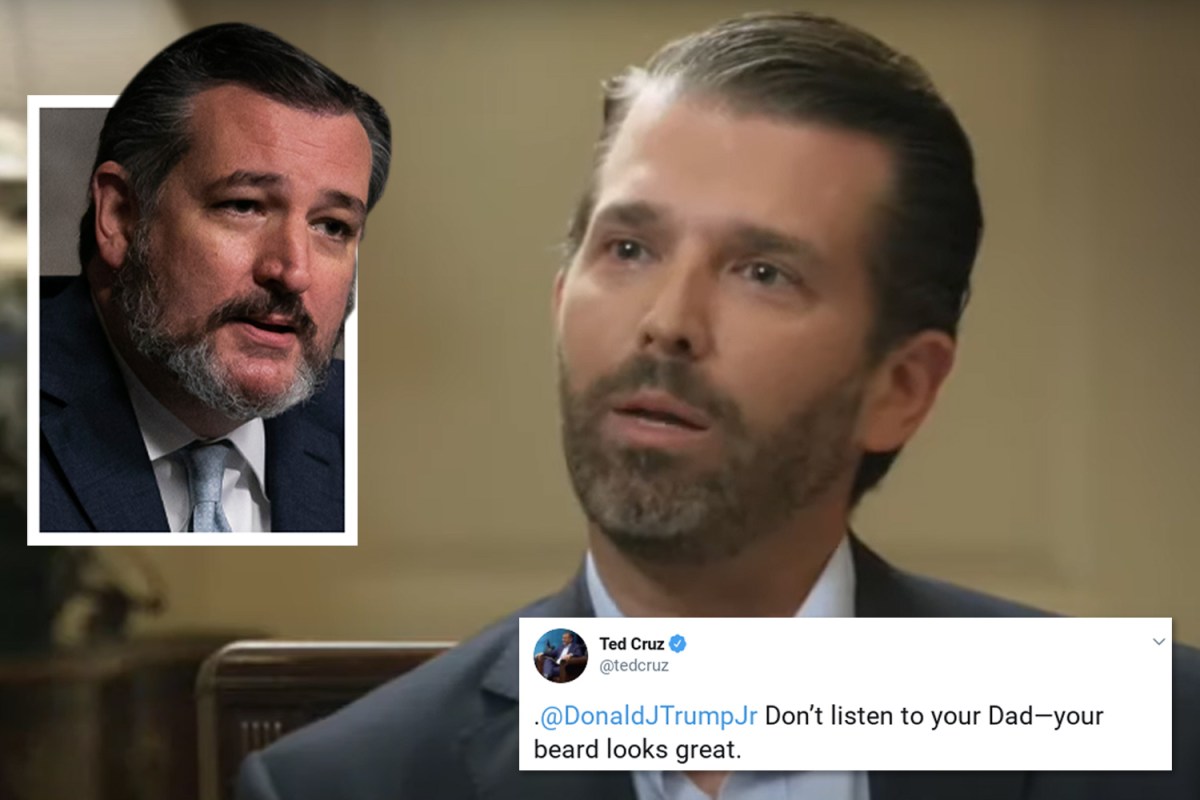