What Is an Inflationary Gap?

An inflationary gap is a macroeconomic concept that measures the difference between the current level of real gross domestic product (GDP) and the GDP that would exist if an economy was operating at full employment.

An inflationary gap exists when the demand for goods and services exceeds production due to factors such as higher levels of overall employment, increased trade activities, or elevated government expenditure.

Against this backdrop, the real GDP can exceed the potential GDP, resulting in an inflationary gap. The inflationary gap is named as such because the relative rise in real GDP causes an economy to increase its consumption, leading prices to climb in the long run.

For the gap to be considered inflationary, the current real GDP must be higher than the economy-at-full-employment GDP—also known as potential GDP.

The inflationary gap represents the point in the business cycle when the economy is expanding. Due to the higher number of funds available within the economy, consumers are more inclined to purchase goods and services. As demand for goods and services increases but production has not yet compensated for the shift, prices rise to restore market equilibrium.

When the potential GDP is higher than the real GDP, the gap is instead referred to as a deflationary gap. The other type of output gap is the recessionary gap, which describes an economy operating below its full-employment equilibrium.

According to macroeconomic theory, the goods market determines the level of real GDP, which is shown in the following relationship. To calculate real GDP, first compute the nominal GDP:

Then, the real GDP = Y/D, where D is the GDP deflator, which takes inflation into effect over time.

An increase in consumption expenditure, investments, government expenditure, or net exports causes real GDP to rise in the short run. Real GDP provides a measure of economic growth while compensating for the effects of inflation or deflation. This produces a result that accounts for the difference between actual economic growth and a simple shift in the prices of goods or services within the economy.

Fiscal and Monetary Policy to Manage the Inflationary Gap

A government may choose to use fiscal policy to help reduce an inflationary gap, often through decreasing the number of funds circulating within the economy. This can be accomplished through reductions in government spending, tax increases, bond and securities issues, and transfer payment reductions.

These adjustments to the fiscal conditions within the economy can serve to restore economic equilibrium. As the amount of money in circulation decreases, the overall demand for goods and services declines, too, reducing inflation.

Tight monetary policy should subsequently lower the amount of money available to most consumers, triggering less demand and prices or inflation to retreat. Once equilibrium is reached, the Fed or other central bank can then shift interest rates accordingly.

Why This Small-Cap Oil Stock Plunged Today, Despite a Solid Outlook

3 Ways to Save Money on Back-to-School Shopping

What Are Holding Costs? 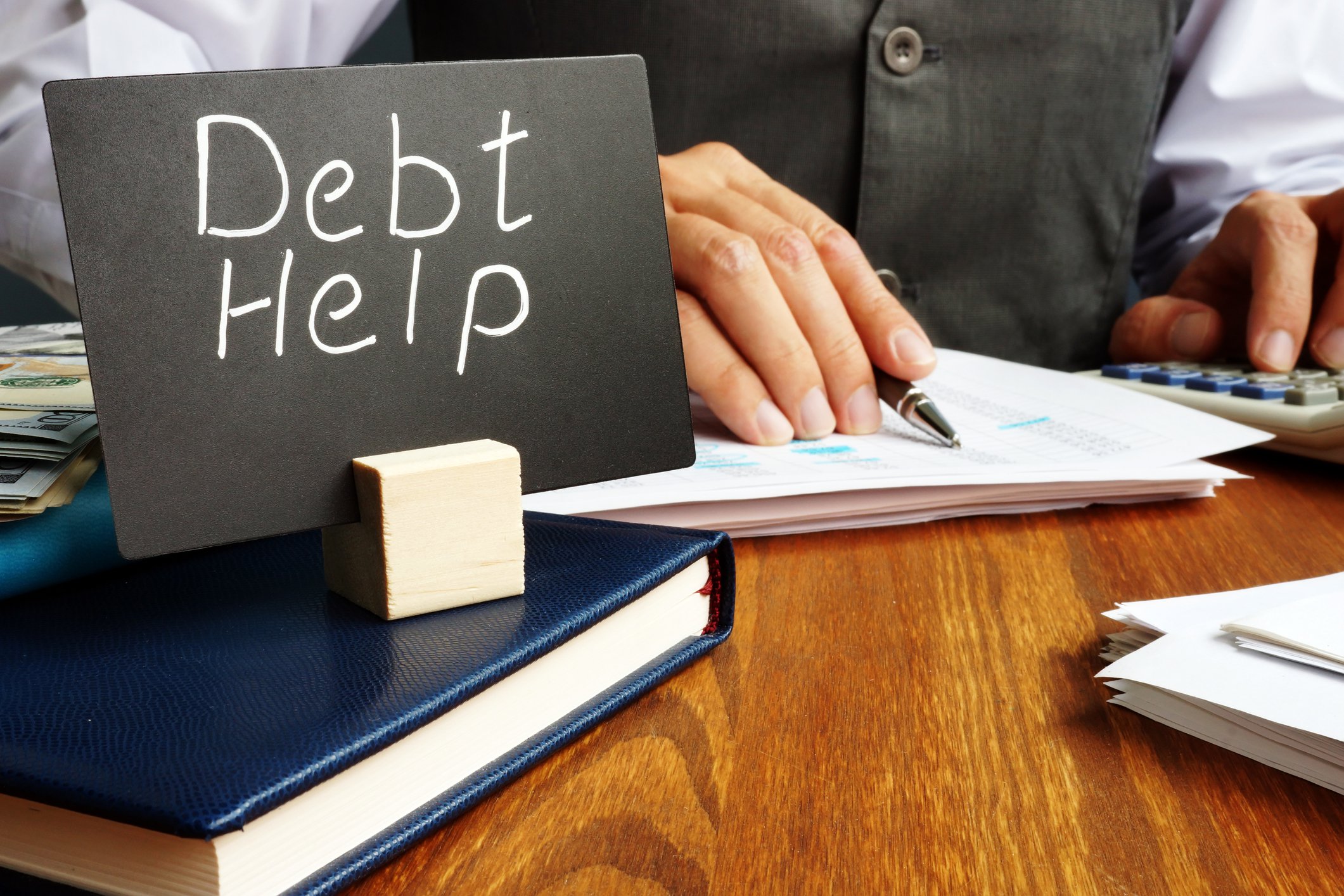 Debt Factoring: Is It Right for Your Business? 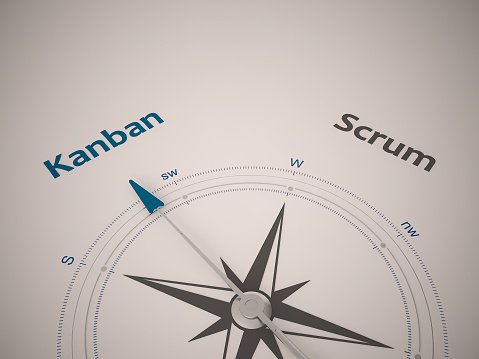 A SMB Guide to the Project Management Frameworks