The 28-year-old “sustained serious injuries” and was pronounced dead on Monday evening.

Erica was driving northbound on I-91 near exit 22 in Cromwell, Connecticut when her vehicle stopped in the center lane in the early hours of Sunday morning, according to a police report, obtained and published by People.

A Penske truck – driven by a 28-year-old man – then rear-ended Barrier’s Mini Cooper Countryman vehicle around 12:37 a.m. ET, according to the State of Connecticut Department of Emergency Services and Public Protection Division of State Police, per People.

According to the police report, the truck driver involved “was uninjured as a result of the collision” and the “investigation is ongoing.”

Eric, 56, confirmed the news to Therealsister2sister2.0 saying:  “She fought a valiant fight, however, we TRUST GOD & HIS ultimate decision to bring her home. … Please continue to keep our family in prayer as we now prepare to lay Erica to rest.

READ:  McDonald's Says Its Restaurants Are Now "Easier to Run and More Profitable"

He added: “This was an unfortunate vehicular accident that claimed her life, however, and it’s also crucial that we pray for the other driver involved. Our hearts also go out to him and his family as we hold no ill will in our hearts for those involved.”

The Eric B. & Rakim star later paid tribute as he shared a sweet video on Instagram on Tuesday, which showed her joining him onstage during a previous performance.

“My daughter Erica,” he proudly says in the clip. “She thinks she’s my twin and my boss,” he added – as the two are seen standing together arm in arm.

The rapper also shared several photos of his daughter that were originally posted on her Instagram to his story, and thanked friends for their tributes.

“Thank you all for the well wishes!!!” he captioned a throwback photo of himself with his daughter when she was a little girl. “Love y’all Eric B.”

“Deepest of condolences to my brother Eric B. and all of the extended family,” Rakim wrote.

He continued: “This evening, his daughter Erica passed on after sustaining injuries in an automobile accident. Erica was the brightest of stars and while we miss her physical form greatly, we will celebrate her life and her energy eternally. Please put a blessing in the air.”

LL Cool J, 52, also shared a message in honor of Erica on his Instagram Tuesday. “My love and condolences to you @therealdjericb,” he wrote. “Erica’s Mother and the rest of your family & Friends. May your daughter rest peacefully. 🙏🏾❤️”

Fans then shared their own condolences and support for Eric B. through his grief.

“My condolences to the Barrier family and may you find comfort, peace as well as strength to carry through your days, much love,” one wrote.

“My condolences on the loss of your daughter,” another added. “Weeping may endure for a night but joy comes in the morning. God will not put more on you than you can handle. Praying for you and your family.” 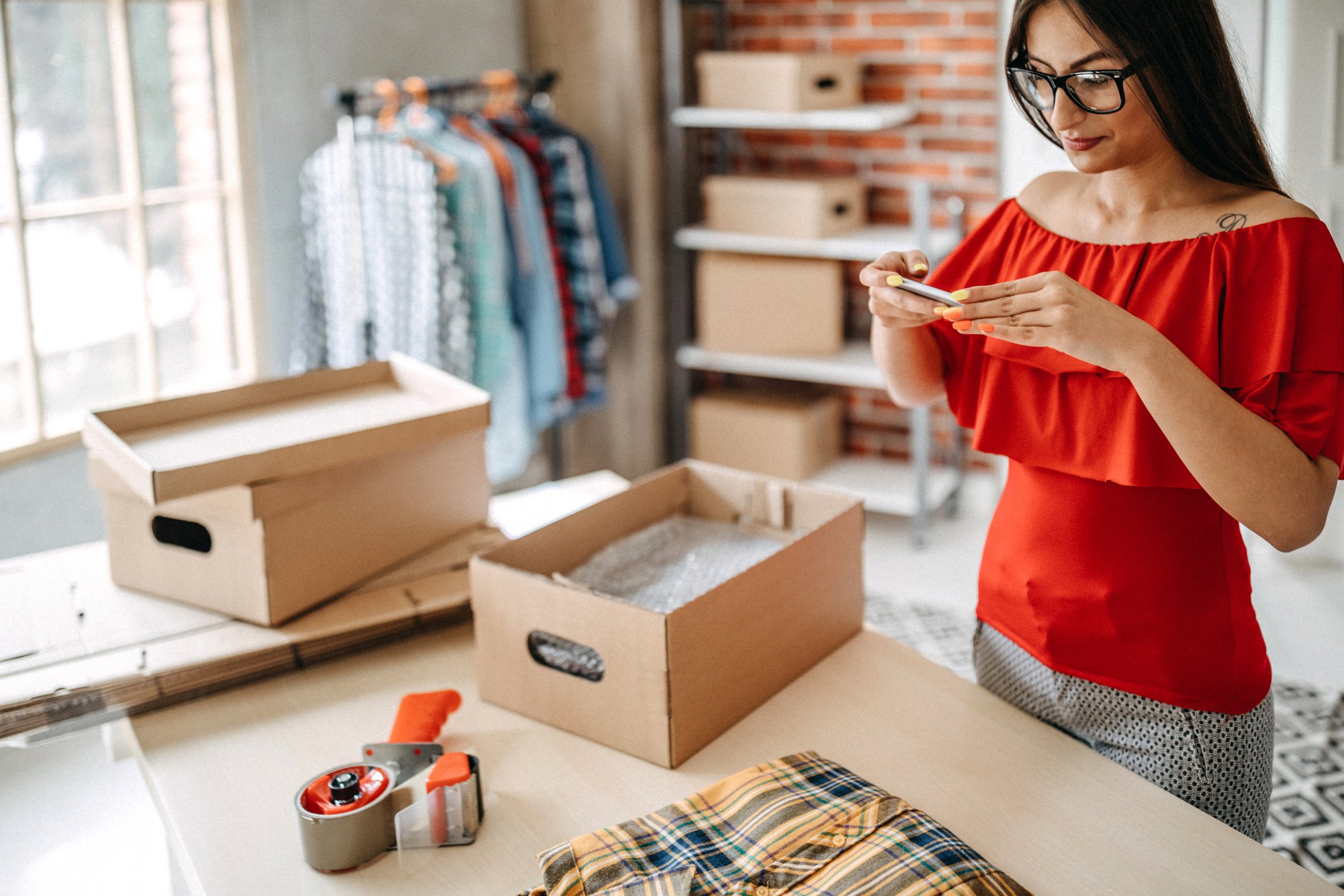 Master Your Product Photography Techniques With These Tips 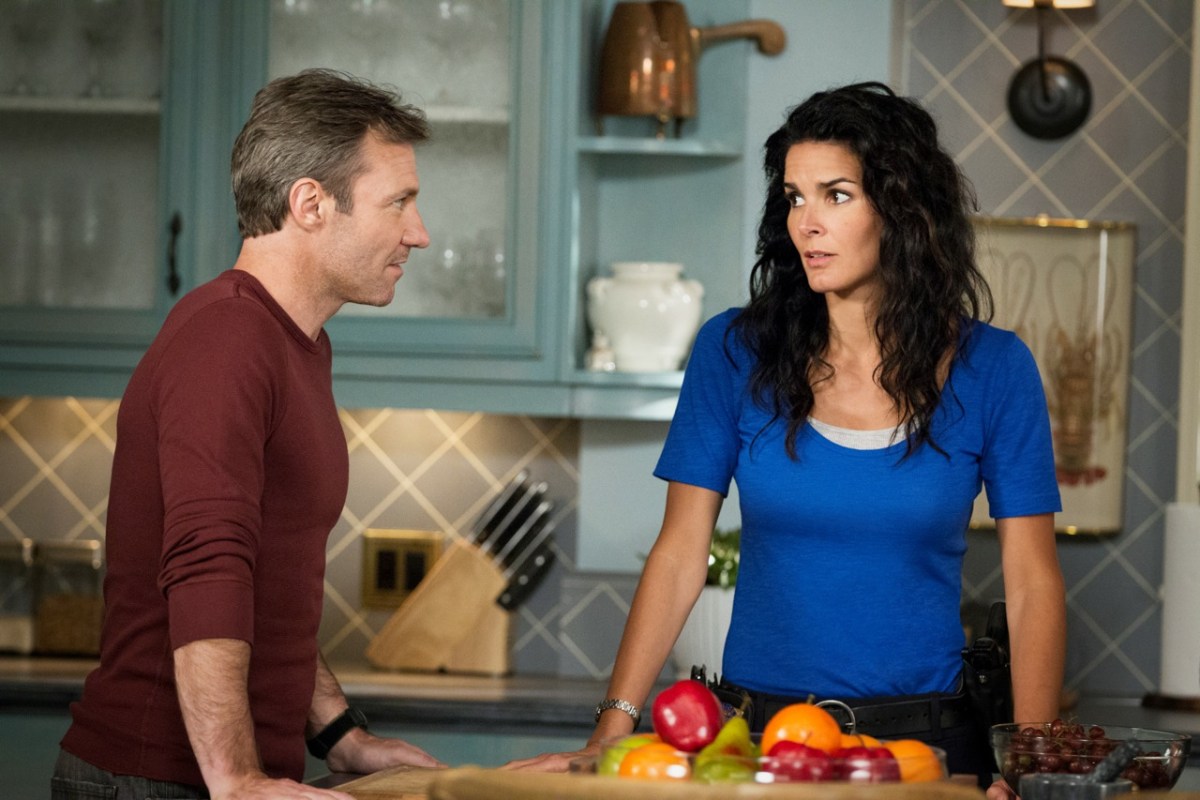 Who does Jane Rizzoli end up with in Rizzoli & Isles?