In this video I will be talking about Roblox (NYSE:RBLX), its earnings, and its move into China through a partnership with Tencent.

The gaming industry has gained a lot of popularity in recent years, and popular games such as Activision‘s Warzone and Epic Games Fortnite stay at the top because of streamers who play the game. The same can be said about Roblox. YouTuber MeganPlays, who has more than 3.6 million subscribers on YouTube and more than a million followers on Roblox, has created her own game (with the help of Wonder Works Studios) called Overlook Bay. It launched in beta on July 27, 2020, and grossed over $1,500,000 in revenue in just four short months. Nothing is stopping streamers from leveraging their fame on social media and creating their own games.

In 2019 Roblox and Tencent formed a strategic partnership to bring Roblox to China. Chinese regulators restrict access to online games in order to prevent youngsters from becoming addicted to them, but coding platforms with gaming features may be exceptions. That’s why the Chinese version of Roblox has an “edu” in the URL and calls itself Roblox Education. A coding program called K-12 STEM (science, technology, engineering, and math) is expected to draw some 40 million to 50 million users as part of efforts to advance science, technology, and innovation capabilities among Chinese nationals, according to Steven Ma, senior vice president of Tencent.

Make sure you watch the video below for my full insights.

Is It Smart to Make an Offer on the First Home You See?

Improve Face-to-Face Communication With These 5 Benefits

Here’s How to Maximize Social Security for Your Lifetime

What Is Royal Caribbean Going to Do With $5.1 Billion in Cash? 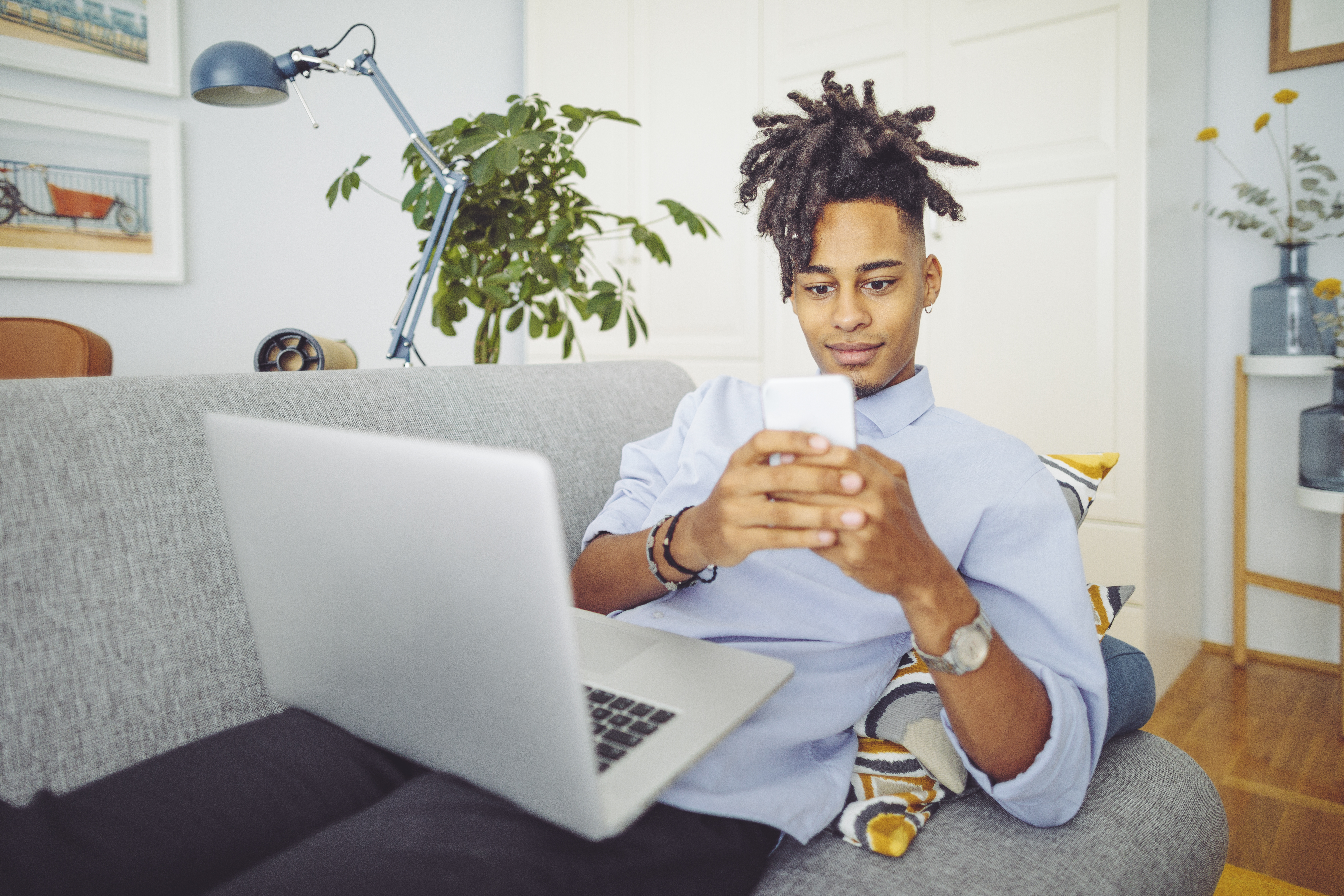 Can You Really Start Investing As a Teenager?