Bạn đang xem: Here’s Why Fiverr Stock Was Up 24% in the First Half of 2021 Tại seattlecommunitymedia.org

Shares of Fiverr International (NYSE:FVRR) were up 24.3% in the first half of 2021, according to data provided by S&P Global Market Intelligence. The stock was up close to 60% early in the year as investors cheered the company’s progress in facilitating the rising gig economy. However, it also closed out the first half of the year down 25% from its six-month high, falling hard when growth stocks pulled back and also pulling back sharply upon announcing a follow-on stock offering.

Fiverr was firing on all cylinders in February, starting with running its first commercial during the National Football League’s championship game. Then on Feb. 10 and 11, the company bolstered its market opportunity by launching a new feature called Subscriptions and by acquiring a rival company called Working Not Working. The new Subscriptions product allows Fiverr to provide a service for a new user base that isn’t being served by its per-project core service. And Working Not Working is more of a high-end platform, allowing Fiverr to reach more of the overall gig market. 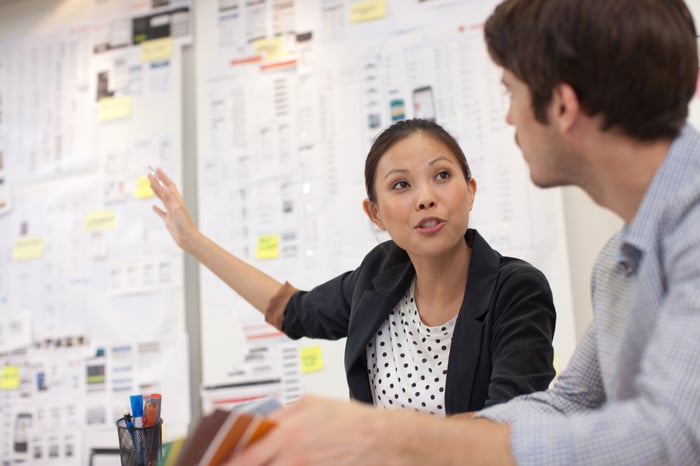 On Feb. 18, Fiverr announced financial results for 2020. Results were great as expected, with full-year revenue up 77% year over year. However, revenue growth accelerated in the fourth quarter of 2020, rising a whopping 89% from the same quarter of 2019. Perhaps this bolstered management’s confidence for 2021 as it guided for revenue growth of 46% to 50%. However, first-quarter results on May 6 came in hotter than expected, doubling from the first quarter of 2020, leading management to raise guidance for the year to 59%-63% year-over-year growth.

This robust top-line growth is why Fiverr stock was up 24% in the first half of 2021, beating the market average. 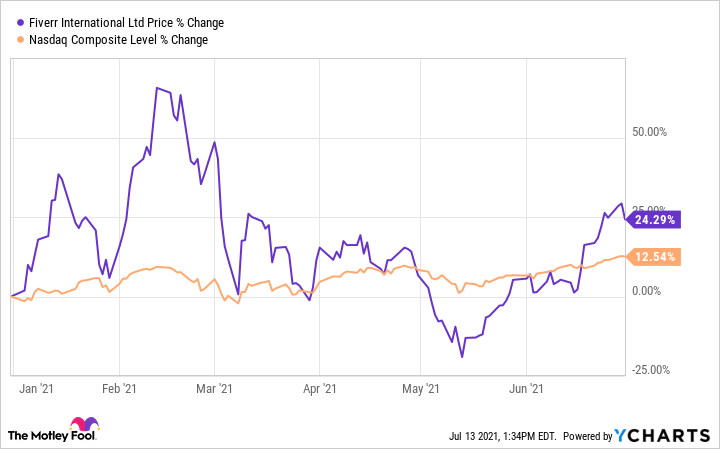 Six-month returns for Fiverr stock. Chart does not reflect the stock’s movements so far in July. FVRR data by YCharts

Fiverr stock had two big pullbacks in the first half of the year coinciding with market downturns for growth stocks in general. This simply comes with the territory with a stock like Fiverr — there will be volatility. Knowing this up front is important to be able to stay calm in the moment and not make a bad, impulsive portfolio decision.

That said, Fiverr didn’t do itself any favors when it announced a follow-on stock offering to raise $700 million on March 2. The stock plummeted and management subsequently withdrew the offering, citing market conditions.

For perspective on the magnitude of the later withdrawn proposal, Fiverr ended Q1 with cash and equivalents of $183 million. Therefore, the offering would have nearly quadrupled its cash position, which is good on the surface. But considering the company is already cash-flow positive, it’s hard to give the management team points for diluting shareholder value like this, especially since it didn’t say specifically why it wanted the cash.

In my perspective, Fiverr’s business is performing quite well, which is a great reason to consider the stock. Management teams make mistakes from time to time, so one-offs can be excused. And if problems don’t develop into patterns, it can produce opportunistic buying opportunities — as already stated, the stock is still significantly off its high. So now is great time to at least take a deeper dive. 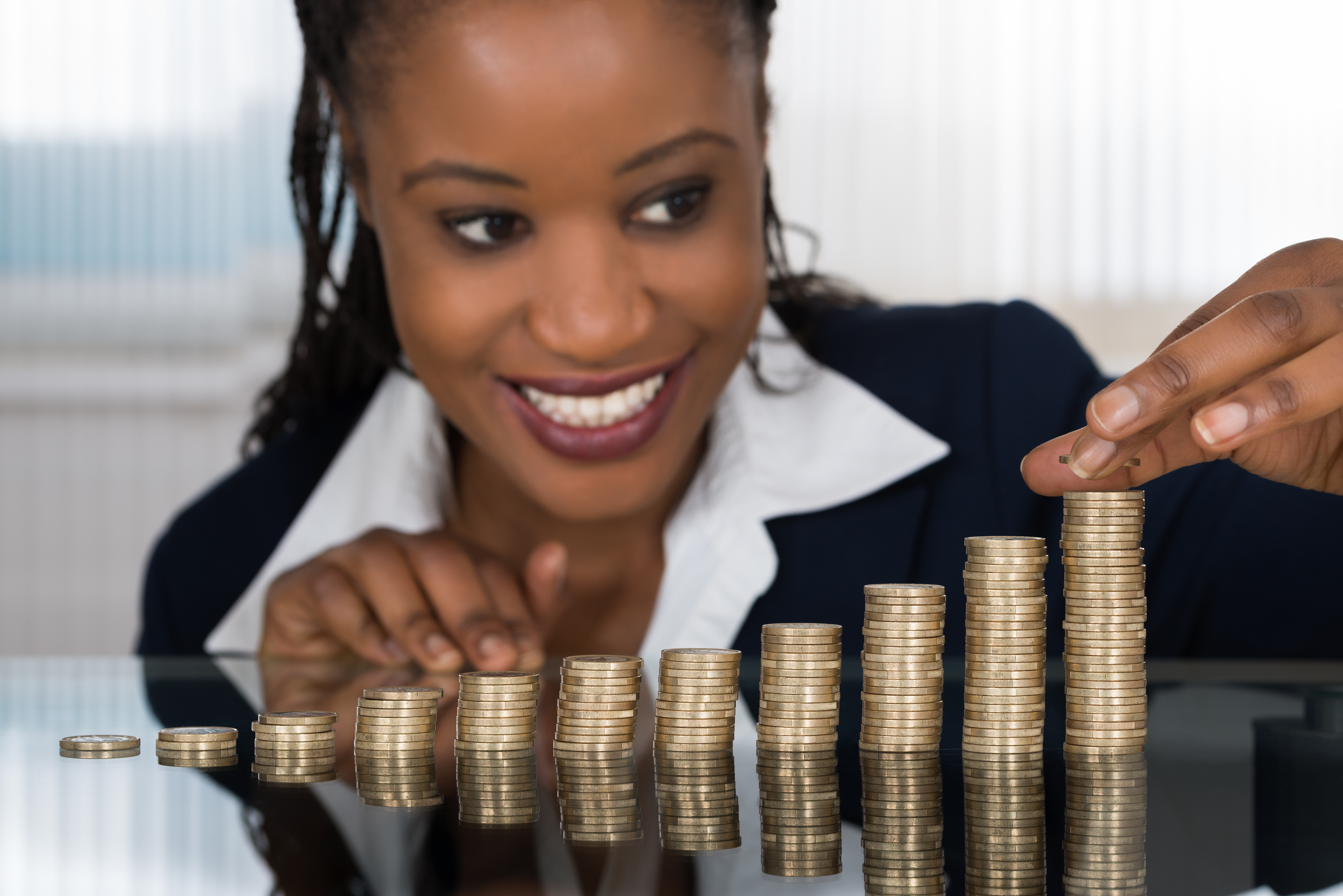 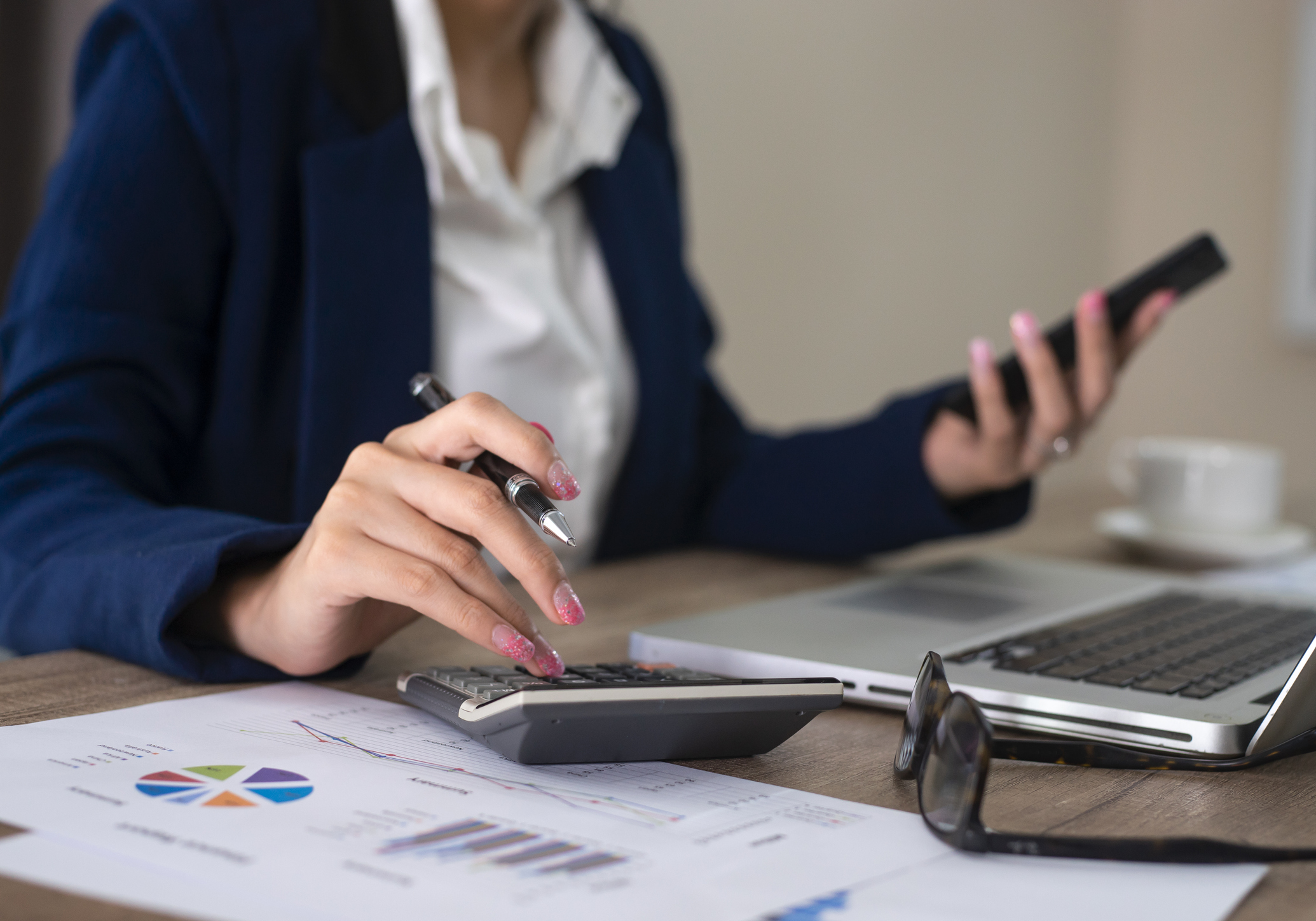 What’s Alphabet Going to Do With All Its Cash? 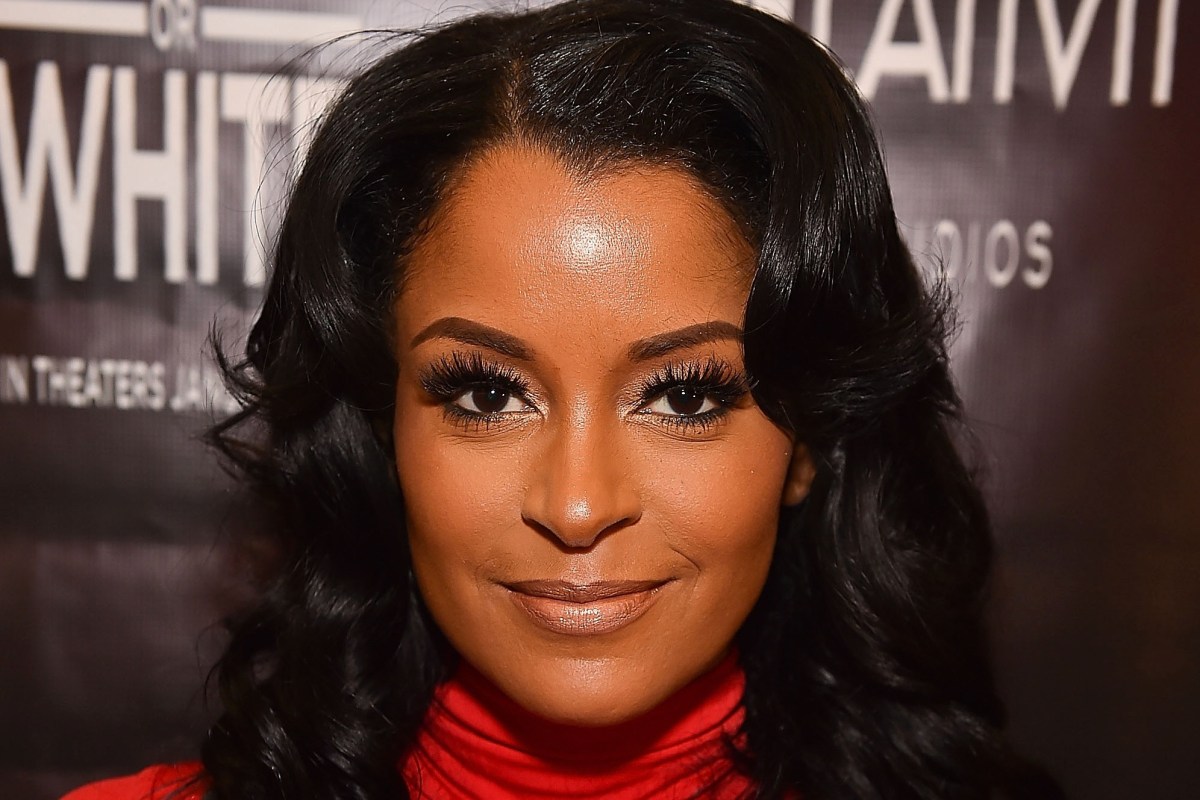