As Lucid Motors continues to work toward closing its merger with special-purpose acquisition company (SPAC) Churchill Capital IV (NYSE:CCIV), the company has been ramping up media appearances in order to build brand awareness. The latest interview was with the BBC, and CEO Peter Rawlinson discussed the forthcoming launch of the Lucid Air Dream Edition, which will start at around $169,000 (before federal tax credits). Lucid plans to replicate Tesla‘s go-to-market strategy, starting at high price points in order to recoup its investments faster while slowly working its way downmarket to offer more affordable cars.

Here’s when Lucid plans to launch the $70,000 (after federal tax credits) version of the Air. 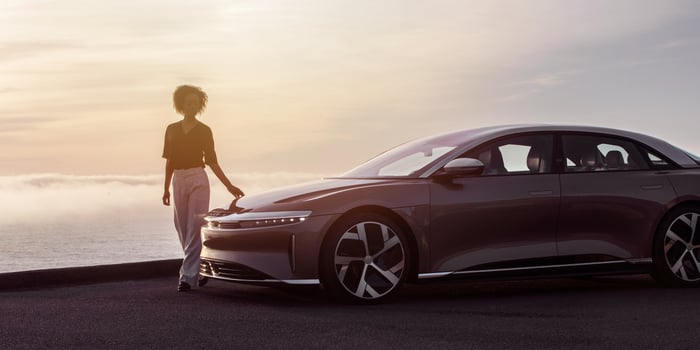 Air Pure is expected to launch around early 2023

In the interview, Rawlinson said that Lucid’s plan is to offer the Lucid Air Pure trim approximately 18 months after the Dream Edition enters production. The Lucid Air Pure will start at $69,900 after federal tax credits. The electric-vehicle (EV) start-up previously delayed the start of production from the spring into the second half of 2021. Assuming that it hits that timeline and there are no further delays in the schedule, that means the Lucid Air Pure should be released around early 2023 to mid-2023.

READ:  What UnitedHealth's Big Move Means for These Telehealth Stocks

The good news is that Lucid is making steady progress in the march toward the start of production, recently releasing a video tour of the Arizona factory and highlighting the efforts that the company is taking to ensure that the Air can deliver on quality.

Lucid has already sold out of reservations for the Dream Edition and had over 8,000 total Air reservations as of the end of February. The company only plans to produce around 500 units of that exclusive trim, representing roughly $84.5 million in future revenue once Lucid starts delivering the EV. Note that there are two other trim levels between the Dream Edition and Pure. There will be an Air Grand Touring that starts at $131,500 and an Air Touring priced at $87,500 (both prices are after federal tax credits).

As a reminder, current law allows customers to receive up to $7,500 in federal tax credits for buying a qualifying EV until the manufacturer hits 200,000 in U.S. unit volumes. As a brand-new company entering the industry, Lucid is starting at 0. The current forecast calls for 20,000 deliveries in 2022, which should generate $2.2 billion in revenue next year.

Keep in mind that there are various proposed bills circulating in Congress that could potentially restructure the EV incentives, although nothing has been finalized or passed into law. President Joe Biden and Democratic lawmakers have committed to supporting EV adoption in a plethora of ways, so it’s unlikely that any changes would be negative overall.

READ:  Sophie Ellis-Bextor's 'stalker, 39, fails to appear in court after sending her hundreds of unwanted gifts'

Sony Is Selling the PS5 at a Loss, but Investors Shouldn’t Worry 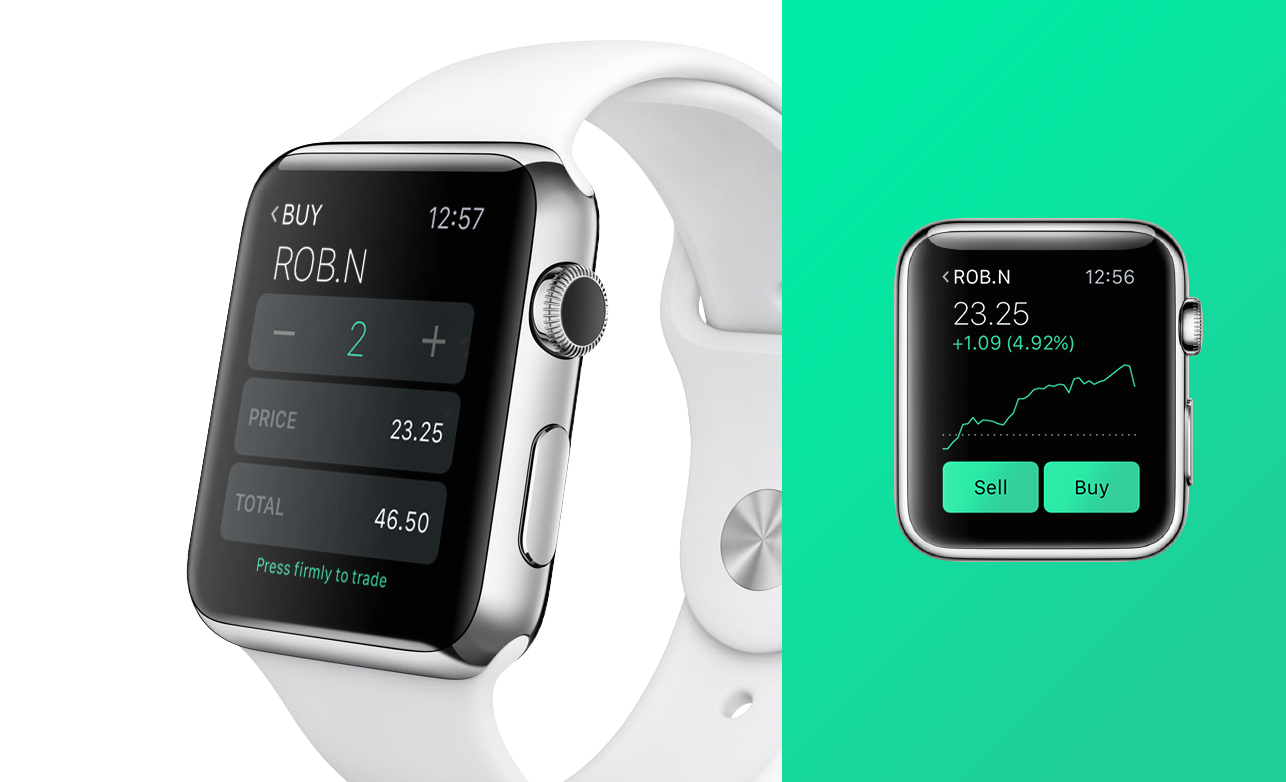