It would be a mistake to disregard a competitor like Amazon (NASDAQ:AMZN). The retail landscape is littered with former rivals that didn’t give the e-commerce leader its due. Fortunately, Amazon isn’t invincible, particularly when you use a strategy the company pioneered to beat Amazon at its own game.

On this episode of Fool Live that aired on Nov. 23, Motley Fool co-founder David Gardner and Fool.com contributor Danny Vena were joined by Federico Sandler, MercadoLibre‘s (NASDAQ:MELI) head of investor relations, who explained how the company turned a disadvantage on its head to keep the e-commerce giant at bay.

Danny Vena: So, Fede, One of the things that has been remarkable to me is how quickly MercadoLibre has built out its logistics network and cross-docking operations and the ability to get products to consumers very quickly. When you and I were talking last week, one of the things you mentioned is that, “Where a lot of your key employees from that operation come from?” You want to share that with us?

Federico Sandler: Yeah. I think we’ve been successful hiring from Amazon. Many of our logistics people come from Amazon, Walmart (NYSE:WMT), our Head of Marketplace comes from Amazon. I think as we’ve grown and actually put up a fight across the region, quite a few people have jumped ship.

READ:  Why Is Lockheed Hiring an Unknown Company to Launch 26 Rockets?

Then when you look at our logistics network, we’re not reinventing the wheel. It looks similar to what Amazon has built in the U.S. at a smaller scale. I think we’ve been very effective, and actually, even removed some of the investor skepticism as we’ve delivered on logistics. When it started to speak to investors about our managed network and when we’re going to do around the shipping around 2015, ’16, there was some potential skepticism because it was very complex.

I’m incredibly encouraged on logistics. Like I said, it’s moved from a disadvantage because we relied on Correios, the post office in Brazil, or DHL, or FedEx (NYSE:FDX), to a situation where we are host-touching packages with technology that is routing those packages depending on where [the customer] is sitting and where the merchant is. So we’ve been highly successful and I think one of the reasons that we’ve been able to be a leader in the space is because we worked fast to remove the dogma of being a pure third-party marketplace to fat margins and actually move in to the convenience fees before the competition did and I think we’ve been very successful there.

READ:  These Sports Betting Stocks Have the Best Chance to Profit Now 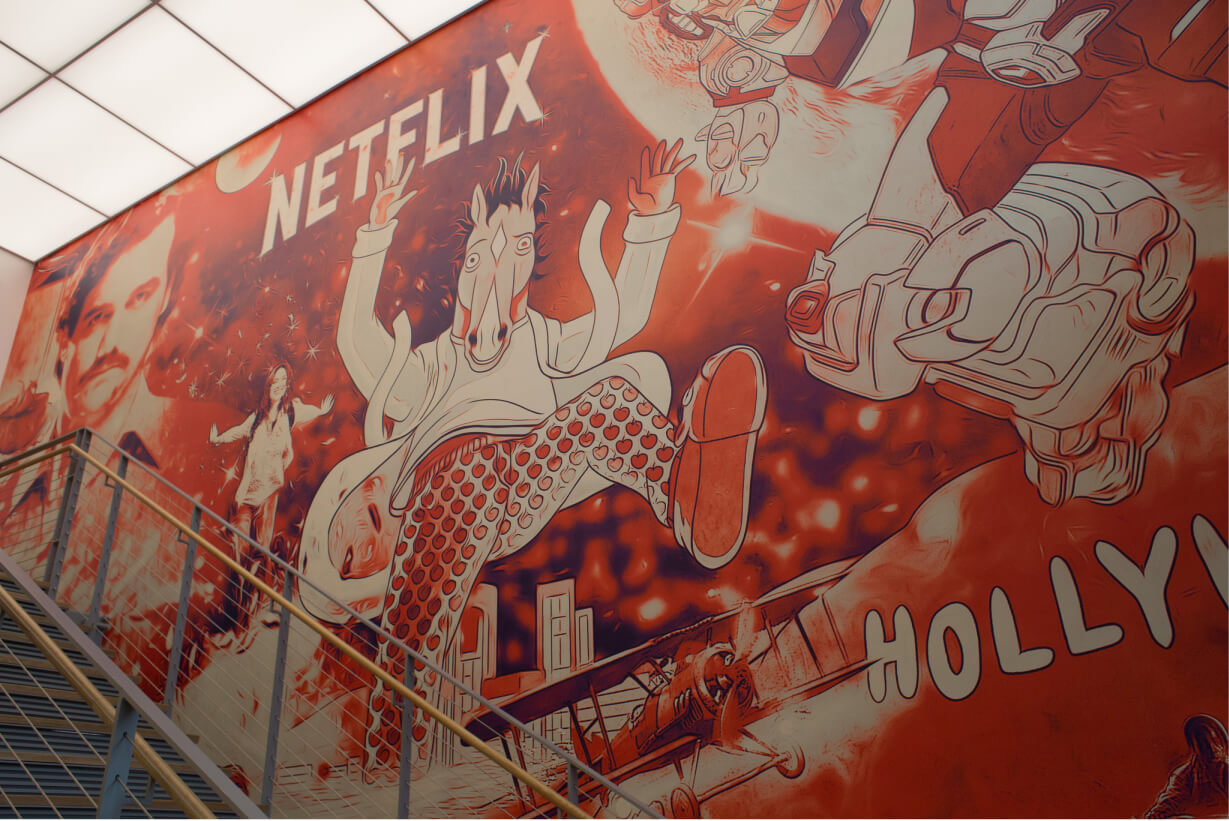 Why Netflix Stock Was Sliding Today

The VIX Hits Its Lowest Level Since the Pandemic Began: Are We Finally in the Clear?

These Canadian Cannabis Producers May Benefit From an Israeli Medical Innovation