HEATHER Mills is set to wed her toyboy boyfriend after the pair exchanged commitment rings — 13 years after her acrimonious divorce from Sir Paul McCartney.

The vegan campaigner, 53, has described 36-year-old film producer Mike Dickman as the “love of her life”.

Smitten Mike, who also works in sports TV, views the exchange as an informal engagement.

It is understood they swapped rings shortly before Christmas, having enjoyed a romantic holiday in Portugal in September.

A source said: “Heather and Mike are incredibly happy. It’s so good to see a smile on her face again after a turbulent few years.

“They’re completely in love. Heather has told pals he’s the love of her life whilst, for his part, Mike adores her and is completely devoted

“Heather’s incredibly young at heart, and gets on with all his mates — their 17-year age gap really isn’t an issue.”

READ:  Who is Carl Judie's wife and daughter?

Although Heather is in no rush to walk down the aisle again, they have swapped commitment rings to keep other suitors at bay.

Earlier this week, Mike showed off a ring worn on his wedding finger on social media with various friends commenting with love heart emojis and “likes”.

The news comes 18 months after the couple first started dating — having met on a train.

Heather, who shares a teenager with 78-year-old Sir Paul, is currently in Dubai on business, promoting her V Bites food range.

Earlier this week, a beaming Heather posted a photo online of herself holding a birthday cake during a romantic meal with Mike, who is 42 years younger than her Beatles musician ex.

In the accompanying caption, she wrote: “Vegan wine and cake on my 53rd birthday, what else could I ask for? It’s been great being in Dubai on business pushing Plant Based and keeping employment alive in the UK with manufacturing.”

The former model, who lost a leg when hit by a police motorbike, was awarded £24.3million in her bitter divorce from Sir Paul in 2008.

The outspoken animal rights campaigner competed in TV’s Dancing on Ice in 2010 and Channel 4’s winter sports contest The Jump in 2016.

Why Pfizer and Moderna Won't Make As Much Extra Money From U.S. Booster Doses As You Might Think 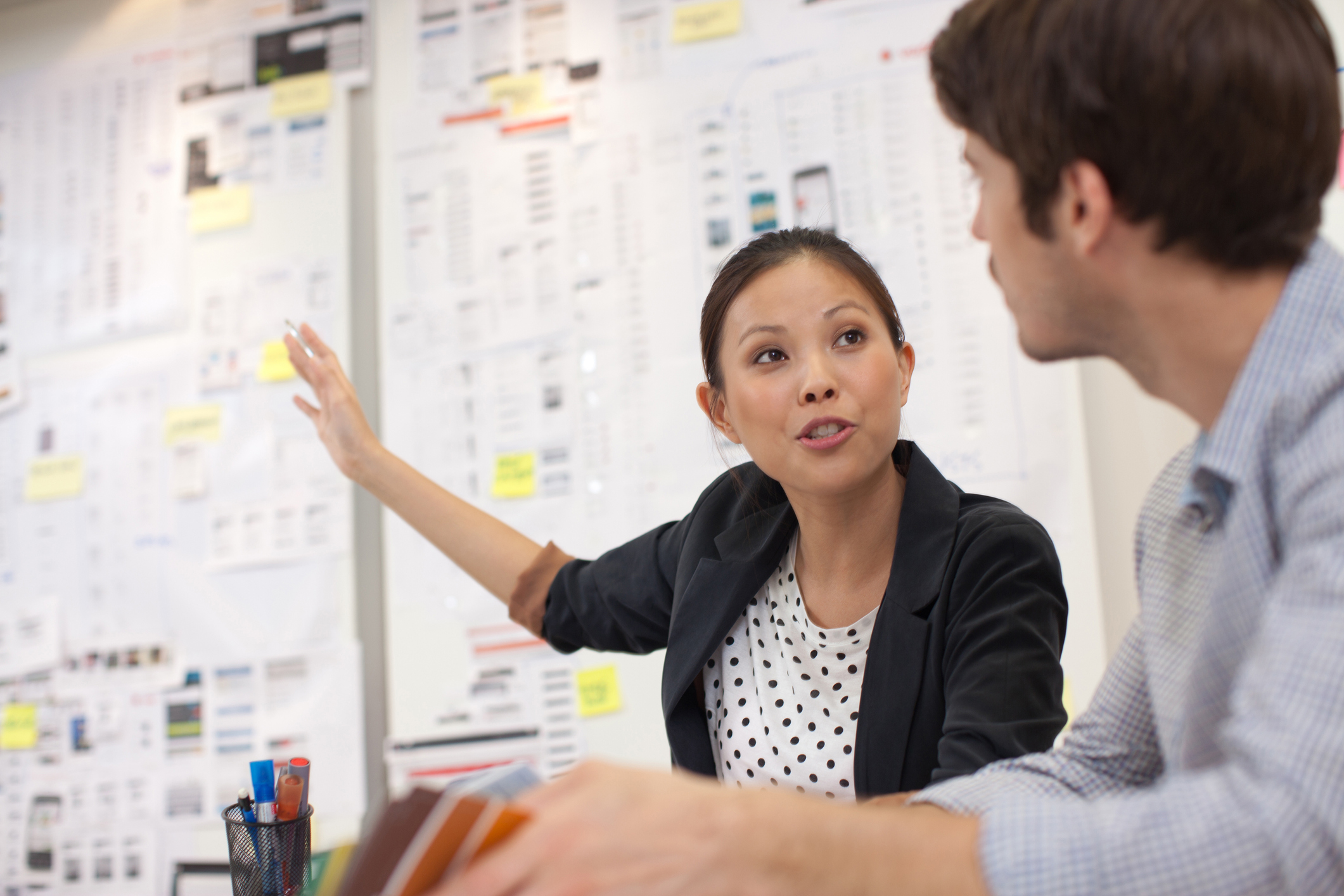 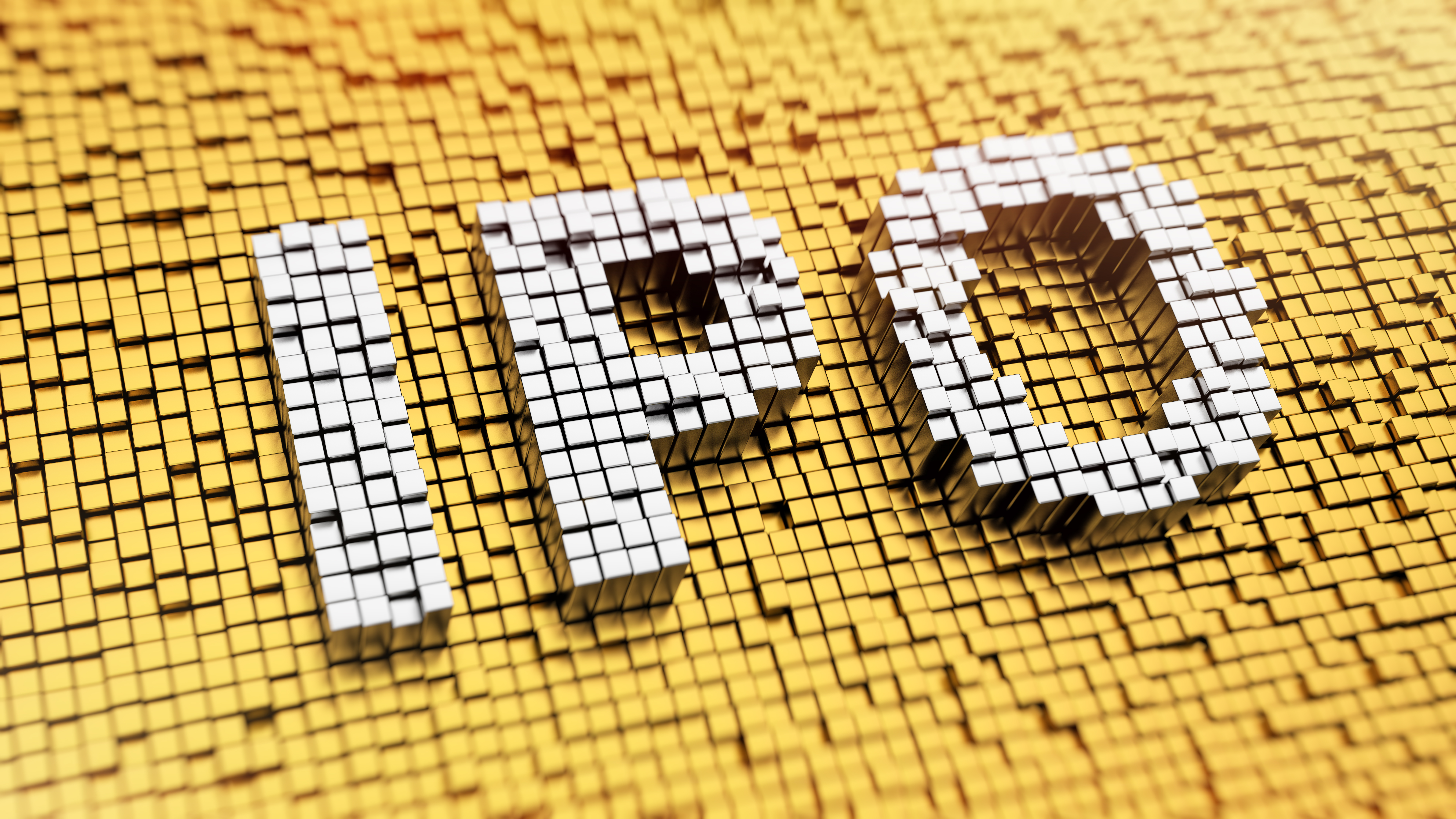 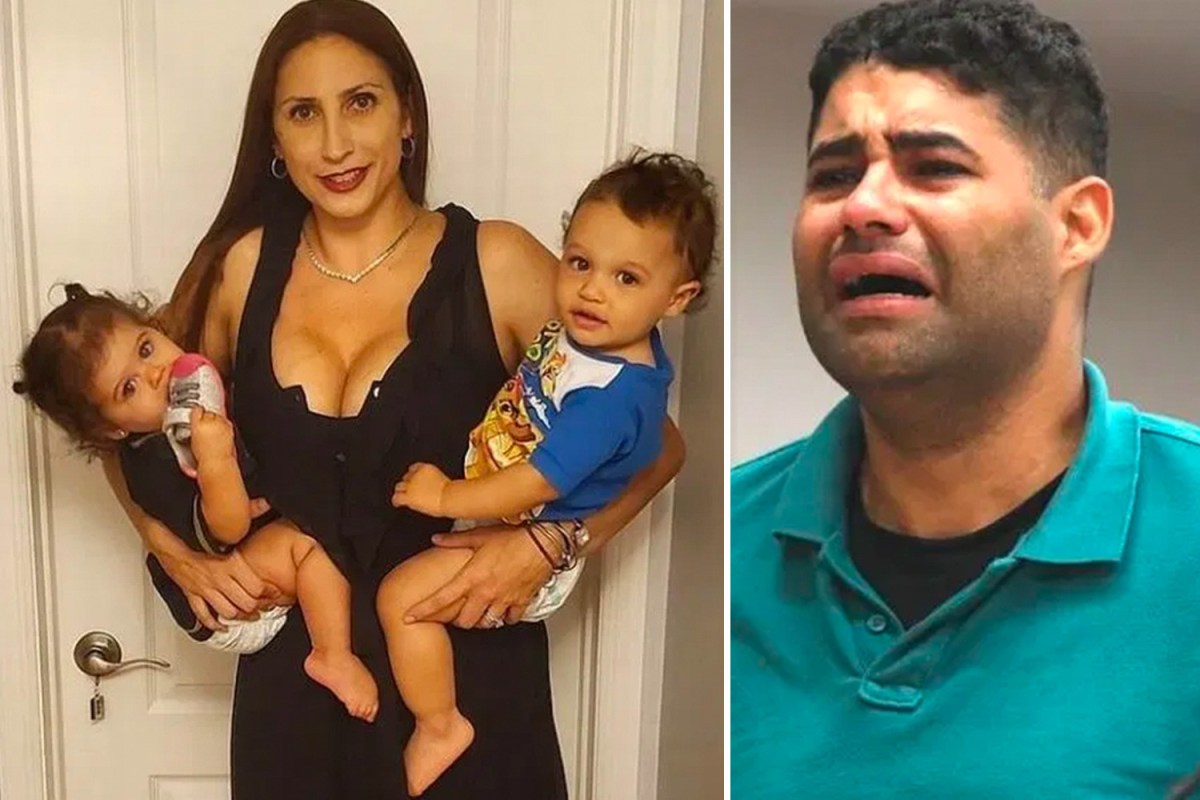 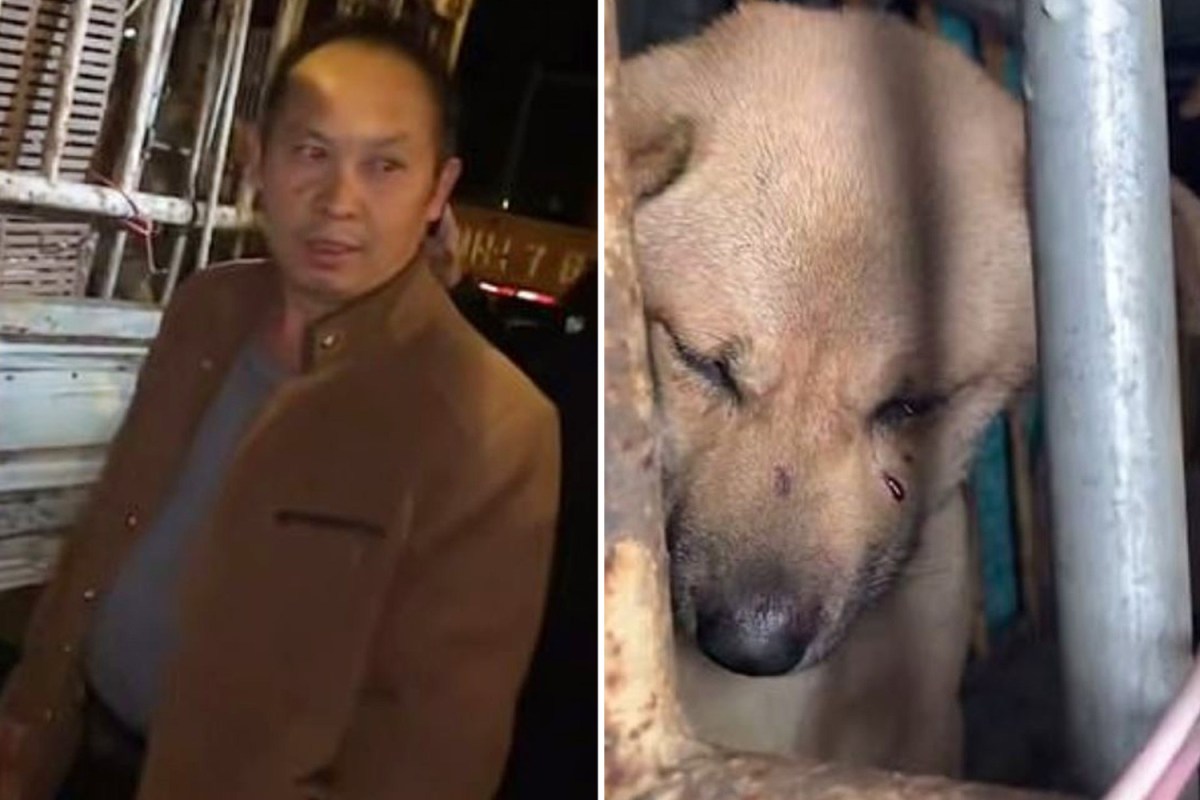