ESCAPE To The Country host Alistair Appleton was visibly gutted after failing to secure a couple their dream Shropshire home.

Audrey and Ian faced a race against time to pin down their dream rural retreat, after already selling their Essex home.

While this put the pair in an ideal no-chain property scenario, they couldn’t make their budget stretch to the final, open-plan bungalow.

The BBC presenter admitted he was “crestfallen” when the mystery home was over budget – and only accepting offers in the region of £399,950.

He said: ““I’m so sorry guys I didn’t quite pull it out of the hat this time.

In a show of emotion to camera, the Escape To The Country stalwart continued: “Ian and Audrey, I feel a bit crestfallen – brokenhearted because we didn’t find you your dream property. I know you really need to move!”

Audrey put a more positive spin on the matter as she replied: “Yes, but what you have found us is an area that we would’ve never discovered.

“And we’re actually, this afternoon, going to view two properties in that area, literally two minutes from that Mystery House.”

She then insisted the pair were so “determined” to move to the Olerton area, all thanks to Alistair.

He added: “I really hope the market becomes your home!”

Earlier in the BBC One episode, the pair’s hearts had been won over by the Orleton home.

It was the third property they had seen in the day and boasted three reception rooms and three bedrooms.

It was detached, and had a spacious kitchen.

Outside, there was a huge private garden surrounding the peaceful Herefordshire home.

Audrey surmised: “Everything about it is fantastic but it is just too high – too much above budget.”

Alistair then added: “I think, that no matter how they crunch the numbers, Ian and Audrey are not going to make the Mystery House work for them which is very sad because they love, loved the village of Orleton.”

Escape To The Country airs every weekday on BBC One, at 3pm.

Is Clover Health a Buy? 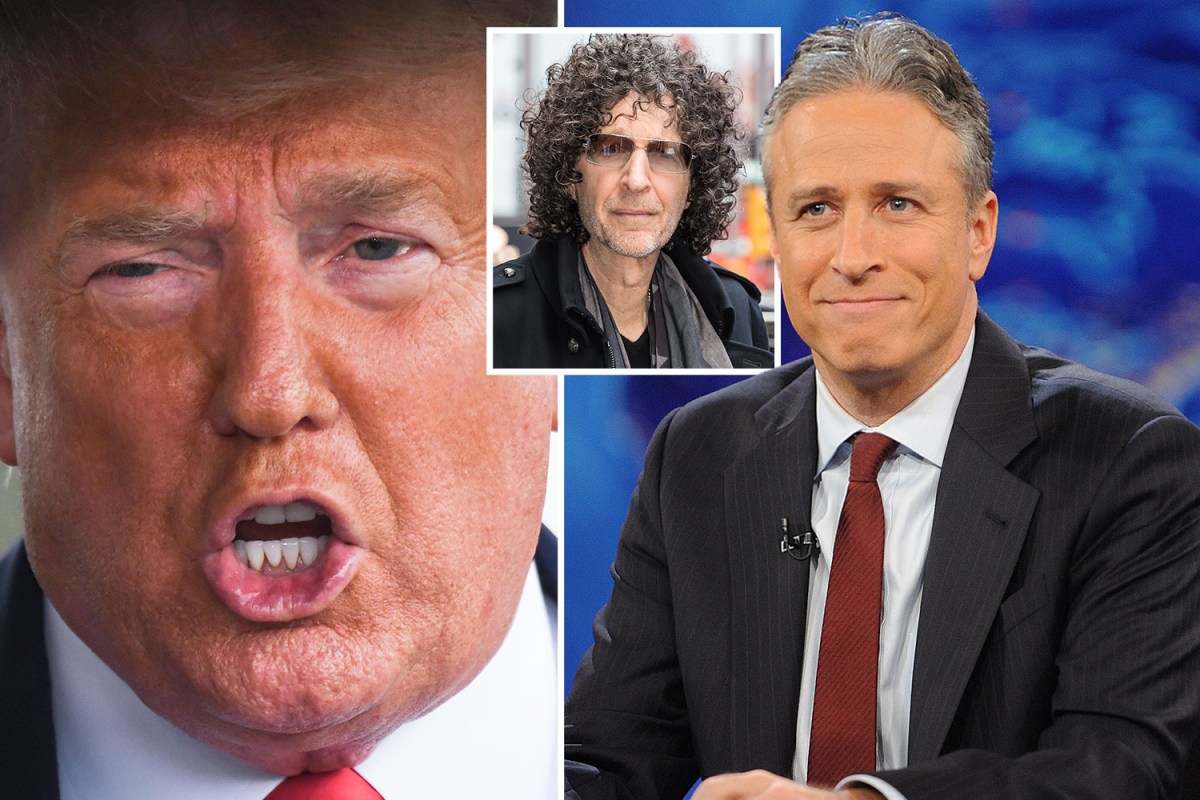 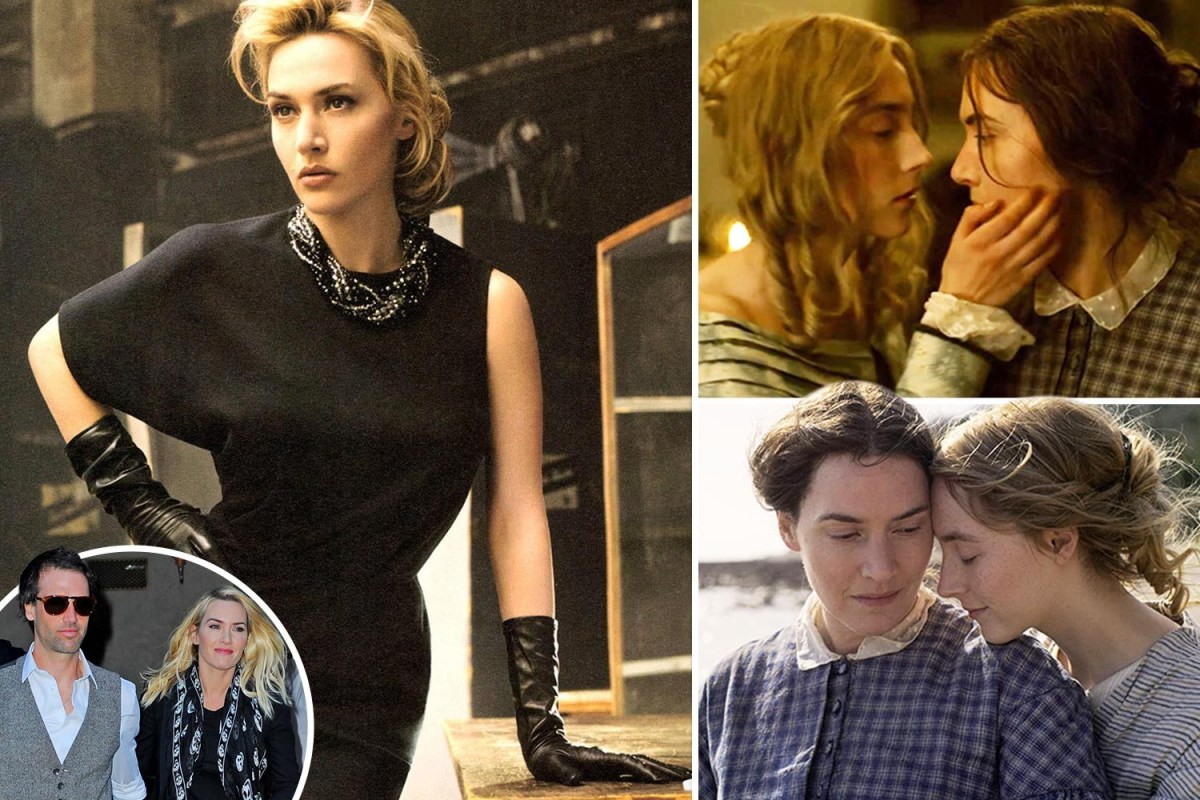 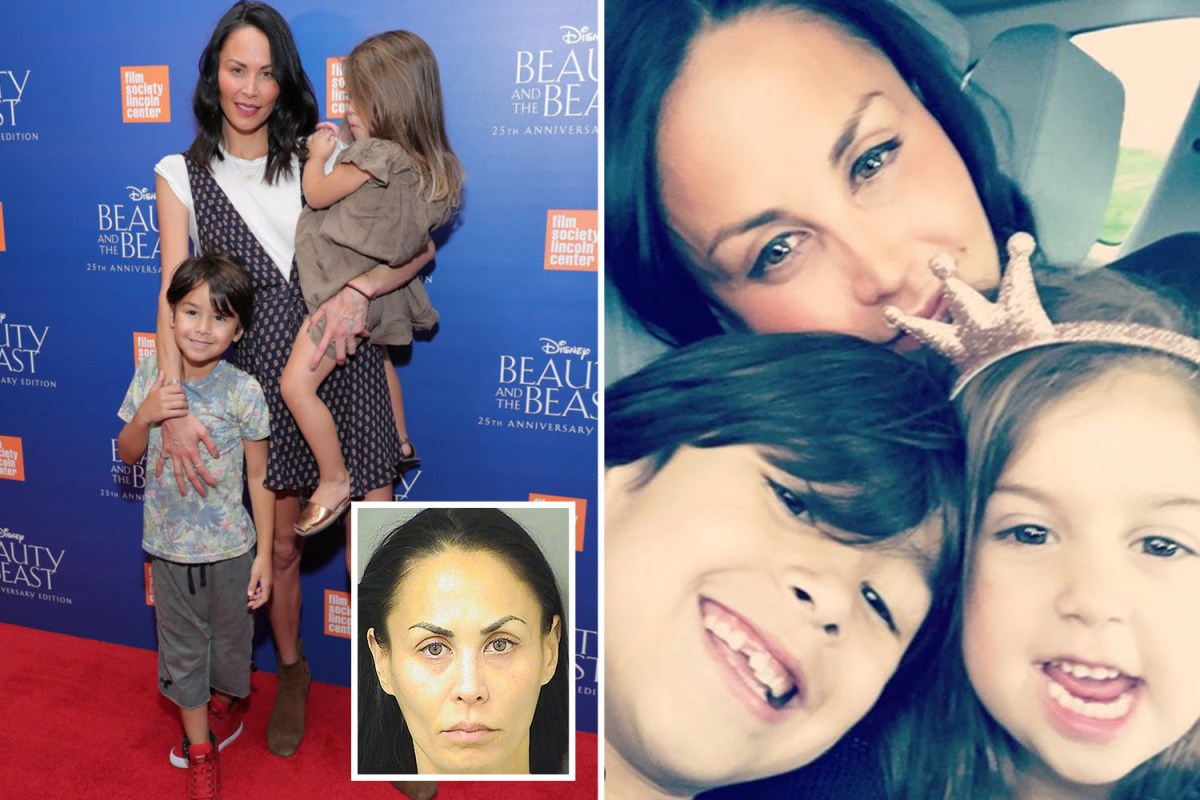