A PHOTOGRAPHER has captured what remains of the Soviet Union’s once-great military might in a series of incredible images.

Remarkable aerial shots show at least a thousand tanks that were abandoned in the far east of Russia following the collapse of the Soviet Union.

Another image reveals two MiG-23 fighter jets which have been left to rust for 25 years at a disused former-Soviet base.

The jets were left in their hangars at the Sakhalin airbase.

Just offshore from the city of Derbent lies a Societ Lun-Class ground-effect vehicle.

Built in 1975, the massive machinery has remained untouched for the past 45-years.

Other pictures show rows of abandoned helicopters stripped of their propellers and other valuable parts.

The helicopters were left to rust after state financing for the pilot school came to an end.

The pictures were captured by Moscow photographer Lana Sator as she travelled across the country uncovering forgotten relics of the fallen communist state.

The 31-year-old captured the incredible scenes using a Sony a6000 and a DJI Mavic Pro drone.

“I am trying to make people feel the aesthetics and atmosphere and energy of abandoned places,” Lana said.

“The photos I captured from the air look really fantastic and powerful.

“The tank cemeteries are called ‘reserves’ in Russia. If someday they are needed, Russia had thousands of tanks which could theoretically be recommissioned.

“It’s a privilege to be able to travel and to be able to capture the atmosphere of these places from a different angle never seen before.”

At the height of the Soviet Union’s military might they had between four and five million soldiers.

Soviet law required all able-bodied men of age to serve a minimum of two years in the army.

As a result of the strict conscription, the Soviet Union had the largest active army in the world from 1945 to 1991.

According to the Stockholm International Peace Research Institute, the Soviet Union had as many as 20,000 tanks, 1,500 helicopters, 30,000 armoured combat vehicles and 13,000 artillery pieces.

The fall of the Berlin Wall in November 1989 signalled the official end of the Cold War and led to the breakup of the Soviet Union.

Gorbachev, Russia’s former leader, allowed elections with a multi-party system to create a presidency for the Soviet Union.

Eventually, this destabilised Communist control over the USSR and contributed to the collapse of the Soviet Union.

Russian military enthusiasts can now even pick up a WW2-era T-34 tank for around £150,000, although their military capabilities are removed before sale.

Russia ‘successfully’ tests 6,000 mph hypersonic Zircon missile which could NUKE US cities if war breaks out

Why SPAC Stock "One" Just Popped 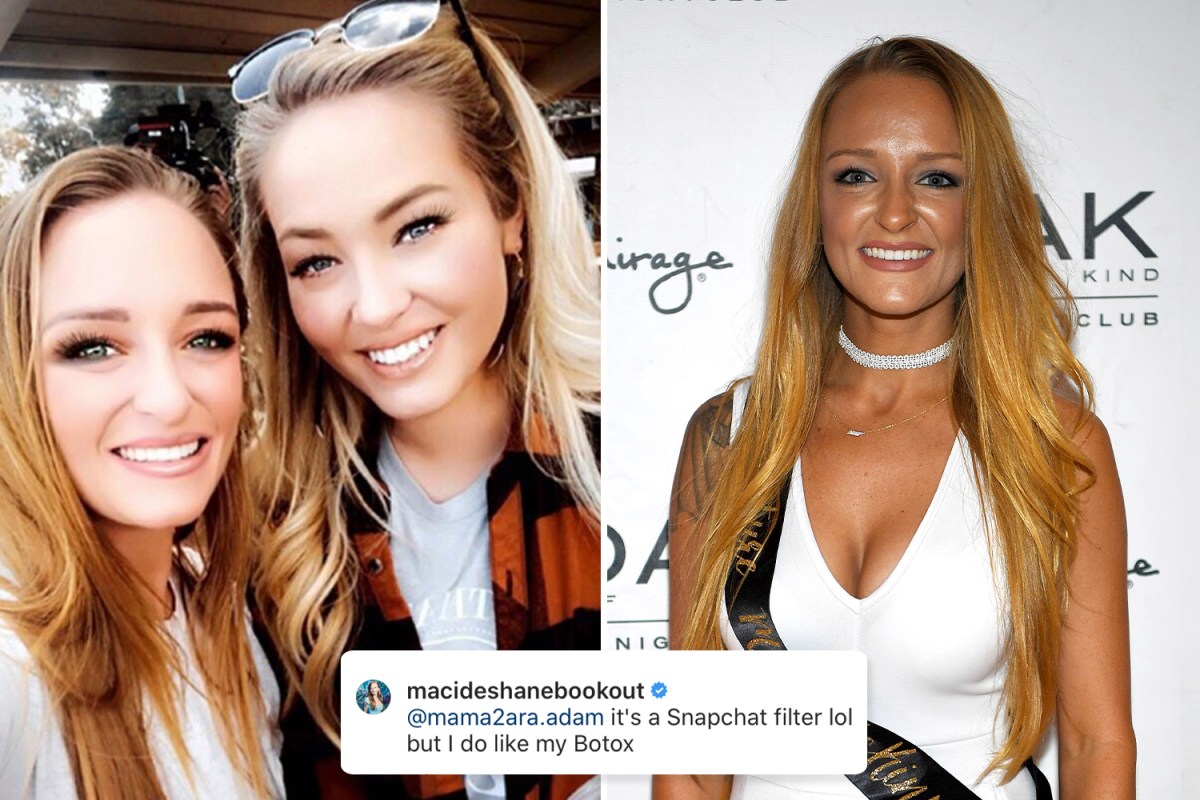 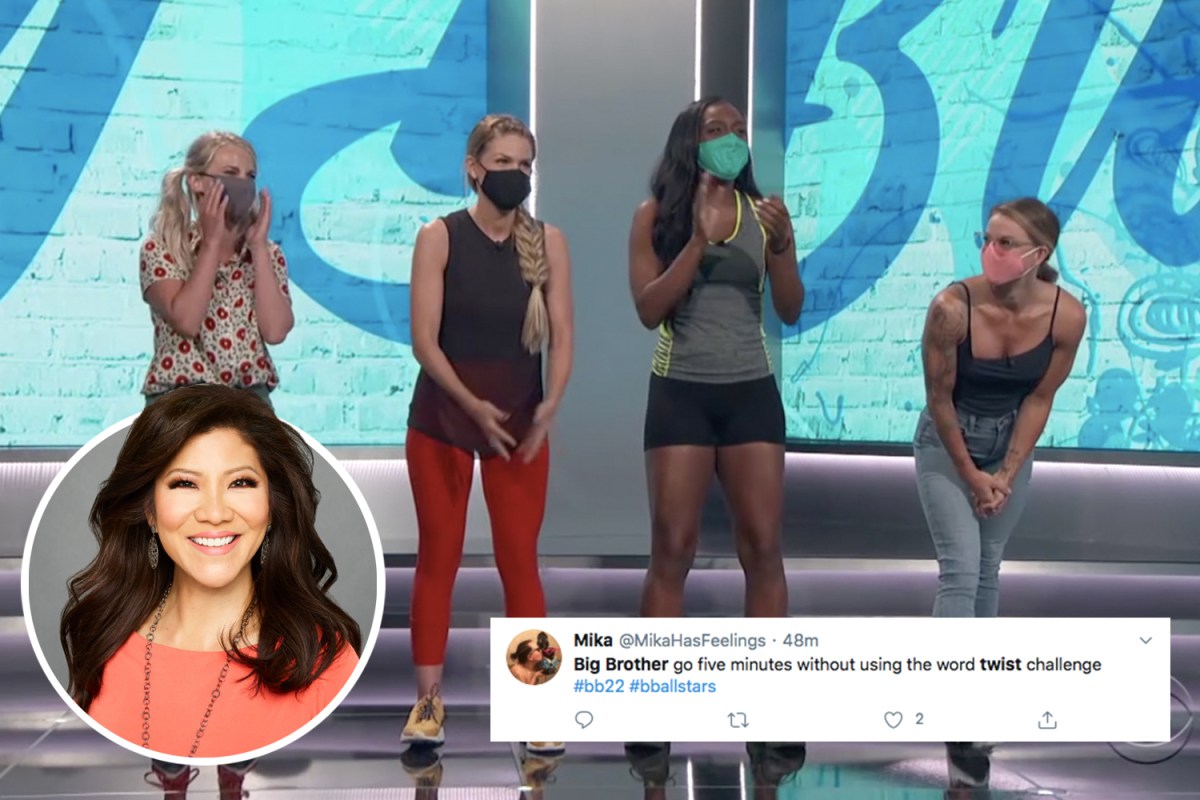 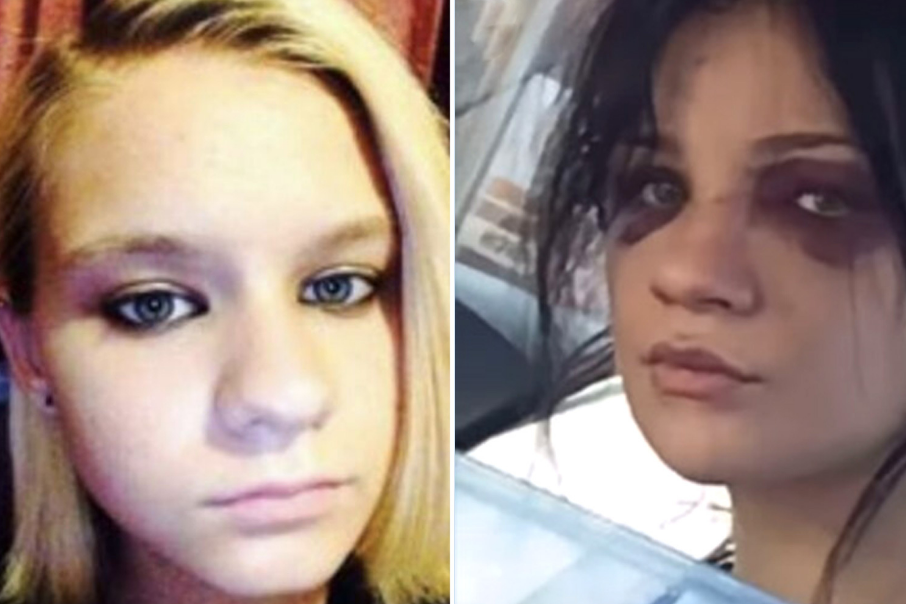 Who is Cassie Compton and when did she go missing?