A VIDEO that has gone viral on TikTok shows a security guard for a private gym that has allegedly been fired for sniffing a woman’s butt as she worked out on a machine.

Since being uploaded two days ago, the video has been viewed approximately 4.7 million times.

On the video, the user @famous_d87, wrote “HE IS THE SECURITY @ MY ROOFTOP PRIVATE GYM HE WAS DEFINETLY FIRED.”

It remains unclear where the gym is located.

According to the writing on the video, the guard was fired.

The user commented several times telling other TikTok users that he doesn’t work at the private gym but works out there and was not working out that day.

The video shows the guard bending over and getting on one knee to sniff the woman’s butt four times.

The fourth time he sniffed, the woman stood up and turned around to find the man knelt down by her rear-end.

A couple guys can be heard laughing and making comments about the guard while watching the security video.

READ:  Netflix fans ‘scared to turn off the lights’ as terrifying new horror Our House sees family terrorised by demons – The US Sun

Several TikTik users commented on the video posted calling the incident “very scary” and “so wrong.”

Others criticized the men who posted the video for laughing.

“It actually bothers me they are laughing about this,” one user wrote. “If this was me in the video I would be crying and traumatized.”

Some asked how the woman didn’t notice or feel the man behind her.

In a second video showing the aftermath of the incident, the TikTok user said the guard told the woman working out that he “dropped his keys.” 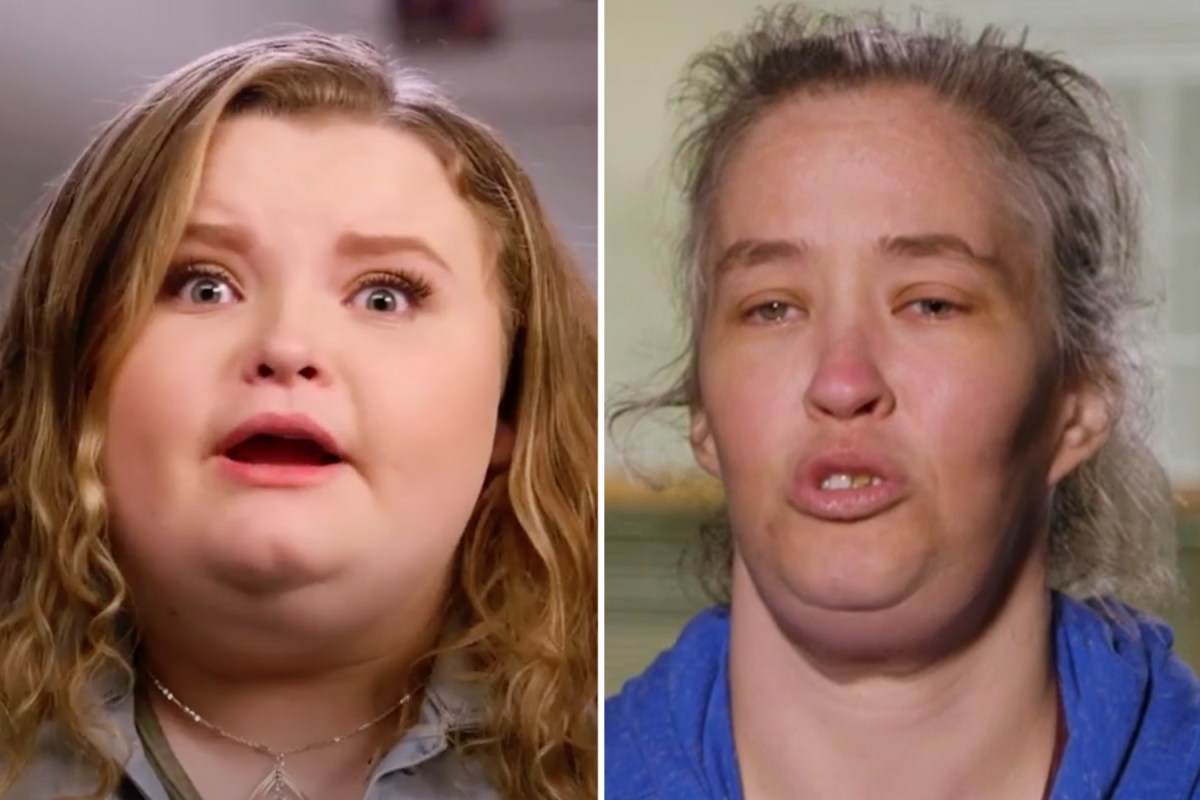 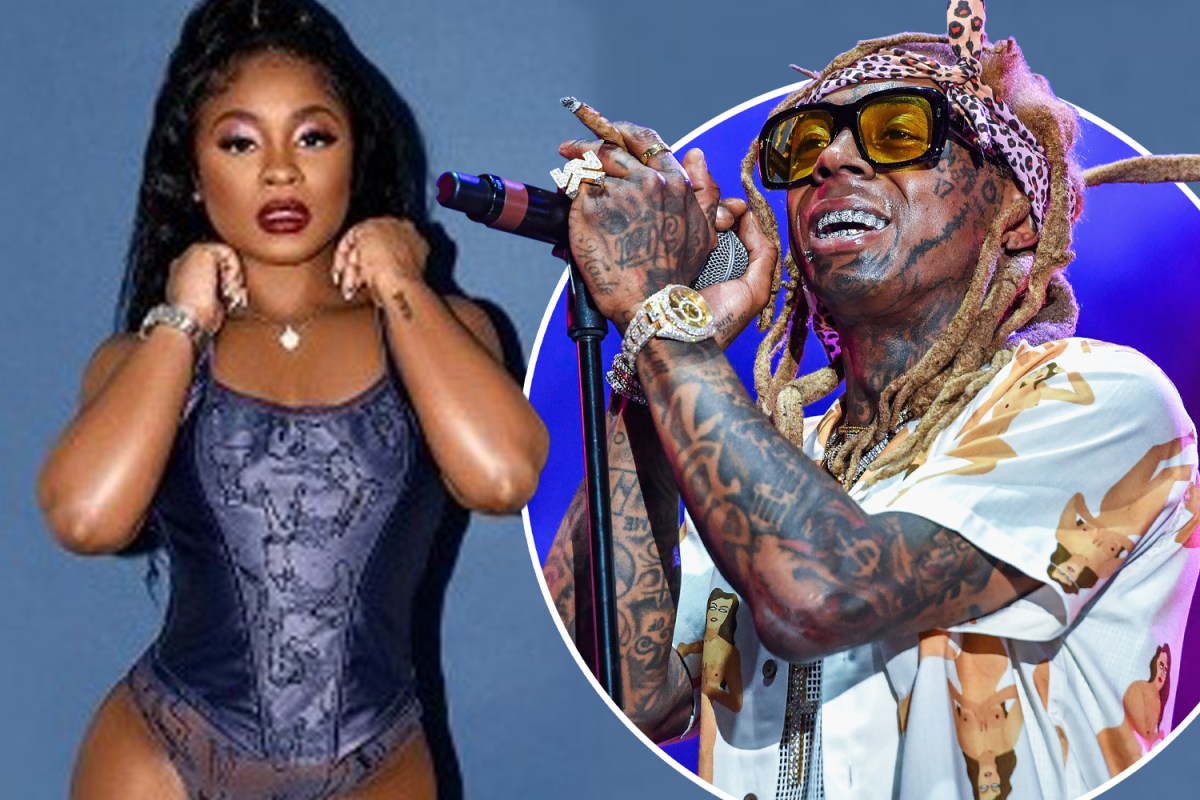 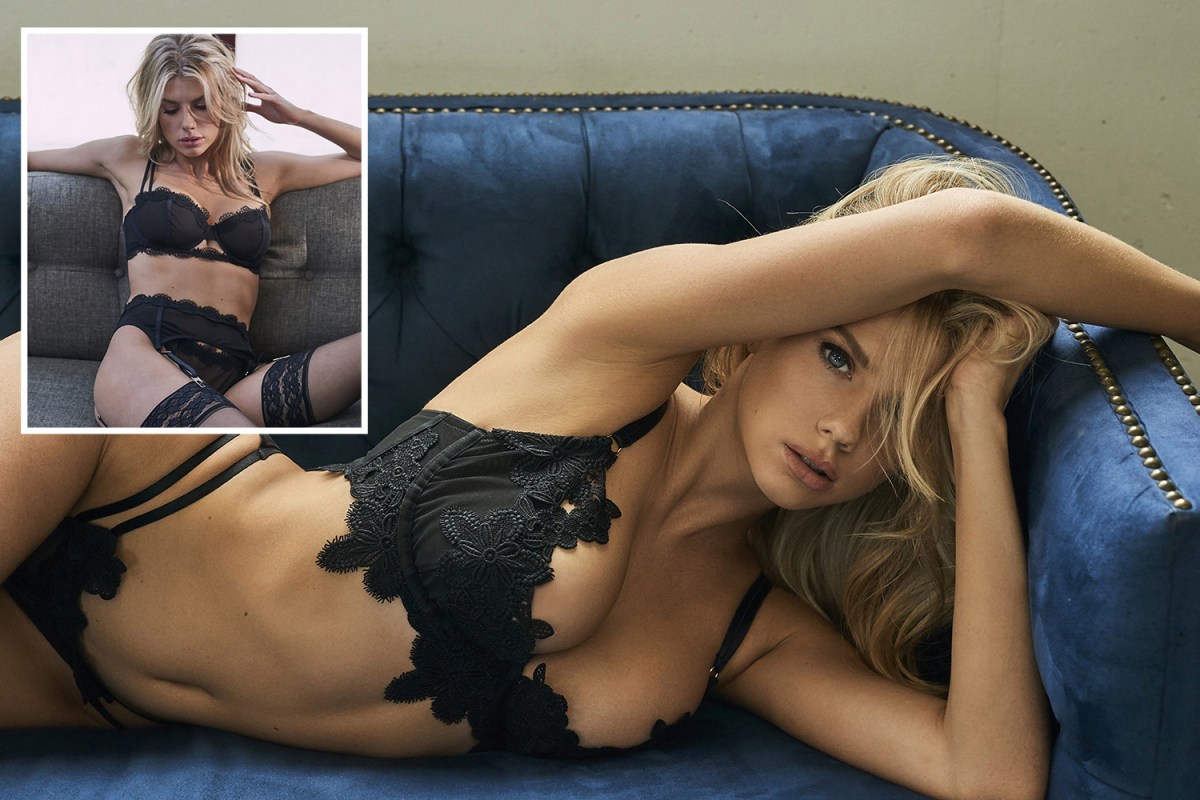 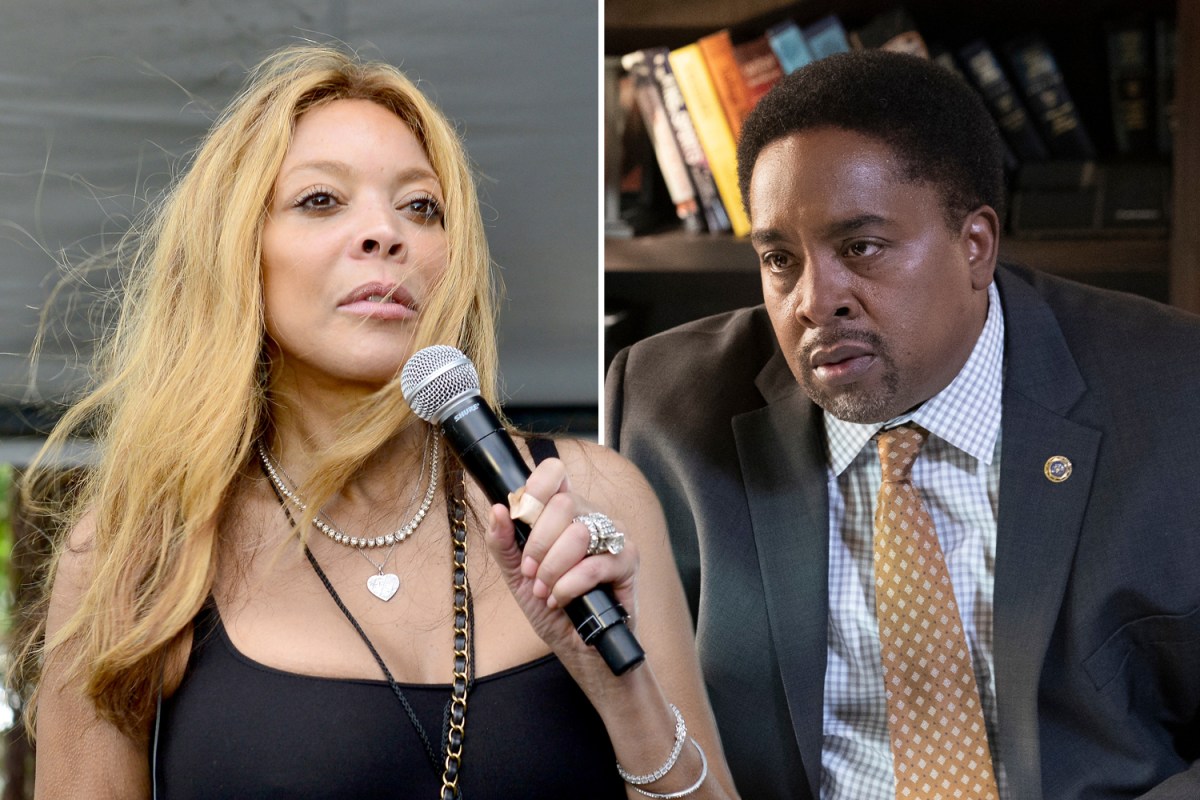