GWEN Stefani flaunted her legs in a pair of denim shorts during an LA photoshoot this week as Blake Shelton remains on his ranch amid “romance trouble.”

The singer, 51, posed for pictures during a shoot in Calabasas and showed off a striking pink streak in her long blond hair.

Earlier this week, Gwen revealed boyfriend and The Voice co-star Blake Shelton is “back in Oklahoma” as rumors that the two are “struggling” in the relationship continue to swirl.

The pair has been dating since late 2015, since the ends of their respective marriages.

Gwen filed for divorce from musician Gavin Rossdale in 2015, and Blake announced his divorce from ex-wife Miranda Lambert that same year.

The pair has gotten really close over the last five years and had been spending all of their time together since the start of the pandemic earlier this year, but rumors of relationship troubles began a few weeks ago.

READ:  When was Pop Smoke's birthday and what was his net worth?

Gwen’s friends told OK! that they’ve been having “arguments” over “where to live and, especially, politics.”

Now, the 51-year-old singer’s revealed to Extra that Blake, 44, recently “left to go back to Oklahoma.”

She added: “[This] is the first time we’ve been apart in six months.”

The Voice coaches spent a lot of time together on Blake’s Oklahoma ranch, along with her three sons –  Kingston, 14, Zuma, 14, and Apollo, 6 – that she shares with ex Gavin.

The No Doubt singer said it was nice “to be able to pause for a minute and be there with the boys and be in Oklahoma [because] he really has a stunning ranch.”

Eventually, they all went back to Los Angeles, California, but sources revealed they were fighting over where to live because Blake loves Oklahoma and she loves Los Angeles.

Multiple sources close to the Sweet Escape singer added: “Gwen and Blake are totally different. A fish can fall in love with a bird, but where will they make a home?

“They are great when they are together alone but whenever they are around his friends or her friends, it never ends well.

“One of the reasons these two are still not married after five years together is because they can’t even agree if they should get married in his beloved Oklahoma or her home of Los Angeles.”

Last month, a source told Us Weekly that Gwen and Blake “feel suffocated and stressed [and] they’re both stretched to the limit” after they bought a mansion in Encino, CA for about $13M in May.

Now, he’s spending a little time at his ranch without her.

Last week, Blake worked to shut down any split rumors with a sweet post for Gwen’s 51st birthday.

He posted a loving pic of him and Gwen singing in a cornfield writing: “It’s a special day for a special lady in my life. Happy birthday @gwenstefani, I’d write a song for you every single day if I could…”

Last month, Gwen posted a caption-less black and white photo of the pair on her Instagram Story.

Gwen rested her head on her love, who was sporting a flannel shirt in the snap.

Though the couple is reportedly planning to get married, Gwen reassured everyone that they have not wed yet and that Blake “is not” her husband.

She added: “Do you know how many people say my ‘husband’ about him? I guess we’re just together… people got used to it or something like that, but it’s pretty cute.”

Gwen and Blake will both return as coaches on The Voice, along with Kelly Clarkson and John Legend, when the NBC show premieres its new season on October 19.

A Guide to Accrued Expenses for Small Businesses 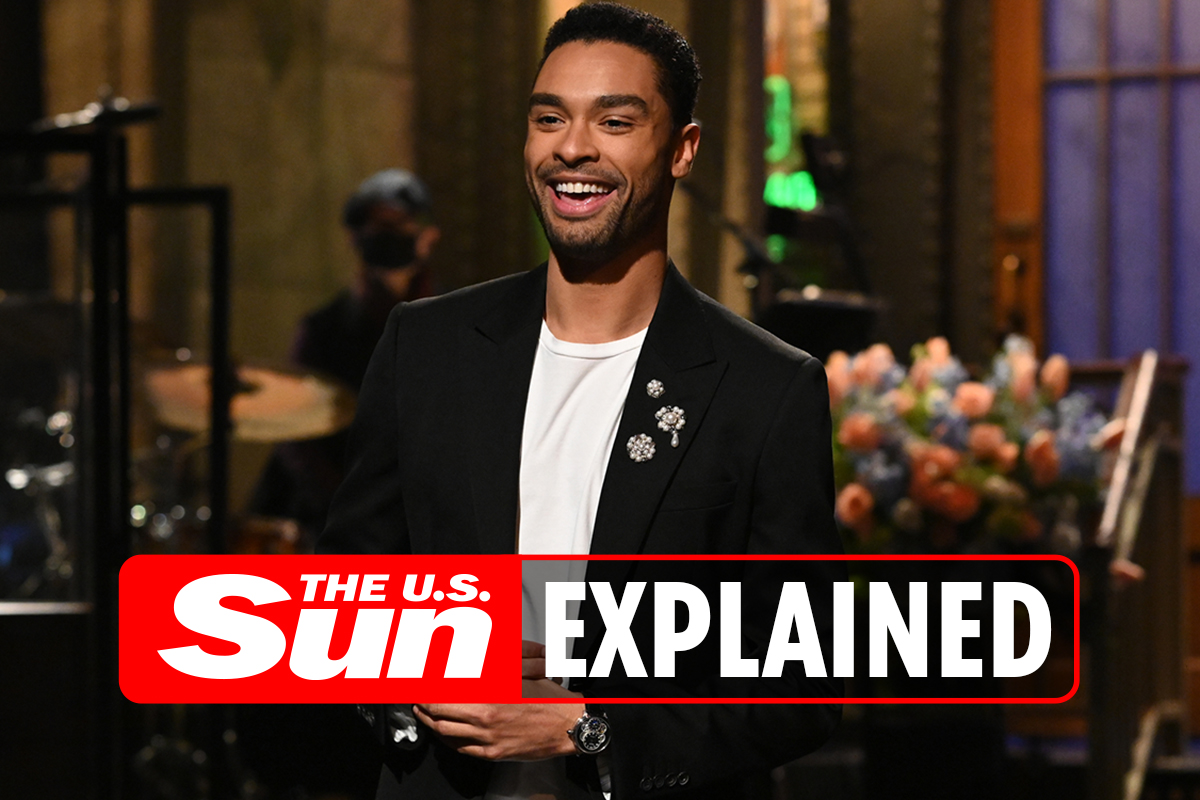 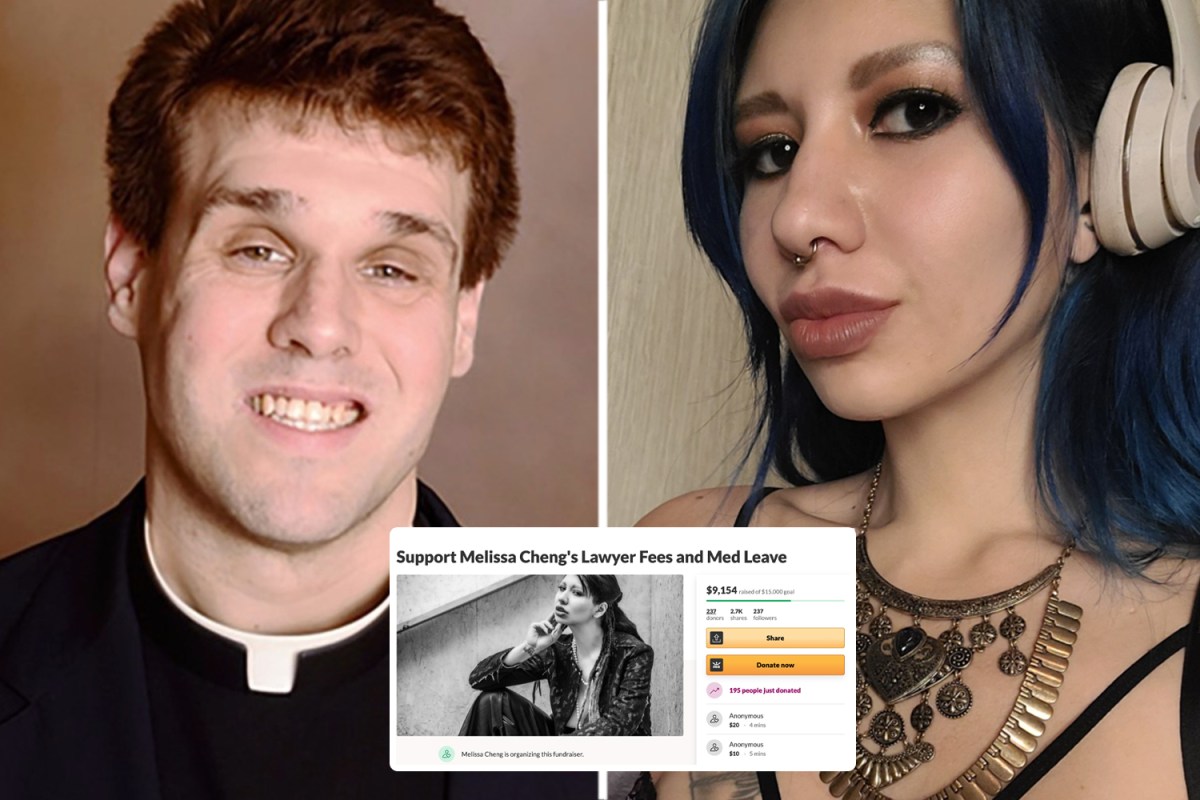