THE MAN accused of brutally killing a hairstylist named Kevin Bacon after they met on the dating app Grindr reportedly claims he also ate the victim’s testicles.

Mark Latunski allegedly told cops he stabbed Bacon in the back, slit his throat and then dined on some of the remains.

The disturbing details were revealed in court documents obtained by The Associated Press.

Bacon, a 25-year-old who shared his name with the American actor, was found hanging by his ankles from the ceiling in Latunski’s home in Bennington Township, Michigan, on Dec. 28.

“It’s gut-wrenching to hear the details and we’re beside ourselves,” father Karl Bacon told The AP yesterday. “I’m going to remember him how everyone else remembers him, that he’s a good person who was passionate and cares for people.”

Bacon met Latunski on Christmas Eve after the two allegedly connected on Grindr, the gay dating app. He was reported missing the following day.

Bacon texted roommate Michelle Myers at about 6 p.m. on Dec. 24 to say he would be out for a while, according to MLive.

His estranged husband told WJRT last week that Latunski “didn’t act like there was anything amiss” after the murder.

“That’s very frightening to think that he can maintain such a calm demeanor, when such a horrendous crime had been committed,” Jamie Arnold told the station.

Actor Kevin Bacon, known for his roles in “Footloose,” “Apollo 13” and “Diner,” previously paid tribute to his namesake on Instagram.

“For obvious reasons I’m thinking this morning about the friends and Family of this young person Kevin Bacon,” he wrote.

Karl Bacon had said he named his son Kevin because he wanted him to have the same initials he did.

“The other Kevin Bacon wasn’t quite as famous as he is now,” Karl told MLive.

Latunski was arraigned Dec. 30 for murder and disinterment and mutilation of a dead body. A probable cause hearing is set for tomorrow, with another court appearance on tap Jan. 14.

The brutal slaying was the second Grindr-related murder in Michigan last year. Demetrius Nelson fatally shot someone he met on the app and critically wounded another.

Here's How Berkshire Hathaway's Earnings Recovered in the Second Quarter 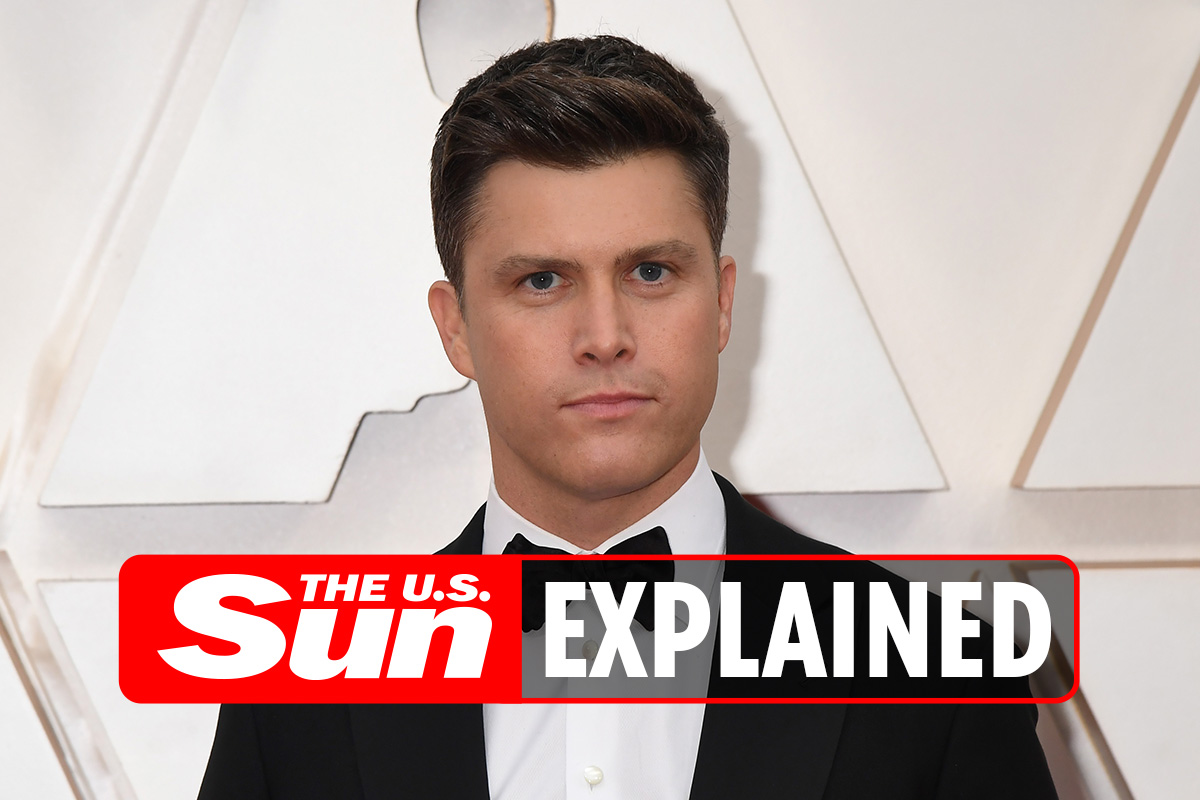 What is Colin Jost’s net worth? 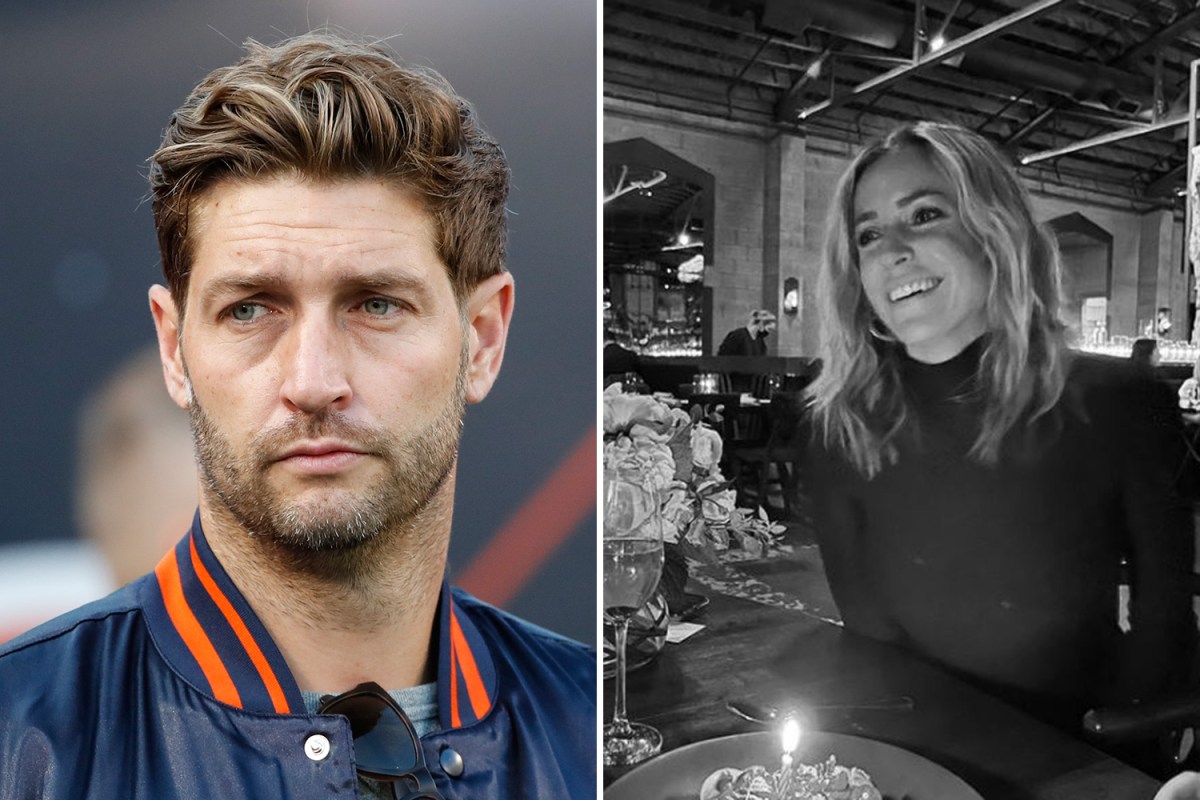 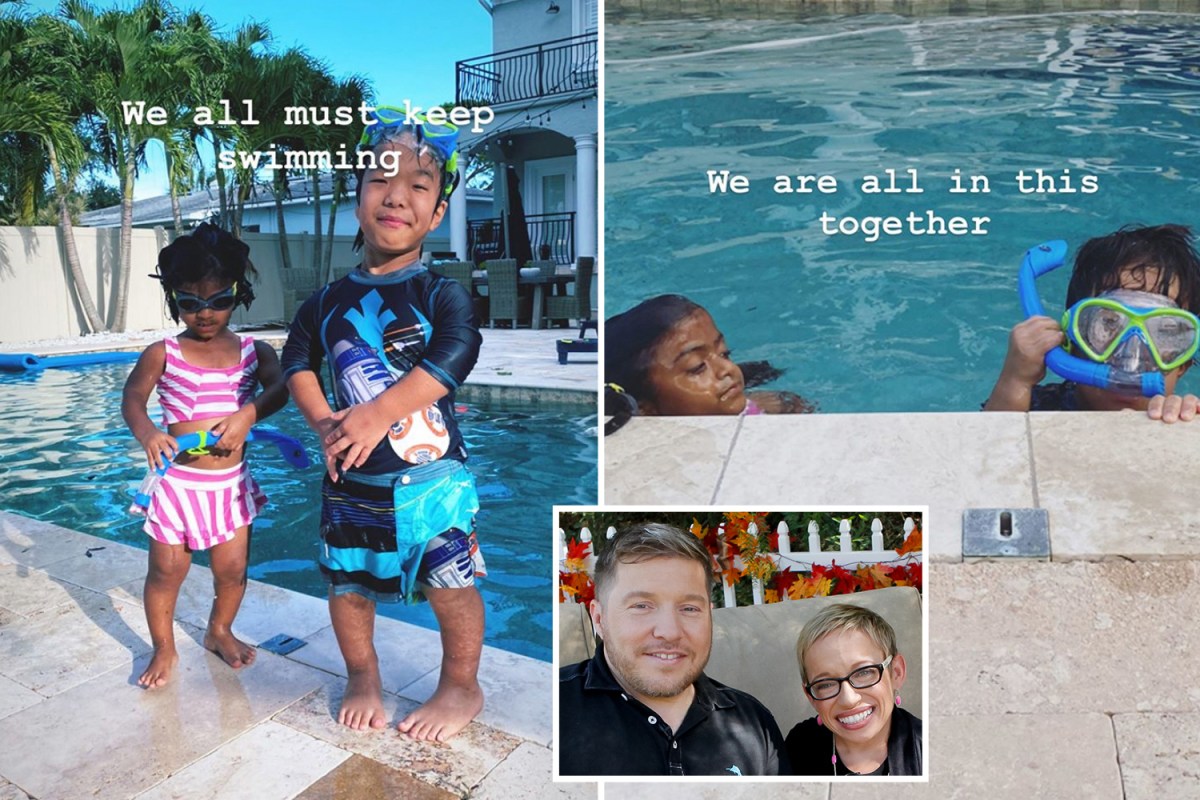 Little Couple Jen Arnold and Bill Klein’s kids Will, 10, and Zoey, 8, hit the pool at their $2M Florida mansion – The US Sun 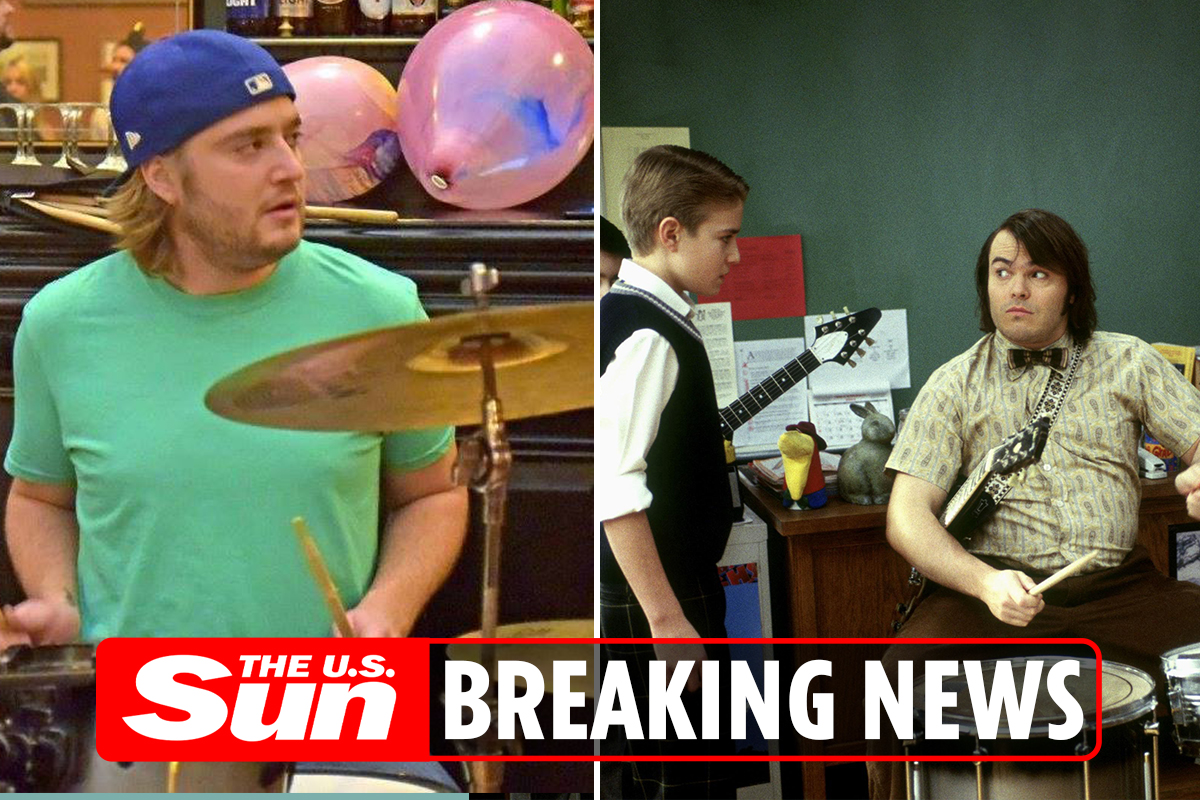