When the U.S. unemployment rate peaked at a record high of 14.7% in April of 2020, things looked very dire from an economic standpoint. But since then, the jobless rate has been declining, and while it rose slightly in April of 2021, it’s still nowhere close to where it was a year prior.

In fact, there’s reason to be optimistic that the U.S. economy is well on its way to a full-fledged recovery. But while that’s a good thing in theory, it’s also hurting jobless workers in some states — namely, those who are collecting enhanced unemployment benefits and now risk losing that money early.

So far, 11 states have announced that they’ll be ending the $300 weekly boost to unemployment ahead of its early September expiration date. That list includes:

And now, Georgia is jumping on that bandwagon.

On May 13, Governor Brian Kemp announced that the state will opt out of providing the additional unemployment benefits that have been giving jobless workers an extra $300 a week. That boost is now set to run out by June 26 instead of early September.

To be clear, jobless workers who don’t find work by then will still be entitled to regular state unemployment benefits. But that alone may not be enough to pay the bills, and since many jobless workers don’t have a well-funded savings account to fall back on, a true crisis could ensue.

Of course, this problem isn’t unique to Georgia — it applies in any state that’s cutting off enhanced unemployment early. Governor Kemp insists that pulling boosted unemployment is needed to help solve the labor crisis that’s emerged across the state. A big fear among some lawmakers is that the extra $300 a week jobless workers have been collecting has been keeping them from going out and accepting employment offers. That, in turn, is impacting local economies.

In fact, there are currently about 250,000 jobs available in Georgia, according to the Employ Georgia website. The problem, of course, is that many jobless workers are grappling with issues like childcare constraints that are preventing them from returning to the workforce. Many schools have reopened for in-person learning since shuttering early on in the pandemic. But a large number have yet to return to a full-time schedule in this regard. This leaves some jobless people unable to work, as they may not have affordable means of having their children looked after.

READ:  What Should You Do if You Can't Afford Your Monthly Debt Payments?

All told, it’s a tricky situation to solve. Local businesses need workers to stay operational. But for some lower-income workers, being on unemployment makes more financial sense than taking a job with minimal pay, all the while bearing the burden of childcare costs that their wages can’t cover. By pulling that $300 boost, lawmakers are backing jobless workers up against a wall — and while that may benefit local economies, it’s apt to hurt people at the individual level.

Who is officer Jaron Jones and what is the photo scandal related to Elijah McClain’s death? – The US Sun

Looking Ahead: Here's Why Rising Rates Will Help CME Group

How Do Personal Loans Work? 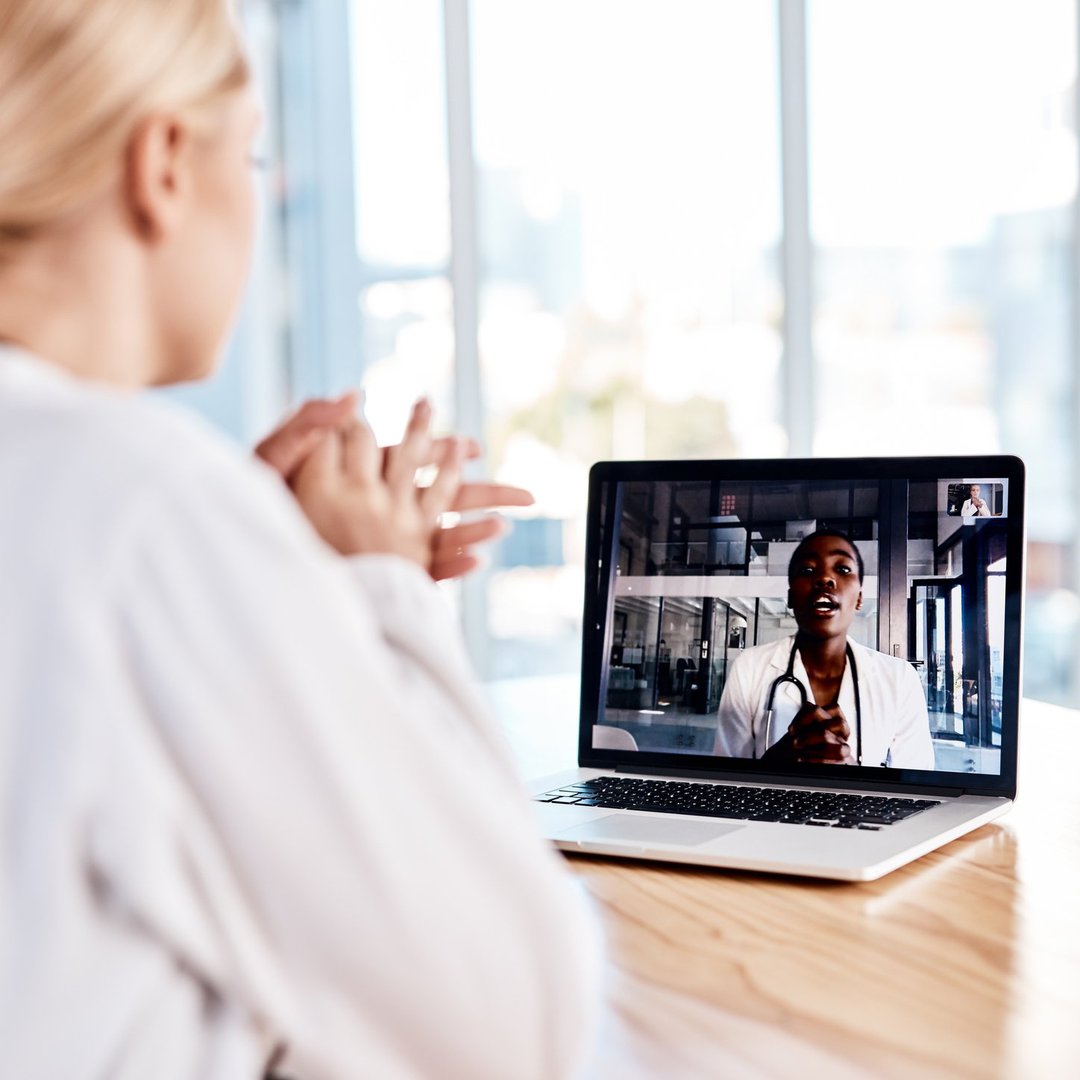