Genius Brands (NASDAQ:GNUS) may finally have a reason for issuing one of its usual breathless press releases following the debut of its animated children’s TV show Stan Lee’s Superhero Kindergarten on Friday. 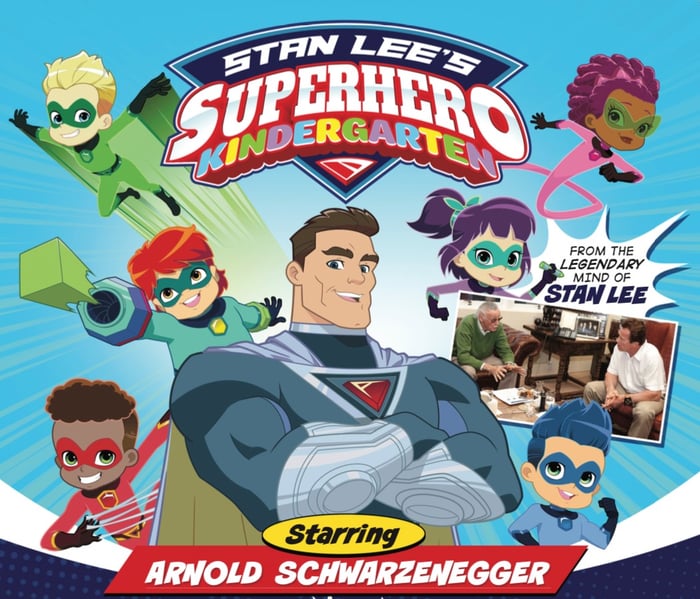 Because the late Stan Lee created some of the most recognizable superheroes in comics, including Spider-Man, Iron Man, Avengers, and X-Men, Genius Brands has been able to ride his coattails after announcing it would be developing shows based upon his intellectual portfolio.

Yet it would not be those well-known characters Genius would be showing but rather far lesser known properties that were created after his deal with Disney‘s (NYSE:DIS) Marvel Entertainment, such as Lucky Man, Politenessman, and Alter Ego, which few people have heard of.

One of the programs that grew out of its arrangement with Lee’s Pow! Entertainment was the development of Superhero Kindergarten action-adventure cartoon series to promote health and fitness. Exclusive to Genius’s digital-friendly Kartoon Channel, which launched in January, it can be accessed on both Apple and Android devices as well on Amazon Prime (on connected TVs and devices).

That Genius was able to get over 2 million views for the series is a testament to the draw both Stan Lee and Arnold Schwarzenegger still possess.

Genius Brands has also attracted a following among investors taken in by the breezy hyperbole of the media company’s press releases. Its stock typically rises and falls with every new issue only to tumble some time later as the hype often fails to live up to expectations.

Superhero Kindergarten, though, should at least give them something more substantial to hang onto for a while. 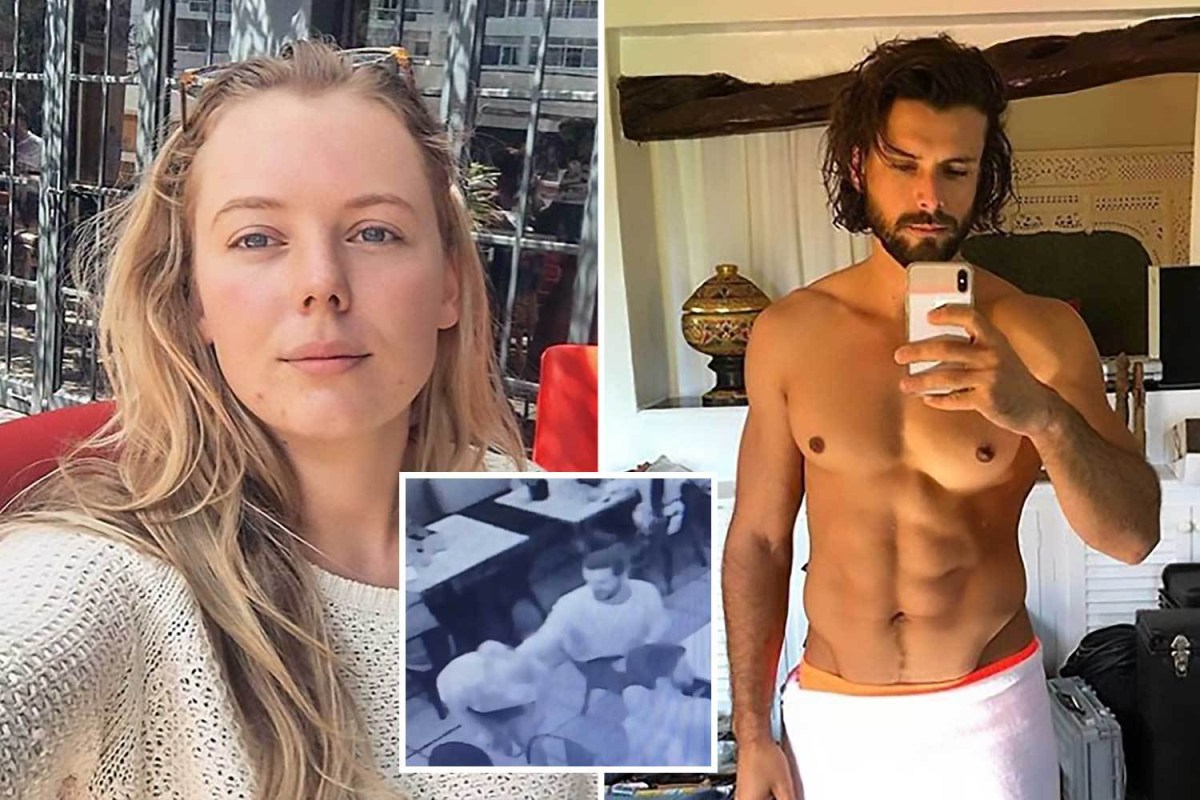 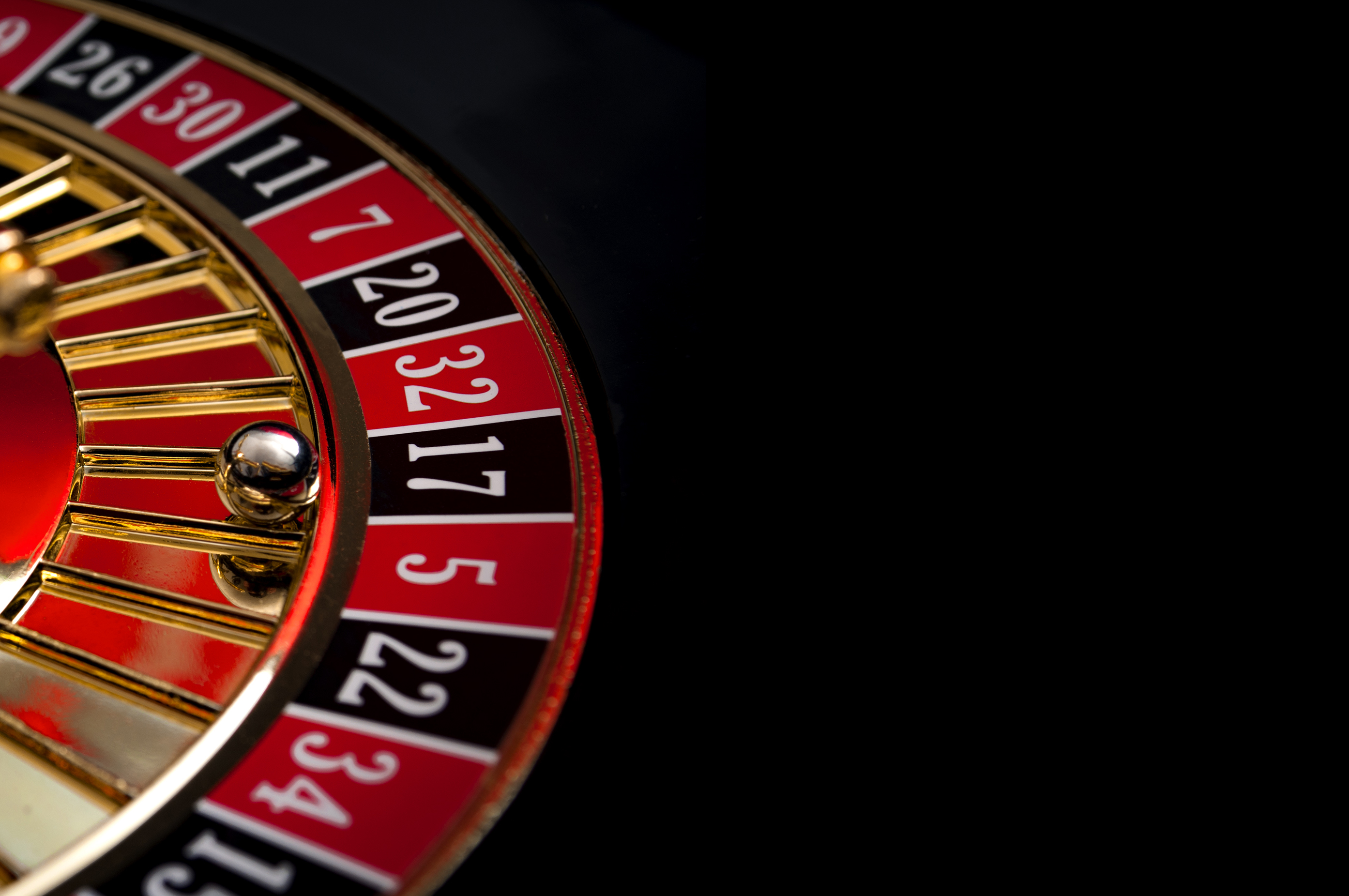 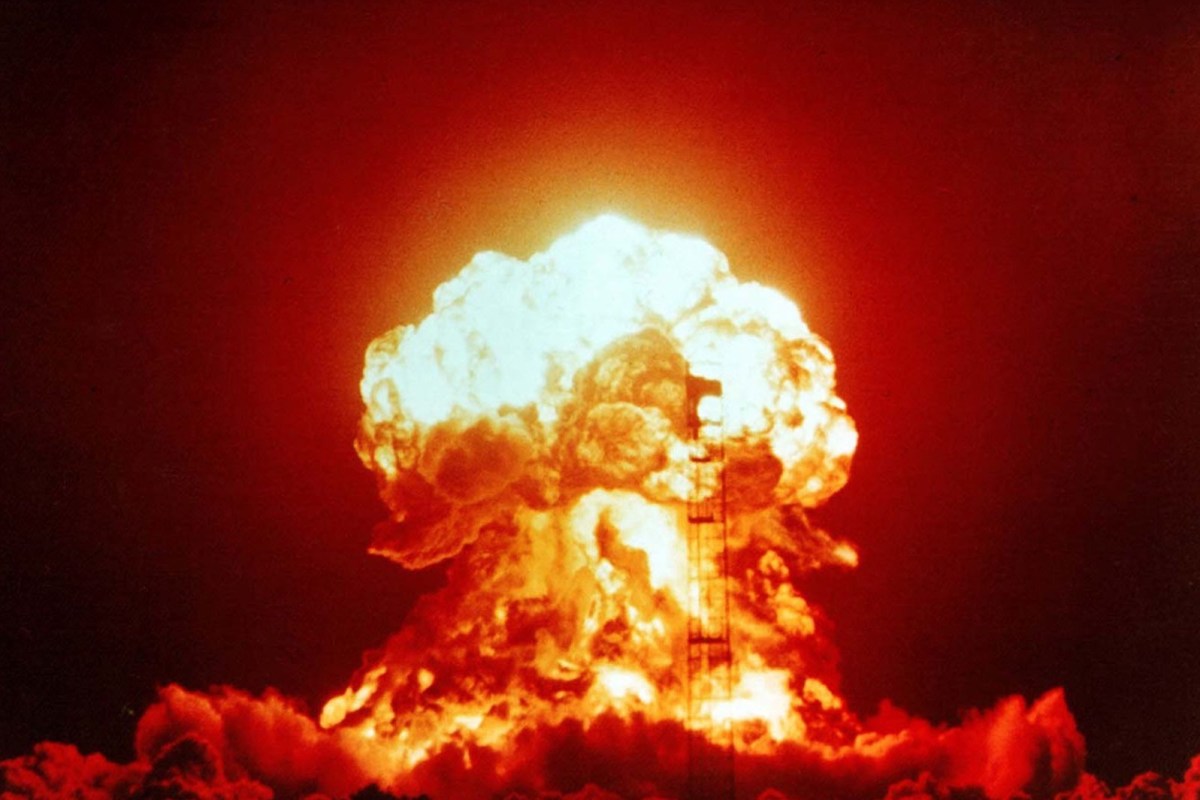 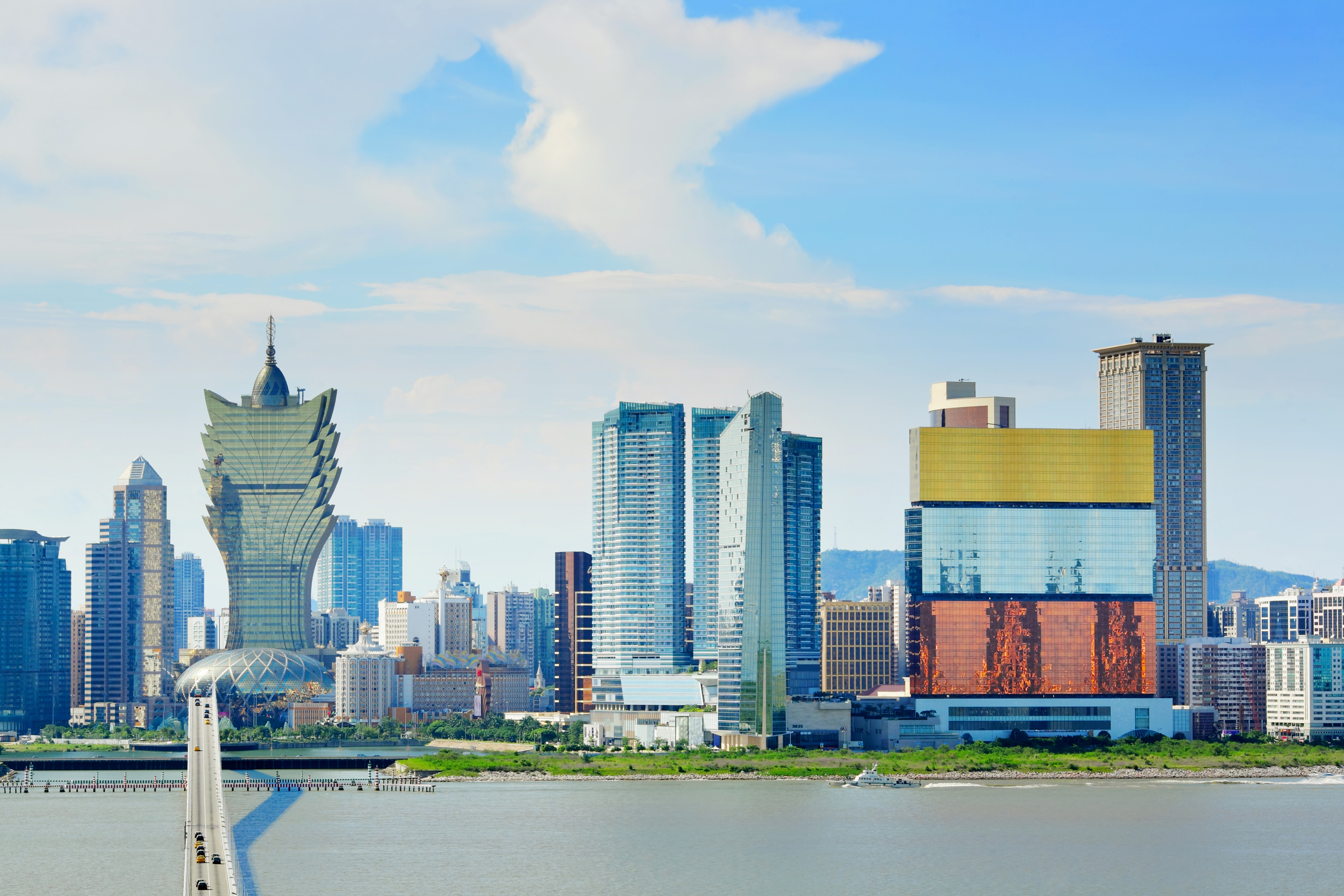