Monday morning brought a nice boost to the stock market, as investors tried to figure out whether the recent sell-off is just a small correction or something with longer-term implications. With stimulus legislation apparently moving forward, Americans should get a boost to their financial situation, but how far that will go remains to be seen. As of 11:15 a.m. EST, the Dow Jones Industrial Average (DJINDICES:^DJI) was up 406 points to 31,902. The S&P 500 (SNPINDEX:^GSPC) rose 25 points to 3,867, but the Nasdaq Composite (NASDAQINDEX:^IXIC) gave up early gains and was down 18 points to 12,902.

GameStop (NYSE:GME) and Workhorse Group (NASDAQ:WKHS) have been in the spotlight for quite a while, with a lot of investors following their respective stocks. Often, their volatile moves haven’t been in response to anything that would have the potential to affect their fundamental business results. On Monday, however, there actually was news that could make a big difference in their futures, and that’s helping to give the broader stock market a lift.

GameStop shares soared 36%, with its stock reaching nearly $200 per share at times during the morning. The company got another vote of confidence from a big advocate, and shareholders are excited about what could result.

Ryan Cohen co-founded the online pet specialist Chewy (NYSE:CHWY), but lately, he’s been spending more time as an activist investor focused on GameStop. The company announced that Cohen is serving as chair of a newly formed strategic planning and capital allocation committee. Moreover, since that committee started its work, GameStop has appointed a chief technology officer, started its search for a new CFO with e-commerce and technology experience, and hired executives to lead e-commerce fulfillment efforts and customer care.

Cohen’s involvement has already changed the narrative surrounding the stock. Before he came to the table, nearly everyone seemed to agree that the video game retailer was doomed to failure. Now that he’s wielding his influence, however, the turnaround efforts are gaining credibility, and many of the bearish arguments about the stock are less about whether a turnaround could be successful and more about whether the extent of the share-price rise is too large.

That’s a notable shift in sentiment. It doesn’t mean that GameStop stock will rise forever, but it might make short-sellers a little less confident in their bearish case.

Workhorse hopes for a second chance

Meanwhile, shares of Workhorse Group were up more than 14%. The maker of electric-powered vans got bad news a couple weeks ago, but some shareholders have new hope that Workhorse could get a do-over on a key contract award to a competitor.

Workhorse shares fell sharply in late February when the U.S. Postal Service awarded a $6 billion contract to Oshkosh (NYSE:OSK). The company was disappointed that its next-generation delivery vehicle bid hadn’t gotten accepted, and it vowed that it would do whatever it could to look further into the award.

Over the weekend, however, Rep. Tim Ryan (D-Ohio) called for an investigation into the Oshkosh award, especially in light of a large stock trade of nearly 525,000 shares made after-hours immediately before the contract announcement. Ryan represents the district in which Workhorse partner Lordstown Motors (NASDAQ:RIDE) has an electric vehicle manufacturing plant.

It’s unclear whether an SEC investigation would result in the Postal Service reopening the underlying contract bidding process. However, with so many hopes pinned on Workhorse supplying mail trucks to the federal government, shareholders are trying to find optimism where they can.

What was Andy King’s cause of death and how old was he?

Where are the Bay City Rollers' members now, what are their biggest songs and who's in the current line-up with Stuart Wood? 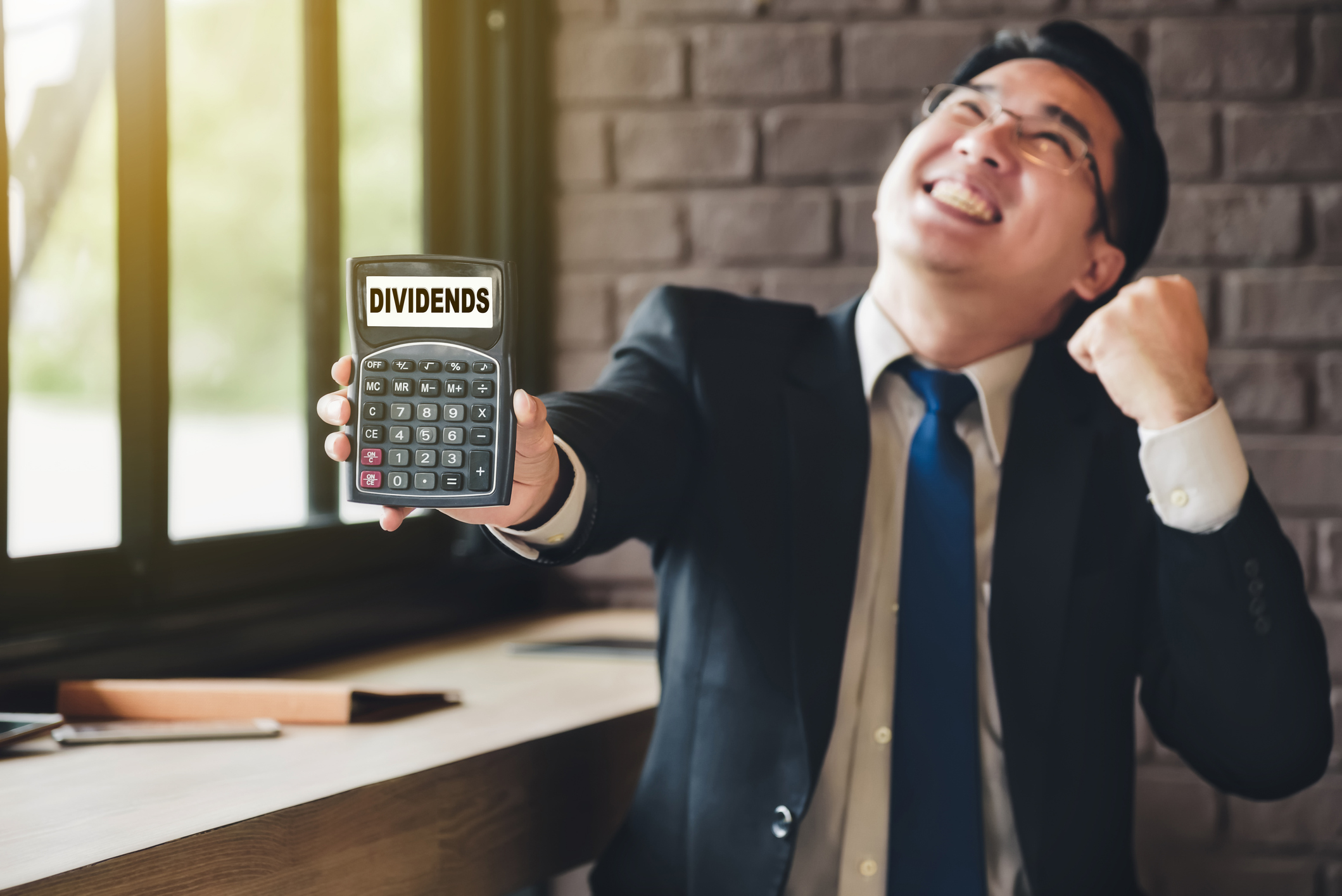 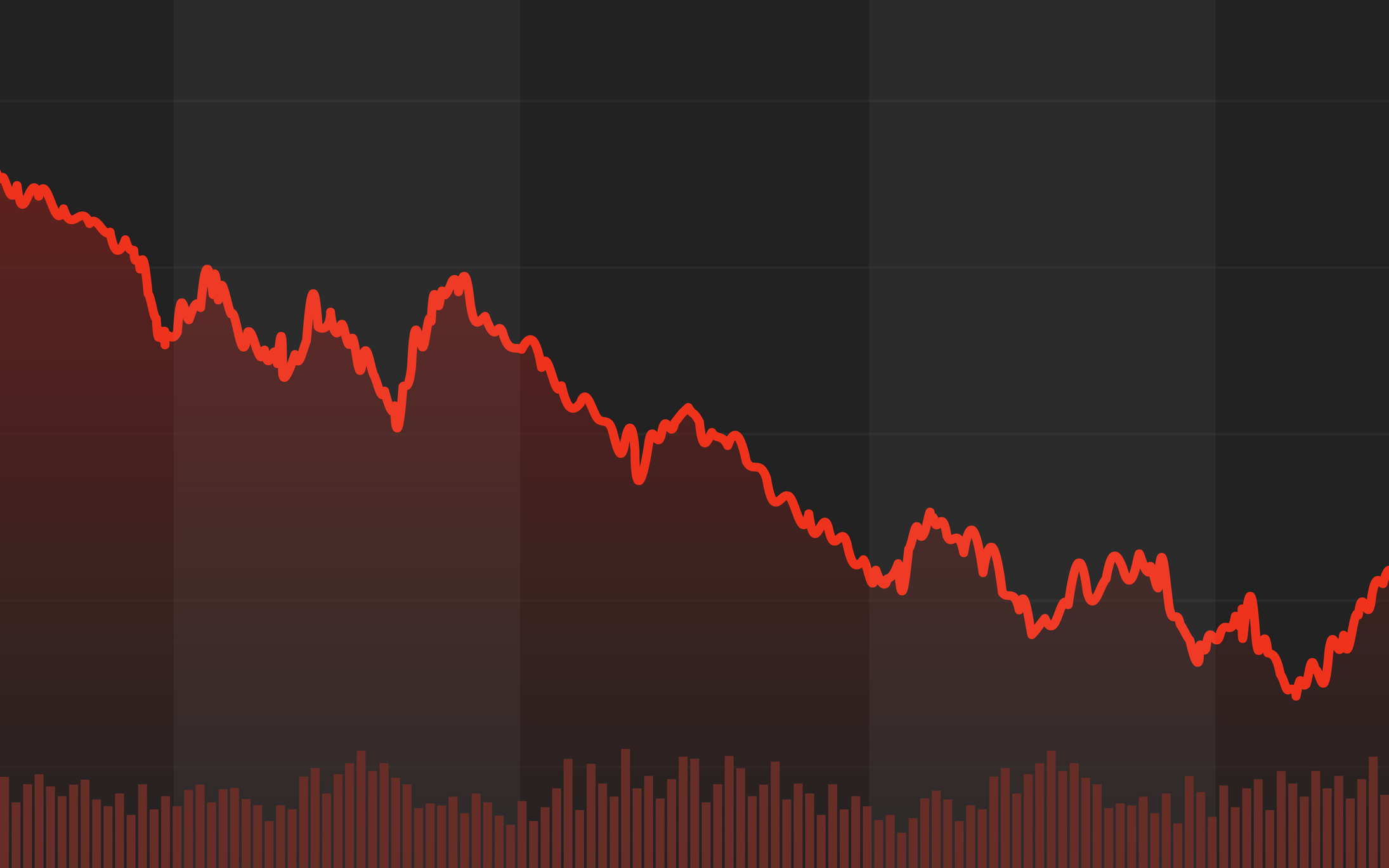 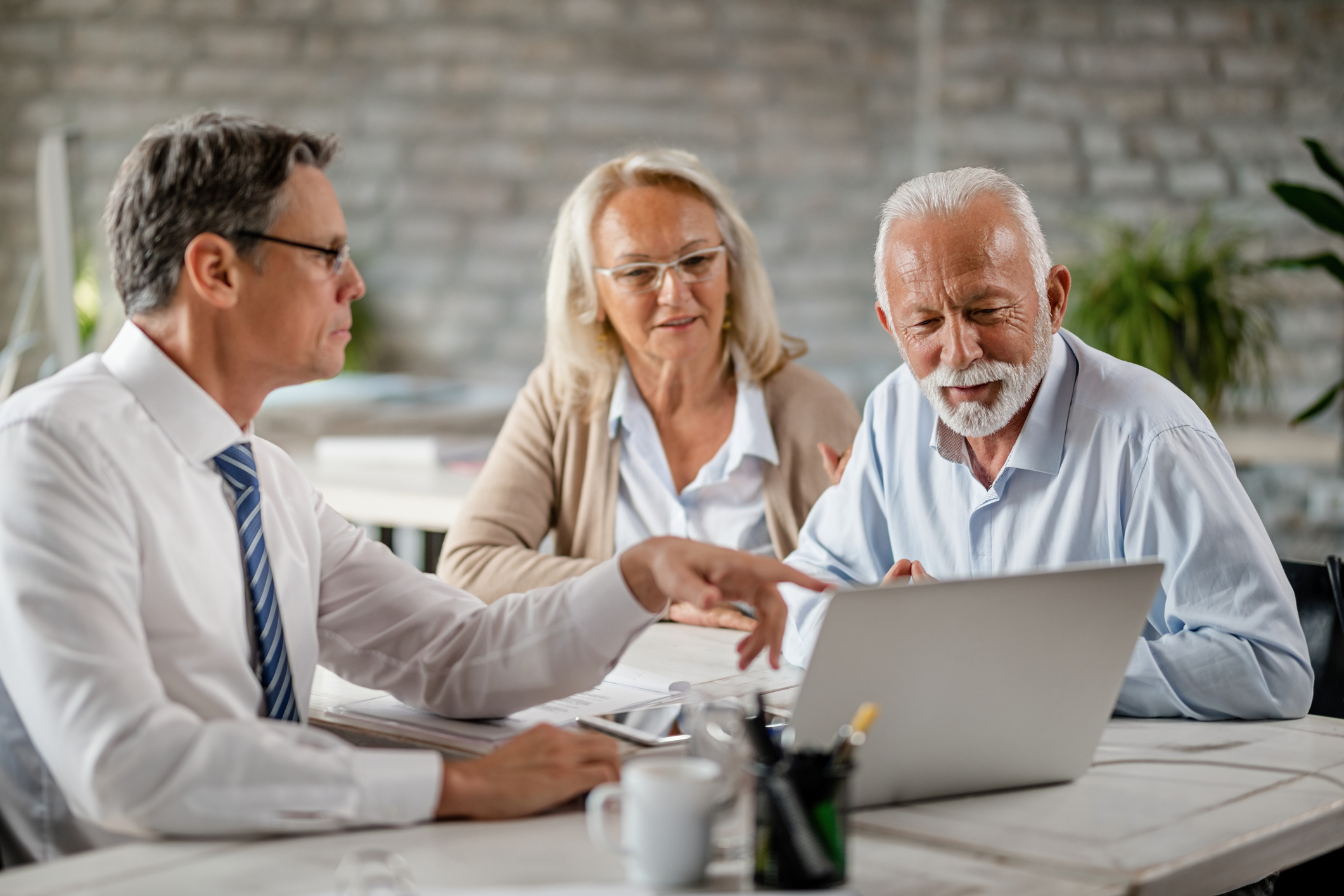