Wall Street got off to a generally good start on Tuesday morning, as market participants seemed comfortable with the slow but steady pace of economic recovery. Although the latest data on retail sales was somewhat disappointing, investors like that a sluggish economy is likely to make the Federal Reserve keep interest rates low for longer. As of 10:30 a.m. EDT, the Dow Jones Industrial Average (DJINDICES:^DJI) had moved lower by 70 points to 32,884, backing off from its record close on Monday. However, the S&P 500 (SNPINDEX:^GSPC) had pushed further into all-time high ground with a 10-point rise to 3,979, and the Nasdaq Composite (NASDAQINDEX:^IXIC) had risen 116 points to 13,575.

Many investors have focused their efforts on a very narrow part of the stock market, drilling down on companies that have become extremely popular among short-term traders. Stocks like GameStop (NYSE:GME) and AMC Entertainment Holdings (NYSE:AMC) have gone from relative obscurity to the Wall Street spotlight. Yet as today’s big moves lower for these two stocks show, it’s extremely dangerous to speculate in high-profile stocks. As quickly as they move higher, they can give up those gains and leave traders with big losses. 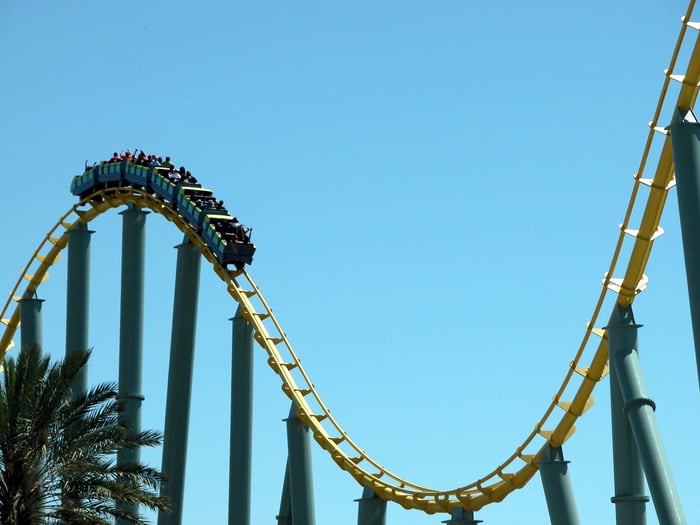 READ:  Do You Have What It Takes to Become a Meme Stock Millionaire?

Shares of GameStop were down more than 20% at 10:30 a.m. EDT Tuesday morning. The downward move took the video game retailer stock’s losses since its best levels less than a week ago to more than 50%.

The biggest problem with investing in a stock that’s a favorite among traders is that the reasons for any given day’s rise or fall often has little to do with the company itself. In GameStop’s case, one commonly cited expectation coming into this week was that investors flush with cash from the latest economic stimulus measure in Washington would buy more shares of the video game specialist. That would’ve been visible as a big bump in trading volume, but Monday’s volume figures were subdued at best as the stock fell from $265 per share to $220. This morning’s further decline took the stock to around $175 per share.

Even with the fall, though, GameStop shares remain at more than triple their worst levels in mid-February following the stock’s initial rise and fall. Short-squeeze dynamics were primarily responsible for that first cycle up and down, but bullish shareholders pointed to news that Chewy (NYSE:CHWY) co-founder Ryan Cohen was working more closely with GameStop to further its plans for a technological transformation.

READ:  Why Gartner Gained About 11% This Week

Investors need to understand that Cohen’s efforts will take time to bear fruit. In the meantime, volatile day-to-day swings promise to take GameStop shares on a wild ride — and there could be plenty more ups and downs as traders fight with one another for supremacy.

Elsewhere, AMC Entertainment Holdings saw its stock pull back almost 10% on Tuesday morning. That still left the shares above where they’d started the week, with Monday’s 26% rise outweighing the downward pressure today.

AMC’s latest surge has come amid good news for the movie theater operator, as it has taken advantage of new rules in California to reopen theaters in key areas like Los Angeles. Already, popular theaters in Burbank and Century City are open to limited audiences, and if local officials concur, AMC will have all of its more than four dozen locations across the Golden State open by the end of this week.

Yet while traders focus on the likelihood that AMC will in fact make it through the pandemic without having to seek bankruptcy protection, many Wall Street analysts point to a cloudier long-term view. Moreover, given that AMC had to take on a lot of debt to survive, shareholders won’t participate fully in any ensuing recovery in its business. That has some analysts calling for a plunge of 80% or more for AMC stock.

READ:  Should You Believe the Hype on Marijuana Stock Planet 13?

It’s tempting to try to trade fast-moving stocks to score quick profits. But more often than not, traders find themselves getting burned in the inevitable downdrafts that follow big upward moves. Even long-term investors with bullish views must be wary of investing in AMC and GameStop in light of the disruptive trading activity that’s dominating these two stocks right now. 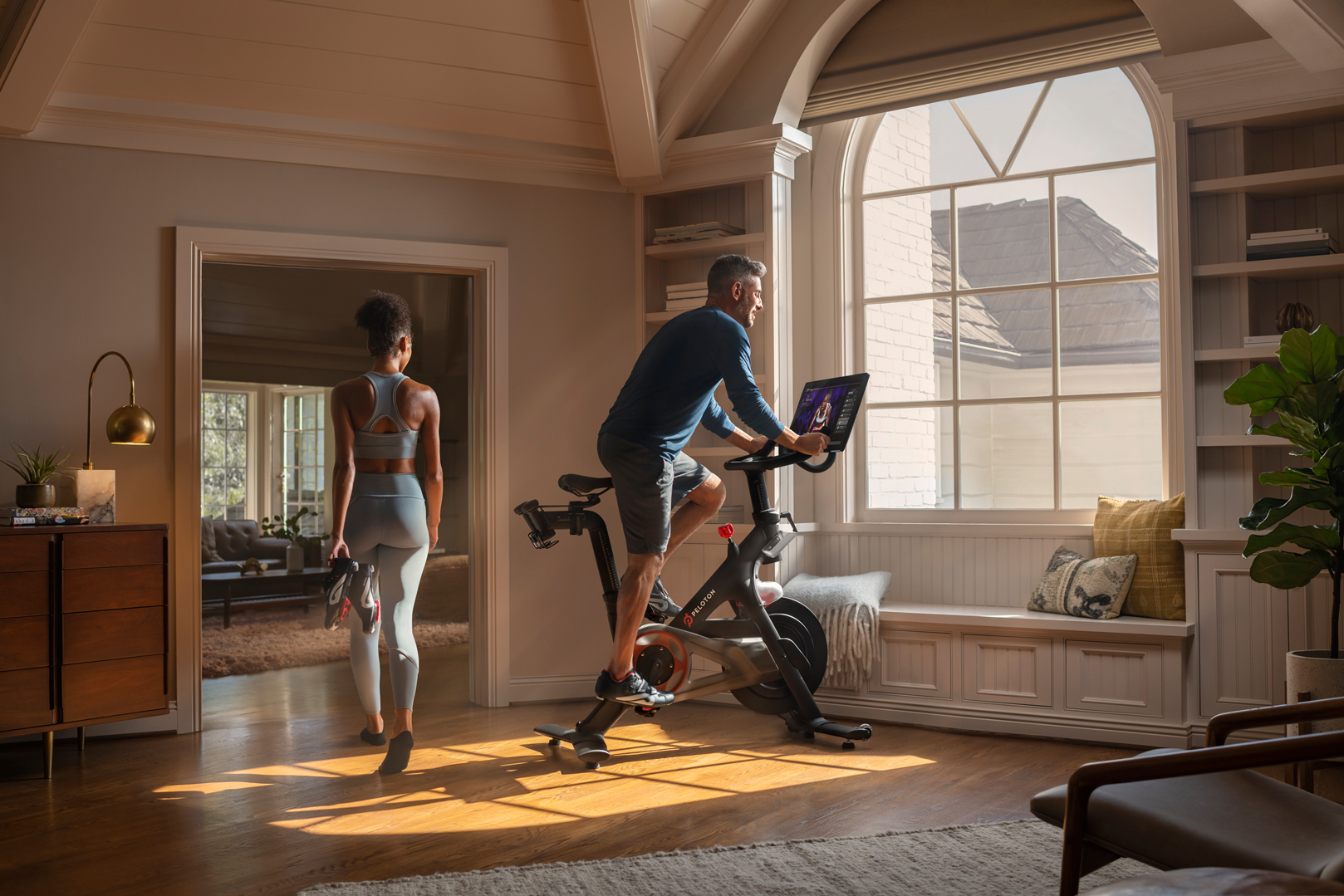 Peloton Is 1 Stock That Can Buck Reopening Trends

Are You Missing These 3 Ways to Claim More Social Security? 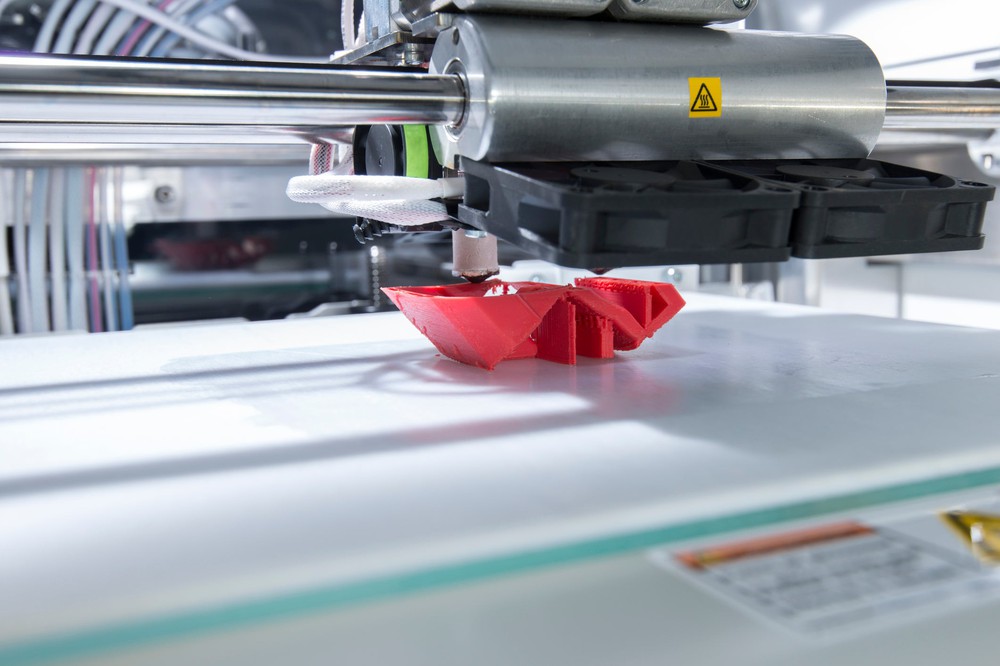 Stratasys Earnings: More Red Ink, but a 41% Jump in 3D Printer Sales Is a Good Sign