Marijuana stocks have gone wild this month. Right now, there’s more than one rollercoaster ride for investors to hop on — or to avoid if you’re afraid of losing your lunch. Even rising cannabis industry stalwarts like Canopy Growth Company (NASDAQ:CGC) took a dive after reaching new heights. The stock is back down to $38 after spiking to a 52-week high of $56.50. But some companies are more likely to leave shareholders with a headache than others.

In particular, the (soon to be former?) penny stock Sundial Growers (NASDAQ:SNDL) got lots of attention thanks to activity from Reddit traders and a subsequent pair of stock offerings worth around $174.5 million in total. Of course, most of that growth is now gone. The same can be said for Canopy, leaving investors wondering if either is worth a purchase. The argument for Sundial

The investing thesis for Sundial is that it’s an up-and-coming marijuana business which has the potential to grow significantly in the short-term. There are a couple of things that support this idea, namely that its adjusted gross margin is rising as its cannabis production costs fall. Furthermore, as of late December, the company is debt-free, and its general and administrative (G&A) expenses are shrinking.

Sundial is a more interesting company now than it was a year ago. After its two equity offerings earlier in February, it has over $610 million in cash. That’s more than enough to fuel a transformative pivot into a new product segment, entry into a new national market like the U.S., or acquisitions of promising (and smaller) competitors. So far, Sundial has spent $22 million on an investment in the cannabis edibles manufacturer Indiva. The stake in Indiva will help to diversify its product portfolio, which is currently largely comprised of low value-added goods like dried cannabis flower.

Why Canopy is better

As positive as its investments, fundraising, and falling costs may be, the missing ingredient for Sundial’s future success is revenue growth. Net revenue from cannabis in Q3 of 2020 was only $12.9 million, which was 36% less than the previous quarter. And, over 2020, it had a 3.3% share of the Canadian cannabis market, which isn’t showing any sign of increasing. In my view, both of these unfortunate facts torpedo its pitch to investors, at least for now.

Canopy doesn’t have these problems, and it’s also much more established in its markets. The business holds 15.7% of the Canadian recreational cannabis market, and its share is increasing slowly over time. In the U.S., its Martha Stewart brand of cannabidiol (CBD) wellness products is outselling more than 94% of other brands, meaning that it has a commanding market share in the segment. It’s also expecting more revenue from its medicinal marijuana segment in Germany, where it’s the market leader.

Over the next three years, it expects its revenues to grow at a compound annual growth rate (CAGR) of at least 25% per year. In the same period, its earnings will also continue to grow, eventually becoming positive and delivering the company with free cash flows for the first time. Per its latest earnings report from earlier this week, quarterly net revenue grew by 23% year-over-year. Similarly, adjusted earnings and cash flow both improved markedly, though neither are positive yet.

If Canopy can continue to expand while making operational improvements like it did last year, it’s hard to see how its stock could severely suffer. In contrast, Sundial hasn’t demonstrated that its investment pitch is valid yet, so investors should wait until it has posted a few quarters of growing revenues before considering a purchase. 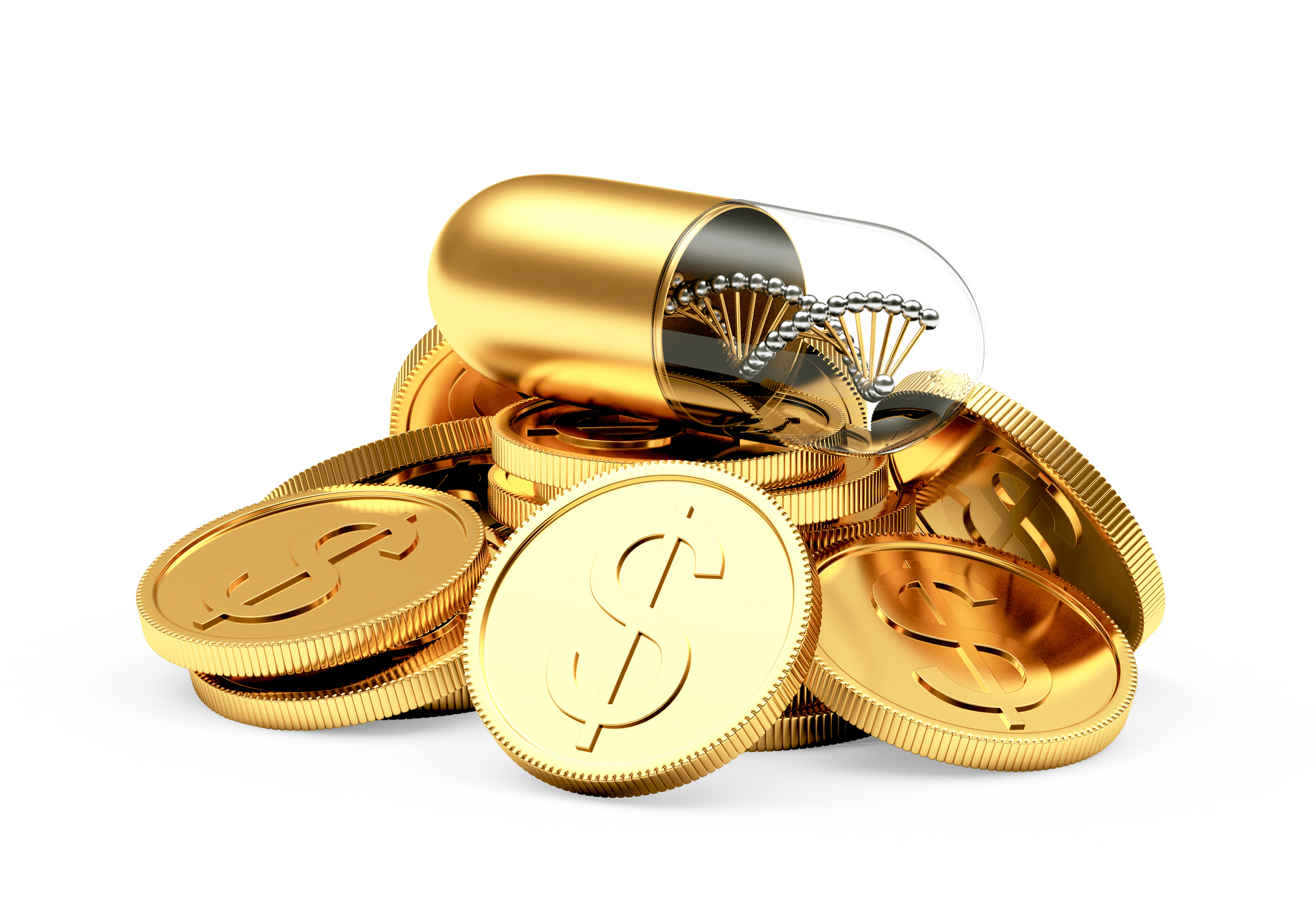 Will Moderna Buy Editas Medicine to Jump Into Gene Editing?

Macerich Lines Up New Anchors as Malls Start to Recover