This new round of payments is the second to be issued to parents and children who qualify under the income guidelines for the tax credit. The direct monthly payments, which are worth $250 to $300 per dependent, first started rolling out in July, and are slated to continue through December 2021.

While the system for issuing these payments hasn’t been perfect, the money has already helped millions of lower- and middle-income families make ends meet over the last couple of months. In fact, a new study shows just how much of a buoy the advance tax credit money has been for families in need. Here’s what the money has helped with thus far.

READ:  What to Keep and What to Toss

The effect of the Child Tax Credit on food insecurity

According to a new Census Bureau Household Pulse survey, there was a significant drop in the number of households with children that reported food insufficiency shortly after the first monthly Child Tax Credit payment was issued. And, per the report, that drop may be directly linked to the advance tax credit checks.

As part of the survey, the Census Bureau collected responses from households that qualified for the Child Tax Credit just prior to and after the arrival of the first checks. What the responses showed was that the tax credit payments coincided with a drop in food insufficiency in those households.

The effect of the Child Tax Credit on financial hardships

The survey didn’t just show a change in food insufficiency for many households, though. The data also showed that the July Child Tax Credit payments may have led to a drop in difficulty with paying weekly expenses for households with adults and children.

READ:  Here's What Actually Happens When You Pay Your Credit Card Late

But, the percentage of households with adults and children reporting that it was somewhat or very difficult to pay their household expenses dropped to 29%, or about 2.5 percentage points, for the week of July 21 to Aug. 2, which was the week following the issuance of the advance Child Tax Credit payments.

In contrast, the percentage of adult-only households reporting difficulty paying expenses did not decrease during the week of July 21 to Aug. 2. It increased.

This again shows that it’s likely that the Child Tax Credit money, which went to households with children and dependents, was likely to be the cause of the decline in financial difficulties for households with adults and children.

What households spent the July Child Tax Credit money on

Given the decline in food insufficiency, it’s not surprising that the survey showed many households spent the Child Tax Credit money on food in July. According to the report, about 47% of survey respondents reported spending the money they received on food.

How to take advantage of the Child Tax Credit payments

If you haven’t received the July or August Child Tax Credit payments but think you may qualify, it’s not too late to take advantage of them. The IRS has made it easy to update your income or dependent information online, or to file for the credit as a non-filer.

If you have non-filer status, you can submit your information to the IRS via the IRS non-filer portal. You’ll need to provide your name, mailing address, birth date, social security number for you and your dependents (or your other taxpayer ID), and your bank account and routing info as part of the process.

If you had a loss of income or a new dependent that could make you eligible, you can also update this type of information via the non-filer portal. Doing so may make you eligible for a larger monthly payment.

To check your payment status, use the Child Tax Credit Update Portal. You’ll need your IRS username or ID.me account information, but if you don’t have one yet, you can create one on the login page.

Why Did the Stock Market Just Take a Late-Day Dive?

What Is a Precomputed Loan? 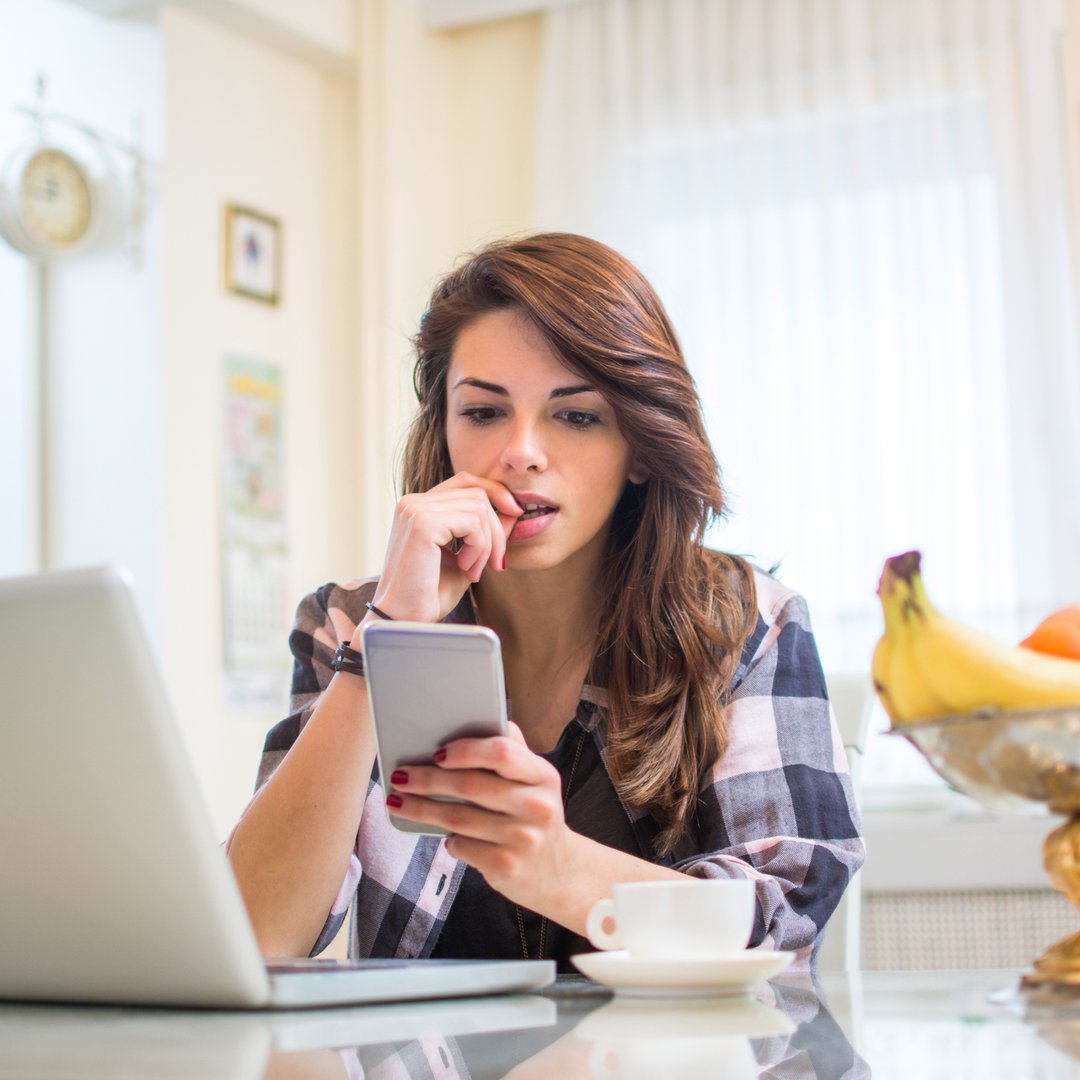 How to Apply for Rent or Mortgage Assistance in Colorado

Study: The Most Socially Equitable Cities in the U.S.

Can You Add a Beneficiary to a Brokerage Account?