In accounting, costs are considered fixed or variable, with all businesses using a combination of both. Manufacturing businesses use variable costs more frequently, since materials cost is directly tied to current manufacturing levels.

There are advantages and disadvantages to both categories, with fixed costs much easier to budget for, while variable costs are typically easier to lower than fixed costs.

For manufacturing businesses, the accounting process becomes more complicated, with calculations such as fixed cost formula and variable cost formula often used to help determine profitability levels of the products currently being manufactured.

You’ll also want to look at total variable cost as well, since all of these factors combined will enable you to determine your contribution margin, which is essentially the cost of producing the product minus all variable costs.

Overview: What are fixed costs in accounting?

Fixed costs in accounting are costs that remain the same, and are not impacted by production levels. For instance, Tom owns a small manufacturing company that makes parts for small jets. He rents a small plant for $5,000 per month and currently has 10 employees: three who are salaried, and seven who are paid hourly.

READ:  How to Calculate Taxable Wages: A 2021 Guide

Tom’s fixed costs are the rent that he pays each month, the insurance on the building, and his three salaried employees. Those are all fixed costs because the cost does not change from month to month.

Tom’s rent will always be $5,000 a month, his insurance will remain the same, and his salaried employees will be paid the same amount of money each pay period whether the factory manufactures 100,000 airplane parts or 10,000.

While property tax and rent can fluctuate from year to year, they tend to remain the same for at least a year. Salaries include only those paid on a salaried basis and do not include hourly employees whose hours may change due to production demand. Temporary employees are also not included in salaries.

That same principle is also applied to utilities, which can be considered a fixed cost in many cases. As an example, the electricity cost for your business will likely remain consistent if you run a service business.

Overview: What are variable costs in accounting?

In most cases, variable costs are all related to production levels. Let’s go back to Tom’s manufacturing company.

While things like rent and Tom’s salaried employees are considered fixed costs, his hourly employees, any temporary employees he may bring in due to increased production, the cost of the additional materials needed to manufacture the parts that his business sells, and any commissions and shipping costs, would all be considered variable costs.

READ:  5 Signs That Your Business Is Financially Insolvent

Going back to Tom again, during a busy month, he ships twice as many airplane parts as he did the previous month. In addition, he added two additional temporary employees to help process and ship orders.

Because of the increased sales, he also had to pay his salespeople a larger commission than he did the previous month. These costs are all varied and will likely continue to be so.

Fixed costs remain the same from month to month while variable costs are always tied to production levels and can vary based on current production. For instance, if you have a five-year lease on the building that your business occupies, the cost (the rent) will not change until the current lease expires.

However, if your sales orders rose in the last month, you’re paying for more materials to fill those orders, additional commissions to salespeople and increased shipping costs when sending out the orders.

When should you use fixed costs vs. variable costs?

Both fixed and variable costs will be used throughout the life cycle of your business. Even when preparing next year’s budget or calculating current operating expenses, you’ll want to review both cost types in order to ensure accuracy.

While the decision to use fixed costs or variable costs is fairly straightforward, there are times when it can be difficult to differentiate which category should be used. Here are a few examples:

When hiring a new employee

Rent payments are always fixed and will not change unless a new lease is signed.

This can go either way, depending on what you’re shipping. Service companies that send out monthly ads to their customers may consider their shipping costs to be fixed, while manufacturing companies will always consider shipping or freight costs to be variable, and tied to production.

Even though utilities can vary, the amount they vary is fairly minimal. However, if you run a production plant and find yourself needing to run machines 24/7, the cost of the additional electricity will be considered variable, because it’s directly tied to production levels.

Why is it important for small businesses to understand their fixed and variable costs?

Whether you’re reviewing your company’s net income or trying to calculate a quick ratio, fixed and variable costs have a significant role in managing your business.

It’s impossible to determine accurate business income or determine if your business has enough assets to pay current liabilities without knowing what your fixed and variable costs actually are.

Useful in both financial and managerial accounting, fixed and variable costs impact your financial statements. There’s no way to calculate pretax income for your business or even determine cash flow without accounting for these costs.

How to Record a Depreciation Journal Entry: Step By Step 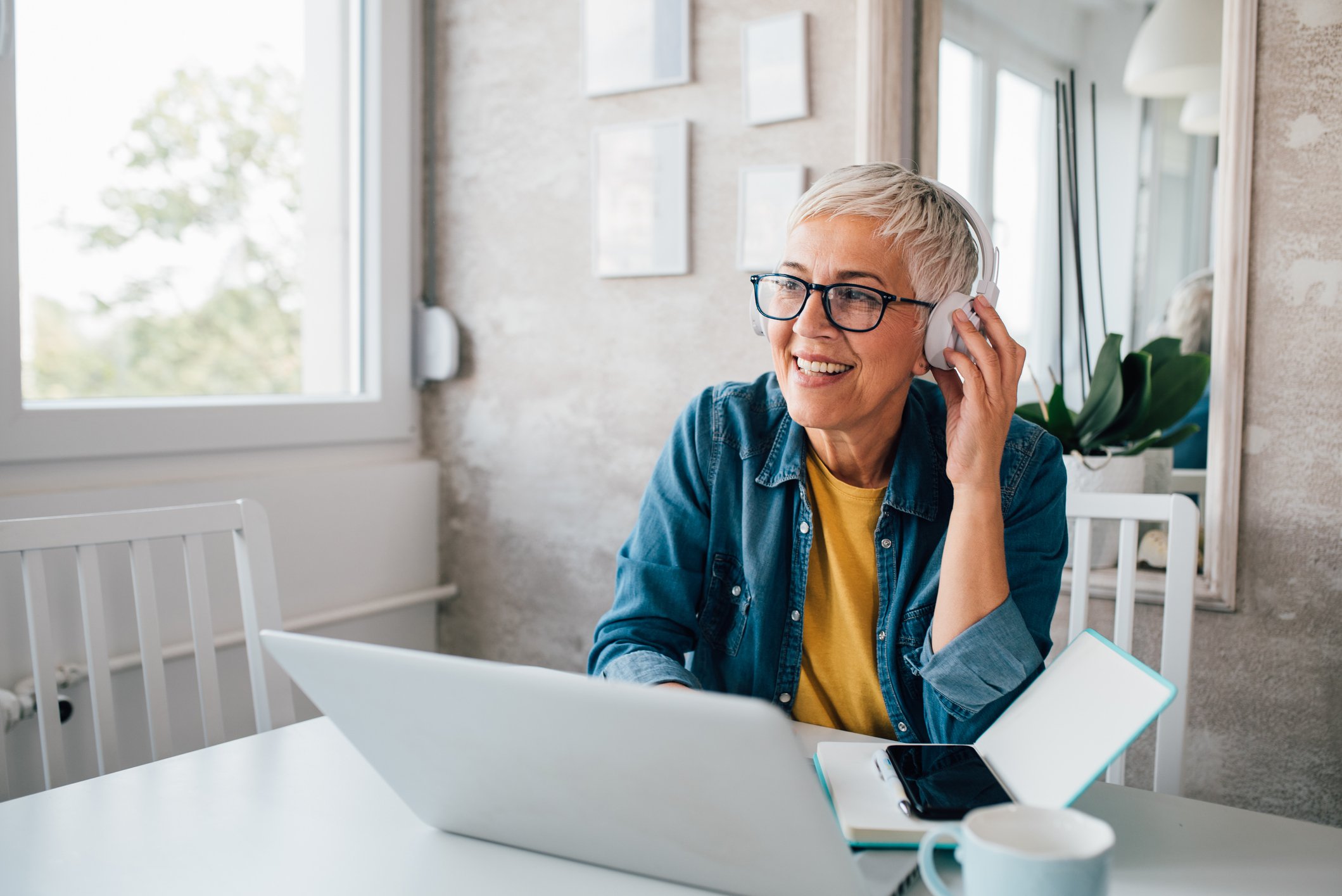 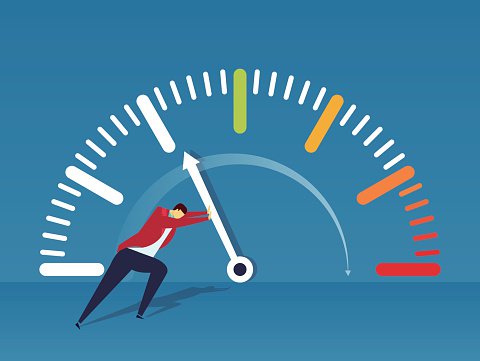 How to Increase Productivity in 2021: 9 Effective Ways