RADIO host and comedian Fez Whatley has died of heart failure at age 57, his devastated co-host confirmed on Saturday.

“We lost our sweet Fez Whatley last night. His heart finally gave out,” Bennington, who co-hosted The Ron & Fez Show with Whatley, began.

“We are devastated, but we will always remember the laughter through our tears.  Our thoughts are with his family who loved him the most and with the people who knew him as a voice on the radio. #fezwhatley.”

Whatley has long battled health issues. Prior to his death, he had suffered six heart attacks since 2005.

He suffered his most recent heart attack in March of this year and spent several days hooked up to a ventilator in the hospital.

In a post a the time, Bennington wrote on Instagram: “Fez had another massive heart attack this week. He flatlined on Tuesday, but was able to be revived by doctors.

“He spent a few days on a ventilator and is now breathing on his own.  His sister snapped these pics of him while he was on the vent, and Fez is oddly proud of them.”

READ:  Modern Family's Ariel Winter shows off curves in thong bikini as she hits the beach with boyfriend Luke Benward

A Flordia native, Whatley got his start in radio with Bennington in Daytona beach before landing an overnight slot on New York’s coveted WNEW.

The pair eventually switched to evenings, then to mid-day broadcasts, before returning to the evening slot.

After WNEW flipped formats in 2003, Ron and Fez took their show to WJFK in Washington, DC, before joining SirusXM in 2005.

The show was a stalwart on satellite radio until Fez retired in 2015.

Whately also famously came out on air in 2012. He had been playing a flamboyantly gay character on his shows for over two decades while insisting he was straight.

“Coming to this realization was devastating. After all those years of denying it, it was true,” Whatley wrote. “Fez Whatley was no longer a character that I played on the air. He was me. And now it wasn’t funny anymore.

“I was now everything that I had joked about. I got depressed…I couldn’t make myself be Fez Whatley anymore. I was terrified about being really gay.” 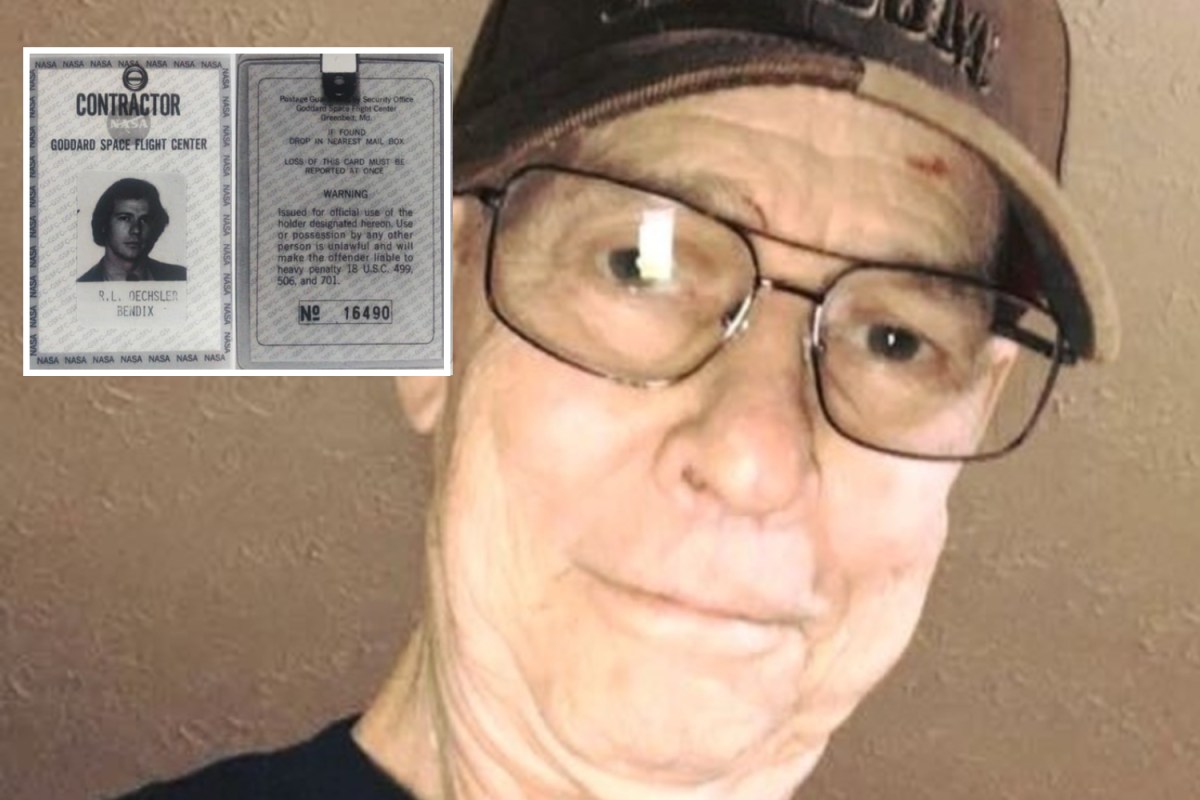 Ex-NASA man who claimed space agency was covering up ET visitations, ‘alien corpse in a cryogenic tank’ and UFOs dies 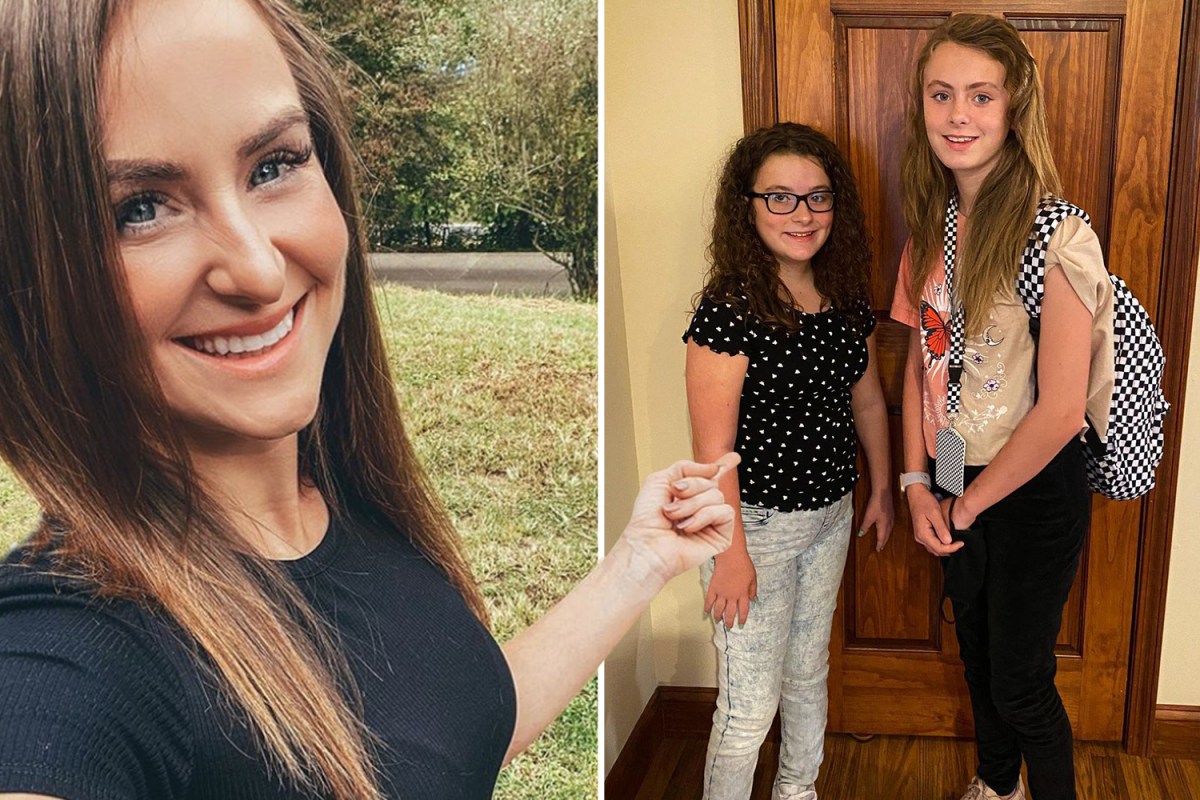