A 24-YEAR-OLD Instagram model and plastic surgery addict almost died during one procedure on her vagina, but says she’d happily do it all again.

Mary Magdalene, aka @xomarym, from Toronto, makes her living posing online, with 117,000 followers on her Instagram profile.

Mary had her first cosmetic procedure at 21.

“It was a boob job. I was working as a stripper since I was 17, and I’ve always loved the fake bimbo look.”

She says she now “loves everything about” herself, but that it hasn’t all been plain sailing.

“The most unusual operation I had was very recently, on my vagina,” she says.

“I custom designed it, so I have the fattest in the world.”

“I almost died during [the] procedure. I had to get two blood transfusions.

READ:  Three men ‘executed’ at California cemetery next to the grave of man killed in Mexico may be ‘cartel hit’ – The US Sun

“The doctor said I was losing so much blood, and turning very pale. He thought I was going to die.

“I felt nauseous for a whole week, and I thought I was dying and had a bad allergic reaction to my new blood I received from the transfusion.”

She plans to share snaps of the results with her online fanbase once she’s full healed.

Despite having been left shaken by the experience, Mary says it won’t put her off future surgeries.

“I am scared but realistically it wont stop me. It is very addictive.”

‘PEOPLE JUDGE THE HELL OUT OF YOU’

She adds that her striking appearance generates a lot of attention, some good and some bad.

“People judge the hell out of you,” she says.

“They decide you’re a bad person. They can be really mean.

“And people have a false perception of my personality. I’m just a nerdy weirdo, but guys only want to sleep with me.

“Seriously, everybody just wants to sleep with me all the time.

“Someone said he wanted to give me all of their kids money. That was strange,” she says.

“Another guy said he wants to leave his wife for me – but he was broke and ugly.”

WHAT IS A LABIOPLASTY?

When most of us think of plastic surgery we think of face lifts, but some women are now modifying other parts of their body in order to maintain a certain look

Among the surgeries now available are some carried out on the female genitalia.

Labiaplasty reduces the size of the labia minora – the flaps of skin either side of the vaginal opening.

Vaginoplasty is designed to reduce the size of the actual vagina (as in the vaginal hole) usually to make it tighter.

The surgery typically takes a few hours, with some patients able to go home the same day, but can cost thousands of pounds plus the cost of any consultations or follow-up appointments.

But she adds that she receives a lot of messages of thanks and support.

“The nicest comments are mostly from women who look nothing like me,” she says.

“Older professional looking women being supportive, which is unusual because they’re usually the meanest in real life so its nice to read.

“Just messages from people saying that I helped them to be less afraid to be themselves and less judgemental.

“Some are so nice to read I literally cry.”

The one inspiring piece of life advice she’d like to give her fans?

“Live every day like it’s a hot girl summer.” 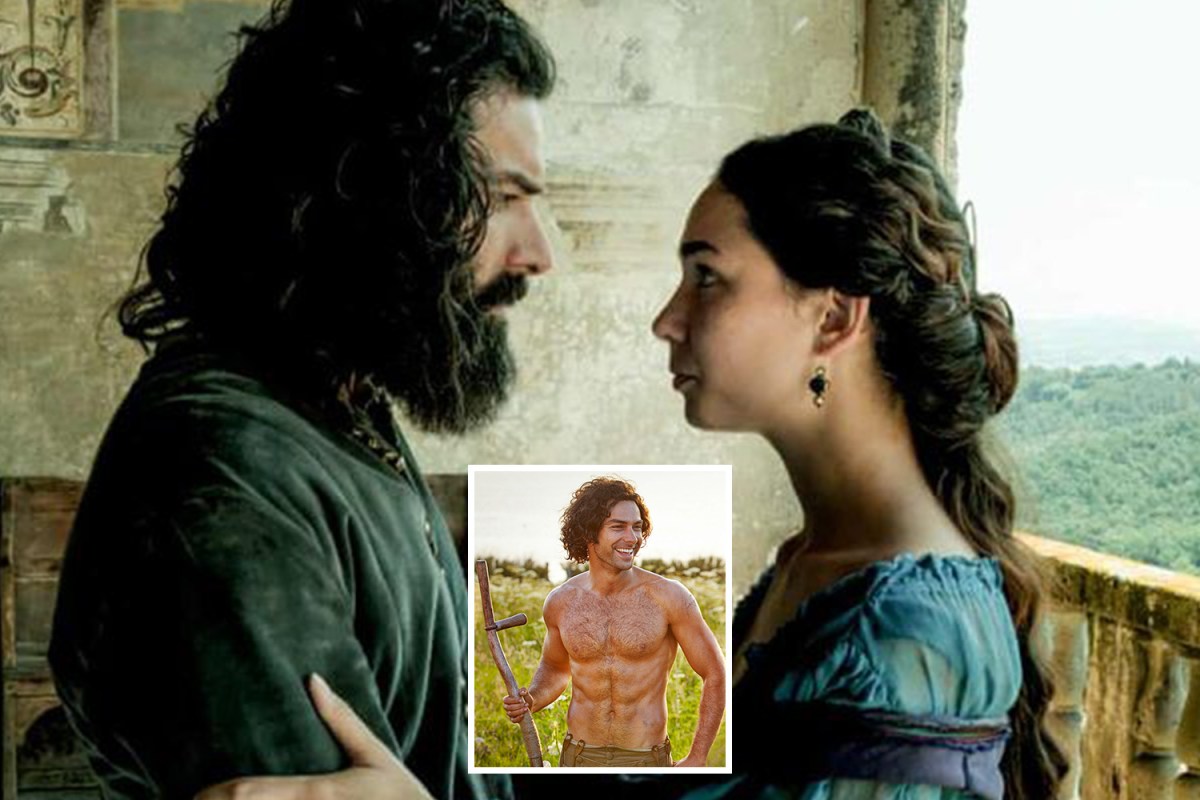 What happened to Gabriel Fernandez’s father Arnold Contreras? – The US Sun 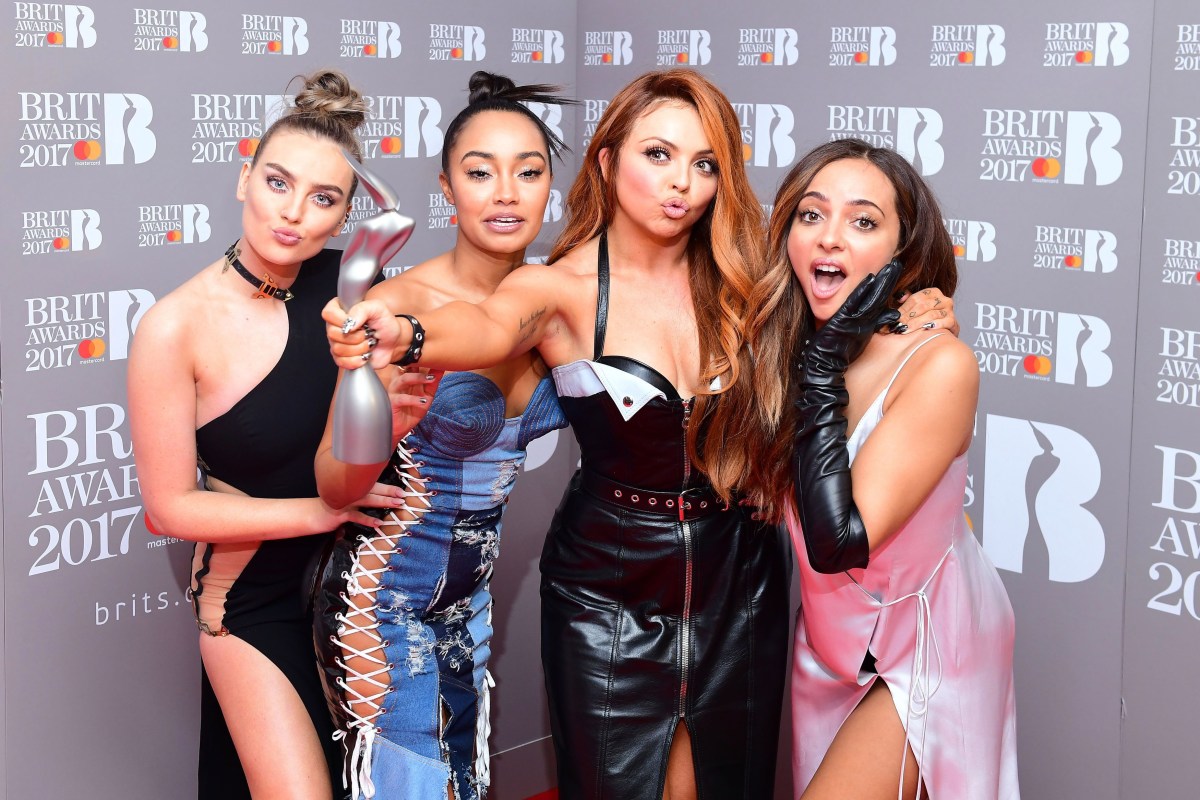