THE family of an Air Force veteran who died after being stung all over his body by venomous fire ants TWICE are suing the US Government for $20million.

Joel Marrable, 74, was “bitten more than 100 times” after bosses failed to tackle an infestation at a care home run by the Department of Veterans Affairs, lawsuit claims.

Mr Marrable was bedridden with cancer and “incapable” of defending himself when a fire ants swarmed over his bed twice just days apart at the Eagles Nest VA facility near Atlanta, Georgia, in 2019.

On September 2, fire ants “invaded” his room and “moved unchecked across the walls and floors, up into Mr Marrable’s bed, and all over Mr Marrable’s body, including into his diaper,” the lawsuit said.

He was bitten more than 100 times, but his family was not told, according to the lawsuit.

Staff washed him and moved him to another room temporarily.

Three days later after being moved back to his own room, the immobile patient was “bitten dozens and dozens of times” in a second swarm.

This time his family was told what happened.

Pictures taken by his horrified daughter Laquana Ross show red blisters covering his body as he lay in bed. 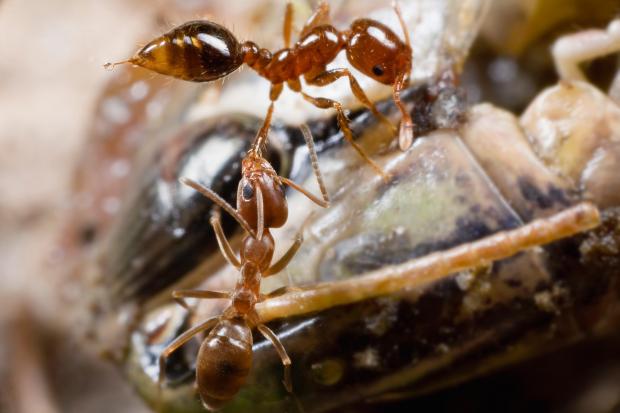 BLACK and red fire ants, native to South America, are aggressive insects that were accidentally imported to the US around 40 years ago.

They bite victims with their mouths to get a grip before injecting an alkaloid venom from their tails.

Fire ants use their venom to prey on other invertebrates, but have been known to kill farm animals when food is scarce, scientists say.

One ant is capable of multiple stings within a very short time frame, and a swarm can inflict thousands.

In humans the stings cause painful local swellings, and in rare cases can lead to life-threatening anaphylaxis.

At least 83 people in the US have been killed by fire ant swarms close to their mounds.

But they also attack people inside buildings such as nursing homes and daycare centers, experts warn.

A five-day-old baby also ended up in a coma after ants swarmed his crib, but survived.

Tackling an infestation successfully requires killing the queen, otherwise the workers will keep coming back.

Mr Marrable, who served in the US Air Force for six years, died two days later on September 7.

An autopsy ordered by Department of Veterans Affairs officials found the bites did not contribute to his death.

But this is disputed by the family who cite outside medical experts, reports the New York Times.

He said: “The shock of the bites and the toxins, cumulatively, were just enough to push the poor man over the edge.

“There is no excuse for what happened to this veteran.

“Not only was his life and his family’s time with him shortened, but the misery of his last days is beyond description.”

A wrongful death suit filed in the Federal District Court in Atlanta seeks $10million from the US government and the same amount from pest control company Orkin.

It claims Eagles Nest bosses were aware of an infestation as early as February 2019, and several residents had been bitten by June.

But failures by staff to keep rooms clean and the wrong use of chemicals to stop the ants led to “foreseeable harm” to residents, the suit alleges.

“The second wave of fire ants that bit Mr Marrable again over his arms, legs, trunk and groin proved too much for his weakened body and spirit to bear.

“Due to the effects of over a hundred insidious fire ant bites on his already cancer-weakened body, Mr Marrable passed away prematurely on September 7, 2019.”

Ten days after Mr Marrable’s death, the Department of Veterans Affairs announced retraining for staff “in response” to the tragedy.

A VA spokesman said this week: “The Atlanta V.A. Health Care System continues to mourn the loss of Joel Marrable.

Why AT&T Is a Retiree's Dream Stock 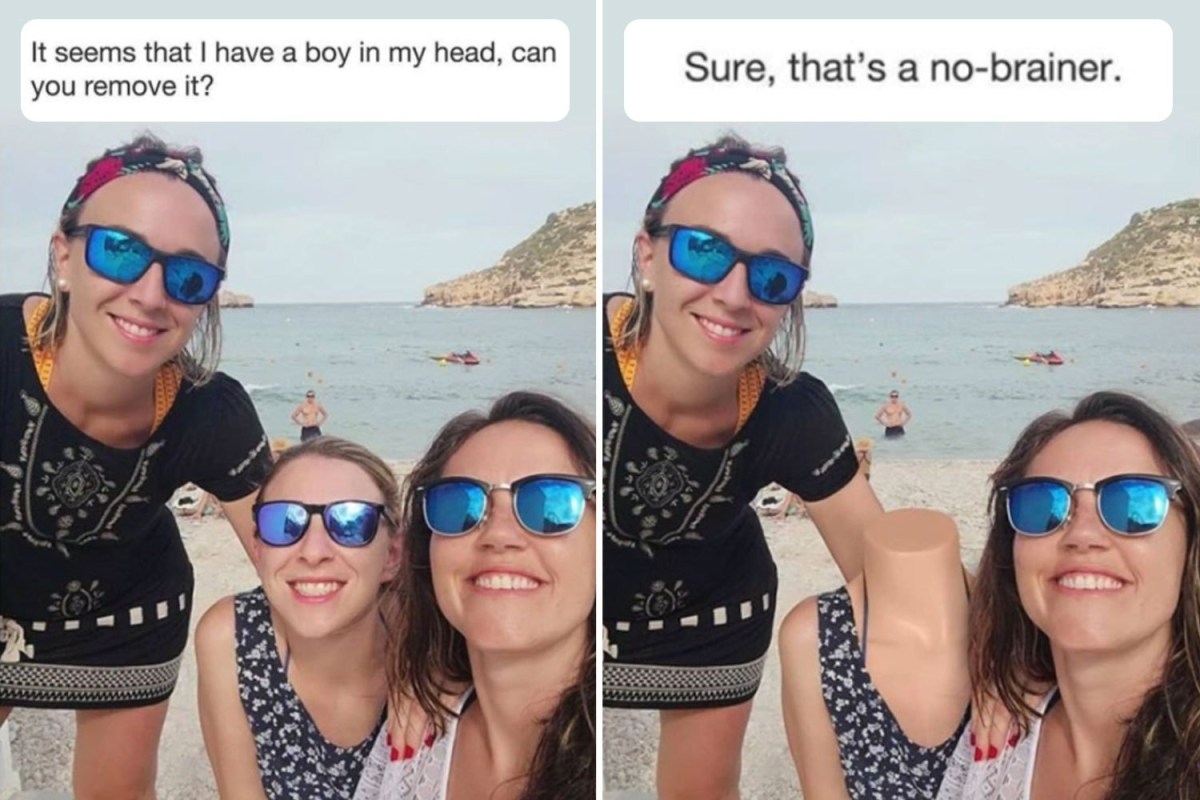 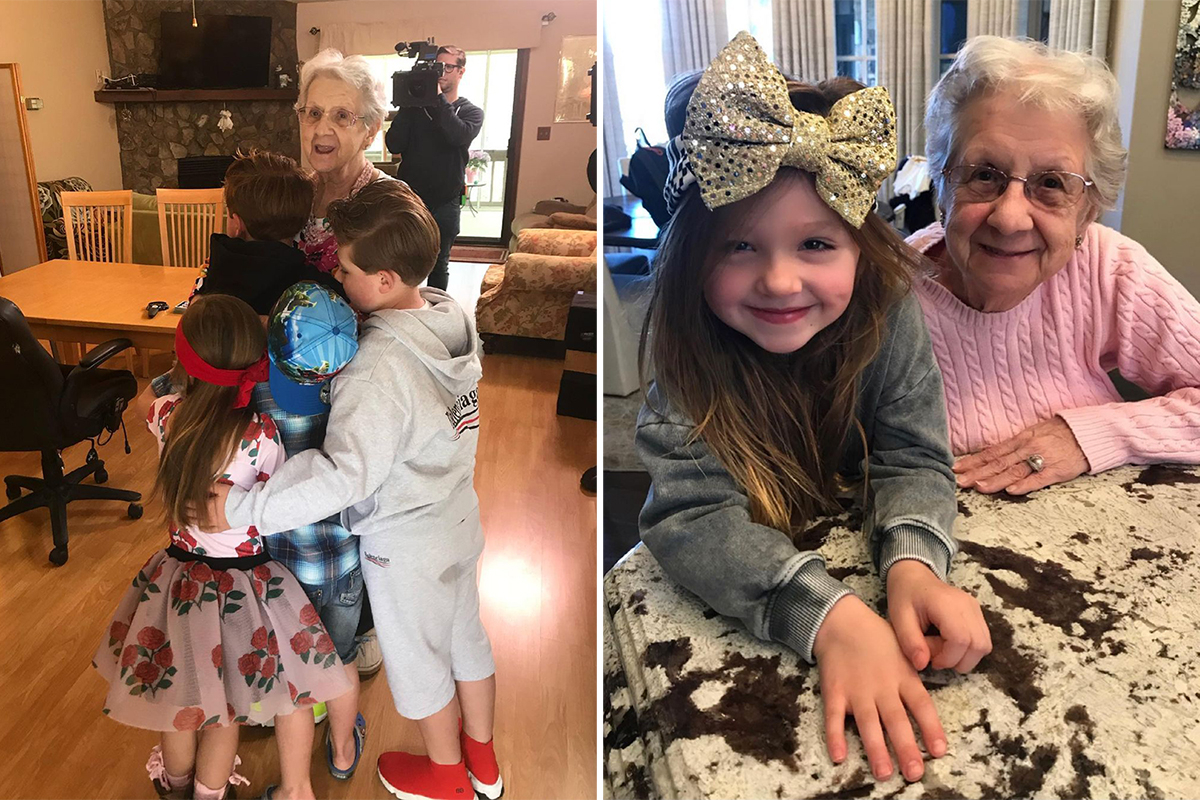 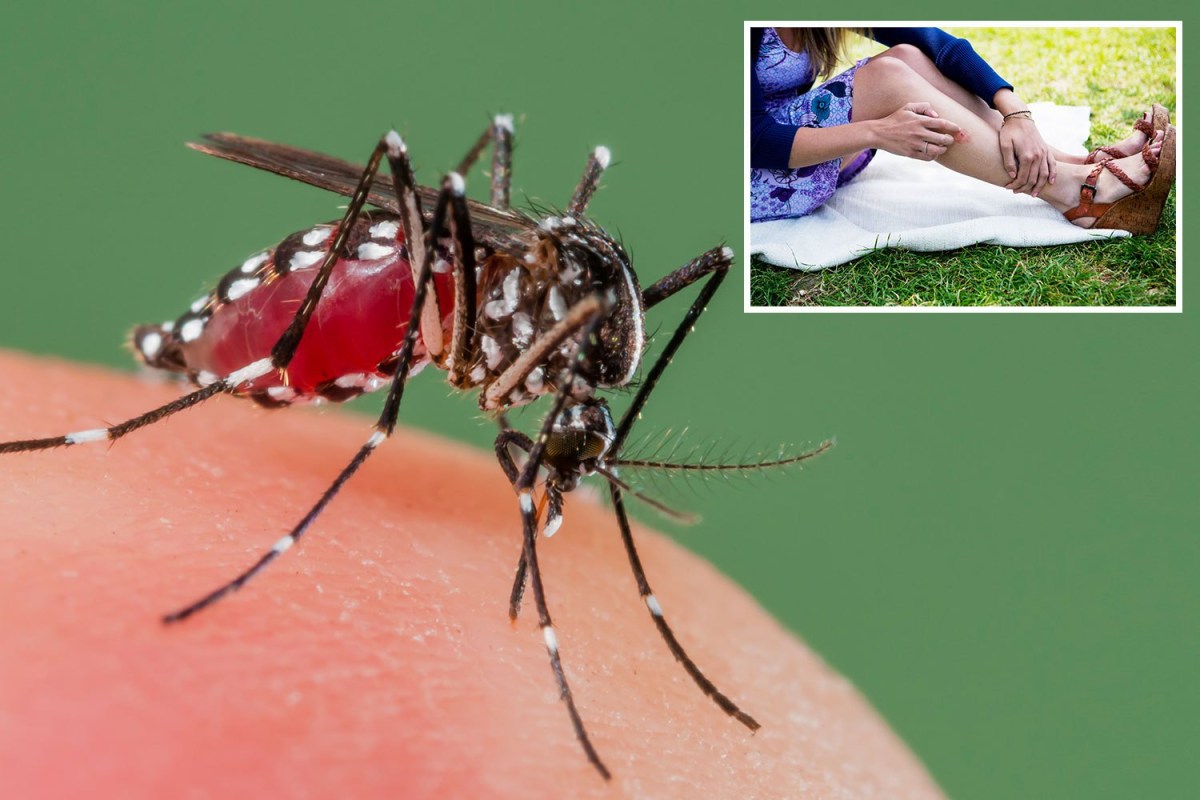