THE family of a black teenager whose body was discovered in a Louisiana field have claimed his death is a hate crime reminiscent of the 1955 lynching of 14-year-old Emmett Till.

Quawan “Bobby” Charles was reported missing on October 30 – days later, the 15-year-old was reportedly found dead in a sugar cane field about 25 miles north from his home in Louisiana on November 3.

The Iberia Parish Sheriff’s Office has said it’s investigating the “suspicious circumstances” around the teen’s death, but has released few details since the boy went missing two weeks ago.

Police told Quawan’s parents he drowned and that water was found in his lungs.

But his family, including his cousin Celina Charles, have slammed their explanation as “bogus” and have shared a grotesque photo of Charles’ horribly disfigured face to prove otherwise, according to TMZ.

In a photo the family shared online, little Quawan reportedly looks so disfigured that his teeth can be seen outside his mouth, prompting his loved ones to seek an independent autopsy.

READ:  How did Mary Berry’s son William die? – The US Sun

Celina, who is serving as the Charles family spokesperson, said she watched Quawan’s mom, Roxanne Nelson, run from a viewing room screaming in horror at the sight of her son’s mutilated face, the Post reported.

“Is it Emmett Till bad?” she said she asked Nelson, referring to the 14-year-old black boy who was brutally lynched in 1955 for allegedly flirting with a white woman in Mississippi.

Till’s body was severely disfigured after he was viciously beaten, had his eye gouged, and was shot in the head by two white men.

After seeing her cousin’s body herself, Celina urged his mother to do with Till’s mom did 65 years before – share a picture of his mangled body with the public.

“The people needed to see what he was looking like,” Charles said.

Celina and her family have since launched a GoFundMe page to help cover the costs of investigating his death.

Quawan’s family told the Post discovered on their own that he had been picked up on the day he disappeared by a 17-year-old white friend and his mother, neither of whom they were familiar with or gave permission to take the boy.

The family reportedly confirmed they picked up Quawan because the kids wanted to hang out, but claimed the black teen later left by himself.

Civil rights advocates and the Charles family claim that racial bias played a role into authorities’ delayed investigation, and Nelson is demanding more answers from the white family that last saw him alive.

No suspects have been named in the case and it hasn’t been deemed a homicide.

Why Sundial, AMC, Blackberry, and Other Reddit Stocks Soared Today 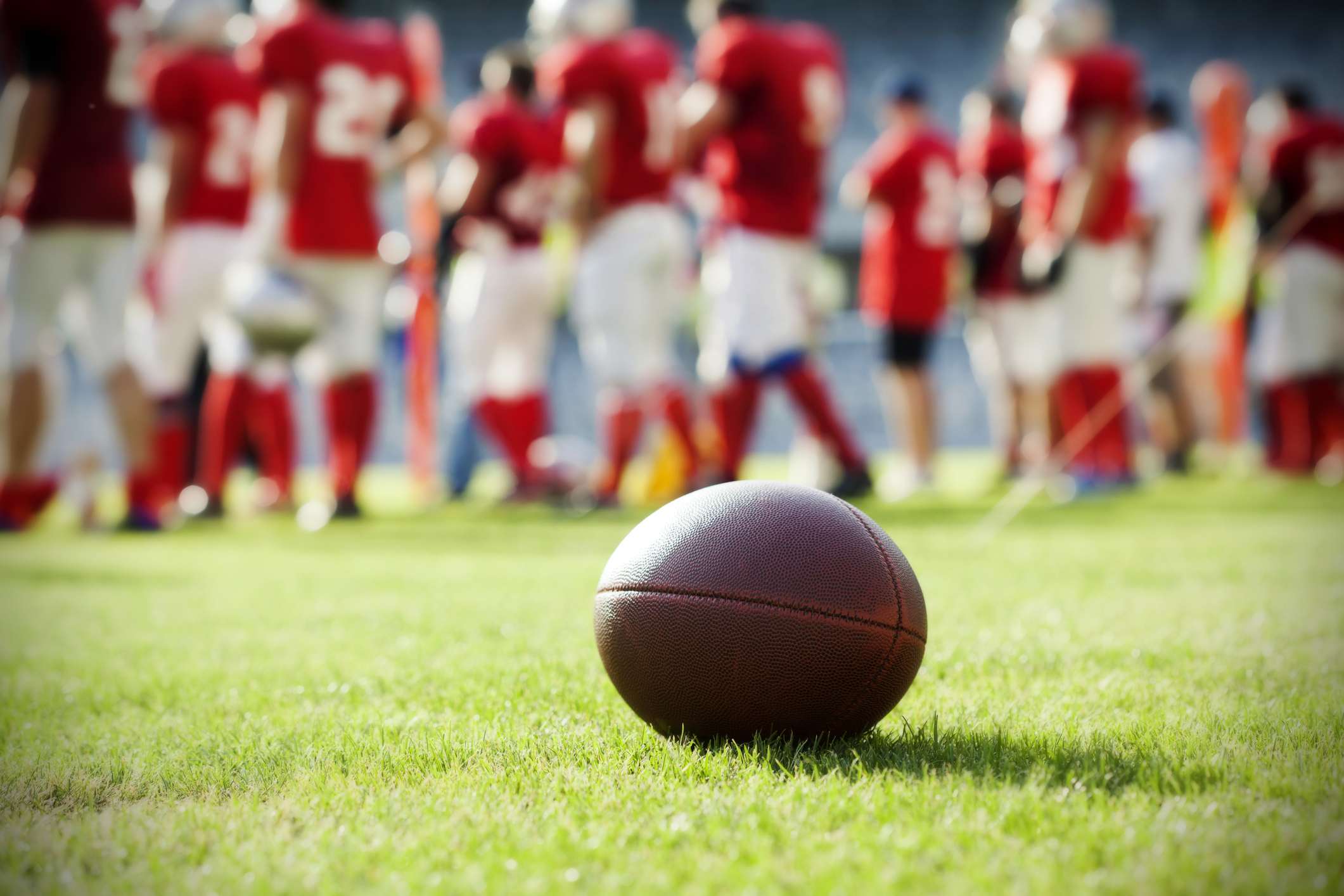 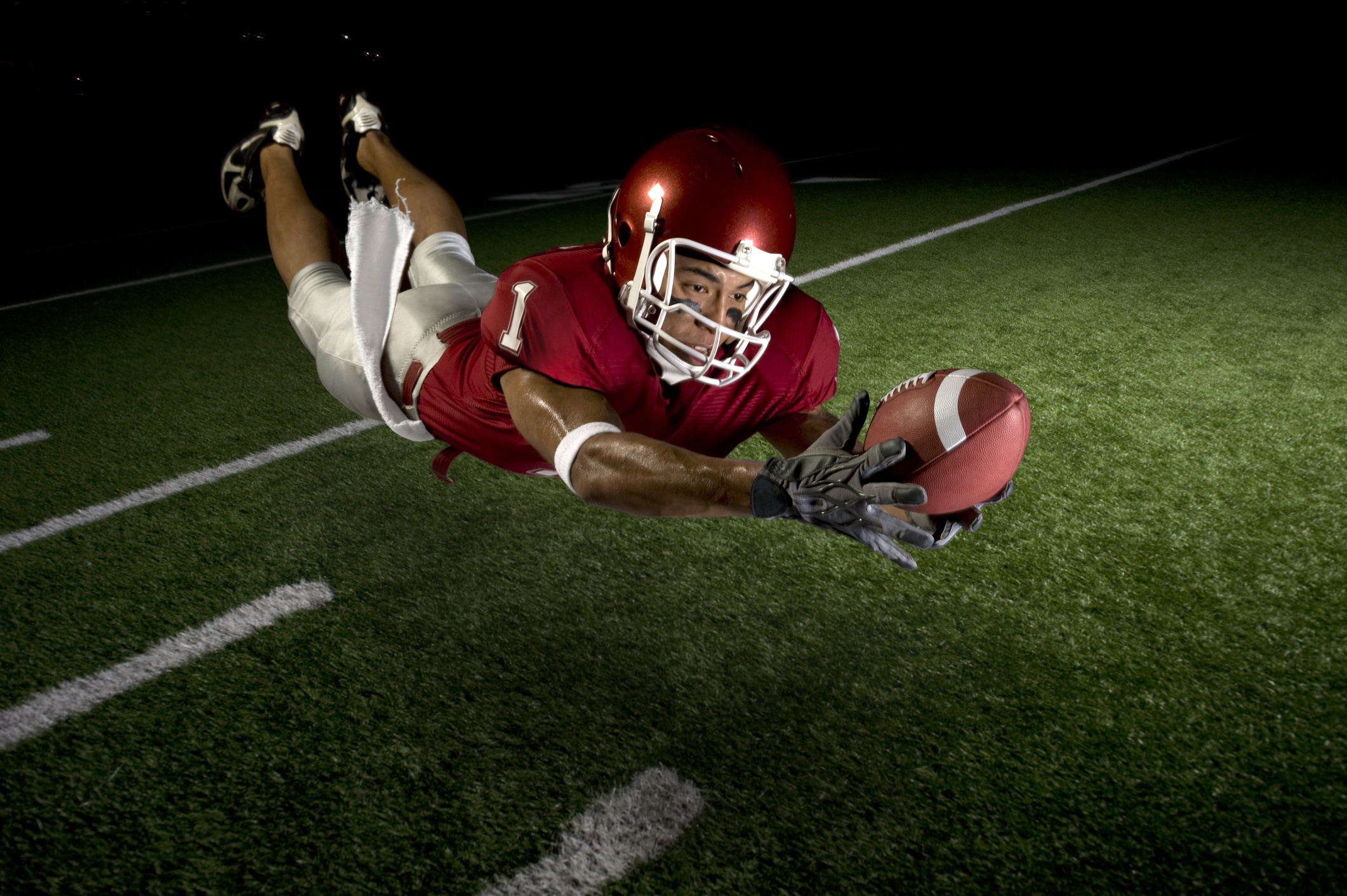 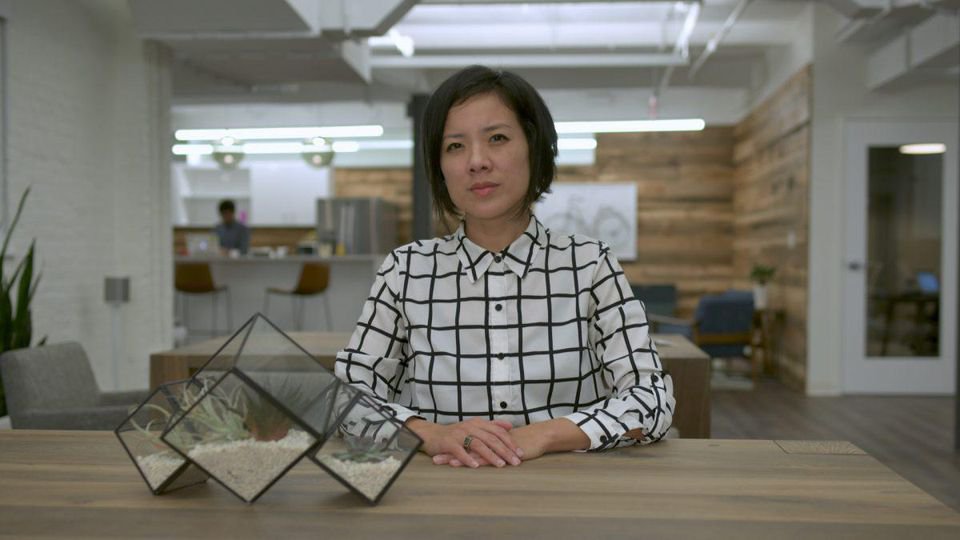 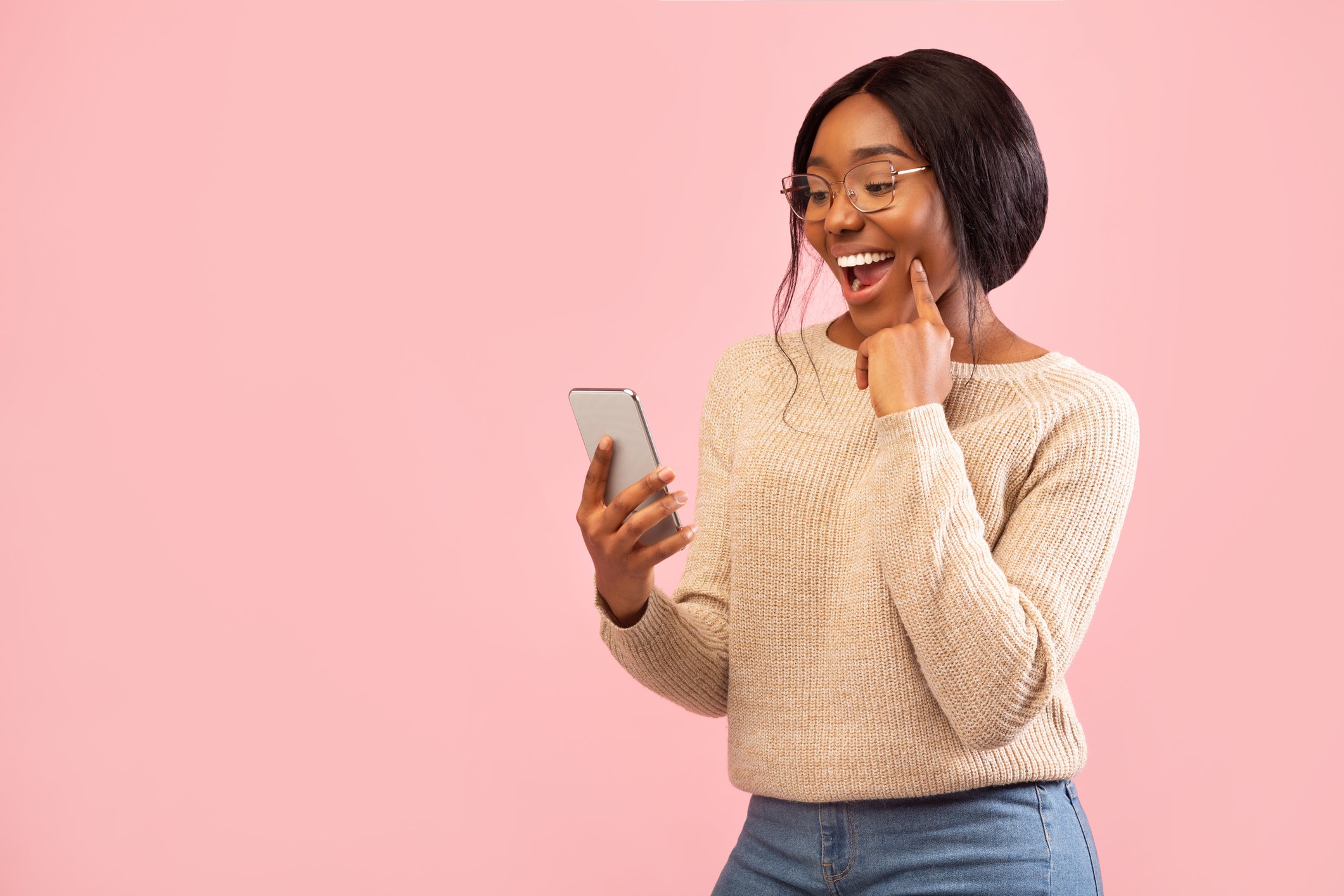