FAMILIES were forced to flee a torrent of sewage caused by excessive eating during a festival that caused a pipe to burst.

The incident took place on July 24, just as the town’s 120,000 population swelled to nearly a million people

They had gathered for the Eid al-Adha and the bloated population’s excessive consumption during the nine-day Islamic holiday is being blamed for the sewage overflow, Hurriyet reports.

Footage filmed by a tourist shows gallons of dark-coloured liquid gushing from two exposed plastic rainwater drainage pipes and mixing with the azure of the Aegean Sea.

Tourists soon left the beach in droves, as they had noticed the sea changing colour and the bad smell starting to waft from the pipes.

The beach was busy with sun seekers at the time, and it is likely most were initially unaware that the sea was being filled with human waste near to where they were bathing.

A second video shows how a ruptured sewer pipe right next to a stall completely floods a number of residential roads with filthy brown liquid.

The raw sewage that flooded the streets was then pumped into the sea after it entered the town’s rainwater drainage system.

The pipe was fixed by the local authorities shortly after the rupture was reported.

Although the beach it is popular with British sun seekers, Turkey is currently on the UK’s red travel list.

Under the rules, anyone who has been to a red list country has to quarantine for 10 days on arrival back in the UK.

Why Shares of MP Materials Soared 31% in June 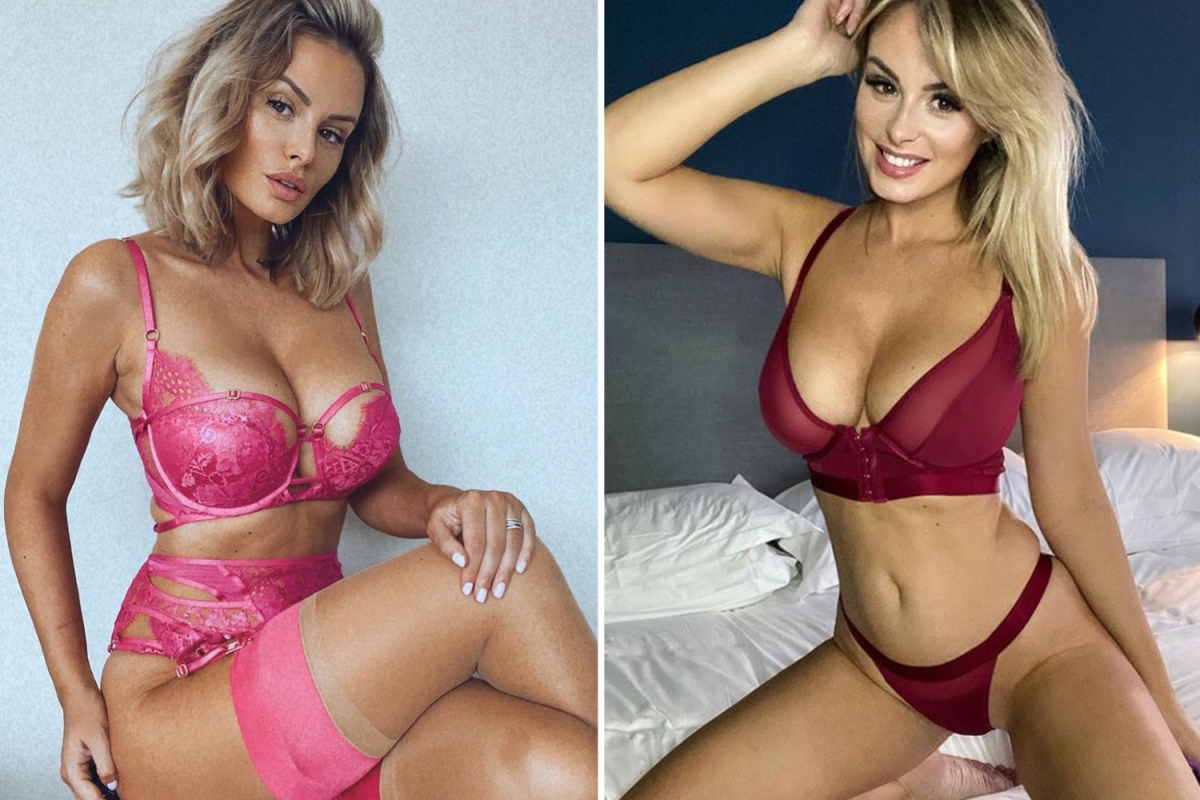 Who were Jenni Rivera’s ex-husbands? 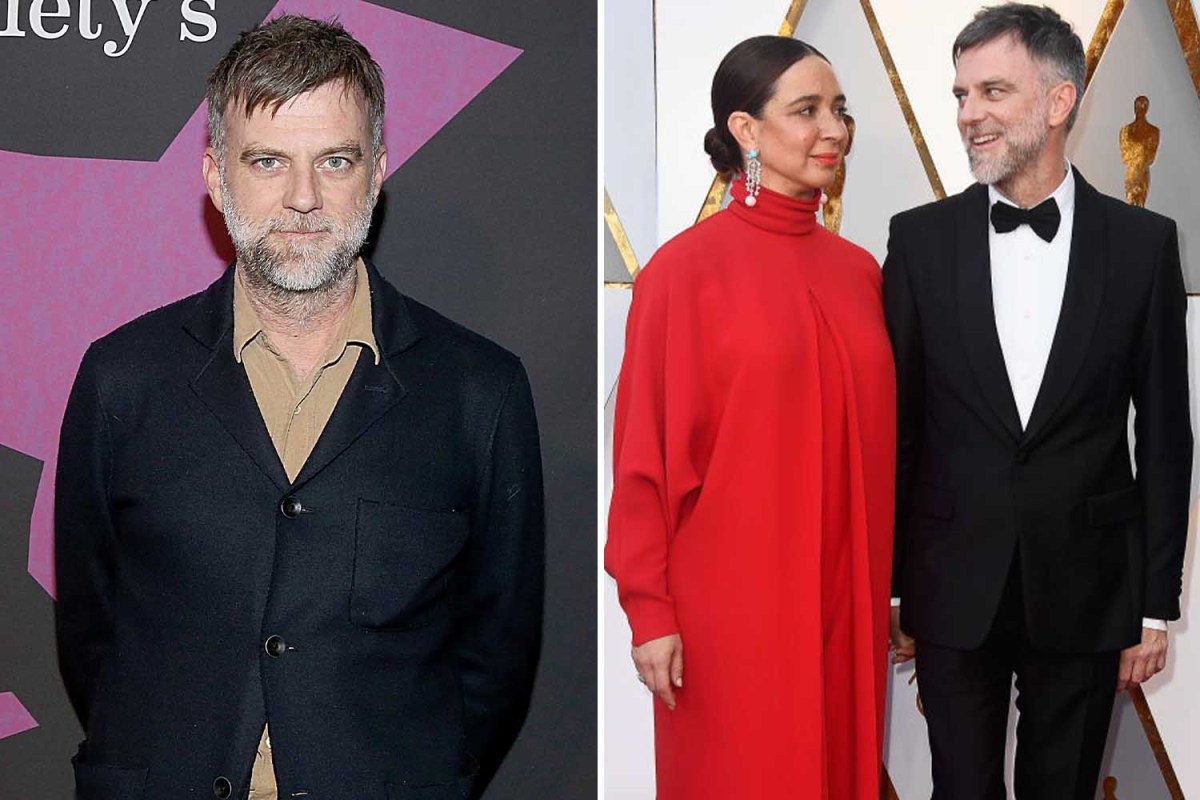 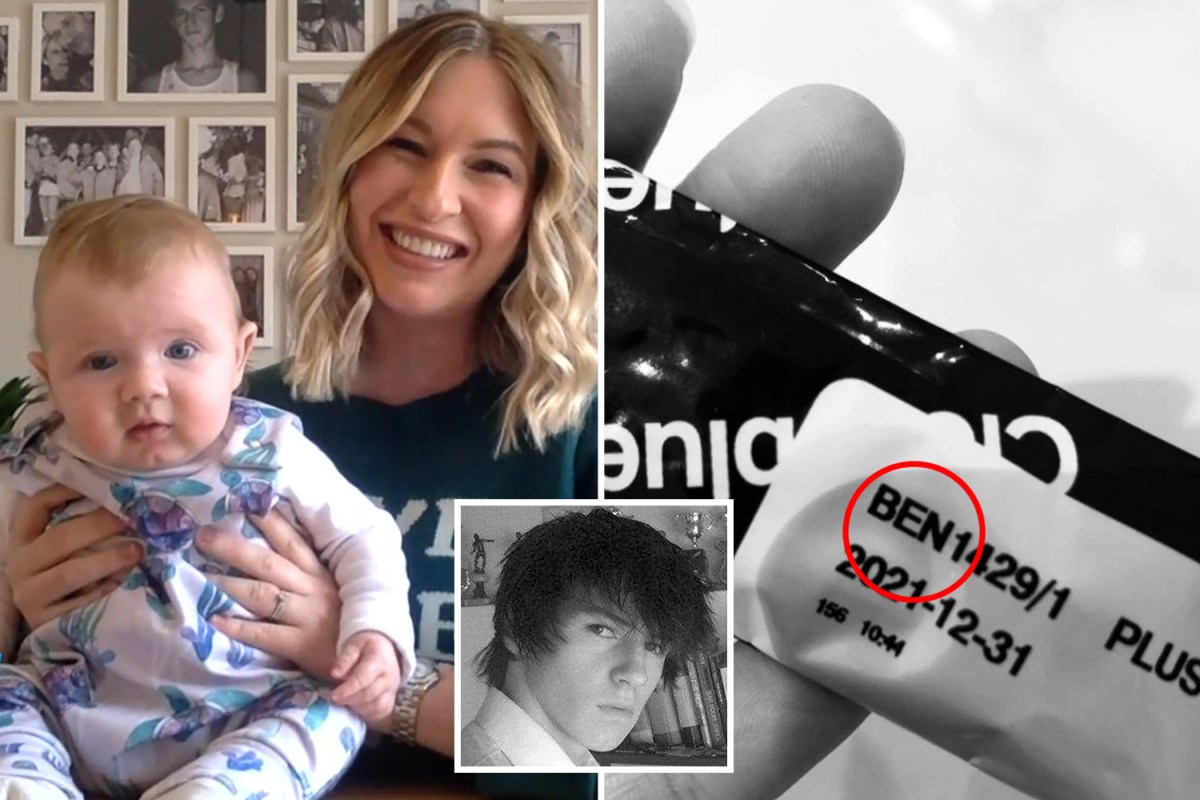