President Joe Biden is working hard to get Congress to pass his proposed coronavirus relief bill. The new president’s plan includes, among other things, $1,400 direct payments to most Americans. These payments would combine with the $600 already distributed in late December and early January under a $908 billion bipartisan relief bill signed by then-President Donald Trump.

Biden’s proposal faces some opposition by moderate senators, though. Some of their objections stem from the fact that the stimulus payments aren’t very well targeted. In fact, Senator Susan Collins, a moderate Republican from Maine, specifically raised concerns about families with incomes as high as $300,000 potentially receiving some COVID-19 money from the government.

Collins and others expect the legislation to be based on the CASH Act passed by the House of Representatives in December. The math below for stimulus check income limits is based on that proposal. Here’s how even high-income households could qualify for stimulus cash.

There have been several calls for $2,000 checks since the start of the pandemic. But it became a rallying cry for Democrats after Trump complained the $600 offered in the recent bipartisan bill was too stingy.

After Trump’s demand, the Democrat-controlled House of Representatives passed the CASH Act, to raise the $600 payments to $2,000 total.

The CASH Act substantially raised the stimulus check amount but did not change the income phase-outs at which an individual or a family would be eligible.

With the first $1,2000 stimulus check authorized by the CARES Act, individuals lost their own payments once their income hit $99,000 and married joint filers lost their payments with incomes of $198,000 (although some money could still be available for dependents). With the second $600 check, eligibility for any money was lost at $87,000 for single filers and $174,000 for married joint filers with no dependents. The different income thresholds at which eligibility phased out entirely resulted from the varying amounts of the first and the second check.

READ:  I Use Robinhood. Should I Be Worried?

The $5 per $100 phase-out was not altered with the planned $2,000 payment in the CASH Act. As such, the $2,000 for a single person wouldn’t fully phase out until his or her income reached $115,000. A married couple with no children would receive at least some money with an income of up to $230,000. And a married couple with children who also got payments for dependents could see some coronavirus relief funds at a much higher income level.

The amounts aren’t insignificant, either. Take a married couple with three children. They’d be eligible for a total of five $2,000 stimulus checks, which adds up to a total of $10,000 in stimulus money.

READ:  Debt Due to Social Media? It's More Common Than You'd Think

Biden could change this by altering the income eligibility rules

If Biden wishes to address the concerns of lawmakers hoping for more targeted stimulus relief, the easiest way to do this would be to change the eligibility phase-out rules. The calculations may also be different for a $1,400 check — and it’s not yet clear how much each dependent would receive under the latest stimulus deal.

However, it remains to be seen whether such a move would be sufficient to get moderates on board to pass his stimulus bill as there could be other objectionable provisions, such as a plan to increase the federal minimum wage to $15 per hour as part of COVID-19 relief.

Americans hoping for more money in their bank accounts should watch Washington carefully. Odds are, however, that at the end of the day, those with incomes in the high six figures are unlikely to see cash payments.

Why Square's Stock Is So Expensive

New Construction Homes Are Being Sold for Less Than Existing Homes. Here’s Why 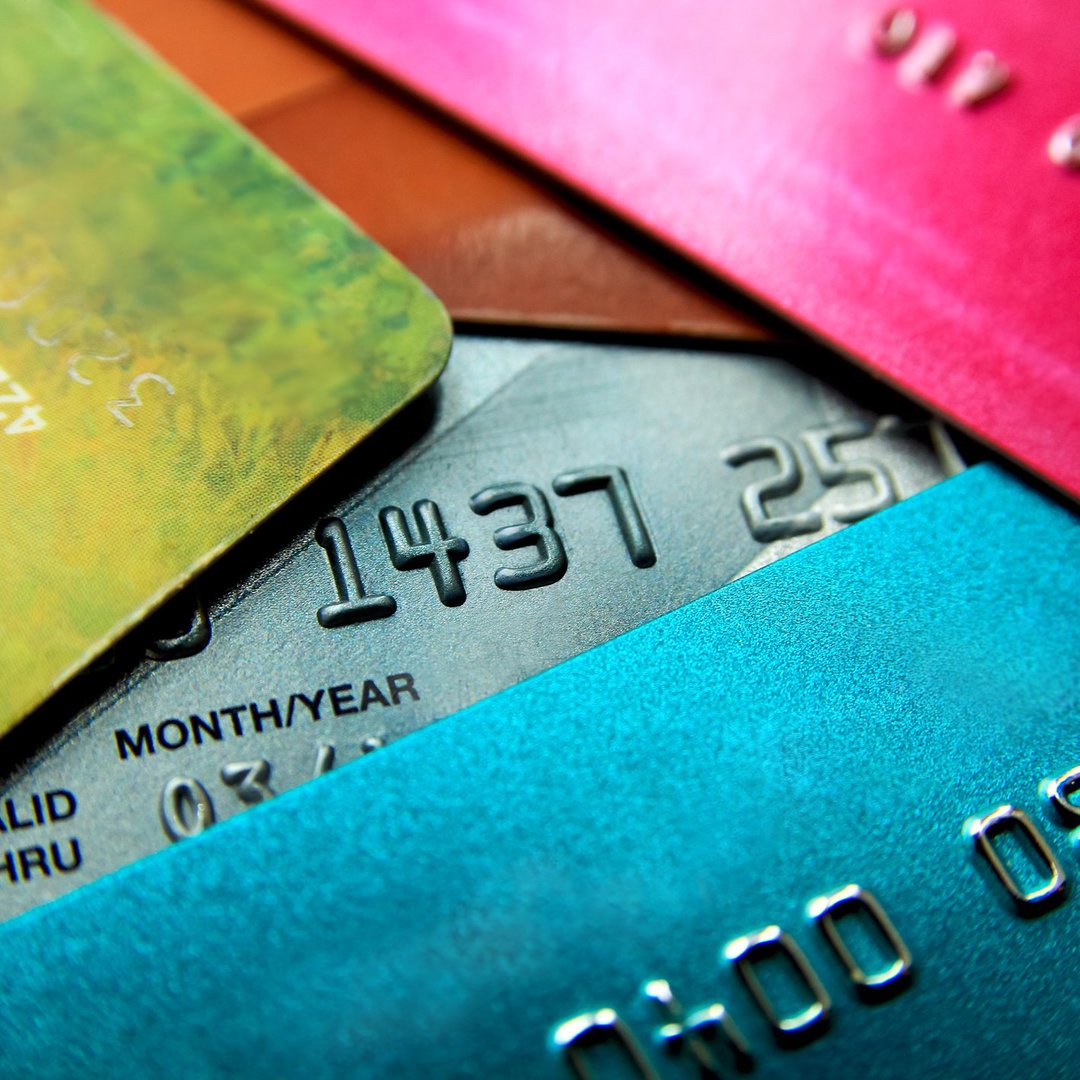