It seems that big tech has a target on its back from regulators and lawmakers, and Facebook (NASDAQ:FB) is no exception. Recent government activity may be worrisome to shareholders of the social media giant. On a Fool Live episode recorded on June 16, Fool contributors Toby Bordelon and Brian Withers discuss what’s going on in Washington that could impact how Facebook does business, and how investors should think about these recent events.

Toby Bordelon: I want to talk about Facebook briefly as we move into our second company here. What’s going on right now? There are some antitrust issues that may be in play. Last week, we saw some details of a couple of bills, five potential antitrust bills making their way through Congress right now. I think there are hearings starting on some of that today. Some of them have implications for Facebook, potentially, limitations on future acquisitions perhaps, rules on data collection, data usage, data portability from their customers.

In other news this week along the same lines, President Biden named Lina Khan as head of the FTC, she was just confirmed yesterday as a commissioner. Now she’s the head of the commission. She’s been critical of tech companies, that’s why that’s significant. I don’t think she’s really going to be the person who’s going to rein in the momentum we’re seeing for antitrust [re]form. She’s probably going to pursue it in new regulations. We’ll see how that plays out.

READ:  3 Stocks to Buy in 2021 That Are Reshaping How We Communicate

You see a lot of articles in the news right now about bipartisanship around antitrust regulation. Facebook has somehow managed to irritate politicians on both sides of the aisle. Great. We don’t want bipartisanship, but if you’re Facebook, I think the bipartisanship you’re seeing is not exactly what you want. Not a great position to be in when everybody wants to do something about your power.

Now, look. On the plus side, and perhaps this is why Facebook is getting so much attention, business has been good. Last quarter, the company grew its daily active users by 8% to almost 1.9 billion; monthly active users up 10% to 2.85 billion. That is huge. Even better, revenue grew 48% year-over-year to over $26 billion. Now look, almost a $1 trillion company, and they’re growing revenue by 48%. Great.

On some level, you want to say that the antitrust scrutiny is a sign of success. You have to be big and powerful and influential for Congress to really pay attention to what’s going on and try to score political points with you. I think that’s a good sign in a way.

There’s some other news out there. I saw something. Oddly, Facebook is thinking about a smartwatch, which doesn’t make a lot of sense to me. I don’t know what to make of that. They’ve got Oculus, right, so hardware is not a new thing for them. I don’t know that I need a Facebook watch. We don’t care about that. That’s going to be so minimal in terms of bottom line.

Brian Withers: Toby, thanks for those updates. You mention how big Facebook has gotten and it’s really mainly an advertising business. Pretty much 100% of their revenues are all about advertising. It’s got billions of users around the world, but yet, it’s so massive. I imagine its users, I’m one of them, don’t want to see more ads. Is there a way to grow that Facebook can balance the number of ads it puts out versus catering to businesses who actually pay the bills? Could it raise prices for smarter, more targeted ads?

Bordelon: Yeah, I think they could to some extent. I think they do have some pricing power. When you think about advertising, it’s all about the size of the audience you can reach and how specifically that audience corresponds to your advertiser’s preferred demographic. And Facebook does well on both of those counts.

We just talked about the monthly and daily active users in the billions. They have a massive potential audience, and the data they’re collecting is great for fine-tuning targeting ads, making ads more valuable. As long as they have this big user base across all of their platforms, we’re talking Facebook, we’re talking Instagram, WhatsApp, they’re going to have some pricing power.

Now, the issue there, it’s going to come down to that data collection and usage. That’s why some of these provisions in these antitrust bills are somewhat of a concern. They might limit what Facebook can do in terms of how they collect and use and target that data. That would decrease the value of the ad pool for advertisers. That’s a concern here. But I think they’re still going to be able to find a way to continue to fine-tune it, continue to deliver to advertisers exactly what they want to see in a way that makes sense. If they have issues with data collection, so is everyone else. It’s not like they’re going to be unique in what they have to deal with.

Withers: Interesting. They’re going to continue keeping on, keeping on.

Is Sundial Growers Stock a Buy? 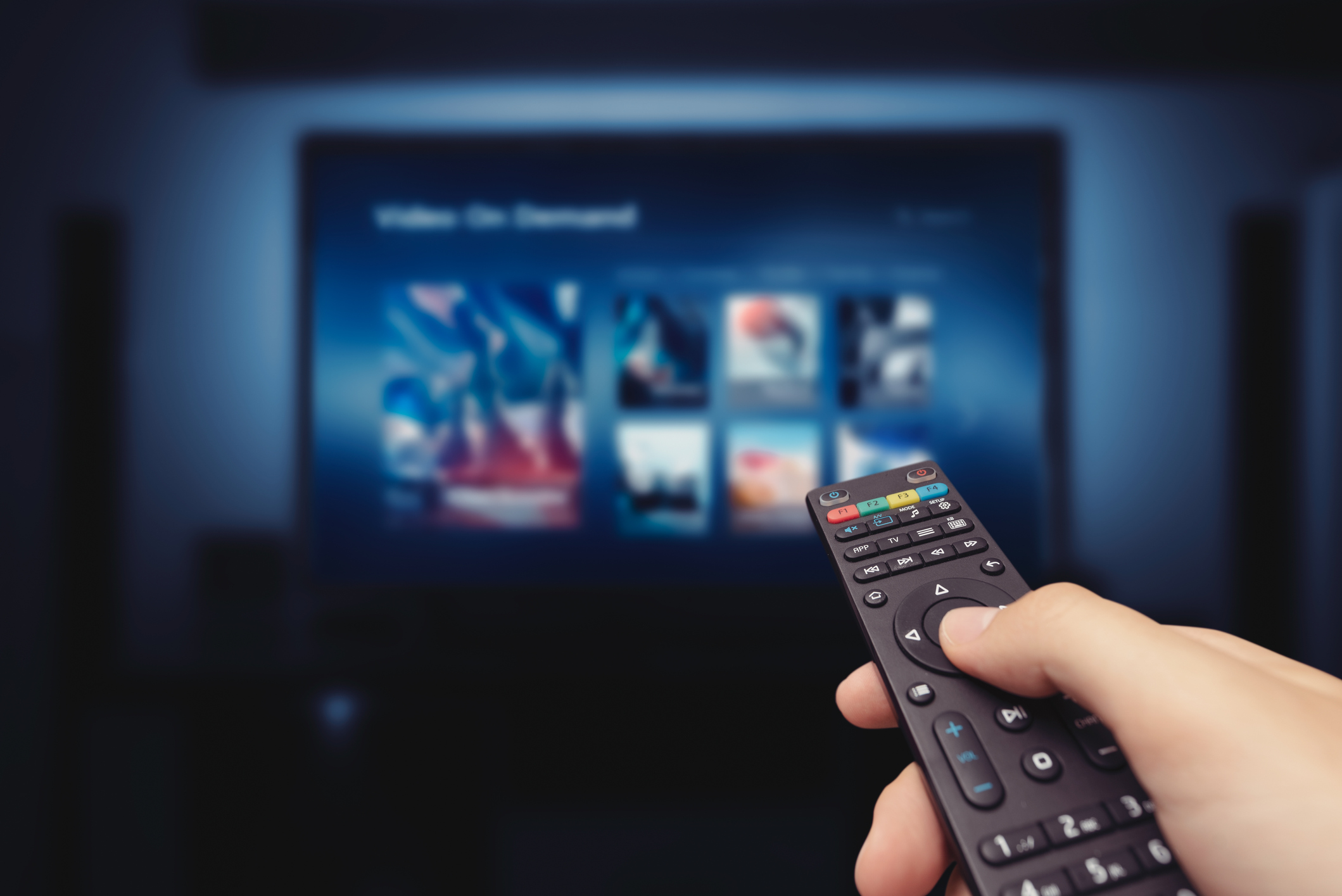 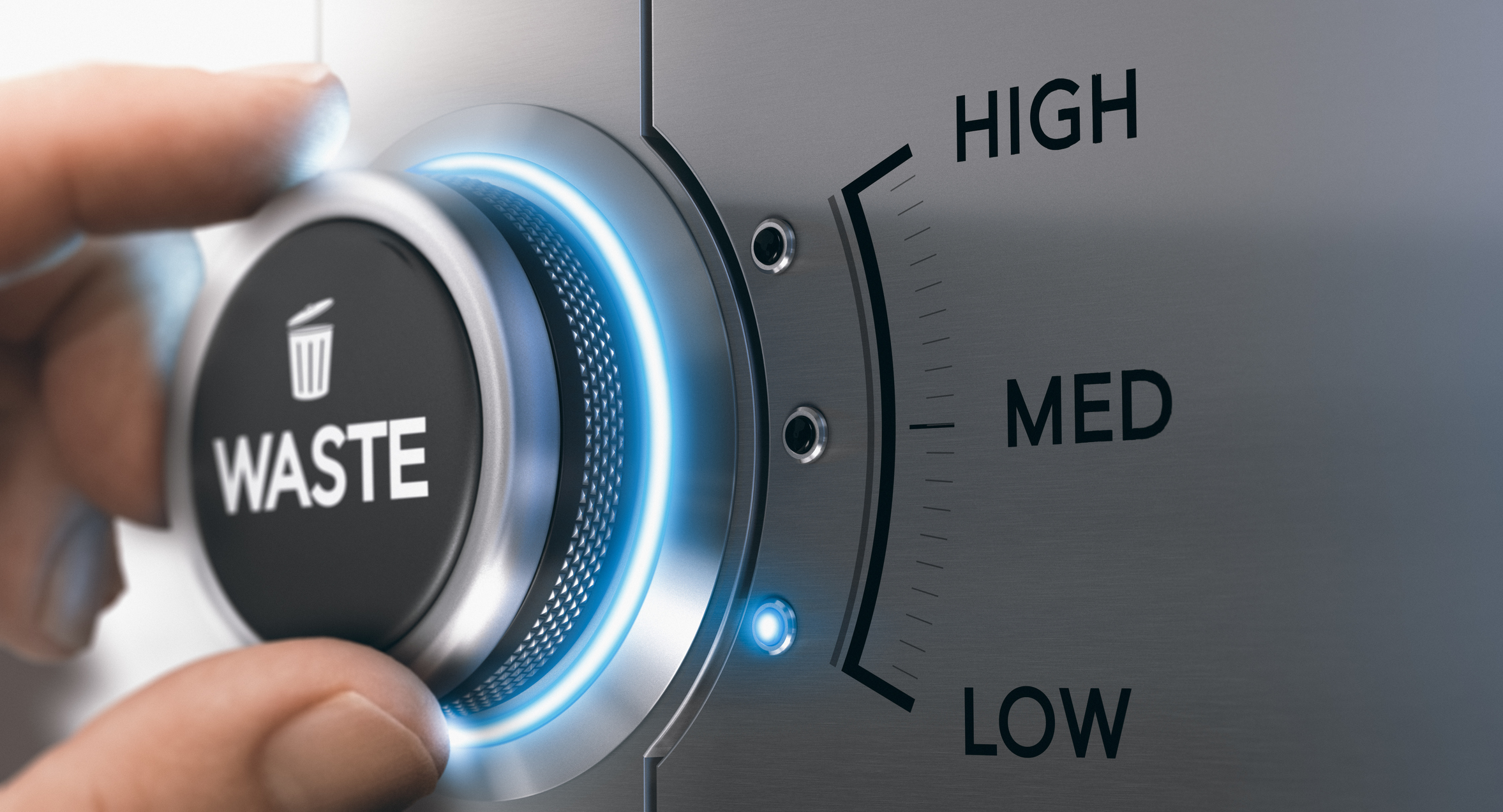