AN EXPLORER found an abandoned farmhouse left to rot for 20 years – with milk and jam still on the table.

Daniel Sims, 32, was left shocked after sneaking into the eerie farm in Shropshire to find it frozen in time.

The YouTuber found breakfast ready at the table, toys and an old TV set during his mission in April.

The property is believed to have been abandoned in 2003, with memorabilia dating back to the 1930s.

Some of the disturbing items include “creepy” dolls arranged to look as if they are using the toilet and “racist” Golliwog figurines.

Daniel said: “It was really strange – as if the family had vanished and just left food and other household things where they were last used.

“The atmosphere was a little unnerving at first because it was so dark and we were in what seemed like the middle of nowhere.

“You never know what to expect or what you will come across, so moving around the house had us on our toes.”

Daniel discovered an old TV set surrounded by hay, a dusty bottle of a mysterious brown liquid and piles of children’s toys.

The kitchen appeared to be frozen in time with the kettle still on the stove, and a teacup, milk and jam next to it on the counter.

In the cupboards, jars of food remain next to a 1996 calendar.

As they continue further into the house, the duo get a shock.

When they entered the bathroom, Daniel found a doll propped up on the toilet with its legs open, as if going to the bathroom.

His friend, Hannah also points out the doll has its underwear pulled down.

The two then discovered two Robertson’s Golliwog figurines, with one holding a guitar while another is playing an accordion.

The Robertson’s marmalade brand gained notoriety in the 1990s, with the controversial Golly figures being described as an insulting and degrading depiction of black people.

The company “retired” the branding in 2002 but ‘Gollies’ are still circulating amongst collectors.

Daniel believes the previous owner ran a pig farm and was a collector of toys – many of which he found scattered around the farmhouse.

It’s unclear why the property was abandoned.

Why Ethereum Is Rallying Today

A Stock Market Crash Is Inevitable: 4 Surefire Stocks to Buy When It Happens 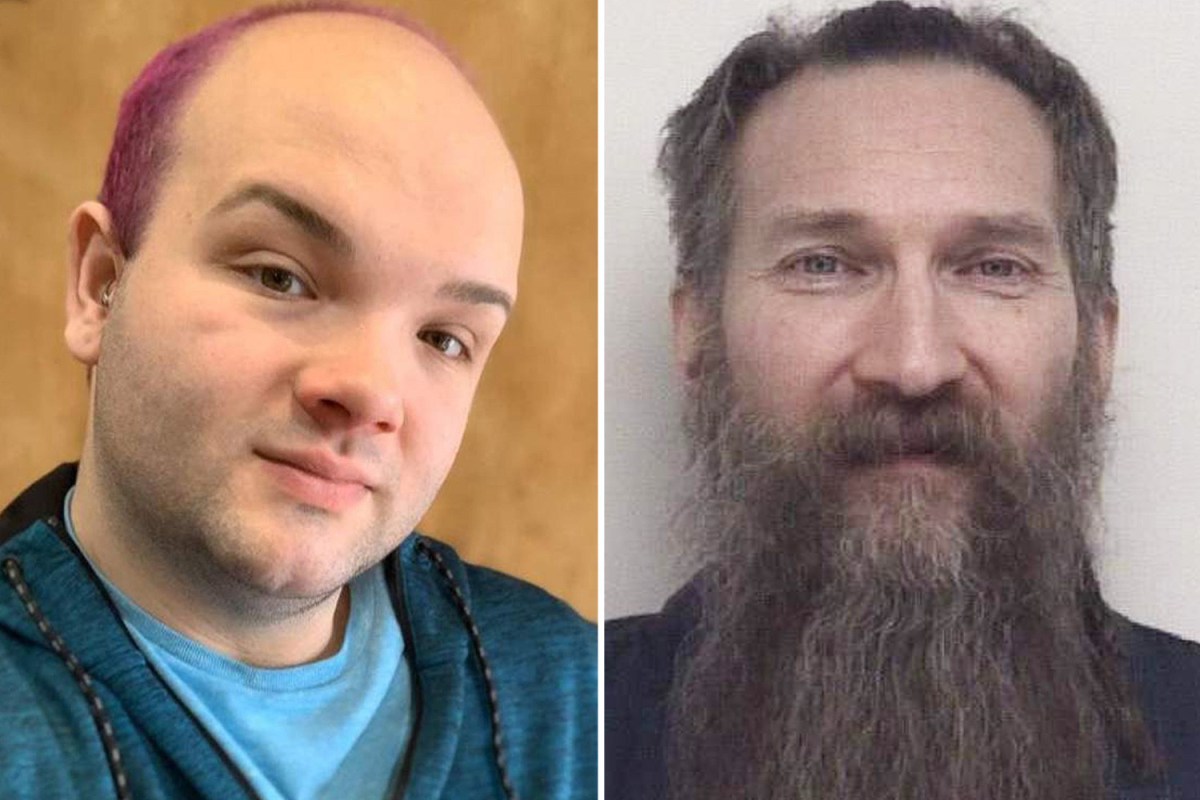 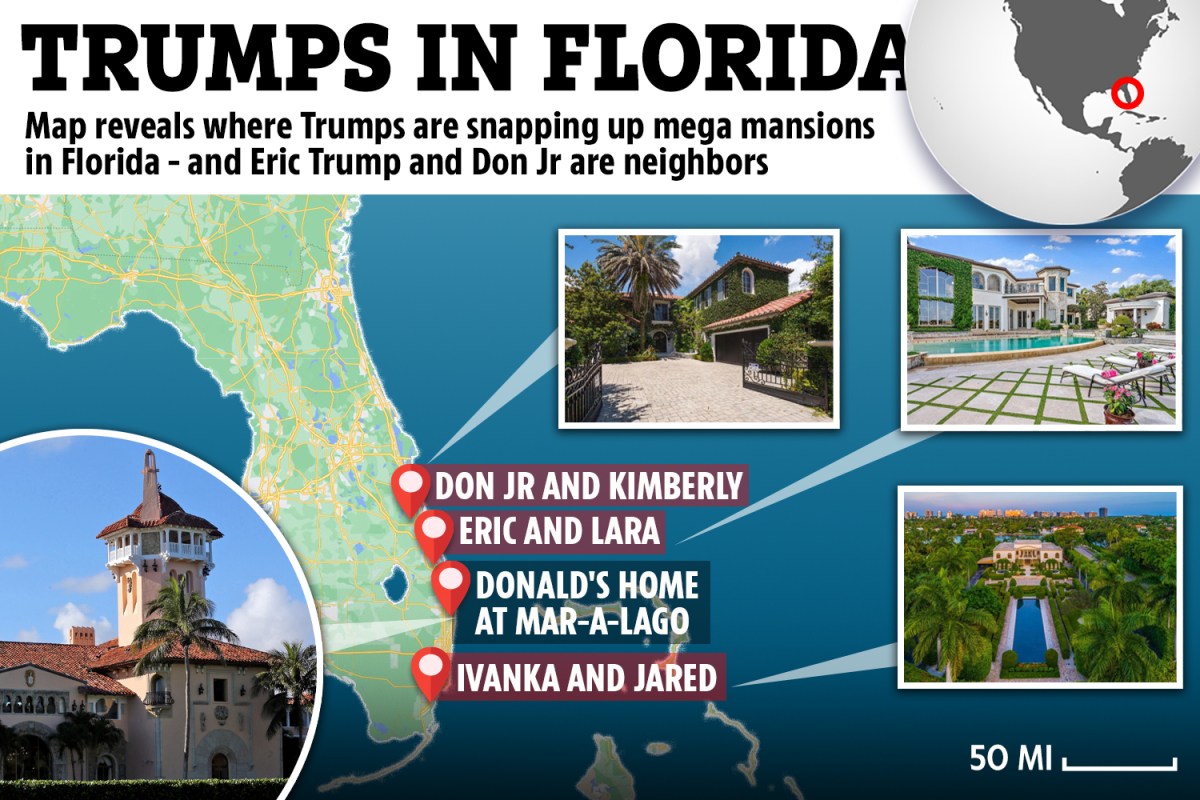 Map reveals where Trumps are snapping up mega mansions in Florida