Exelixis (NASDAQ:EXEL) is charging into the weekend on a high note. On Friday, the company announced that the Food and Drug Administration approved its drug Cabometyx (also known as Cometriq) for first-line treatment of patients with advanced renal cell carcinoma (RCC), in combination with Bristol Myers Squibb‘s (NYSE:BMY) Opdivo.

The approval is a big win for Exelixis, as RCC is the most common form of kidney cancer. The company also pointed out that it is among the top 10 most diagnosed cancers in the U.S. 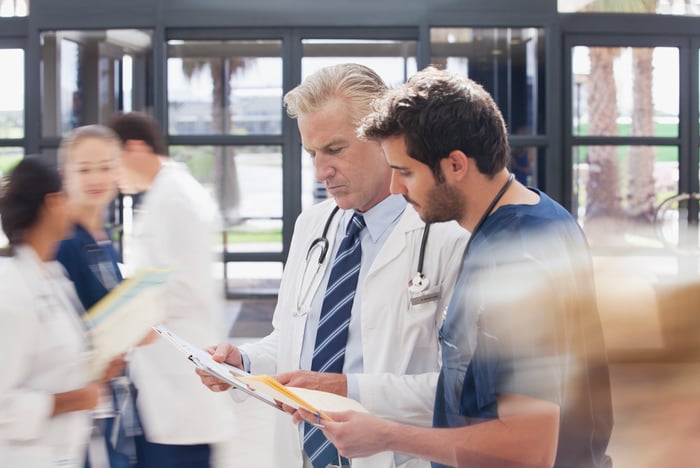 The approval cycles of Cabometyx and Opdivo closely align. The Bristol Myers Squibb drug was approved by the FDA as a second-line treatment for RCC in late 2015. Cabometyx was given its green light for the same indication the following April.

The drug’s approval derives from a comparative study on the effects of a Cabometyx/Opdivo combination versus sunitinib — marketed by Pfizer under the brand name Sutent. The drugs were put through their paces in a phase 3 clinical trial aimed at evaluating their effect on previously untreated advanced or metastatic RCC.

“As the only combination treatment regimen to double median progression-free survival and objective response rate compared with sunitinib while also significantly improving overall survival, we are excited that Cabometyx in combination with Opdivo is now available for the first-line treatment of patients with advanced kidney cancer,” said Exelixis CEO Michael Morrissey.

READ:  The Smartest Stocks to Buy With $100 Right Now

Both Exelixis and Bristol Myers Squibb stock increased on the news, although the latter had a more modest rise. Exelixis closed Friday nearly 3.9% higher, against the 0.3% decline of the S&P 500 index, while its peer enjoyed a 0.6% bump on the day. 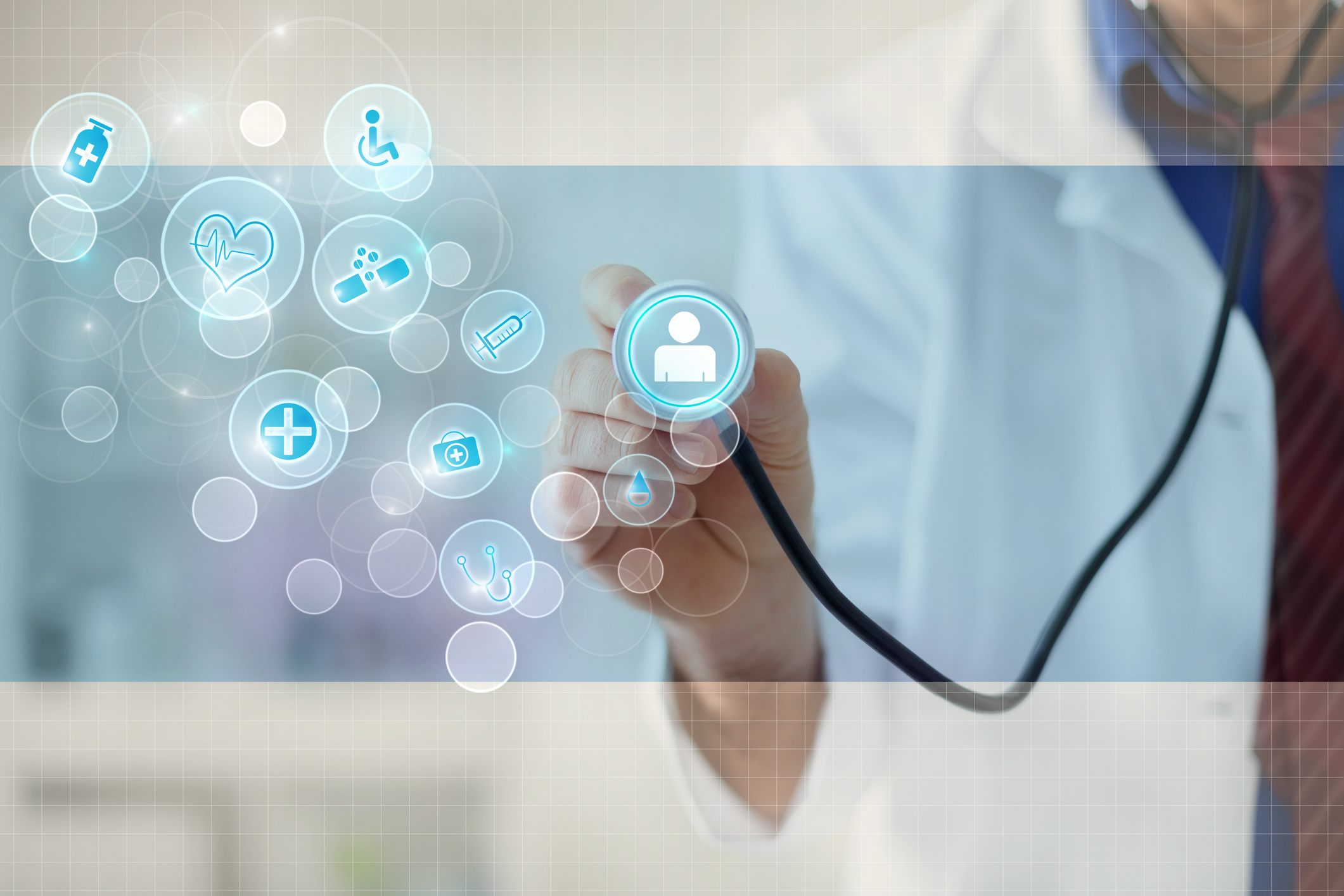 3 Stocks That Could Make You Rich