THE mom of tragic 15-month-old Evelyn Boswell wet the bed in panic as cops searched her granddad’s house for her missing daughter, a pal has said.

Megan Boswell, 18, also allegedly panicked about her own arrest, predicted where Evelyn’s remains would be found and “didn’t act like she was interested in finding her child”.

Christy Broome, who says she is the mother of the 18-year-old’s deceased best friend, made the claims in an exclusive interview with Crime Online.

Christy said Megan stayed with her after an amber alert was issued and a huge search stretched over three states.

She said: “There was about three days [Megan] was with me…..I thought that her and I would go downstairs and Megan would just explain what’s going on, tell me who had Evelyn and everything would be OK.

“That never happened. That did not happen.”

Christy continued: “She kept saying that day, ‘I just feel like I am going to get arrested.’

“She knew [investigators] were searching on Tommy Sr., her dad’s property.

“I said, ‘Why would you say that, Megan?’ She said, ‘I just feel like my mom would hurt Evelyn and put her on my dad’s property.’”

The little girl had not been seen by some family members since mid-December but was not reported missing until February 18.

The friend continued that when cops tried to get Megan in for questioning she said she was tried and didn’t feel like speaking to cops.

Christy also said Megan “didn’t seem interested” in finding her daughter, adding: “What the f*** is wrong with you, Megan? Your baby is out there and you want to go to sleep?”

The Boswell family, based in Tenessee have a lengthy track record of felonies – including kidnap and attempted murder.

Eveylyn’s body was found in March in an outhouse on her grandad’s property.

It was the same property where Megan had been living with her daughter until late last year.

When Evelyn’s body was found, she was wearing the “exact clothing” her mother had described when she went missing.

Other clothing, diapers and toys that would have belonged to the child were also found on the property.

Boswell is currently in jail on a $250, 000 bond after cops accused her of feeding them false information.

Last month, Sullivan County Sheriff Jeff Cassidy spoke of his frustration with the investigation because the missing child’s mother has changed her account of what happened to Evelyn on multiple occasions.

“There’s not really much that we can answer due to the irrelevant information from Megan,” he said at a press conference.

“Every time we talk to her, her story changes.”

Before little Evelyn’s body was found, her maternal grandma Angela Boswell and boyfriend, William McCloud were arrested on car theft charges unrelated to the case.

The two were also considered suspects in the child’s disappearance.

At the time, Boswell had accused her mother of abducting the tot and originally told cops Angela had taken her to a campsite, but this was investigated and officers found nothing.

Angela Boswell also claimed she had no idea the child was missing, and had assumed Evelyn had been taken into care in September – three months before cops think she disappeared.

As yet no one has been charged with the child’s murder.

A memorial for little Evelyn with stuffed animals, balloons, and posters began after the announcement — and became so large it spilled onto a neighbor’s property and had to be moved to a nearby church.

Megan Boswell is next scheduled to appear in court on May 8.

Do you have a story for The U.S. Sun team? 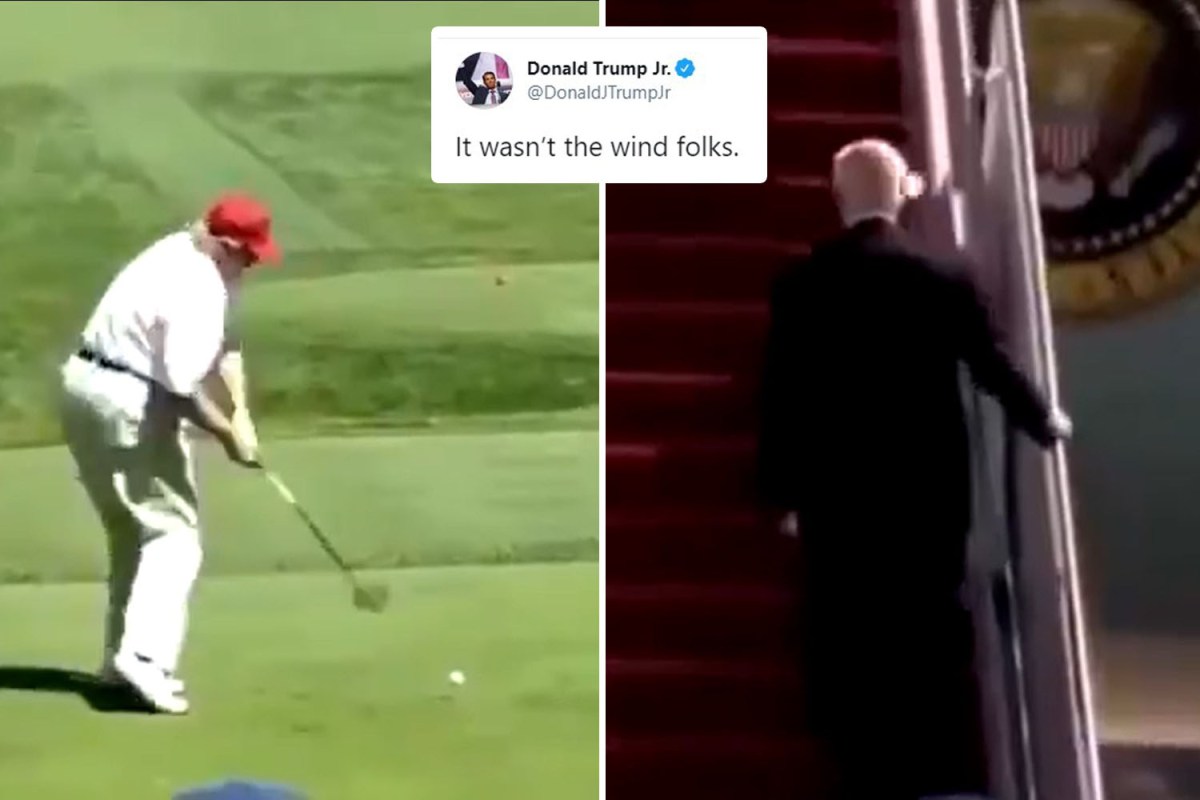 Who are Jean Smart and Richard Gilliland’s children? 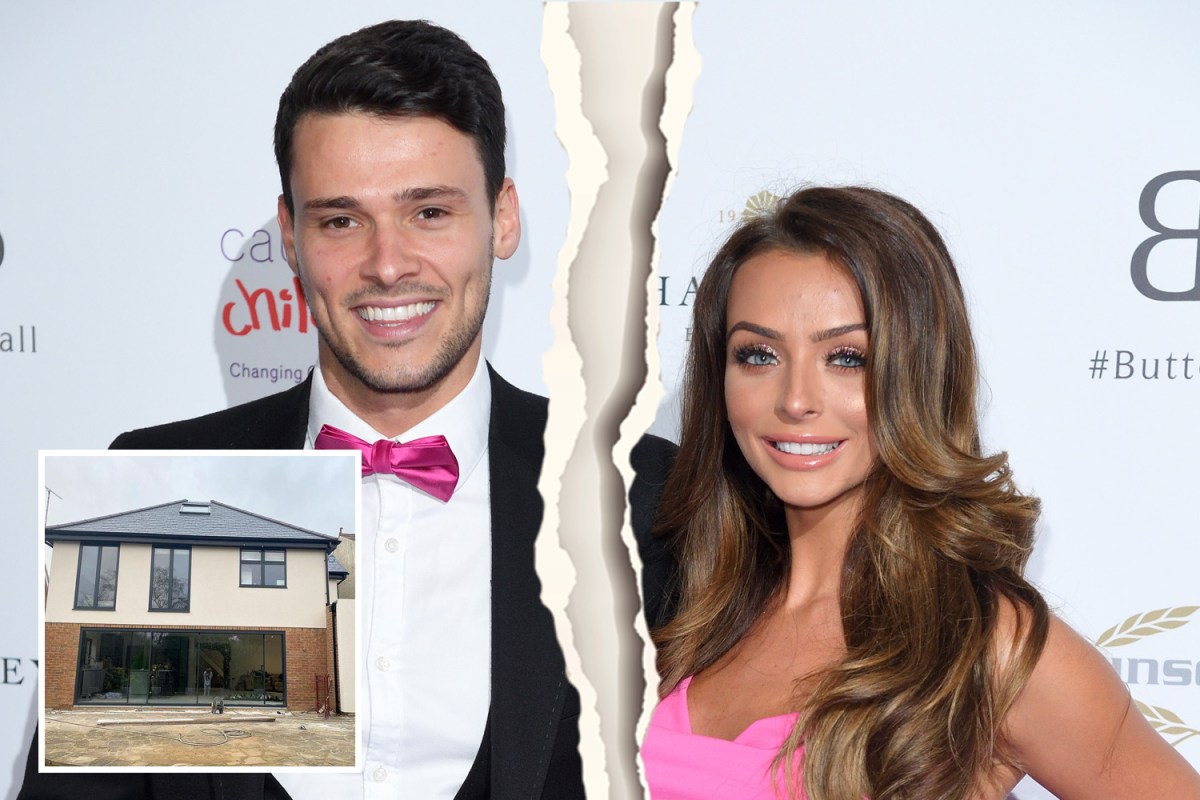