The rap legend opened up about his dating life to Vulture following the release of his new album Revival.

Eminem, whose real name is Marshall Mathers, said he has been on a few dates since splitting up with wife Kim Scott in 2006.

“Nothing’s panned out in a way that I wanted to make it public,” he says. “Dating’s just not where I’m at lately.”

Then the 45-year-old dropped the bombshell which has stirred up more debate than “The Dress”.

To the interviewer’s question “How’d you meet people? Tinder?”, he replies: “Yeah, Tinder. And Grindr. I also used to go to strip clubs.”

Twitter went nuclear, with his army of loyal fans pondering very much out loud whether he was joking or not.

Many others pointed to an illuminating scene in comedy The Dictator where he admits he’s gay to James Franco’s chat show host character.

READ:  Who is Mark Ruffalo's wife Sunrise Coigney and how many kids do they have?

But mostly, their anger was directed at the interviewer who seemingly ignored this revelatory detail and moved on to other topics including race relations and his musical legacy.

“How the hell you let Eminem say that he uses Grindr in an interview and not ask what scene he is into?” asked Khylar.

Elijah Clark-Ginsberg said: “There’s been a lot of great journalism in 2017, but the reported who didn’t ask Eminem any followup questions about using Grindr has let down their entire profession.”

But perhaps the voice of reason in this entire situation was David Drake who mused: “Am I missing something or is it not obvious the Eminem Grindr thing was a joke?”

Is Dogecoin Better Than Bitcoin? 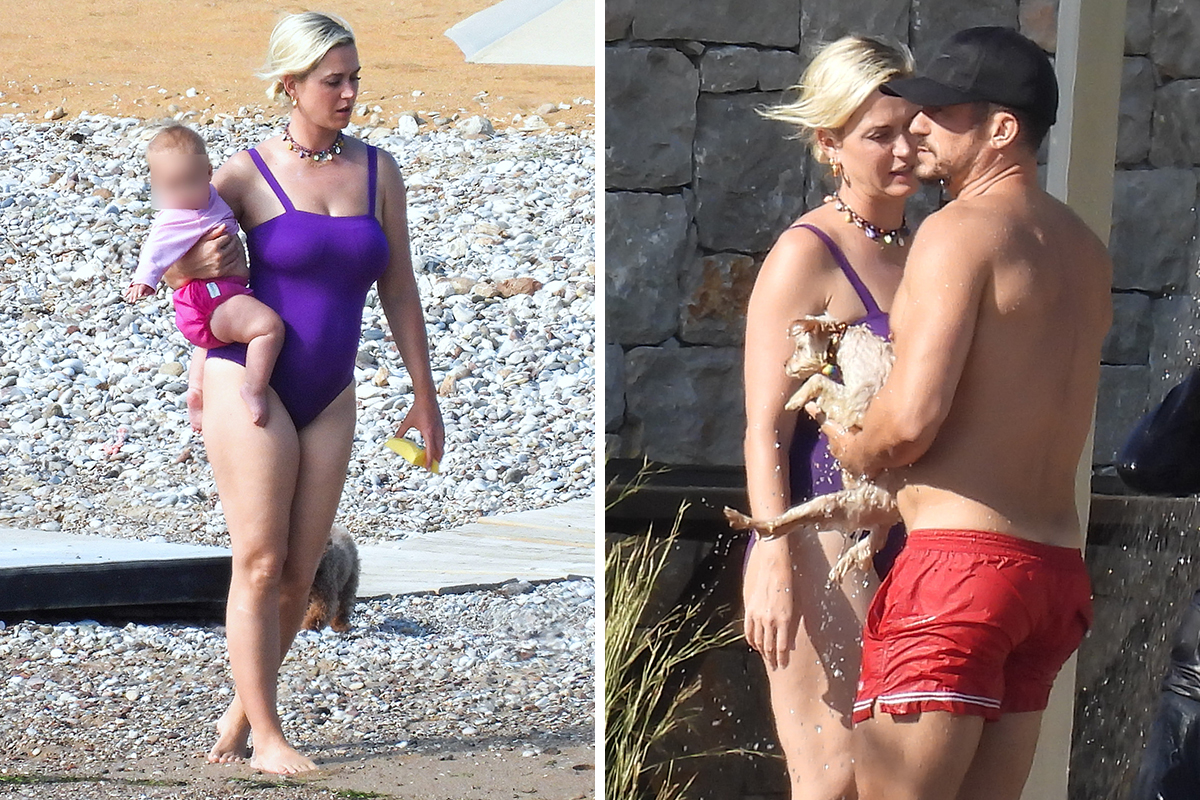 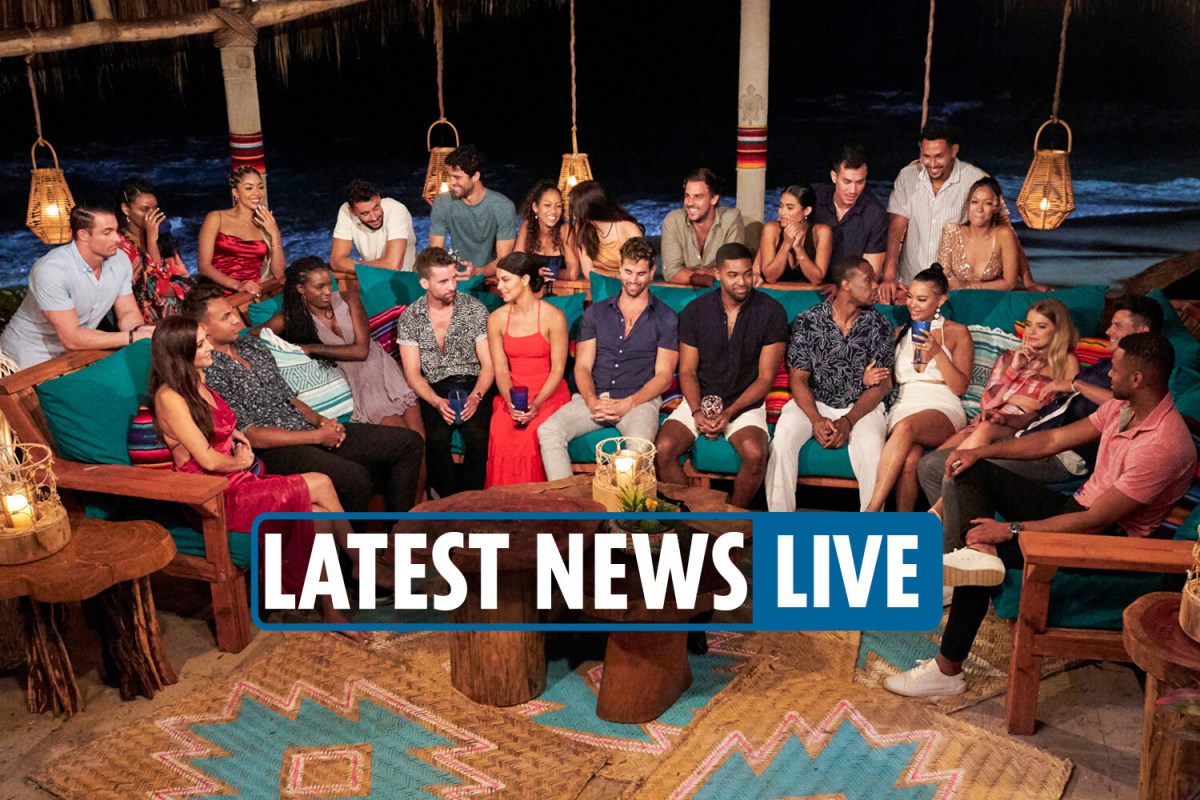 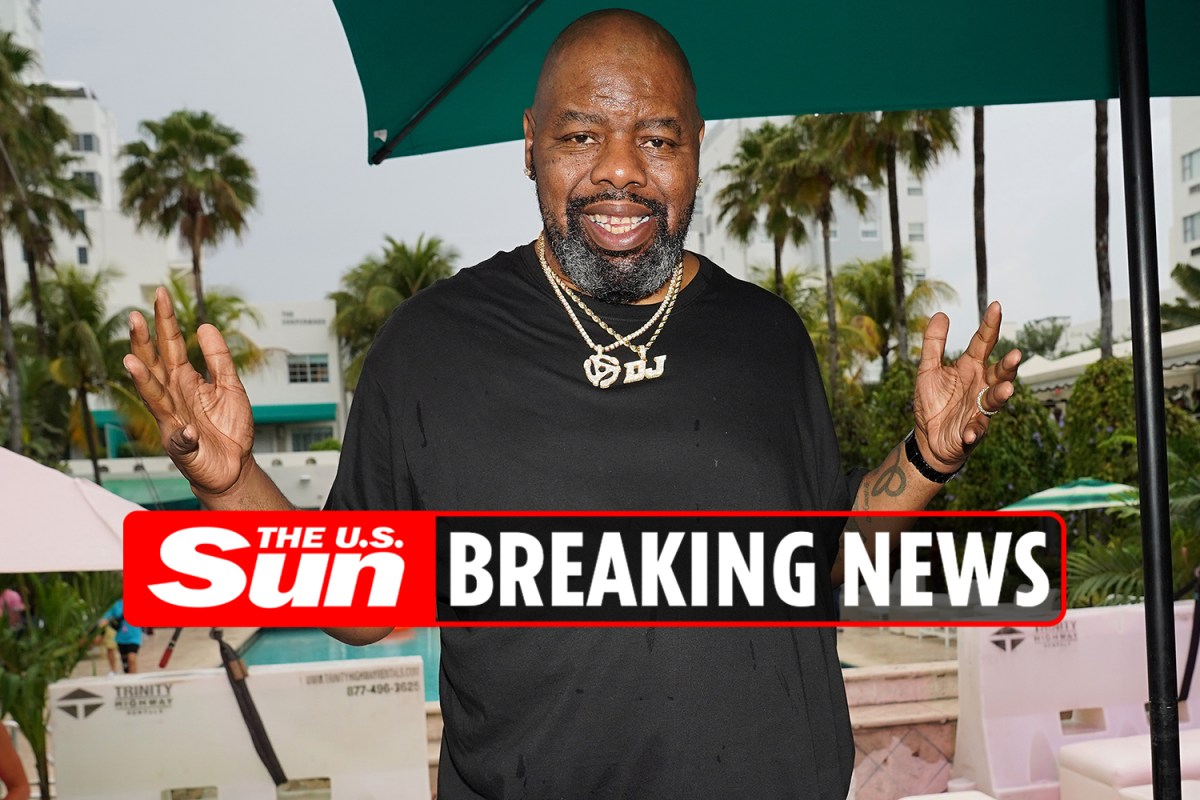 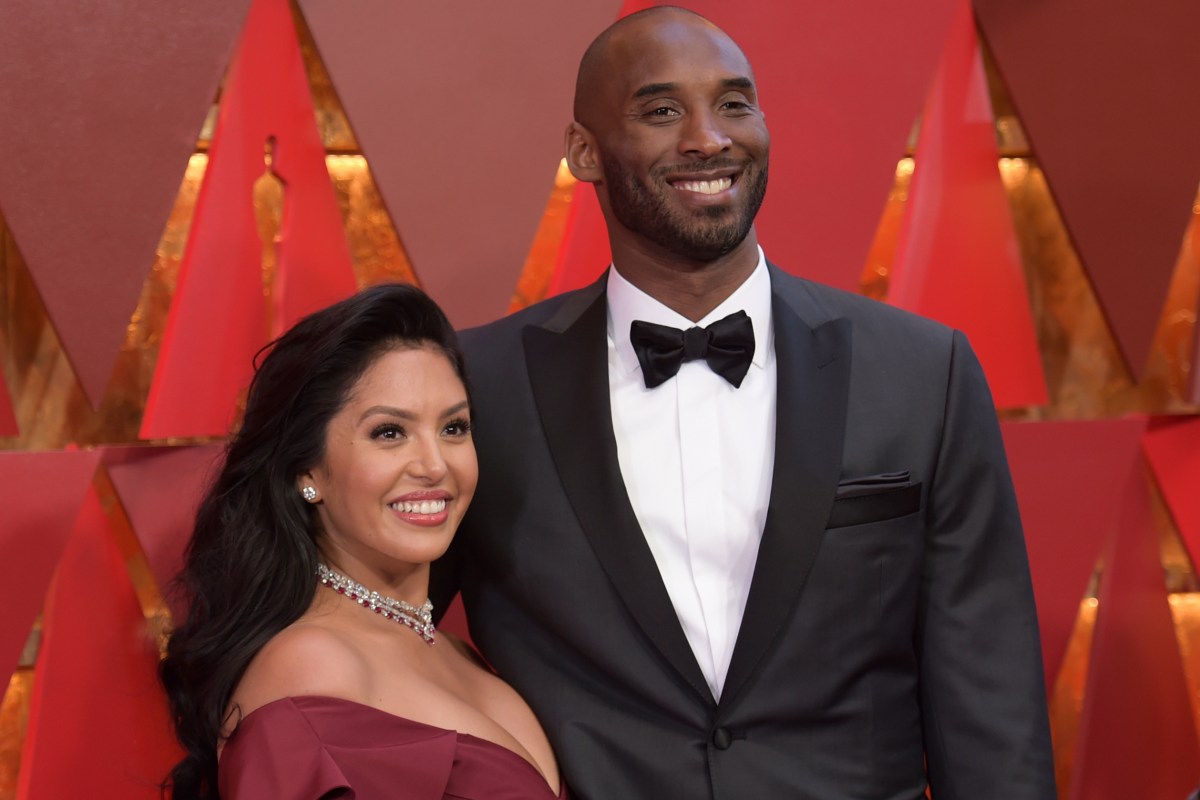