Cryptocurrencies are relatively new. They are also volatile, unpredictable, and unregulated.

For some, the big draw is the idea that if you’d bought $1 worth of Bitcoin back in 2010, it would be worth about $7 million today. With over 4,000 cryptocurrencies on the market, many people want to bet on the next Bitcoin. The challenge? Figuring out which one it will be.

Some want it to be Dogecoin. The coin began as a joke back in 2013, based on a popular meme of a Shiba Inu dog. Software engineer Billy Markus and product manager Jackson Palmer launched the coin to make fun of all the crazy altcoins on the market.

The joke’s on them — Dogecoin currently has a market cap of $7 billion. That’s on par with mid-cap companies like Air Canada or Starwood Property Trust.

One of the big attractions of Dogecoin is that it doesn’t take itself seriously. Its low price, low transaction costs, and active community captured the imaginations of many people who’d never invested in crypto before. It’s attracted quite a following, including several celebrities.

READ:  This Growth Stock Could Help You Retire Rich

Tesla CEO Elon Musk is perhaps the highest-profile fan. Musk, whose tweets have also pushed up the value of stocks for GameStop and Etsy, has made a series of Doge tweets. After each one, the coin’s value soars — so much so that it’s been dubbed the “Musk effect.”

His most recent tweet on April 1 was, “SpaceX is going to put a literal Dogecoin on the literal moon.” “To the moon” is a phrase used in crypto circles when people believe a currency is about to rise significantly in price. Based on his previous tweets, most commentators doubt it was an April Fool’s joke.

In February, he simply tweeted, “Doge,” followed shortly by, “Dogecoin is the people’s crypto.” The price of Dogecoin jumped 50% following Musk’s words. Another well-known tweet featured a mock-up of Vogue magazine with, you guessed it, the word “Dogue” in place of the magazine’s title.

Popular rapper Snoop Dogg got in on the fun as well with a mock “Snoop Doge” Shiba Inu album cover. This month, he auctioned his first collection of non-fungible tokens (NFTs), which could even be purchased using Dogecoin.

NFTs are a branch of crypto that people hope will enable digital art sales. Without going too far down the rabbit hole of NFTs, the fact that people could use Dogecoin to buy them was significant. Indeed, one of the NFTs was called “Snoop Dogge Coins.”

And they are not alone. Former KISS bassist Gene Simmons has dubbed himself the God of Dogecoin, and model Mia Khalifa says she’s bought into the currency, too.

If you’re wondering what Dogecoin actually does, you’ll understand the main source of Doge-skepticism. Dogecoin was never intended to do anything. It’s low value meant it became an easy way to tip small amounts on Reddit and video games. And it’s worth noting that in spite of Musk’s enthusiasm, it’s Bitcoin — not Dogecoin — that you can use to buy a Tesla car.

Both of Dogecoin’s founders pulled out in 2015. Palmer cited the “toxic” culture as the reason for his departure. And he and Markus both expressed concerns about the number of scams and risks involved.

In an open letter on Reddit, Markus described how Dogecoin rapidly moved from a “silly joke” to “something worth something to people.” But he also noted how “shady people” became involved and expressed hope that Dogecoin could still be a force for good.

One of the many concerns about cryptocurrency is that investors pile into coins because of celebrity endorsements, especially on social media. They jump in without researching the fundamentals of the coin and make decisions like they are gambling rather than investing. It happens with stocks as well, but there’s a lot more regulation in the stock market.

The main value in Dogecoin is that it is talked about. And whether you’re investing in crypto or stocks, it makes sense to invest for the long term — and to base your decisions on a company’s fundamentals.

As Markus put it, “Keep educating yourself as much as you can on how cryptocurrency works, how these markets work, never risk more than you could safely lose, be vigilant and aware.”

Should you love Dogecoin, too? Maybe. It is a lot of fun. Should you put money in? That’s a very different question.

Is Illumina Still a Buy Without the GRAIL Acquisition? 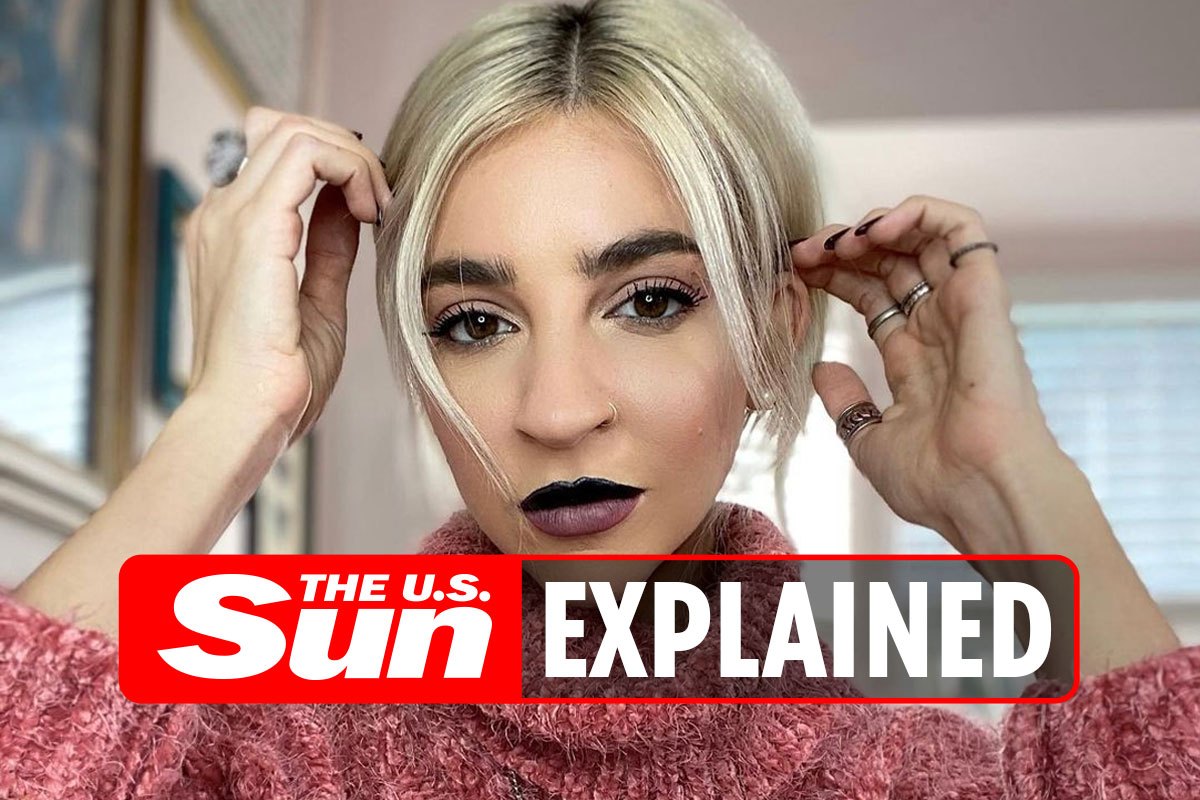 5 Ways to Keep More of Your Paycheck