COUNTING On fans have been left shocked by Jana Duggar donning sweat pants in her latest Instagram post.

The 30-year-old recently set tongues wagging earlier this month that she’s dating Lawson Bates after he left her a heart-filled flirty comment online.

In light of the sweet interaction, Jana shared an adorable snap with her brother John’s seven-month-old daughter Grace Annette.

Looking lovingly at her niece, Jana sported a grey T-shirt and joggers, which stunned her 712,000 Instagram followers as the family have long abided by strict dress codes in accordance with their religious beliefs.

“Love that you’re wearing pants!!” another penned under the post.

While a third shared: “Pants?! Whatever you’re wearing you look great! Cutest baby too”.

Jana isn’t the only member of the family to break the family’s strict clothing rules as her sister Jessa recently started to wear pants instead of the floor-length skirts that the women in the family use.

READ:  Jamie Lee Curtis shows off curves in sports bra after Will Smith says he's in 'the worst shape of his life'

The female family members, who are devout independent Baptists, are also supposed to keep their shoulders covered at all times.

Rumors of a possible romance between the two reality stars began earlier this year after she visited him in a fun weekend getaway.

A few months after turning 30 earlier this year, Jana revealed she wants to find her special someone and “longs to be married,” and her followers believe she might’ve finally found the one.

Jim Bob and Michelle Duggar’s eldest daughter posted a cute photo of herself wearing a flowy dress and jean jacket, smiling, and holding up a sign that says: “Please form single line.”

The plaque also had an arrow pointing down, and she held it above her head to note that all should line start lining up for her.

Bringing Up Bates’ Lawson quickly saw the invitation and wanted to make sure he understood it correctly.

After seeing his note and his desire for more directions on what Jana wants, fans began speculating the two are courting, or that they should be.

One fan asked, “Are they a thing, I’m late to the party,” while another wrote, “Anyone else here think Lawson and Jana should be married?”

They were not alone, as many users felt the same and shared as much.

“I’m in agreement with everyone above,” a Counting On fan wrote. “Looks like Lawson needs to be first in line and get this courtship rolling. Ineed, they would be perfect for each other.”

Others added in response, “Step right up there Lawson” and “You guys would make the most perfect couple.”

Her sister-in-law Anna even commented on the post to approve of the photo, writing: “Hahaha!!!! That’s a good one Jana!”

The TLC reality star recently shared that she feels “a little more pressure” to find a husband because all of her adult sisters — Joy-Anna, 22, Jinger, 26, Jessa, 27, and Jill, 29 — are married, and she’s the only single one left.

Though a “number of guys” have previously courted Jana, she never shared their identities because they never worked out.

She sparked dating rumors in March that she was courting Bringing Up Bates star Lawson Bates when she visited him.

Fans saw video of the two of them together and speculated they were together.

After one asked her point-blank if they were courting, she replied “no, we’re not a thing.”

That was a few months ago, and now fans of the Counting On and Bringing Up Bates stars think their friendship might’ve progressed into a romance or that it’s heading in that direction. 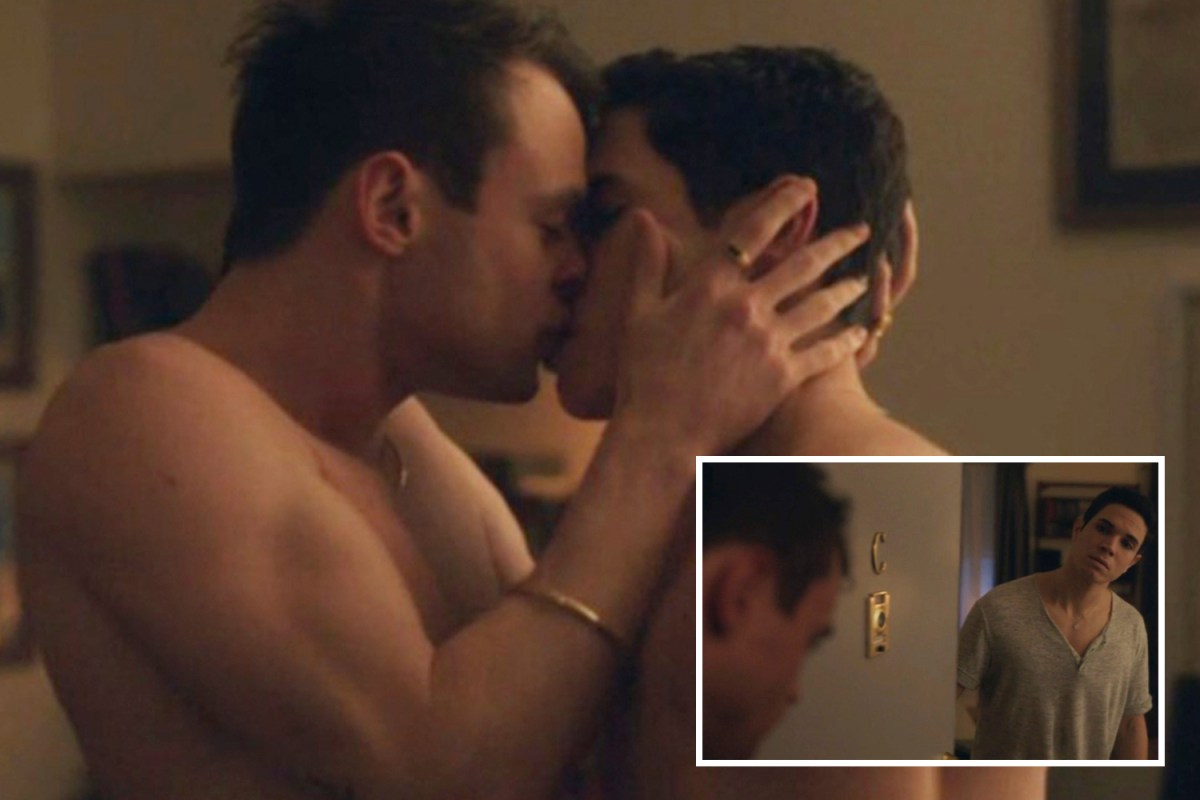 What is Wicked Tuna star Dave Marciano’s net worth? 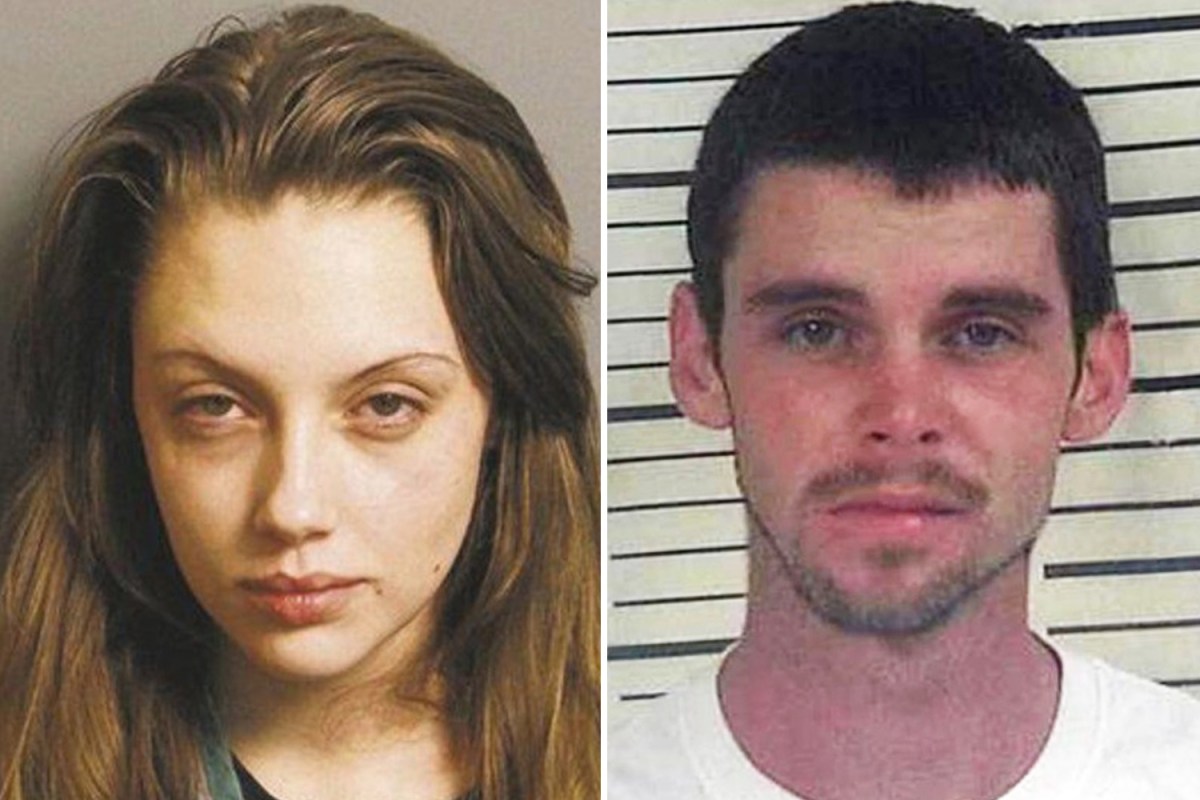 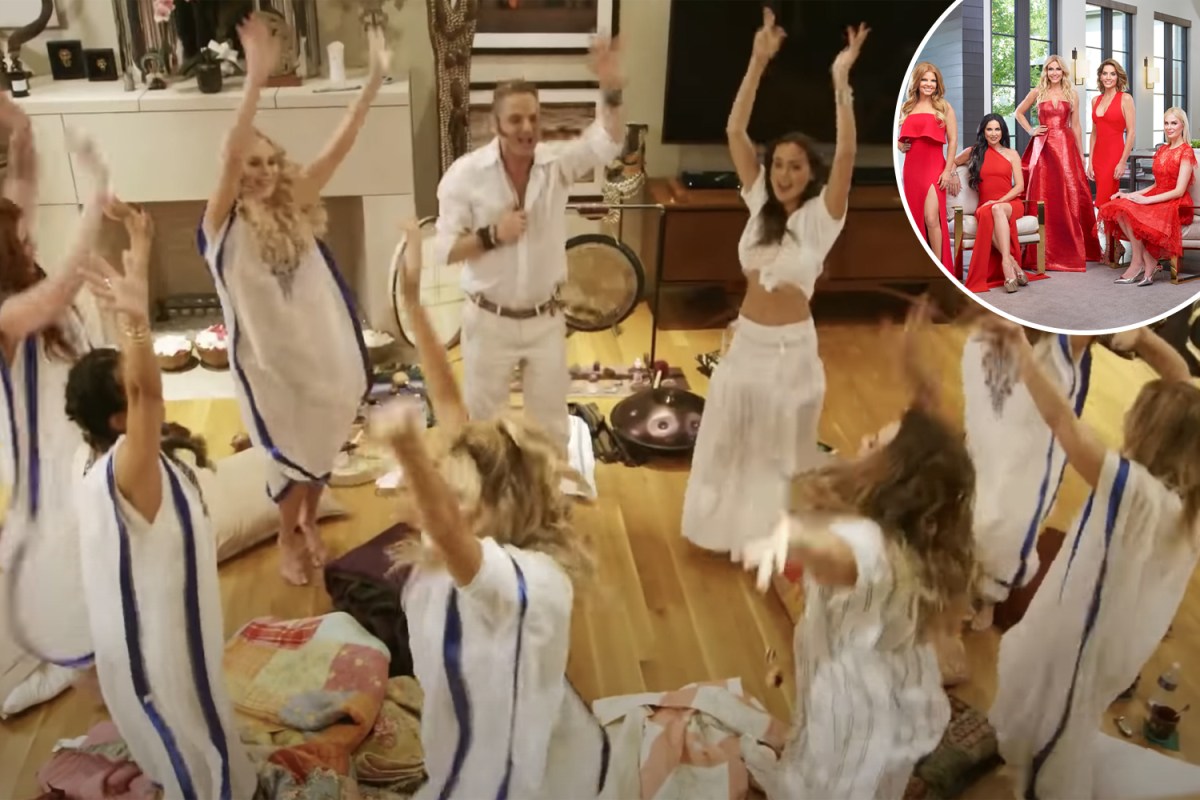