A WOMAN who had been living with a “melon-sized” growth on her shoulder for almost a decade has finally had it removed.

Jackie, from Valparaiso, Indiana, said the bump started off really small but about a year ago it suddenly tripled in size.

The 50 -year-old said she went to see her doctor but was told it was a “very common tumour” and as long as she wasn’t in pain she would be fine.

But Jackie was in a lot of discomfort and it was starting to impact on her every day life.

It had left her so embarrassed that she refused to leave her house, avoiding people wherever possible.

Speaking before her surgery, she said: “I’m in a shell now, whereas before I was more out there and bubbly.

“I just want to sit down and just block the whole world out but most of the time, I can’t even get comfortable enough to do that.

“It would be nice to just wake up and look in the mirror and not see this huge thing on my back.”

Desperate to get her old life back, Jackie travelled to California to see Dr Pimple Popper., aka dermatological surgeon Dr Sandra Lee.

She had already had a video consultation before heading to her new Covid-adapted outdoor clinic in the tonight’s episode of the show.

It’s the first time Dr Lee has been able to inspect the lump in person but tells her that without putting her under the knife, she won’t for certain what she is dealing with.

Based off a CT scan, Dr Lee suspects Jackie has a lipoma –  a slow growing benign growth of fat cells.

“There are little septations, meaning there’s little bands that are going across it that are kind of keeping it in place,” she explains.

“It is kind of confined within this net of fibrous tissue, and that makes this more difficult to remove.”

What is a lipoma?

A lipoma is a benign, fatty lump that grows under the skin.

They’re harmless and can usually be left alone if they’re small and painless.

They are non-cancerous and are caused by an overgrowth of fat cells.

Lipomas can grow anywhere on the body, but are most common on the shoulders, neck, chest, arms, back, bum and thighs.

They grow very slowly and don’t usually cause any problems.

Lipomas don’t usually need to be removed unless they’re causing problems, such as pain, or if there’s uncertainty about whether it’s a lipoma.

However it can be removed if it is large or is in an obvious place and is affecting your self-esteem.

READ:  Popeyes worker body-slammed female customer, 55, after complaining she had been charged twice for chicken burger – The US Sun

You should always see your GP if you develop a growth or swelling on your body.

Examining it first hand, Dr Lee is shocked by how heavy Jackie’s lump is and says that due to the size, there’s a chance she won’t be able to remove it.

But she promises that they will open her up and see what they are dealing with.

Brought into the operating room, Jackie has her melon-sized shoulder boulder numbed with local anaesthetic, ready for Dr Lee to make her first incision.

Slicing down the top and through the centre of the bump, Jackie’s skin splits apart, revealing a jelly-like glob of yellow fat.

Dr Lee confirms her suspicions: “It is a lipoma,” she says as she attempts to coax it out of her back, adding: “So far, this looks good.”

She soon realises the size of the job she has on her hands, admitting: “I can feel all these little nets, I shouldn’t have spoken too soon.

Unable to take it out in one go, the tricky nature in which the lipoma has formed forces Dr Lee to take it out piece by piece, as she gradually scoops pieces of it out of Jackie’s back.

READ:  Being someone’s third wife is hard work, Carrie — but it will all be worth it – The US Sun

As Dr Lee puts it, it’s a challenging procedure that requires perseverance.

“There’s a room filled with laser beams, but now it’s septations, and I’m trying to pull this lipoma out without cutting anything I’m not supposed to,” she says.

Painstakingly, Dr Lee removes the massive lipoma piece by piece and, after what seems like ages, Jackie is eventually lipoma free.

Speaking afterwards, Dr Lee says: “Jackie’s lipoma gave me some trouble, I do think I got all of it.

Using a handheld mirror, Jackie gets a glimpse of her lipoma-free shoulder, and can’t believe her eyes.

She says: “Oh my gosh, that looks so awesome.

“There’s no more huge bump there, and to see my skin flat, and see the stitches, and then looking and being able to see my tattoo again – I haven’t seen that tattoo in nine years.”

Popped on some scales, Jackie’s lipoma weighs in at more than 6lbs.

“I can’t believe it’s actually out of me, it’s so amazing,” she says.

Six-weeks post-surgery and Jackie tells the programme that she “feels like a new woman”.

She’s even helping out her rapper husband by starring in his music videos.

Jackie said: “I’m more than happy to be in front of the camera and to help him do music videos from here on out.”

Showcasing one of his raps at the end of the show, he says: “I got 99 problems but a pimple ain’t one, thanks to Dr Lee now my wife is bump-free, she can finally find peace without any worries.”

Dr Pimple Popper returns to TLC for a brand new series at 10pm on Thursdays from 28th January, and stream on discovery+

3 Stocks That Will Survive the Restaurant Hiring Apocalypse 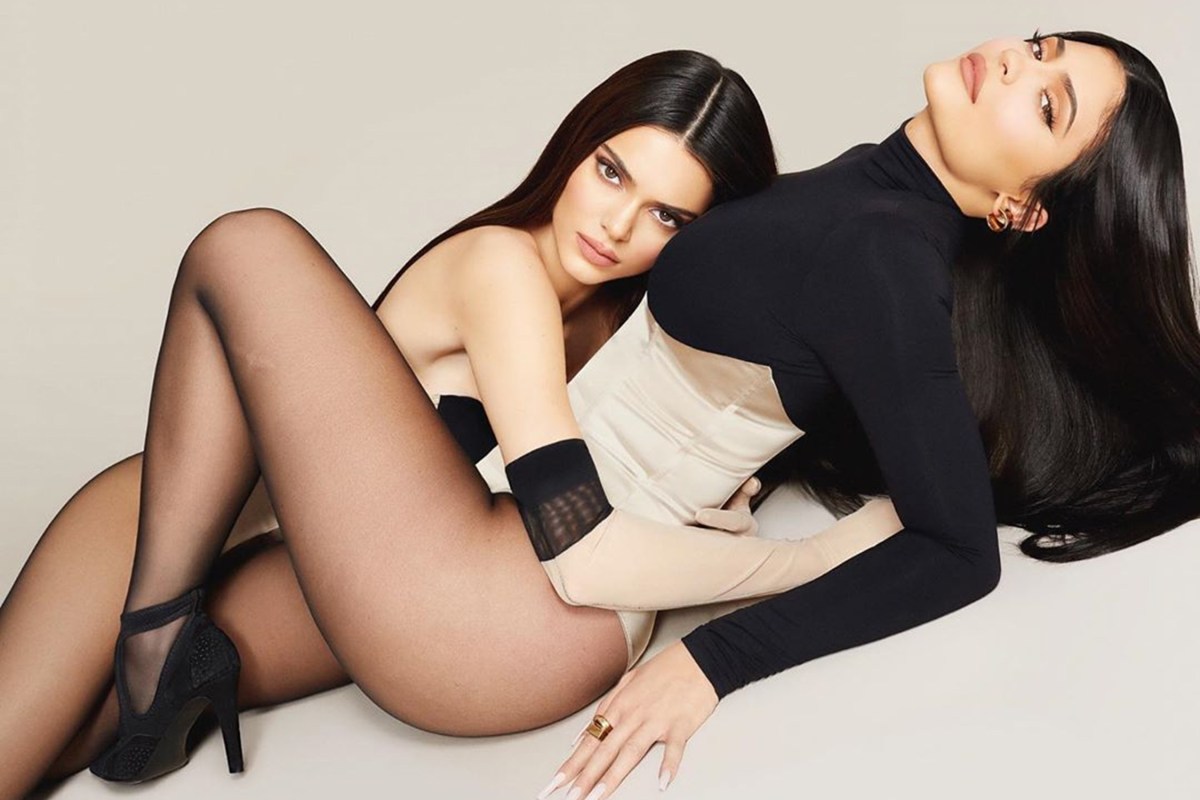 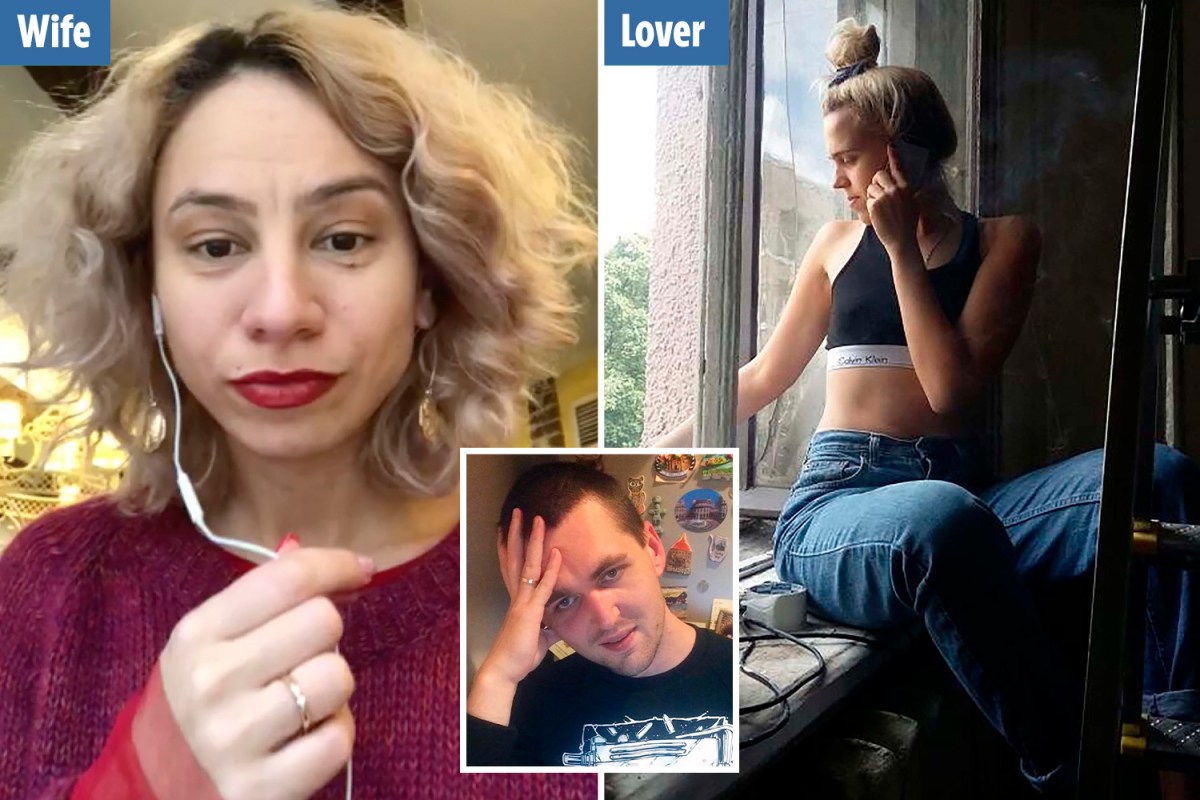 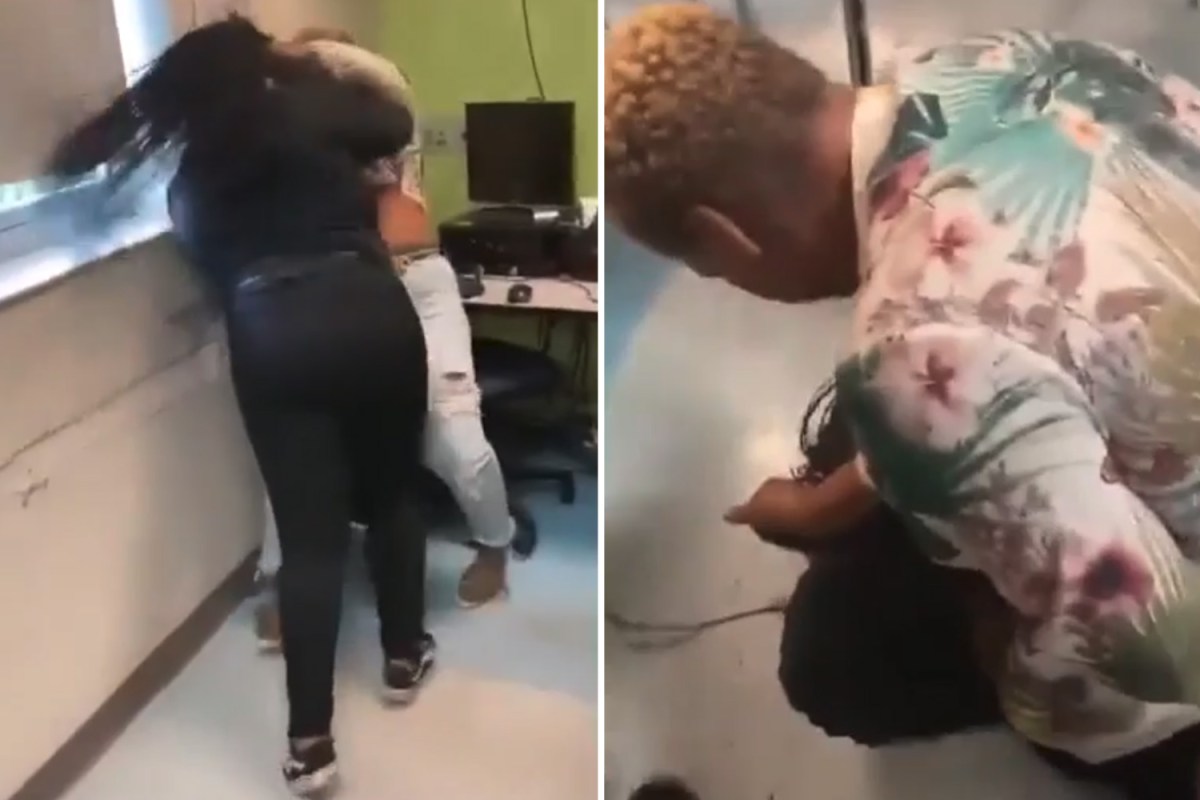 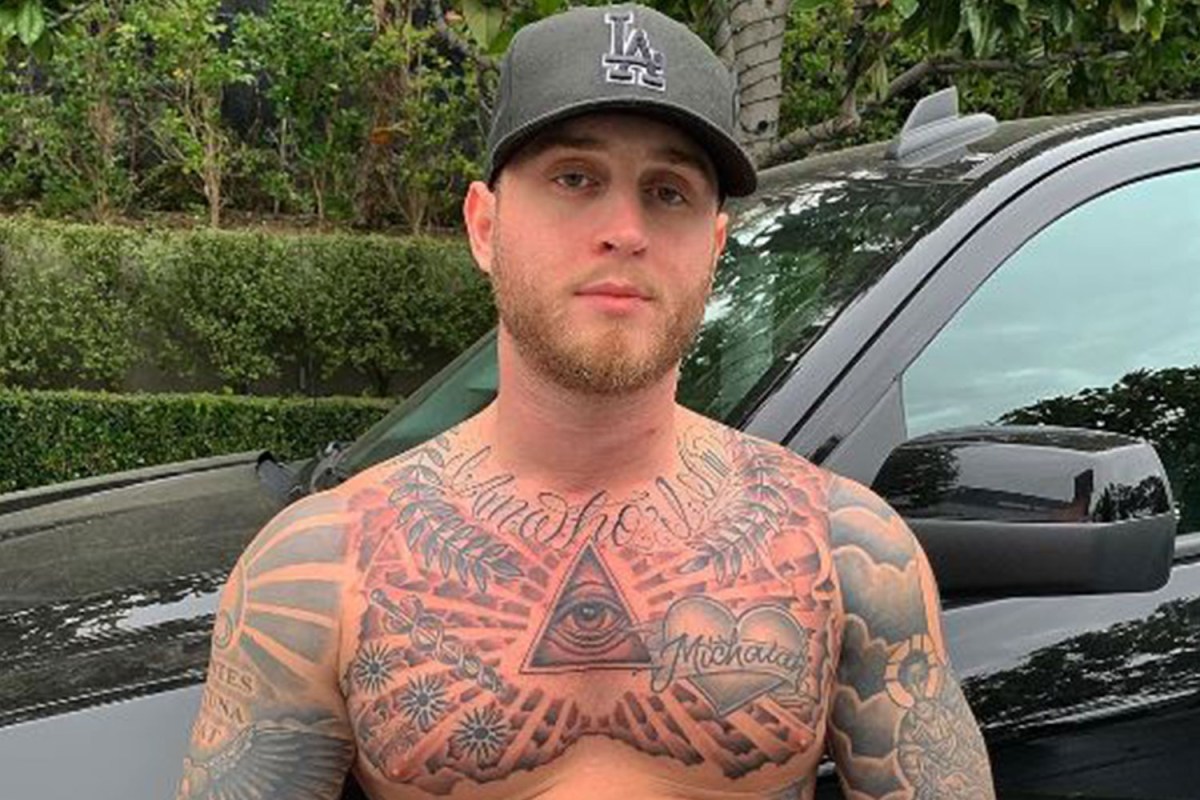