A DOCTOR in Ohio who died last week had already written a humorous obituary for himself before his passing.

Dr Thomas Lee Flanigan, 48, died on April 27, but he made sure to be prepared by already having the obit done, noting that he “joined the likes of Princess Diana, John Belushi, and Steve Irwin the Crocodile Hunter in leaving while still at the top of my game as an iconic superhero who seemed almost too good to be true.”

It’s not clear how the doctor died, but he was ready with a tribute to his life that was as much hilarious as it was informative of everything he accomplished while he was alive.

“I have completed my shift as the great American cliché,” he wrote. “In the spirit of what turned out to be my last New Year’s letter, my wild and crazy life has again taken a new, unexpected turn with my shocking and unexpected, yet fabulous, exit.”

The doctor wrote that he had “a great run,” attending Northern Michigan University and Wayne State University Medical School and serving in the Army “in combat on two separate tours, earning the rank of Lieutenant Colonel and saving countless lives as an accomplished surgeon and MD.”

READ:  How much is Harambe's NFT being sold for?

Dr Flanigan was married, noting that his wife, Amy, and kids Joey (14), Evelyn (13), and Sylvia (10) were “the absolute best,” and asking others to care for them “like the priceless treasures they are.”

He did joke that he got married and had kids for the “husband jokes” and “kid jokes,” respectively, and that it “did not disappoint.”

The doctor revealed he had seen Hawaiian volcanoes, Egyptian pyramids, and more in his life, and called it all “magical.”

He said he worked for some time in cosmetic and reconstructive surgery but that his true legacy was in “the dad jokes, the New Year’s letters, the Facebook memes.”

“What was I to this world if not a beacon of light shining upon those who couldn’t scan the internet for their own hilarious and entertaining comic relief?” he wrote.

“I guess what I am trying to say is that you’re welcome and you owe me big time.”

He continued the obituary with jokes about the piece being his last communication and getting “some new friends by the names of Elvis and Kenny.”

The obituary also included visitation and celebration of life hours, along with a call for donations in Dr Flanigan’s memory to go to what appears to be an account for his children’s education.

3 Ways I'm Preparing for the Stock Market Bubble to Burst 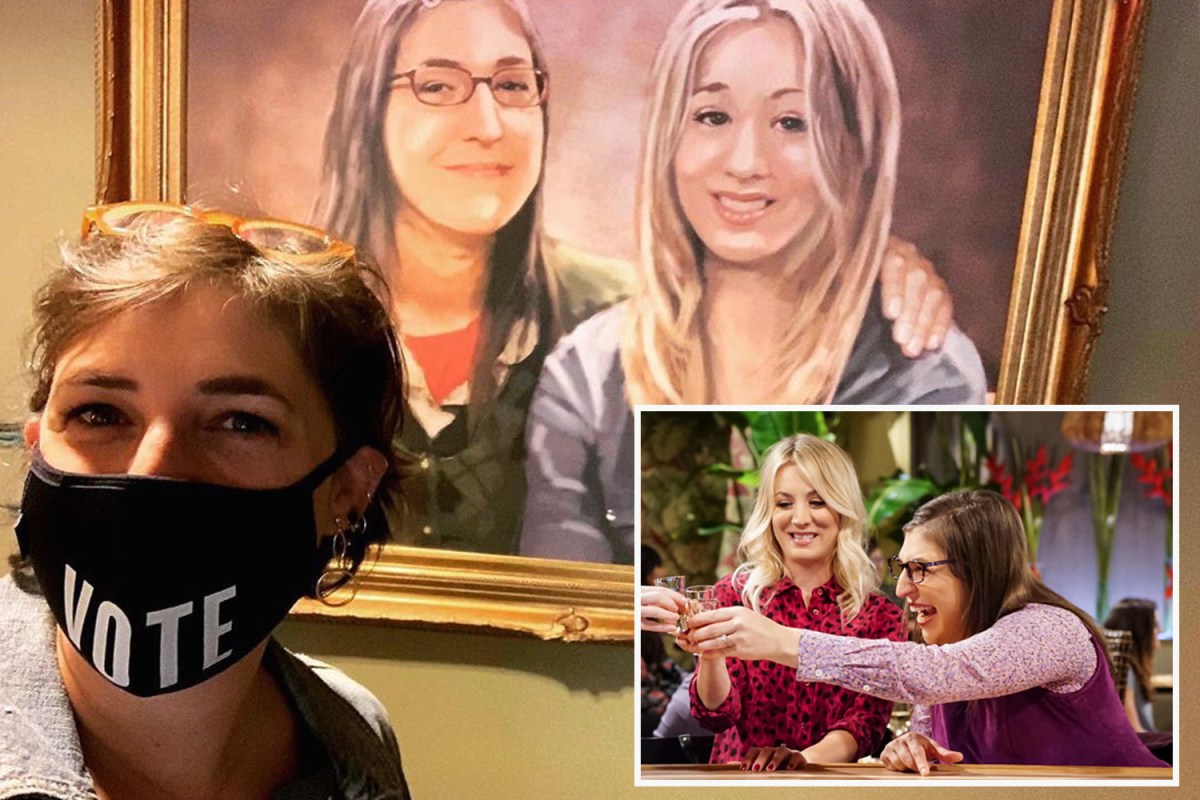 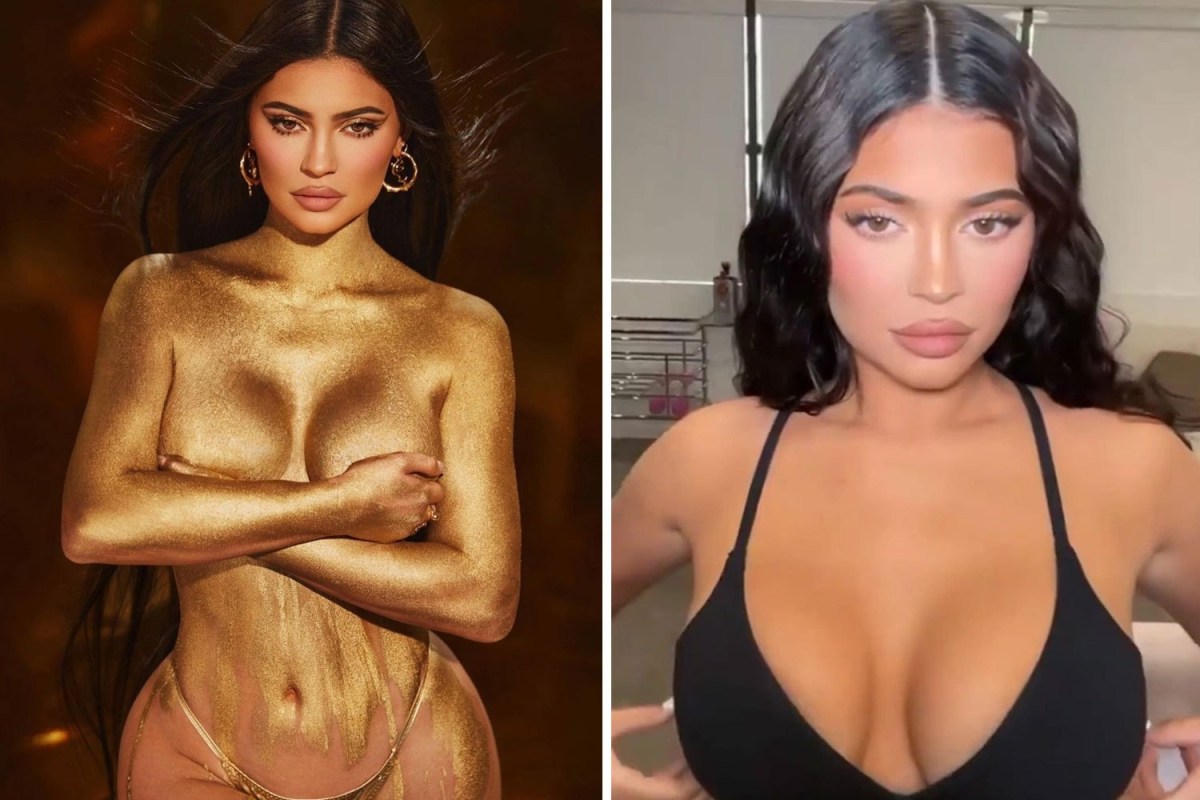 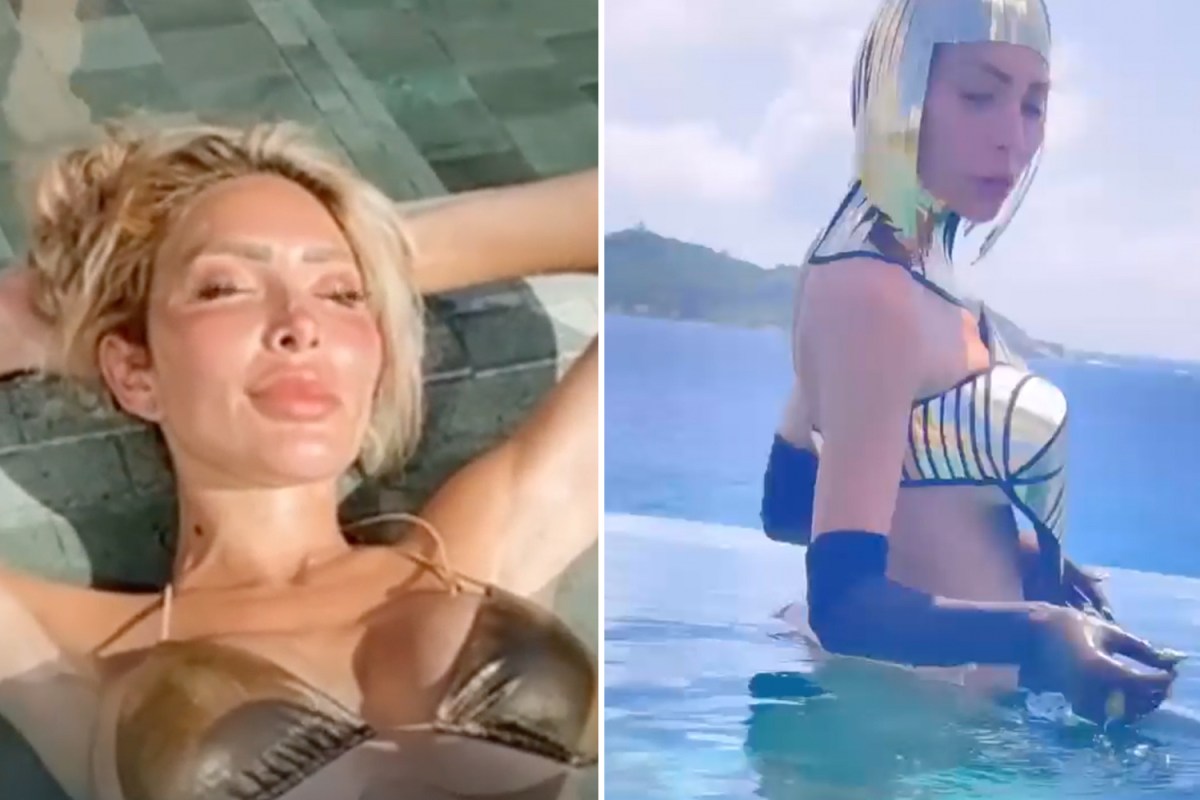 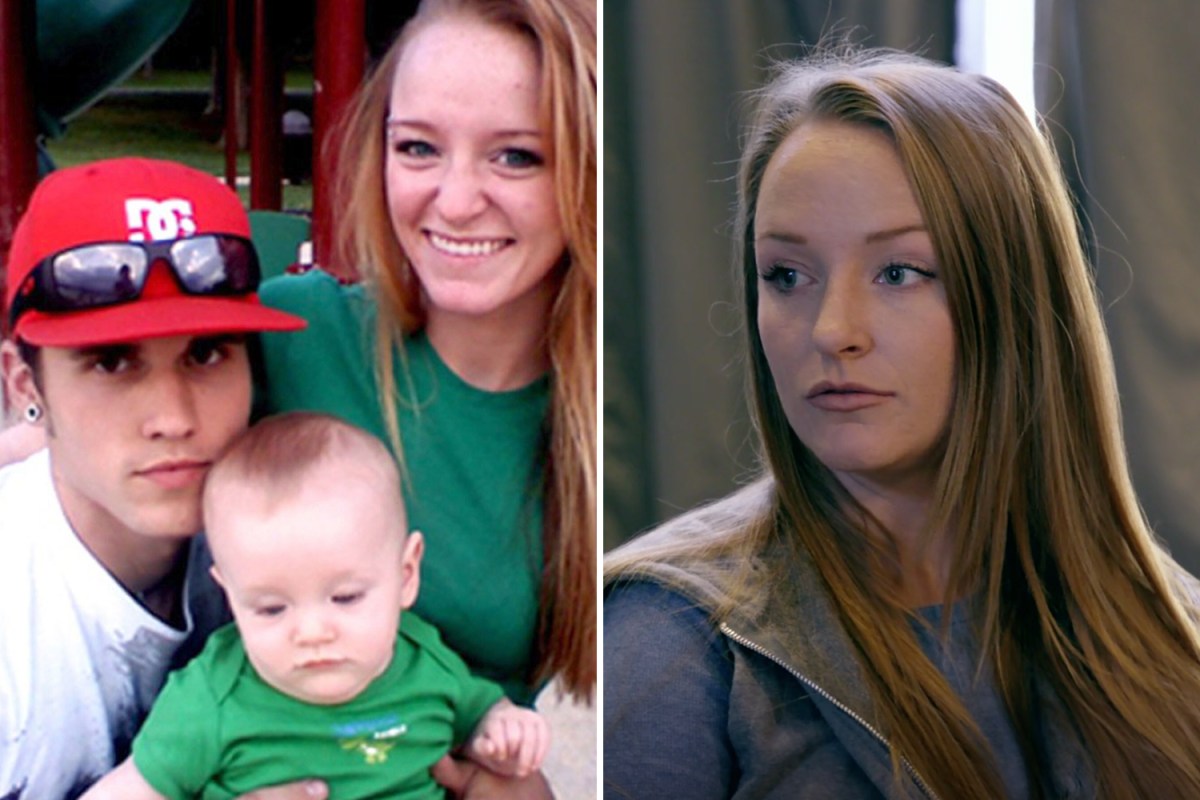